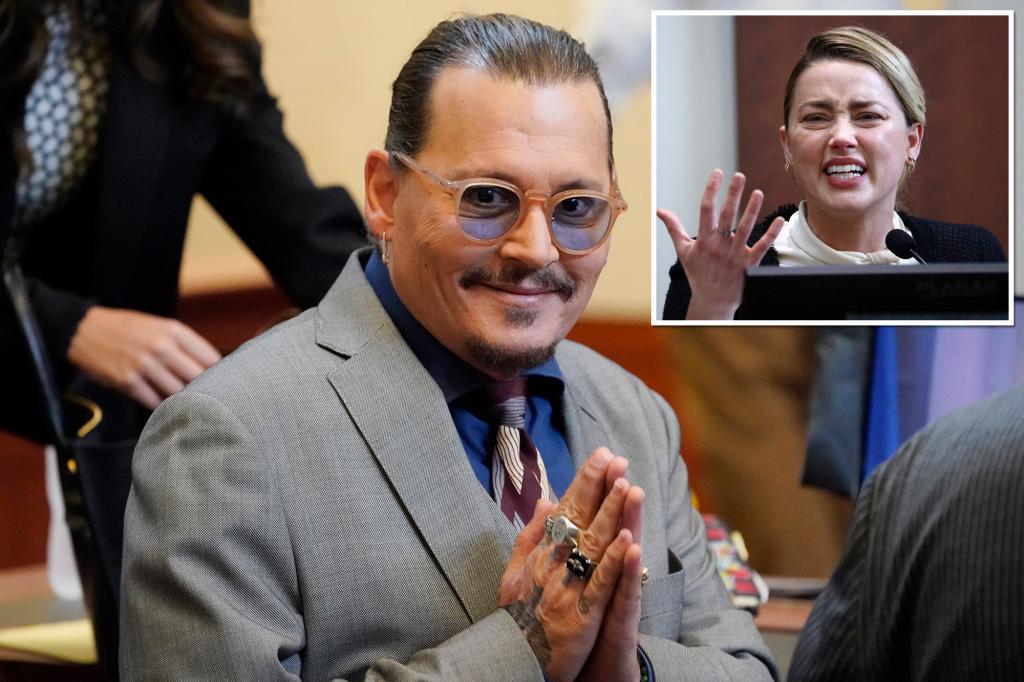 A women’s abuse group voiced support for Johnny Depp Friday — joining a growing chorus of the actor’s female friends and co-stars who have defended him amid claims he physically and sexually abused ex Amber Heard.

Mission NGO, a non-profit that fights violence against women and children worldwide, expressed “compassion” for the 58-year-old “Pirates of the Caribbean” actor.

“As women, as mothers, we have the duty and the responsibility to educate our sons and daughters … without any gender distinction, in order to prevent violence,” Valeria Altobelli, the group’s president, said in a statement.

“[It is with] deep respect for the victims of domestic abuses that we have to affirm … our compassion for Johnny Depp in this bad page of his personal history.”

The group didn’t elaborate, or immediately return a request for comment Friday.

The statement came a day after music producer Bruce Witkin testified that Depp used drugs and alcohol to cope with emotional pain. Depp has previously testified that his mom, Betty Sue Palmer, physically and psychologically abused him.

On Thursday, singer Courtney Love and actress Eva Green also defended Depp as a caring person — despite Heard’s testimony that he threatened to kill her and once broke her nose in a jealous rage.

Love posted a video on Twitter describing how Depp rushed to save her from a drug overdose at a nightclub in the 90s and was sweet to her daughter, Frances Bean.

“I don’t really wanna make judgments publicly, but I just want to tell you that Johnny gave me CPR in 1995 when I overdosed outside the Viper Room with Sal. Johnny, when I was on crack and Frances was having to suffer through that with social workers, wrote her a four-page letter that she’s never showed me on her 13th birthday. He didn’t really know me,” she said.

Green, meanwhile, said she had no doubt Depp will “emerge” victorious in the trial.

“I have no doubt Johnny will emerge with his good name and wonderful heart revealed to the world, and life will be better than it ever was for him and his family,” Green, who starred with Depp in the 2012 fantasy “Dark Shadows,” wrote on Instagram.

Other female celebrities — including Sia, Wynona Ryder, Helena Bonham and Penélope Cruz — spoke out on Depp’s behalf during his UK libel trial in 2020.

“The idea that he is an incredibly violent person is the farthest thing from the Johnny I knew and loved,” Ryder, a former girlfriend of Depp, said in 2020. “He was never, never violent towards me. He has never been violent or abusive towards anybody I have seen.”

Cruz added, “I’ve seen Johnny in so many situations and he is always kind to everyone around. He is one of the most generous people I know,” she said.

The musician Sia also defended Depp in a tweet at the time, writing “Just showing my public support for Johnny Depp.

“I mean, I’d love him to get clean and stop with the jewellery, but he is clearly the victim after hearing those tapes.”

In the UK case, Depp sued the publisher of the UK Sun’s over a headline calling him a “wife-beater” and lost.

Depp is now suing Heard for $50 million for claiming in a Washington Post op-ed that she was a victim of domestic violence. 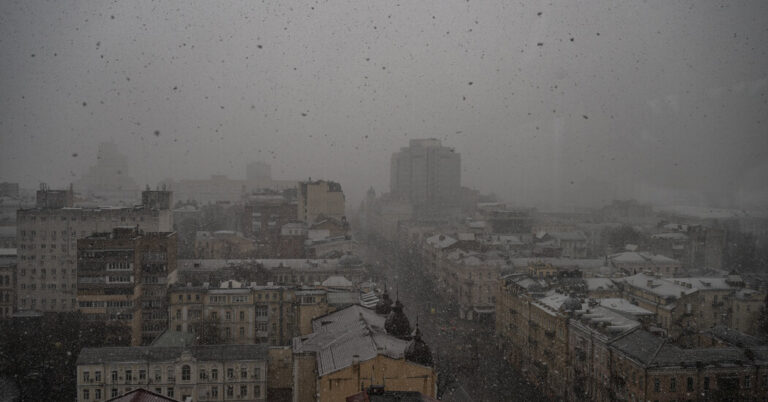 Every morning, Olga Boichak’s grandmother wakes up at her home in western Ukraine, turns on the television and discovers anew that her country is at war. Panicked and flashing back to childhood memories of bombings during World War II, she starts packing to evacuate, her granddaughter said. Her husband of… 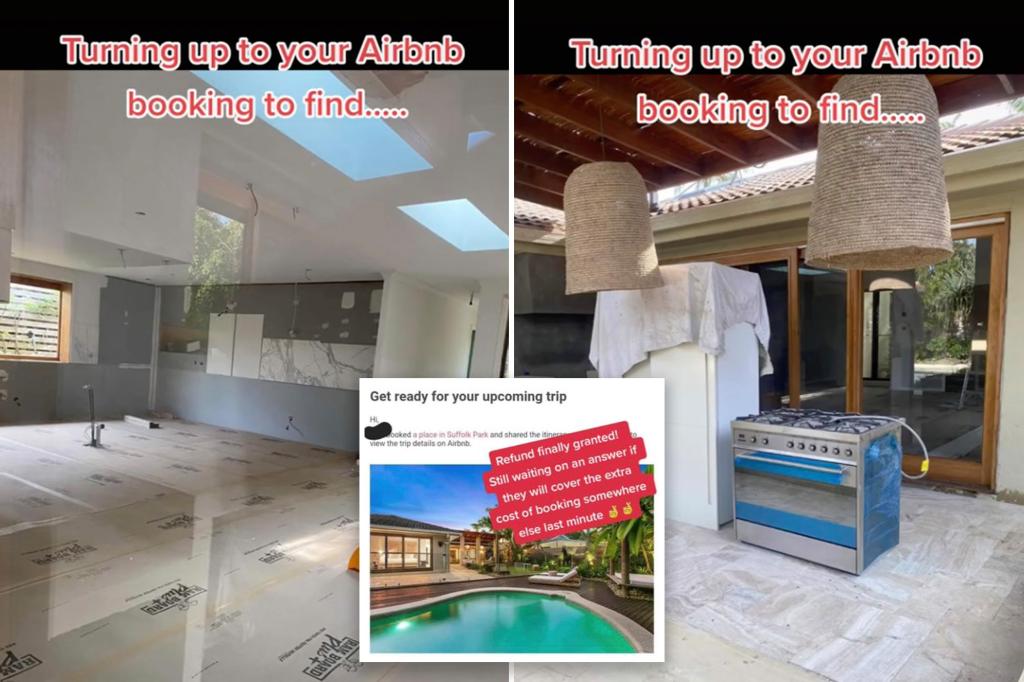 This Airbnb was more air and less B&B. A woman said her family members were left devastated when they arrived at a home they booked on Airbnb, only to discover it was under construction. Renee Menzies took to TikTok last Wednesday, saying her sister and 11 other relatives traveled to… 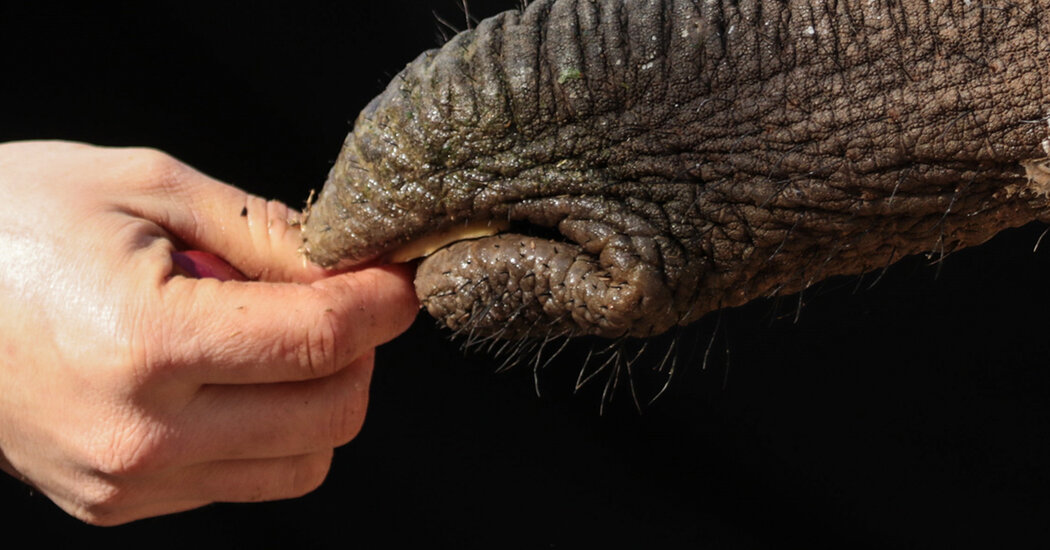 The elephant has a secret hiding right on its nose. Its famous trunk, full of muscle and devoid of bone, can move in a virtually infinite number of directions and is capable of performing an array of tasks, such as tearing up foliage and suctioning up water and tortilla chips…. 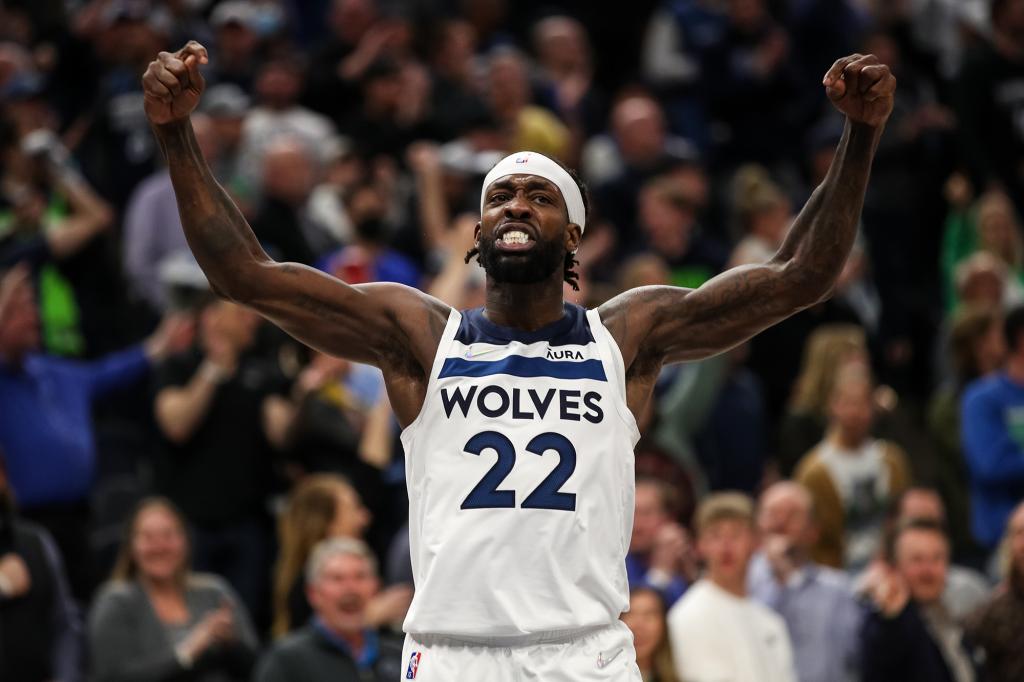 Patrick Beverley is returning to Los Angeles – just with a different team. The Jazz are trading the former Clippers wing to the Lakers for guard Talen Horton-Tucker and power forward Stanley Johnson in a deal expected to be finalized as soon as Thursday, according to multiple reports. Patrick Beverley… 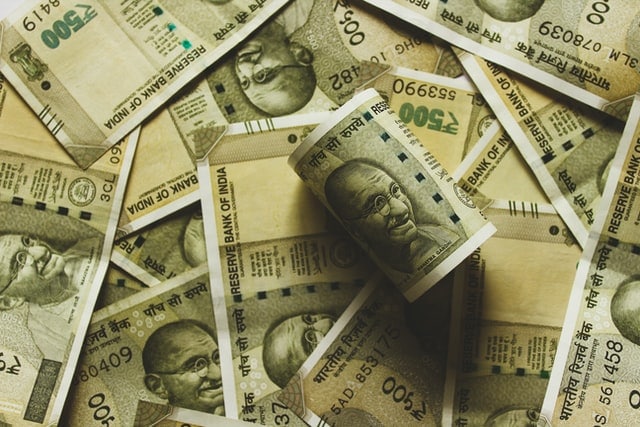 With deposit insurance coverage of Rs. 5 lakh per depositor per bank, the number of fully protected accounts at end of previous financial year constituted 98.1% of the total number of accounts In the last few days, over one lakh depositors have got their money back that was stuck with…

“Without abortion, I would not be here,” said Ms. Rains, who stood in the plaza with her 5-month-old daughter, Hendrix, and 3-year-old son, Jagger. At five months pregnant in November 2020, she said, she started losing large amounts of blood, forcing her medical providers to perform an abortion to save…