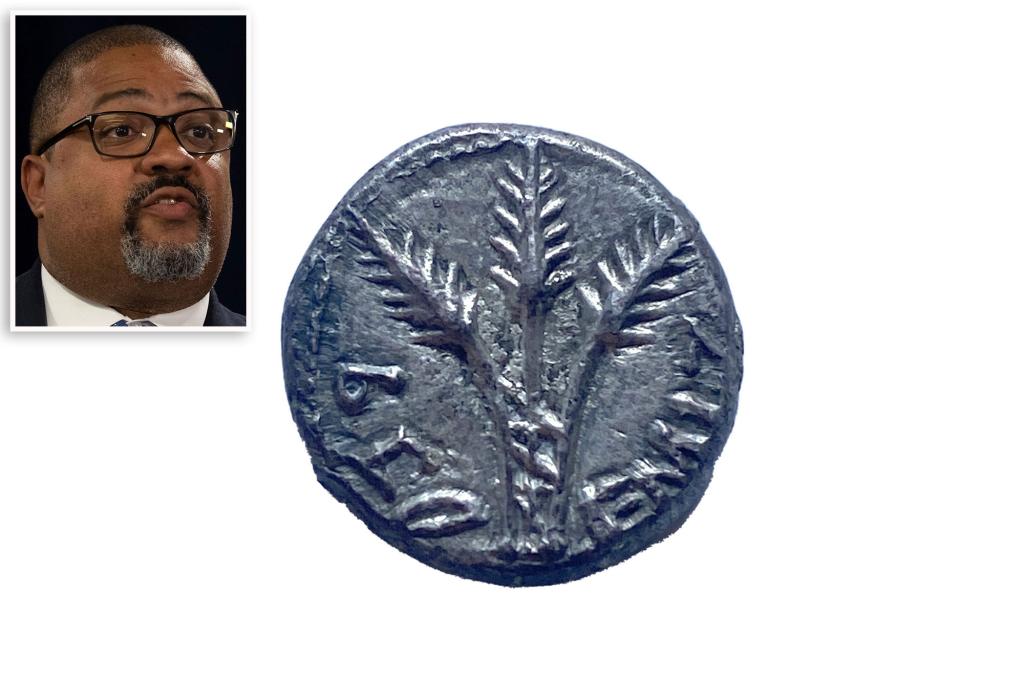 A rare silver coin — valued at $1 million — that was looted from an archeological site in Israel has been returned to the country, Manhattan prosecutors said this week.

The quarter shekel was minted by Jewish rebels fighting the Roman empire during “The Great Jewish Revolt” in 69 C.E. and dug up in the Ella Valley years later.

The Israel Antiquities Authority learned in 2002 through multiple informants that the ancient coin — known as the “Year Four Quarter Shekel” — had been looted.

The coin is one of only two dating back to the revolt, which began in 66 C.E., that are known to exist. It was moved through the illicit antiquities markets until it was smuggled from Israel through Jordan to the UK, where it was offered at a London auction in 2017.

Homeland Security officials seized the coin later that year after collectors tried to sell it at an auction in Denver, where it was listed as having an estimated value between $500,000 and $1 million.

The Manhattan District Attorney’s Antiquities Trafficking Unit took the investigation over and eventually sent the shekel home to Israel.

“We are honored to return the Quarter Shekel, an exceedingly rare coin that has immense cultural value,” DA Alvin Bragg said in a statement Monday.

“Despite the complexity of this investigation, our team of prosecutors, analysts and agents working with Israeli authorities, were able to track down this antiquity in just a matter of months.”

The shekel was returned at a repatriation ceremony on Monday attended by Israel’s Ambassador to the United Nations Gilad Erdan.

“This singular artifact is a stark reminder of the Jewish people’s millennia-old connection to the land of Israel,” Erdan said in a statement, thanking authorities “for restoring this priceless coin to its rightful home.” 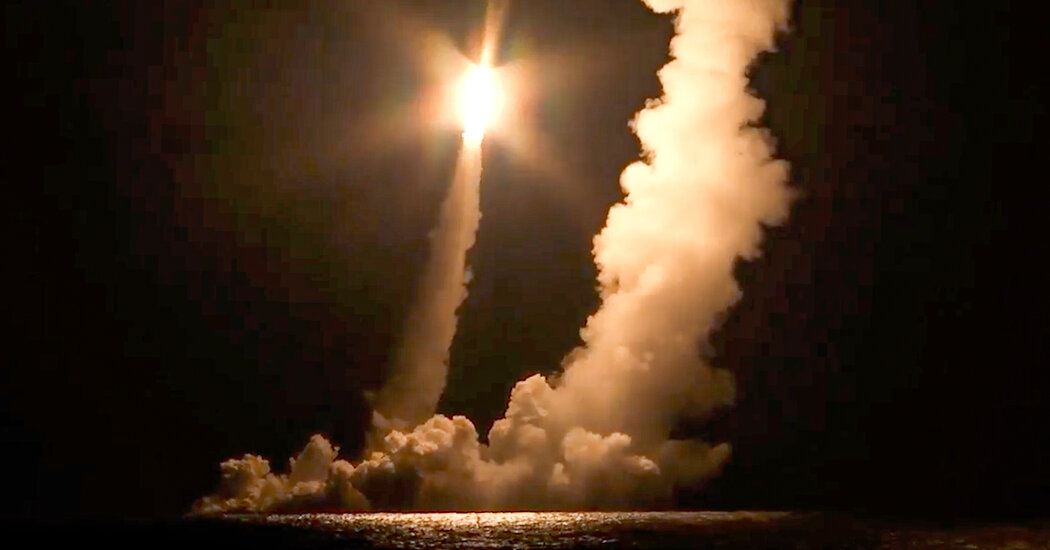 Russia’s foreign minister and its ambassador to the United States have both signaled that Russia’s debacle in Ukraine could lead to a nuclear strike. By claiming that Russia is readying its weapons, by warning of a “serious” risk of nuclear escalation and by declaring “there are few rules left,” they… 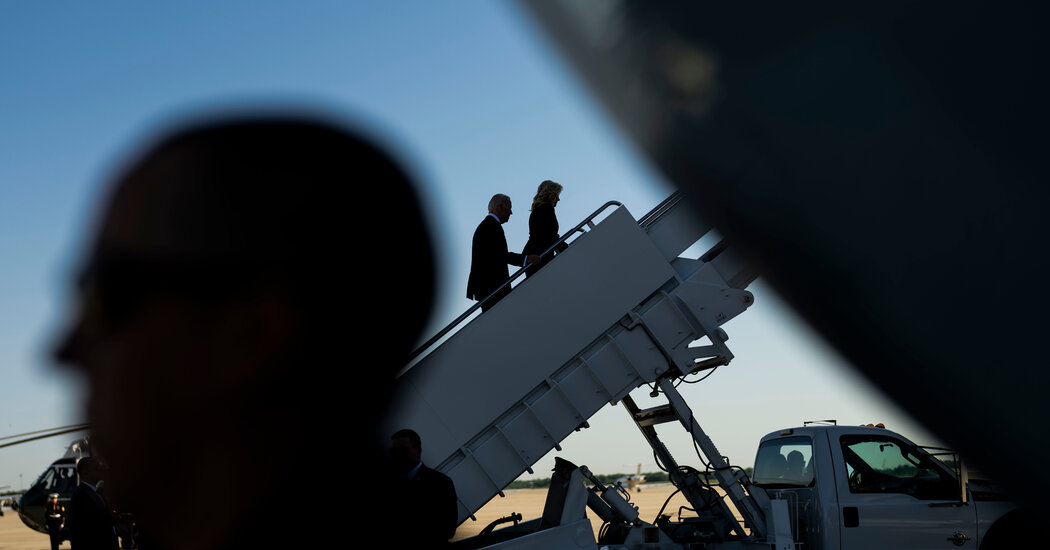 Bashing Saudi Arabia during a presidential election season is almost a tradition in the United States, and President Biden was no exception. Emboldened by domestic outrage over the murder of the journalist Jamal Khashoggi and the Saudi-led intervention in Yemen, Mr. Biden went further than his predecessors by calling Saudi… 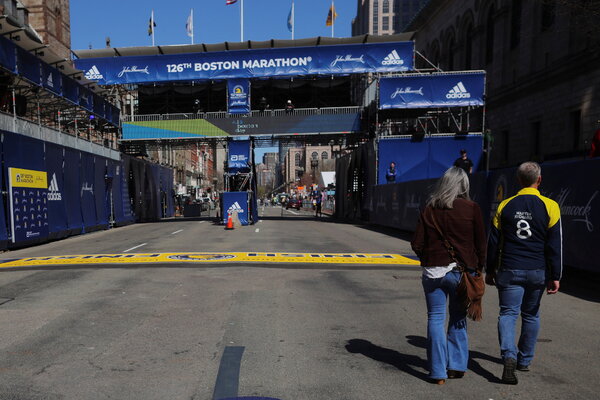 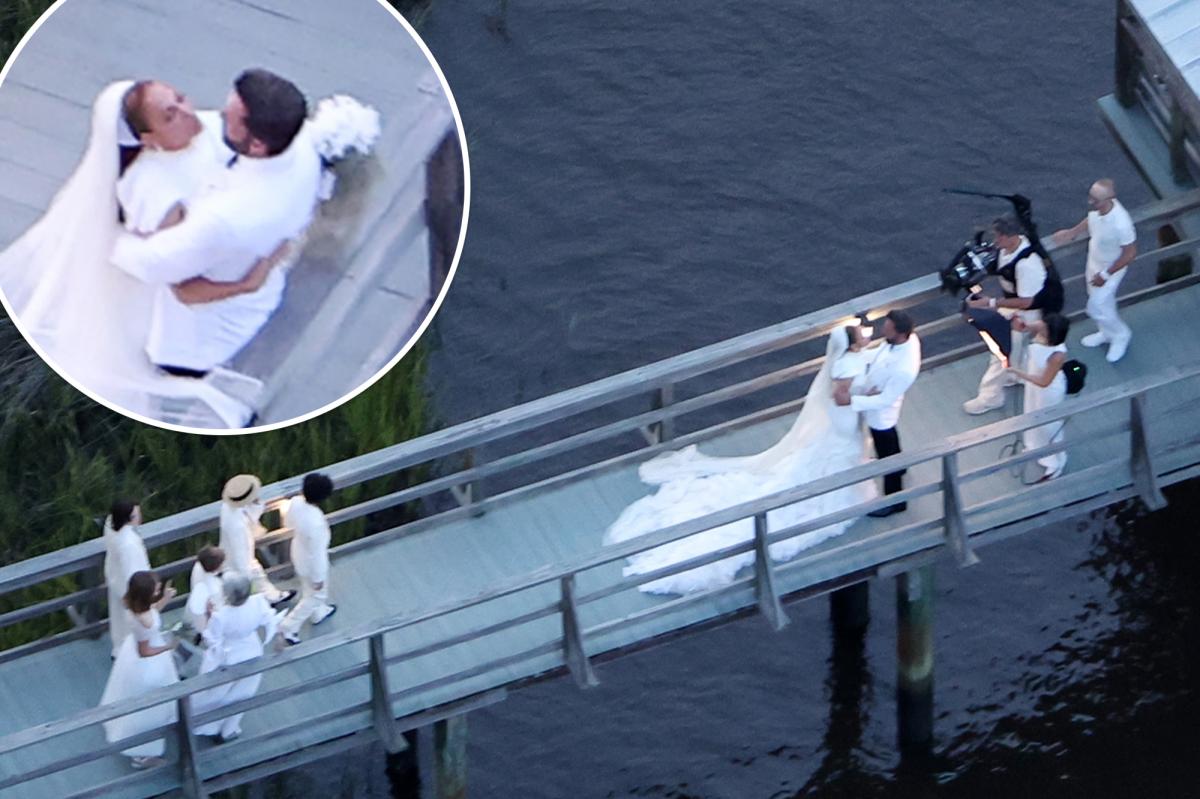 Sealed with a kiss — or 10! Jennifer Lopez and Ben Affleck’s kids’ presence didn’t stop them from smooching at their second wedding ceremony on Saturday night in Georgia. The pair — who were dressed in stunning white ensembles — kissed in various locations on the actor’s massive estate as… 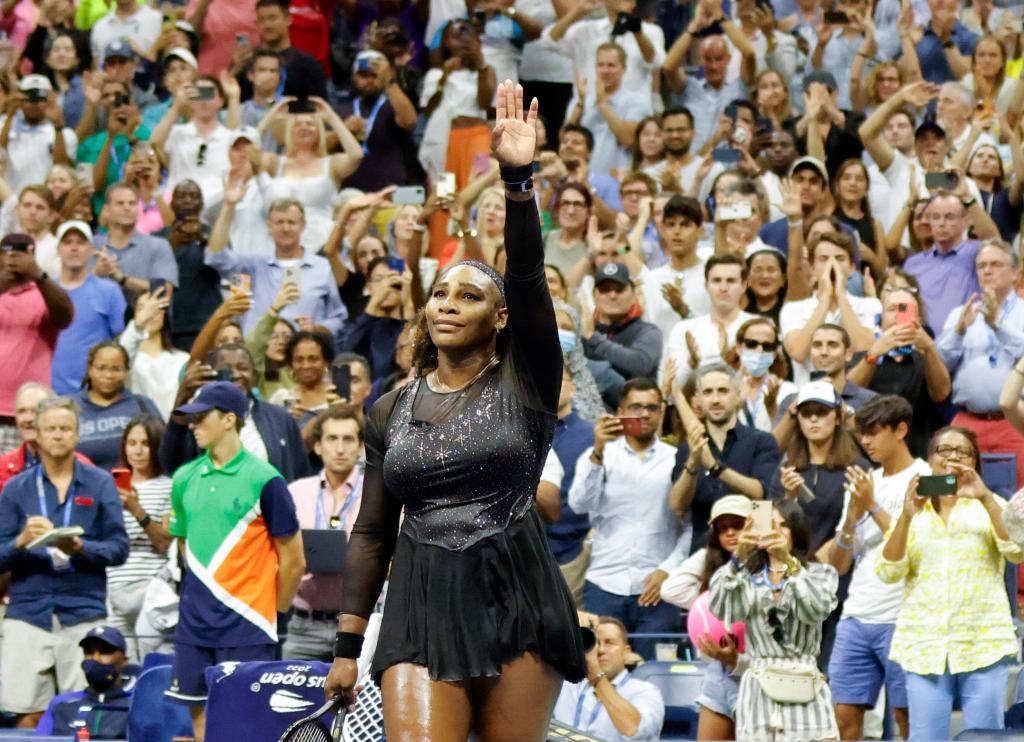 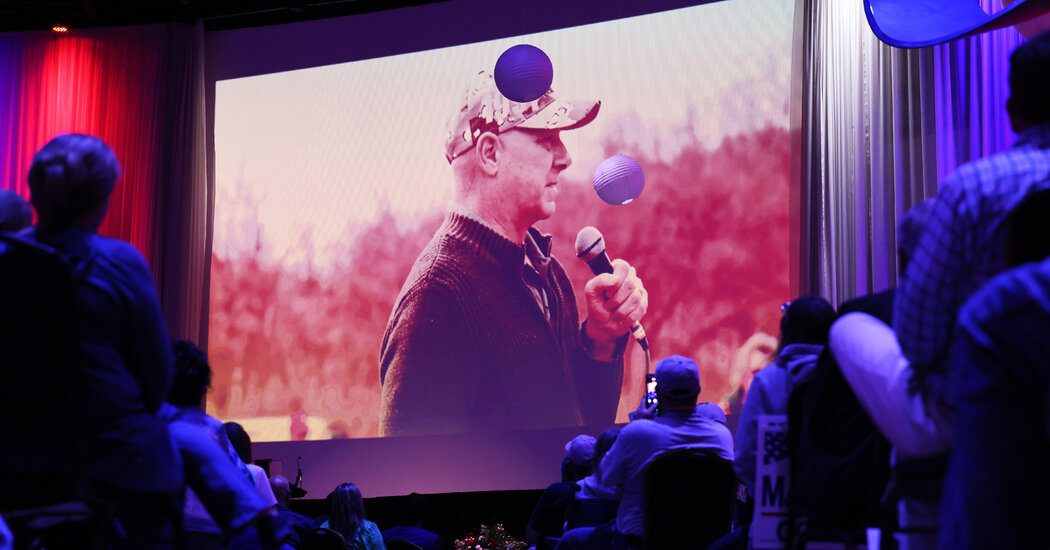 In California, Freedom Revival, which started late last year and has used worship to mobilize evangelicals to see Christian morality as the foundation for governance, targeted conservative Christians with voter guides of its California primary endorsements of “freedom loving candidates” who stand for “traditional values.” Endorsements included those for Anthony…