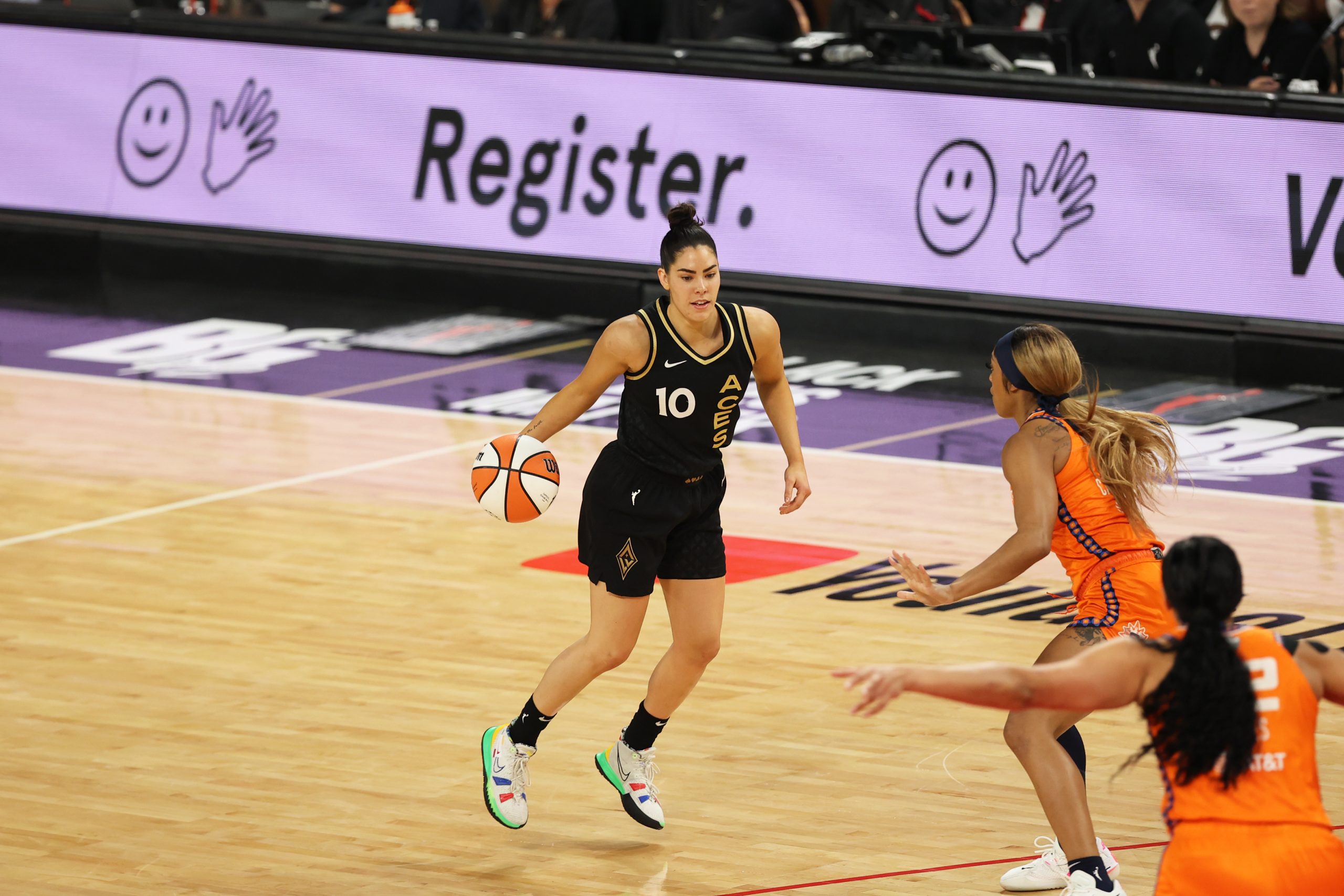 Kelsey Plum has struggled to find her during the 2022 postseason. Through her seven previous outings, Plum posted 17.0 points, 4.1 rebounds, and 3.1 assists per game on 39.0 percent shooting from the field and 26.1 percent from beyond the arc.

Postgame media: Kelsey Plum shares how A’ja Wilson inspired her rejuvenated play in Game 2:
A’ja Wilson told Kelsey: “you need to get your *shhh together”… “we need her”

Any hooper with the kind of pedigree Plum has will tell you that the lid comes off the basket, eventually. Shooters shoot, after all, and you miss 100 percent of the shots you don’t take. That type of mentality Plum undoubtedly had helped the Washington product find her swag back on Tuesday, just two days after she scored just single-digit points for the third time in her playoff career.

“A’ja cussed me out before; that’s all I needed,” Plum joked while being interviewed postgame by Holly Rowe of ESPN.

The Aces’ 85-71 Game 3 win featured Plum rediscovering her shooting stroke. The 2022 All-Star MVP dropped 20 points and seven assists on 7-13 shooting from the field and 1-6 shooting from beyond the arc, including 11 points in the third quarter. Plum, A’ja Wilson (26 points and 10 rebounds), and Chelsea Gray (21 points, eight assists, and three steals) combined to score 67 points in Game 3.

“It’s about time I joined the party,” Plum told Rowe. “They’ve been carrying us all week, so it’s good to hit some shots, but we got one more.”

Las Vegas will look to complete their sweep of Connecticut on Thursday in Mohegan Sun Arena. Photo: Getty Images During his appearance on The Old Man and The Three podcast, the newly acquired New York Knicks guard Jalen Brunson talks to former NBA sharpshooter JJ Redick about how the Dallas Mavericks upset the Phoenix Suns and what Luka Doncic and the Mavs locker room reaction was… 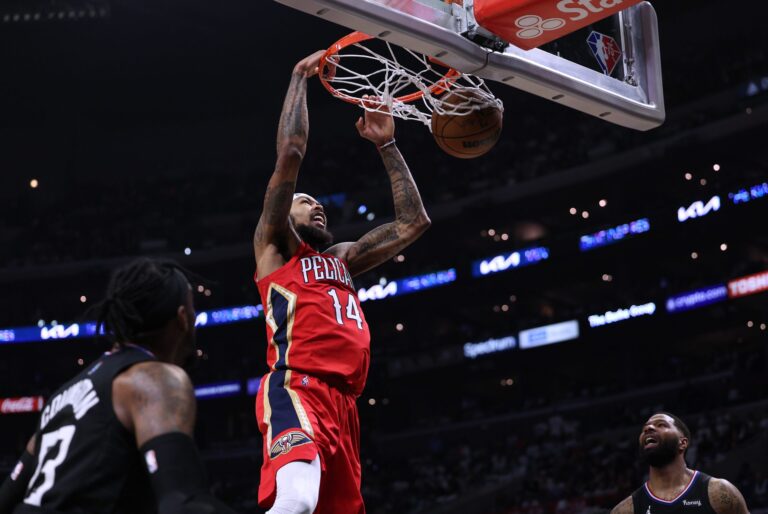 The New Orleans Pelicans qualified for the Western Conference playoffs by overcoming a 13-point deficit in the fourth quarter to outlast the Los Angeles Clippers 105-101 on the road Friday night. The Pelicans took the West’s No. 8 and final seed for the playoffs with the win. After CJ McCollum stole… 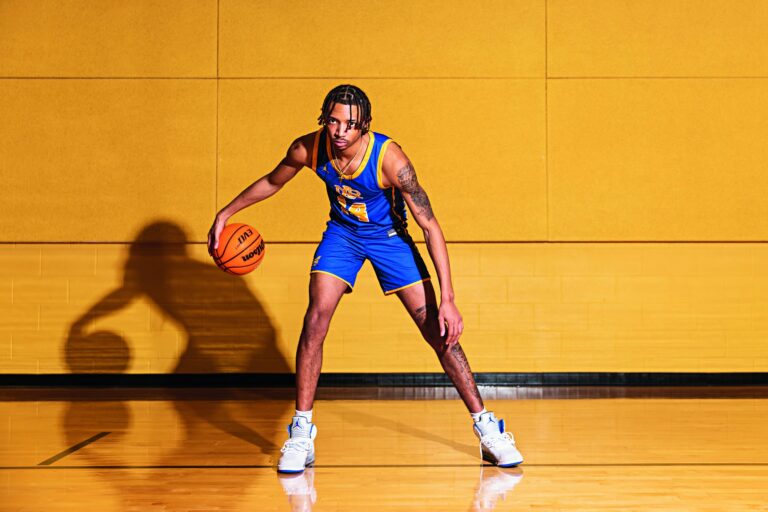 As the highest-rated hoops recruit to attend Arkansas in almost 20 years, Nick Smith Jr decided to stay local for college with the goal of bringing the Razorbacks program back to the glory days of the ’90s. He definitely has the game and swag to pull it off. As Nick… 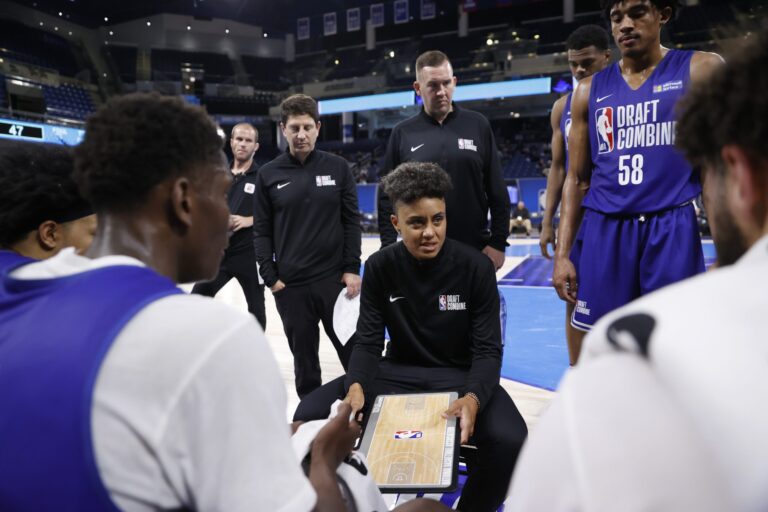 The San Antonio Spurs are reportedly hiring former WNBA player Candice Dupree as their new assistant coach. Dupree was the sixth overall pick in the 2006 WNBA Draft and played for fifteen seasons in the W. The seven-time WNBA All-Star won a WNBA Championship in 2014 with the Phoenix Mercury…. 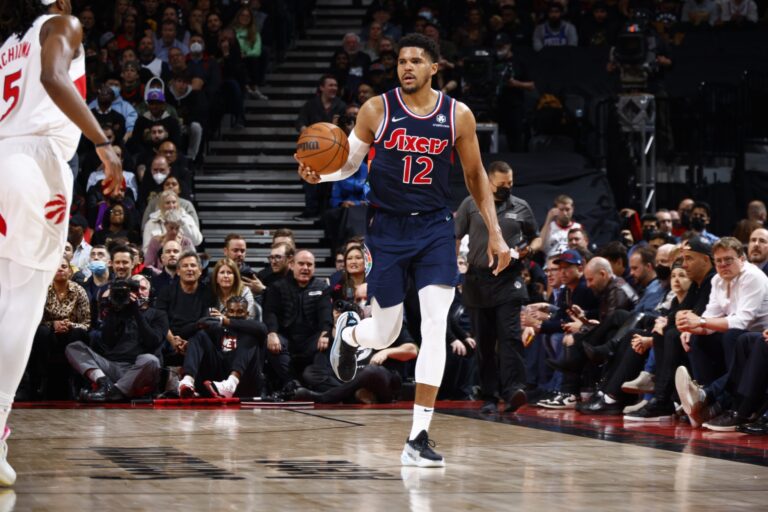 The headline of the Philadelphia 76ers Game 3 win over the Toronto Raptors will deservedly go to Joel Embiid after the big fella knocked down a game-winner in overtime to give Philly a 3-0 lead. Lost in that important story is the job Tobias Harris (11 points, 12 rebounds on… 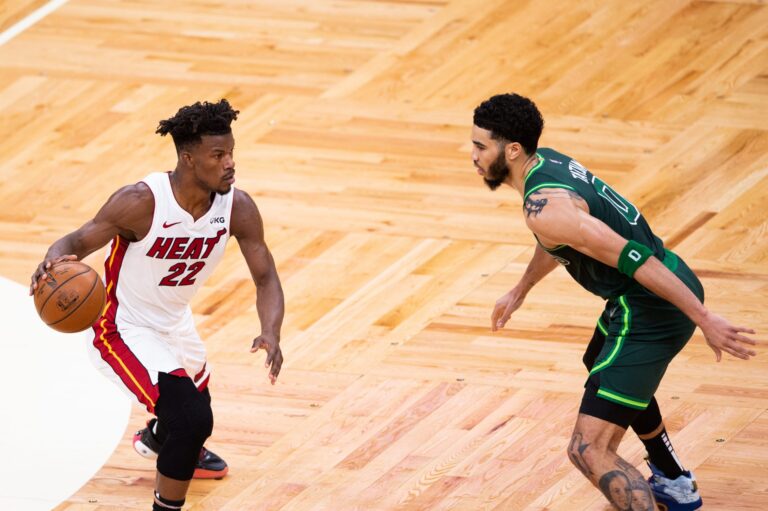 The Boston Celtics and the Miami Heat are set to take each other on in the Eastern Conference Finals, with Game 1 taking place on Tuesday in FTX Arena. Boston is coming in hot after blowing out the Bucks in Sunday’s Game 7 thanks to the hot scoring of Jayson…