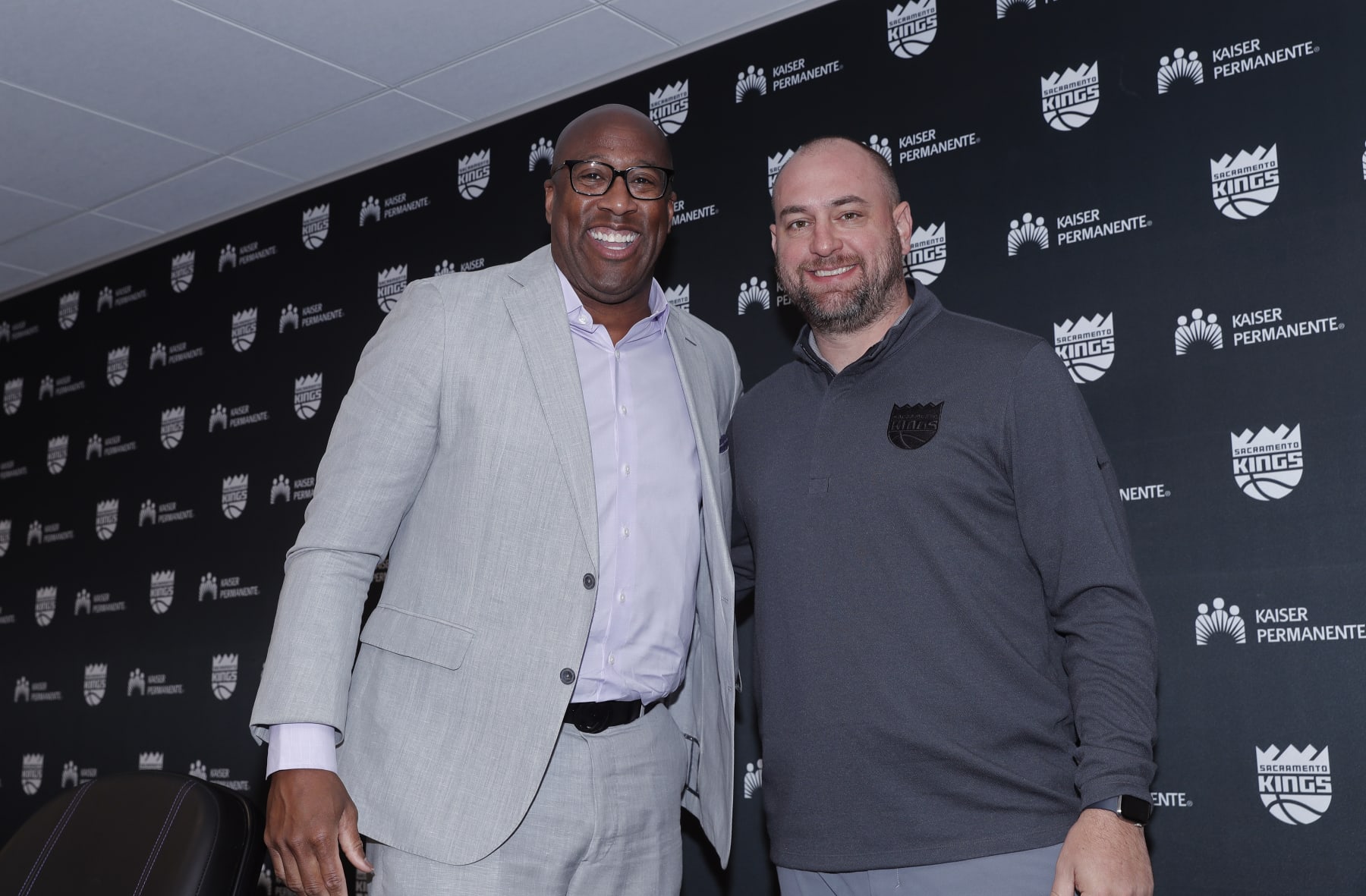 As relayed by Sam Amick of The Athletic, McNair signed a three-year extension with no option included. McNair signed a deal with the Kings last 2020 which was set to expire at the end of the current season.

This season, McNair ushered Sacramento to a new age of contention that the franchise hasn’t felt for 16 years. The Kings (27-19) are currently sitting at the third spot in the Western Conference and are on the verge of potentially reaching the postseason stage for the first time since 2006.

As such, McNair serves as the architect of the Kings’ ongoing successful structure. He hired Mike Brown as the team’s head coach last offseason, who made wonders within the team with his defensive philosophy and experiences that he brought as Steve Kerr’s former assistant in the Golden State Warriors. Furthermore, he also constructed the team’s promising core which started with the acquisition of Domantas Sabonis from the Indiana Pacers in the previous year.

Under McNair, the Kings also gained a plethora of reliable and gunning role players the likes of Kevin Huerter and Malik Monk. They were able to snag Iowa star Keegan Murray for the fourth overall pick of the recent league draft.

Added by Wojnarowski, the Kings are finalizing a new deal with assistant GM Wes Wilcox, who established a wonderful collaboration with McNair in reshaping the franchise towards a renaissance. 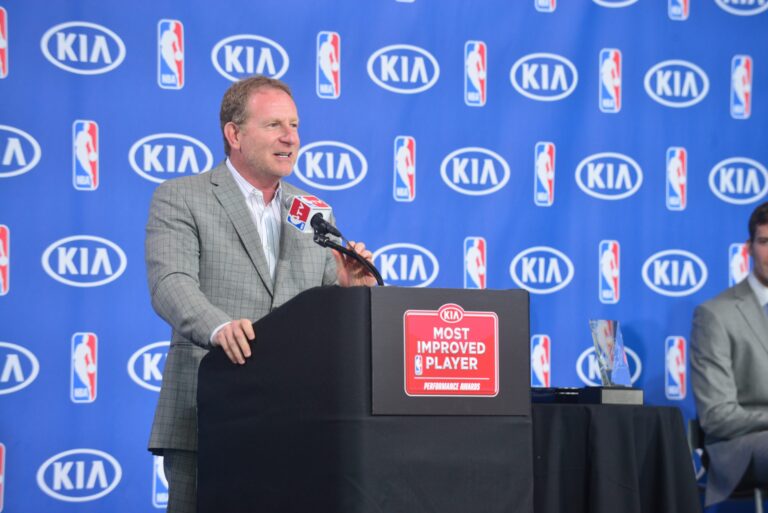 Following an investigation into the workplace culture of the Phoenix Suns spurned by a hard-hitting report ESPN released last year on November 4, the NBA announced that Phoenix Suns and Mercury majority owner Robert Sarver had been suspended from both the organizations he governs for one year and also received… 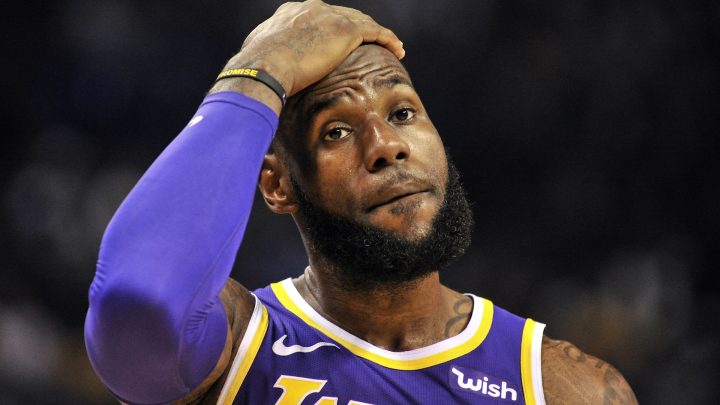 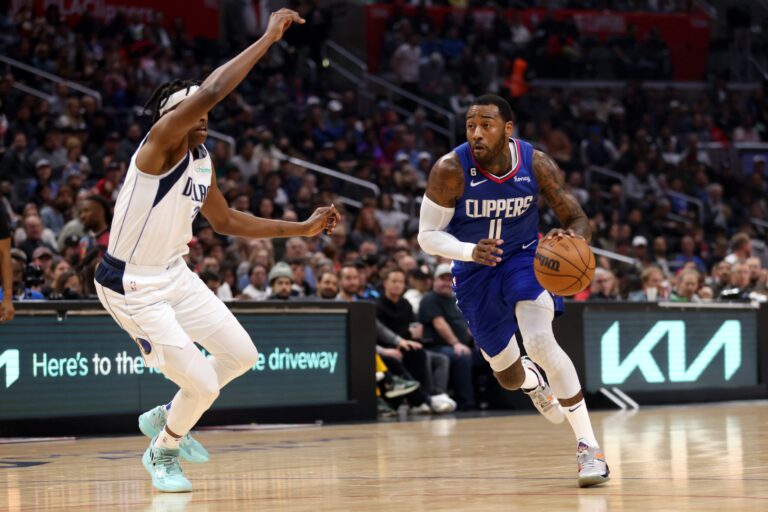 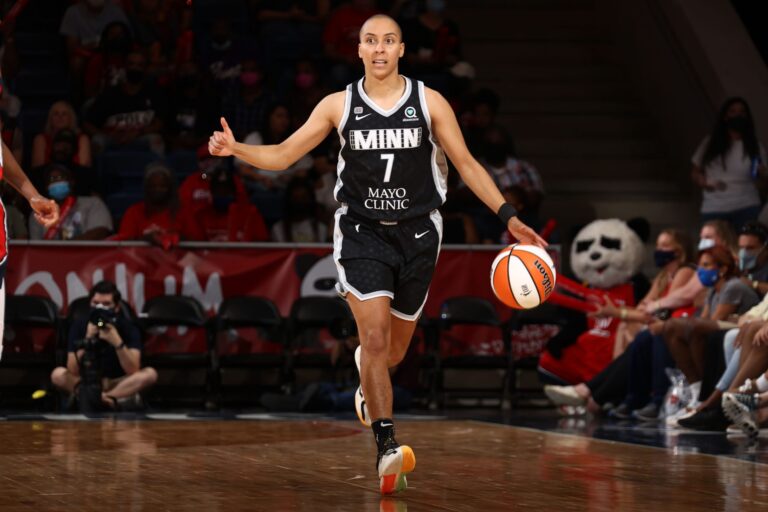 When the Minnesota Lynx decided to shake up their roster earlier this week, they shockingly decided to waive Layshia Clarendon and Crystal Dangerfield. Clarendon came into the 2022 season expecting to play a significant role after appearing in 21 games (making 20 starts), averaging 10.4 points and 5.7 assists per… 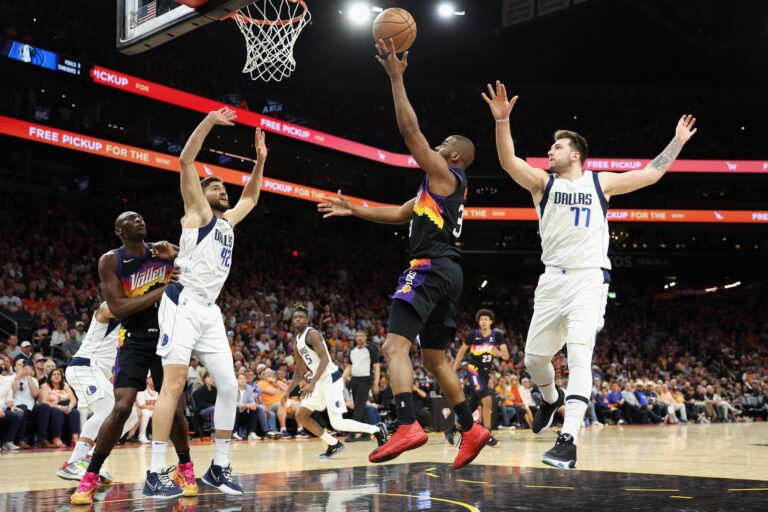 Luka Dončić has become renowned for his offensive abilities, averaging 33.4 points, 9.8 rebounds, and 6.4 assists per game during the Mavericks’ 2022 playoff run. However, it’s not Luka Legends’ record-breaking sixth 40-point game at 23-years-old that’s receiving attention at the moment. Instead, the Suns and Chris Paul are relentlessly… 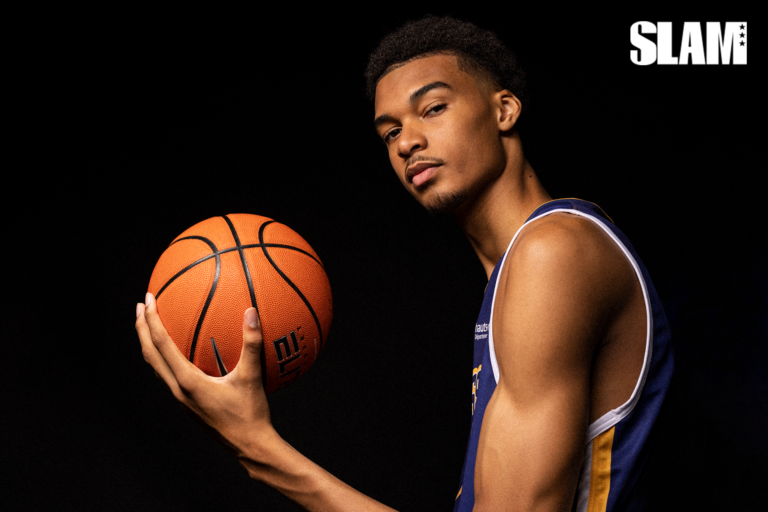 “Aw, man, my arms are really bigger than my body!” Paris. Early September. Sunday morning.  The speedlights are flashing nonstop inside a photo studio in the 11th district. Victor Wembanyama acts surprised. He is looking at a picture of himself with his arms stretched out holding a ball in both…