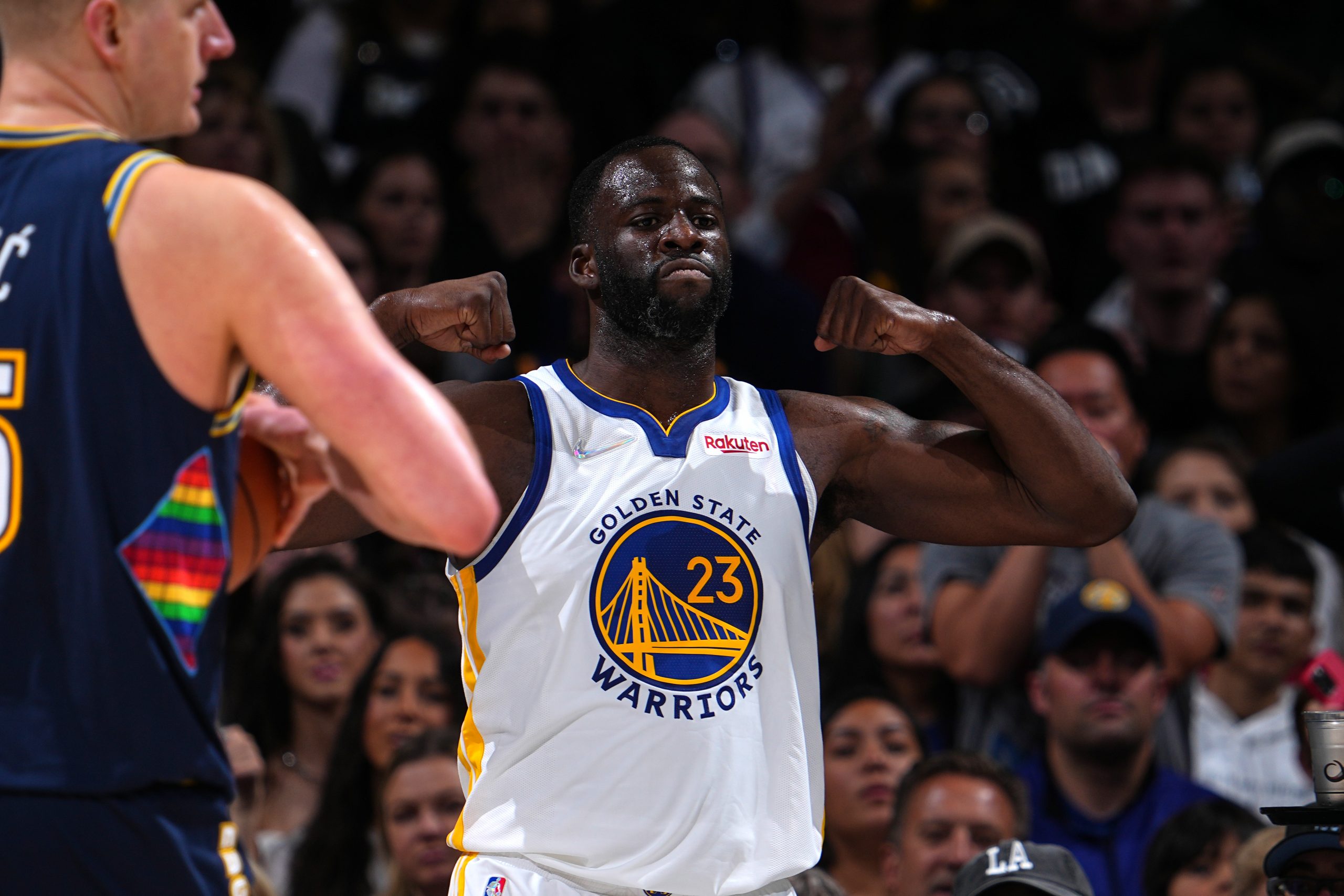 Since Draymond Green was ejected late in the first half of the Warriors’ eventual Game 1, 117-116, win over the Memphis Grizzlies, much has been made about his physical playstyle and the reputation and legacy he’s gained as the ultimate glue guy of the Warriors dynasty.

Green has even gone to social media to make a case that other players, who don’t necessarily have the same reputation for the physical play he does, should be kicked after Player A accidentally kicked Player B in the groin or Player C committed a hard foul on Player D.

When the Inside the NBA crew questioned him about his aggressiveness, he reminded the legendary basketball media crew that the Warriors still won thanks to the collective defensive effort of Stephen Curry and Klay Thompson, who both got clutch defensive stops against Ja Morant late in the fourth quarter to secure their tight win and the hot scoring of Jordan Poole who scored a team-high 31 points.

“We won the game,” Green said.

That doesn’t negate the fact that the Warriors and Green need each other. The former DPOY missed two months due to a back injury, and without the Michigan State product in the lineup, the Warriors went from 34-12 when Green played to 19-17 without him.

In the 17 minutes Green played in Game 1, he posted six points, four rebounds, three assists, and three steals. Without Green on the floor, Poole, Kevon Looney, Jonathon Kuminga, Otto Porter Jr., and Andrew Wiggins picked up the slack on the rebounding side, helping the Warriors win the rebound battle 50-47. The Grizzlies led the League in rebounding, corraling 49.2 boards per game; in the playoffs, they bring down 46.4.

“That’s what it takes when you lose a guy,” Green said.

In the meantime, the Warriors and Green will have to contend with Green’s physical play and a looming suspension if Green picks up another Flagrant 2 foul. League rules state if a player picks up four flagrant foul points, one point for a Flagrant 1 and two for a Flagrant 2.

The last time those rules reared their ugly heads in the playoffs for the Warriors was Game 5 of the infamous 2016 NBA Finals, which Green missed due to picking up a Flagrant 2 and his fourth point in the previous game. The Cleveland Cavaliers used his absence to spark a 3-1 comeback, the first time a team climbed back from a 3-1 deficit to win the NBA Finals.

Defiant as ever, Green won’t allow those memories to deter him from playing hard. He also expressed some frustration with the flagrant foul system.

“My reputation is a badge of honor,” he said. “Not everybody can earn that reputation. So, life goes on. I’m never going to change the way I play basketball. It’s gotten me this far: Three championships, four All-Stars, Defensive Player of the Year. Not gonna change that.”

Game 2 of the Warriors-Grizzles story takes place in Memphis on Tuesday. 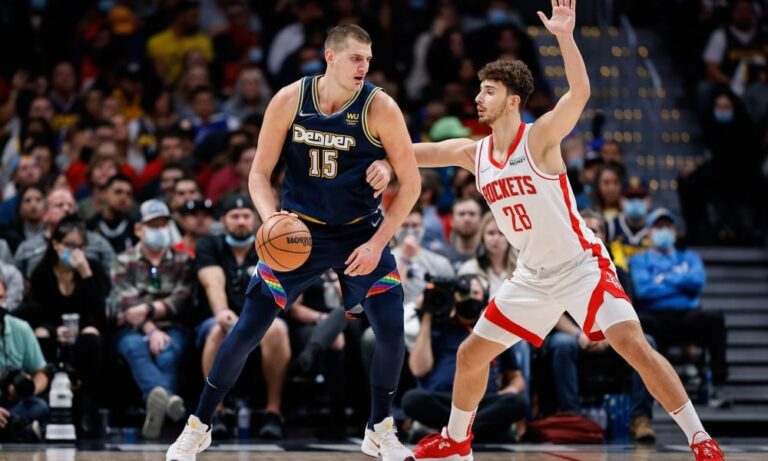 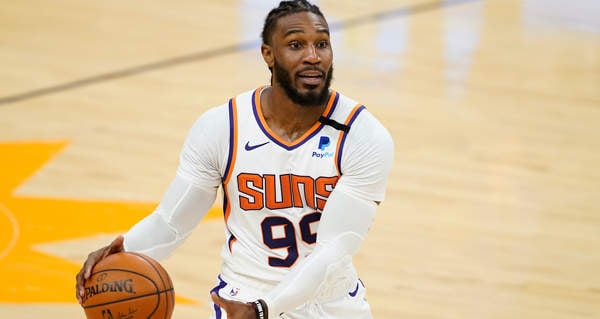 Photo: Matt York/AP The Suns are reportedly close to finally making trading Jae Crowder. The 32-year-old forward has not suited up for the team this season after making a trade request during the offseason. According to Eric Pincus of Bleacher Report, the list of potential suitor include the Bucks, Hawks… 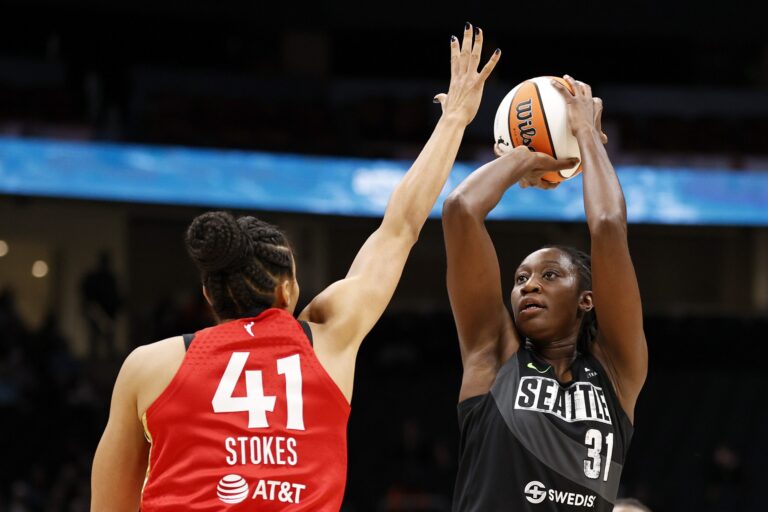 Since 2017, Tina Charles has been on teams that have fallen below the .500 mark every year. She has been with the Mystics, Mercury, and now the Seattle Storm, who are 17-8 and are undefeated coming out of the All-Star break. But the winning hasn’t mattered to Charles, as she… 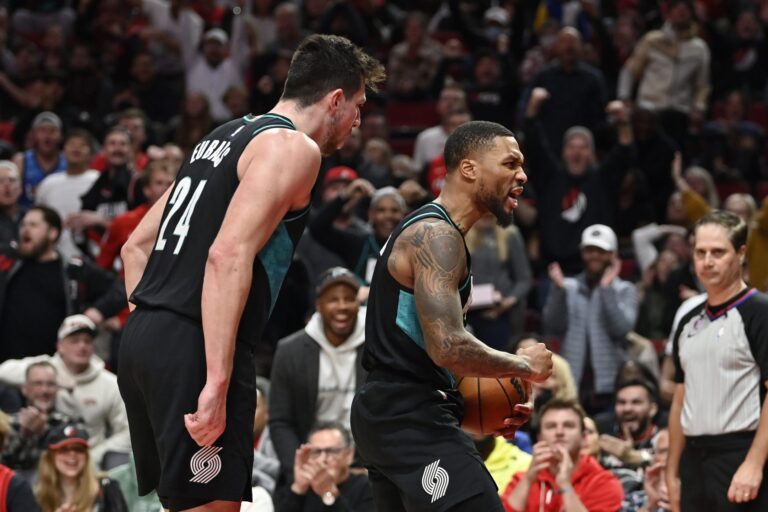 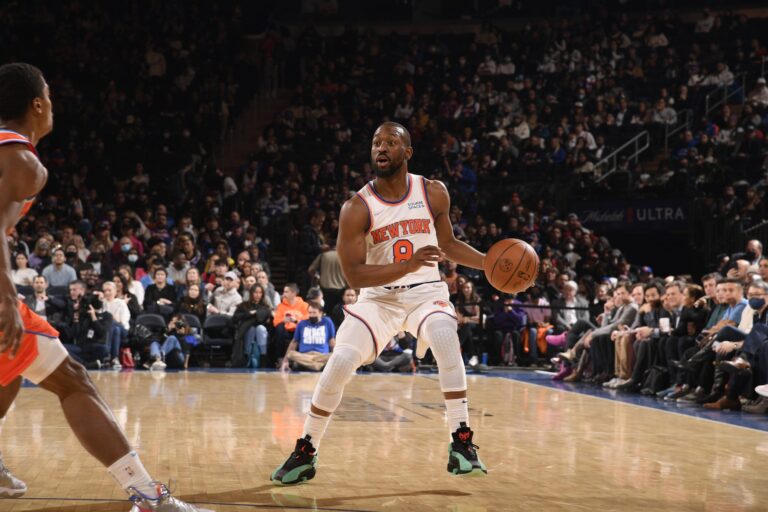 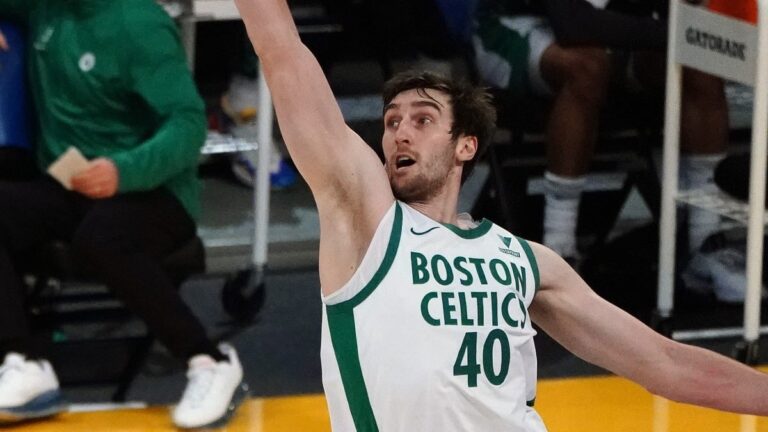 After gaining an ample exposure under interim coach Joe Mazzulla against the Cleveland Cavaliers, Luke Kornet took the best out of this opportunity to perform and contribute for the Boston Celtics. And his capitalization of the moments he was given even raised some eyebrows on social media, as the big…