Both the Milwaukee Bucks and the Miami Heat are among teams that are interested to trade for Jae Crowder, per ESPN’s Adrian Wojnarowski.

This comes in with no such surprise. The Bucks and the Heat have been consistently floating amongst ball clubs that are colliding just to acquire the embattled veteran.

Per Wojnarowski, Crowder didn’t find it ideal to come off the bench this season for the Phoenix Suns following their two-year partnership, which prompted him to ultimately ask to be traded.

So far, Crowder remains out of the Phoenix’s lineup since the training camp, patiently waiting for a trade to finally happen.

The forward has an expiring deal this season. He averaged 9.4 points and 5.3 boards while shooting 39.9 percent from the field last year with Phoenix. 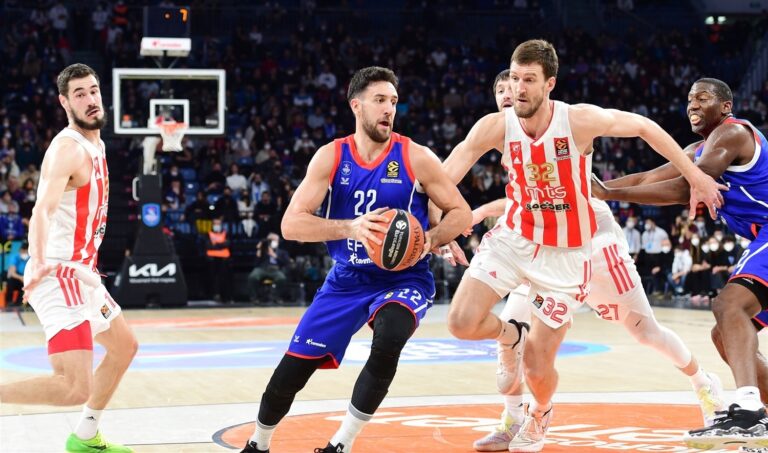 Photo: EuroLeague Basketball According to Eurohoops, Anadolu Efes Istanbul star Vasilije Micic (ankle injury) will travel with the rest of the Serbia team for the game against Turkey. “There’s no official word yet on the nature of his injury, sustained in the previous qualifiers game against Greece, but the fact… 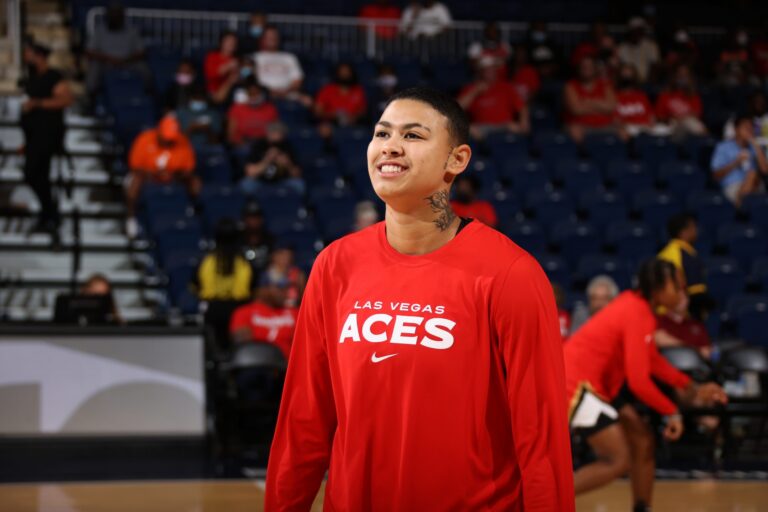 This story appears in WSLAM 2. Get your copy here. Kierstan Bell thrives in big moments. Bell was the second player to be named Ohio’s Ms. or Mr. Basketball three times. The other? LeBron James. Then she tallied over 1500 points in just three collegiate seasons. Next up? The WNBA…. 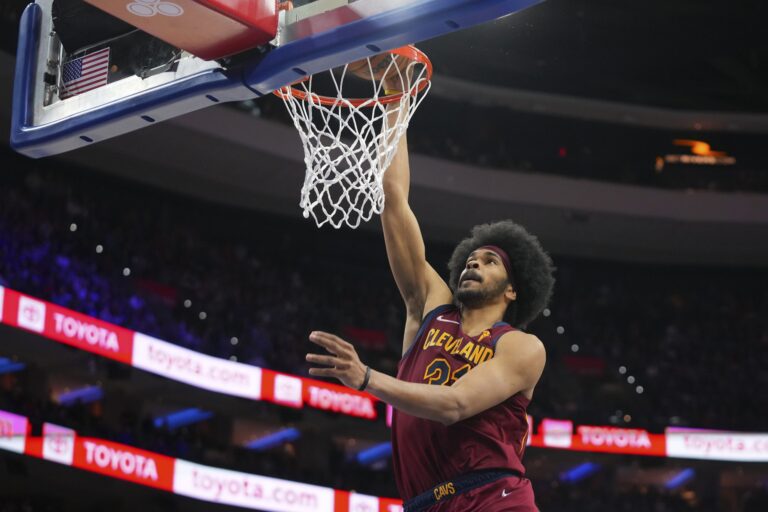 The Cavaliers will get to play their Triple Towers lineup after it was reported that Jarrett Allen would play against the Hawks, barring a setback, per Shams Charania of The Athletic. Jarrett Allen will play tonight vs. Atlanta in elimination Play-In Tournament game, barring setback in warmups, per @ShamsCharania. pic.twitter.com/exIpyYBiQl… Photo: Maddie Meyer/Getty Images The Boston Celtics interim head coach Joe Mazzulla said the team has thought about starting big man Robert Williams, but they continue to manage him and condition him toward that point. Point guard Marcus Smart (knee) is out for the Celtics vs. Bulls, and Mazzulla did… 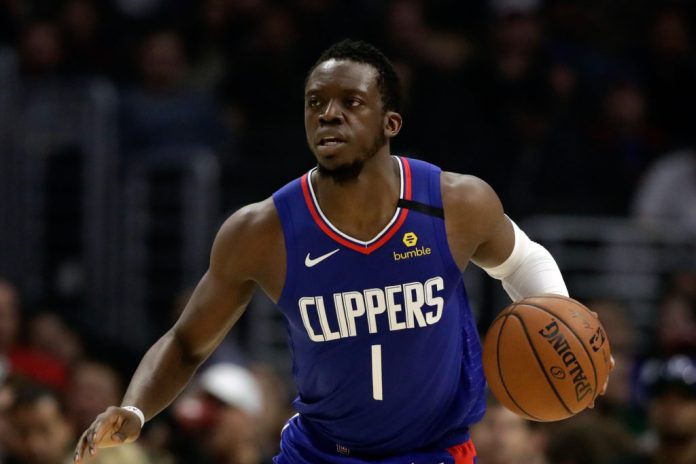 Photo: AP/Marcio Jose Sanchez The Los Angeles Clippers have signed free agent and five-time NBA All-Star John Wall whose last game was on April 23, 2021, against the Clippers. Wall has made over $124 million for 40 games of play over the last three seasons. “Me and Reggie been cool……