Manchester United u21s took on rivals Liverpool last night at Leigh Sports Village as they searched to continue on from their victory last time out at Fulham.

It was a bad start for United though as Liverpool would take the lead in just the 4th minute. Marc Jurado could only clear the in-swinging corner to the feet of Luca Stephenson at the edge of the box, who curled into the top corner off of Radek Vitek’s finger tips.

Joe Hugill almost provided an instant response after being put through over the top by Brandon Williams but the striker could only find the side netting wit his effort.

Liverpool had a chance to double their lead when Williams overturned possession opening a chance for Mateusz Musiałowski to charge into the box and force a fantastic save from Vitek.

Chances were flowing for both sides with another coming for United when Zidane Iqbal burst into open space before slipping a delicate pass into the path of Noam Emeran, whose scuffed effort proved no trouble for the keeper in the end.

But the keeper’s following clearance put Liverpool back under pressure with Charlie Savage picking up the ball and passing to Isak Hansen-Aaroen who danced his way into the box with some clever feet before poking the ball to Hugill to dispatch from six yards and draw the match level in the 18th minute.

Liverpool’s inability to clear the ball provided another chance late in the half for Savage, who opened up onto his favoured left foot but couldn’t keep the strike down as it sailed over the bar.

Early into the second half Liverpool looked like they’d unlocked United’s defence but a goal saving recovery challenge from Williams would see the ball out for a corner.

United substitute, Mateo Mejia, would make an impact when he drove down the right wing and into the box before squaring to Hugill in the centre to tap in from just two yards out for his second of the match.

The 19 year old’s second would prove to be the eventual winner as he continues a remarkable return from injury with four goals in just three appearances in the league this season. 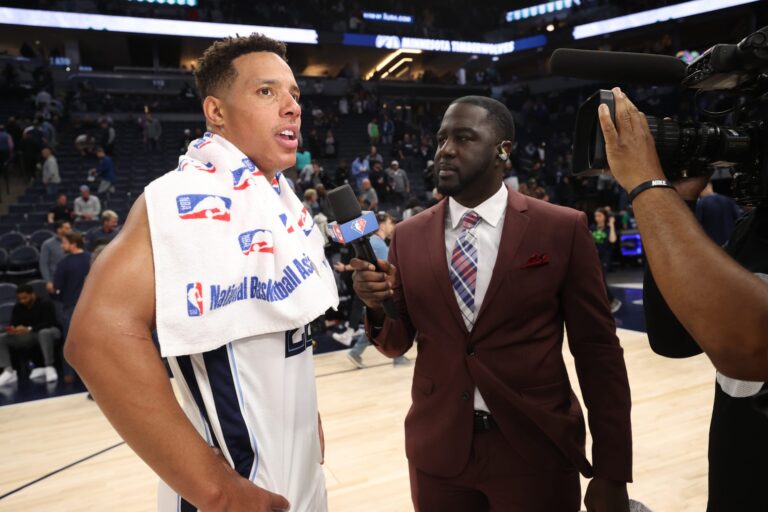 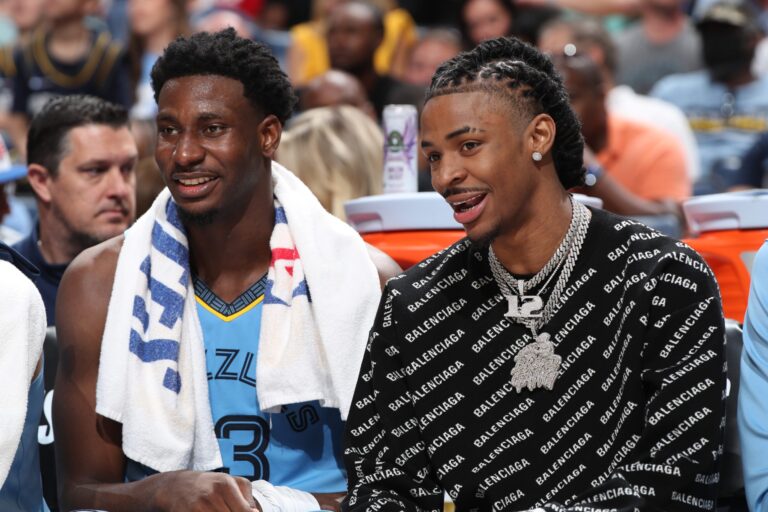 Cincinnati Bengals wide receiver Tyler Boyd spoke about the upcoming matchup between Patrick Mahomes and Joe Burrow, seeing similarities to Manning vs Brady. The Bengals will host the Kansas City Chiefs on Sunday for Week 13, the first time the two teams have faced each other since the AFC Championship… 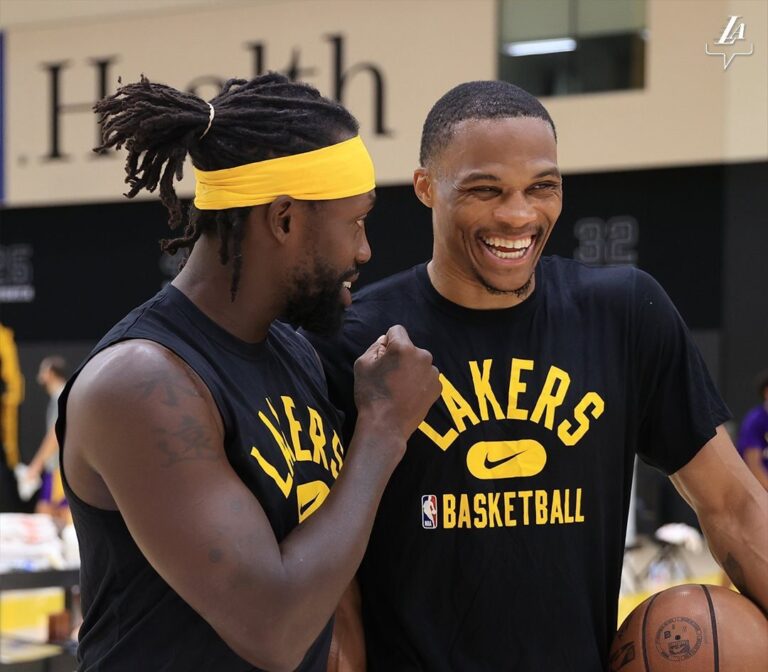 Photo: Los Angeles Lakers/Twitter Although the Lakers are still expected to make some moves to improve their roster, but for the most part the roster is complete. NBA insider Brian Windhorst does not think that there is confidence among the people within the organization that this roster will work next…