Manchester United have been dealt a blow ahead of their Carabao Cup semi-final first leg tie against Nottingham Forest, with Anthony Martial, Diogo Dalot, and Jadon Sancho all ruled out.

Martial is still out with a thigh problem which saw him brought off at the interval during United’s 2-1 win over Manchester City.

Diogo Dalot never made the derby having sustained a thigh injury of his own during the last round of the Carabao Cup, when the Red Devils overcame Charlton Athletic to set up the match against Forest.

He is still not deemed fit enough to return to action tomorrow, and no date has been given for his comeback.

Jadon Sancho has not played for Manchester United since October and is still undertaking his personal training regime.

“He still has a way to go,” Ten Hag told the press before the defeat to Arsenal.

“He will know that, but when he makes this progress, then he can return in the group for games. Of course, we all hope that because he is a great footballer.”

Fans will hope that he could be brought back into the fold for United’s FA Cup match against Reading, but he will play no part tomorrow.

Axel Tuanzebe is also presumably still out, despite having been pictured back in training yesterday.

Casemiro is available for selection once more, having been forced to sit out Sunday’s game through suspension.

He may well be called upon immediately in order to help United take control of the tie with a first-leg win. 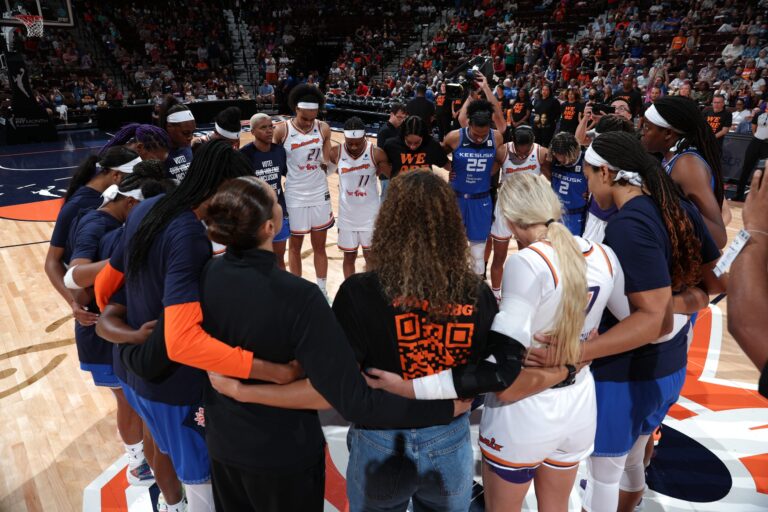 With WNBA star Brittney Griner being sentenced to nine years in Russian prison for possession of hashish oil cartridges in a Russian Airport, the entire basketball community has been vocal about reacting to the news and offering their support to BG. On Thursday, Phoenix Mercury teammate Skylar Diggins-Smith gave an… 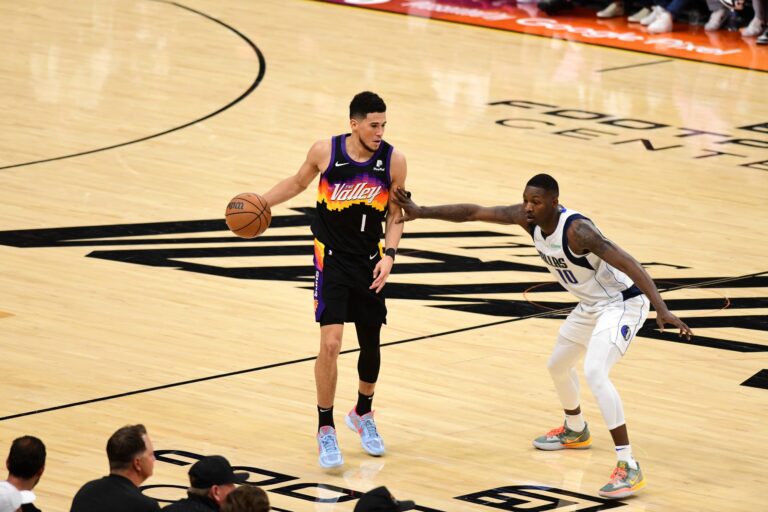 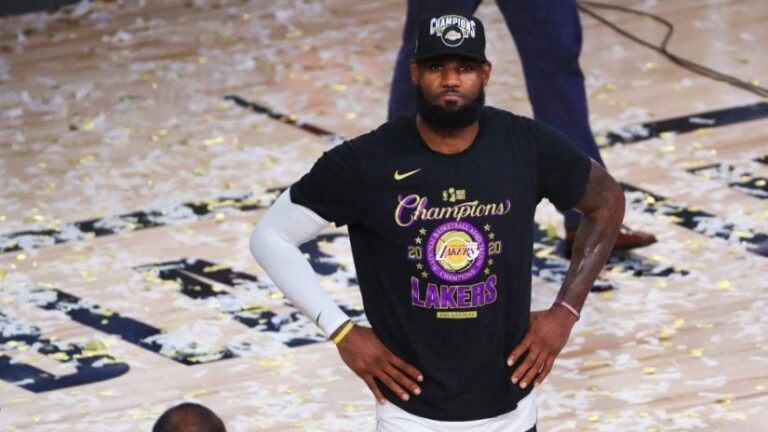 Photo: Twitter/NBA The Lakers are hesitant to trade their future first-round picks (2027 and 2029) to improve the team. Latest reports suggest that the front office is prepared to finish this season with the current roster. LeBron James recently made it clear that he wants to win now which seems… 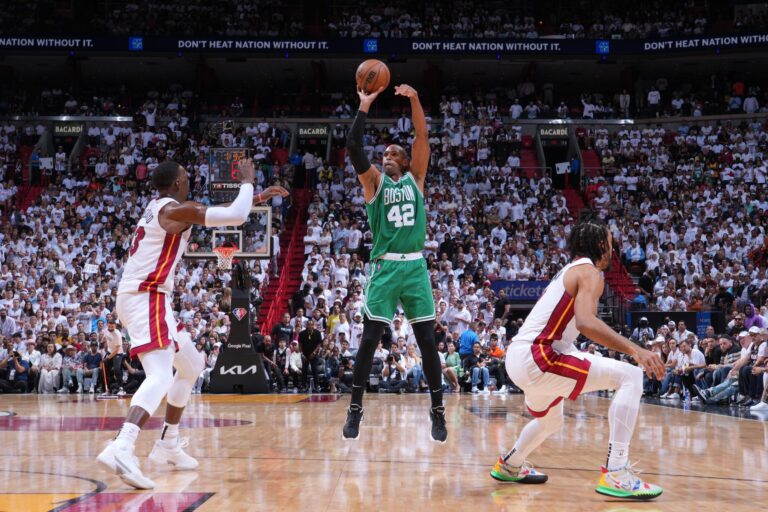 For the first time since 2008, the Boston Celtics are in the NBA Finals with a roster that was 23-24 on January 21, with many questioning the team’s ability and character. Boston then flipped the script and finished the season 51-31 overall, going 28-7 after January 21. Al Horford was… 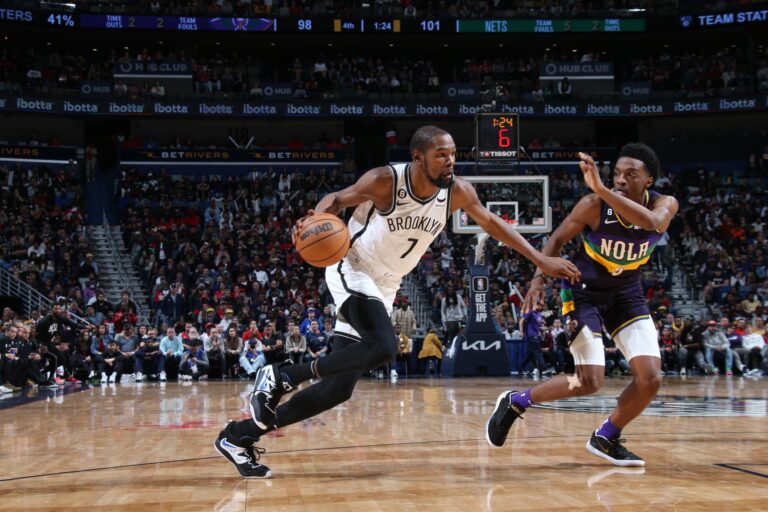