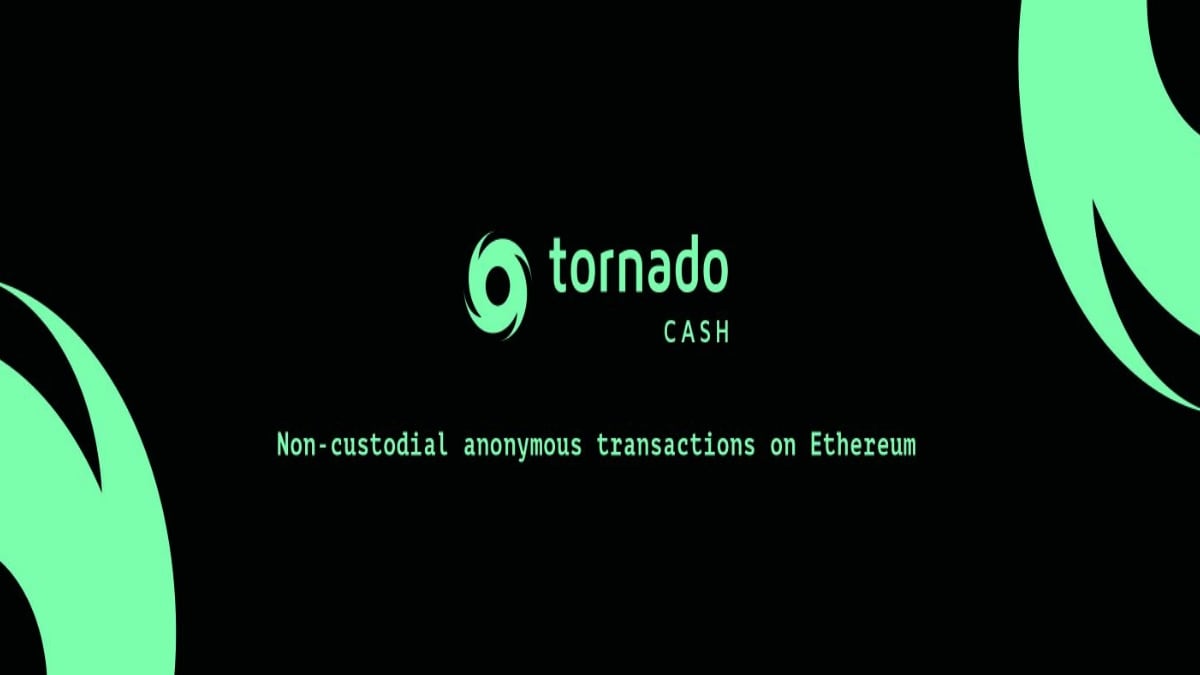 Holders of the TORN token, which is native to the Tornado Cash privacy mixer, will now be eligible to earn rewards for proving that their holdings are not from stolen funds. Web3 builder Chainway has launched a new feature called the ‘Proof-of-Innocence’, which will reward ethical TORN holders. The Tornado Cash platform is often misused by scammers and thieves to anonymously rewire stolen funds by depositing their holdings in an anonymous pool of tokens first.

TORN holders will be able to trigger this protocol as and when they wish to withdraw their funds from the Tornado Cash protocol.

“Proof of Innocence is a tool that allows users to prove that their withdrawals from Tornado Cash are not from a list of specified deposits, selected by the user themselves. This allows users to clear their name and demonstrate their innocence without revealing their identity,” Chainway wrote in an official post.

Currently, over 1.09 million TORN coins are in circulation. As per CoinMarketCap, the total market valuation of TORN stands at over $7 million (roughly Rs. 60 crore).

TORN holders, who wish to use the proof-of-innocence to earn benefits, would be able to withdraw by providing ‘zero knowledge’ proof. Zero-knowledge proofs can be provided without disclosing the original address of the users’ funds.

People who clear the process will not only get additional layers of anonymity and privacy, but will also prove that they are not notorious actors. “This allows users to clear their name and demonstrate their innocence without revealing their identity,” the Chainway blog added.

Called Proof of Innocence, the tool is designed for those who want to use @TornadoCash but also want to show they’re not a bad actor. It’s designed for legitimate users who don’t want to be associated with nefarious activities, yet still want to maintain their own privacy.#TORN

For now, Chainway’s proof-of-innocence mechanism only works on Tornado Cash. The protocol is available on GitHub, a CryptoSlate report noted.

“By providing this proof, users can show that they are not hackers or other bad actors, and can make withdrawals from Tornado Cash with confidence. This not only improves the security and trustworthiness of the system, but also helps to protect legitimate users from being associated with illegal activities, without sacrificing their privacy,” the post noted. 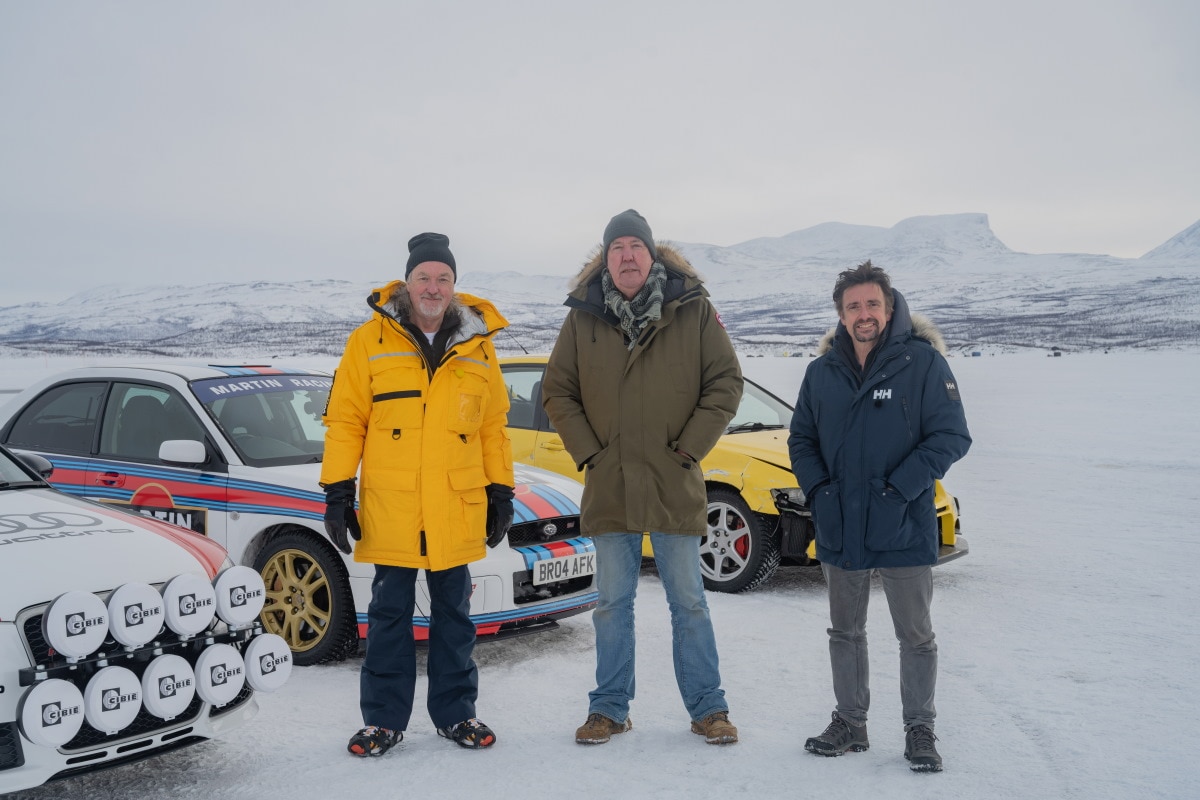 The Grand Tour Presents: A Scandi Flick just got its first official trailer, ahead of its premiere on September 16. On Thursday, Amazon Prime Video dropped the trailer, showcasing some bits from the latest edition of its muscle car-focused series. The iconic trio — Jeremy Clarkson, Richard Hammond, and James… 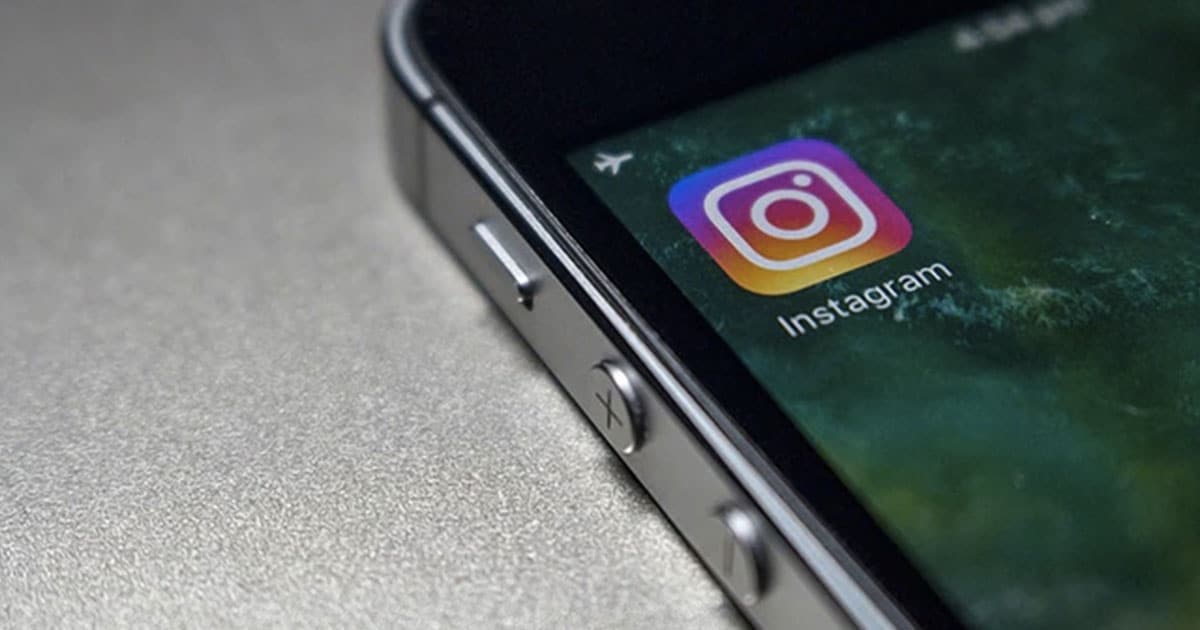 A security researcher has made some serious allegations against Meta (previously known as Facebook), Instagram and TikTok, saying their iPhone applications may be capable of tracking everything users type in their in-app internet browsers. The researcher, ex-Google engineer named Felix Krause, was quoted as saying by the New York Post…

Oppo A77s price in India is set at Rs. 17999. Oppo A77s was launched in India on Friday. The company’s latest mid-range smartphone is equipped with a Snapdragon 480 SoC, paired with 8GB of RAM. It sports a 90Hz display, and is equipped with a 50-megapixel AI dual rear camera… 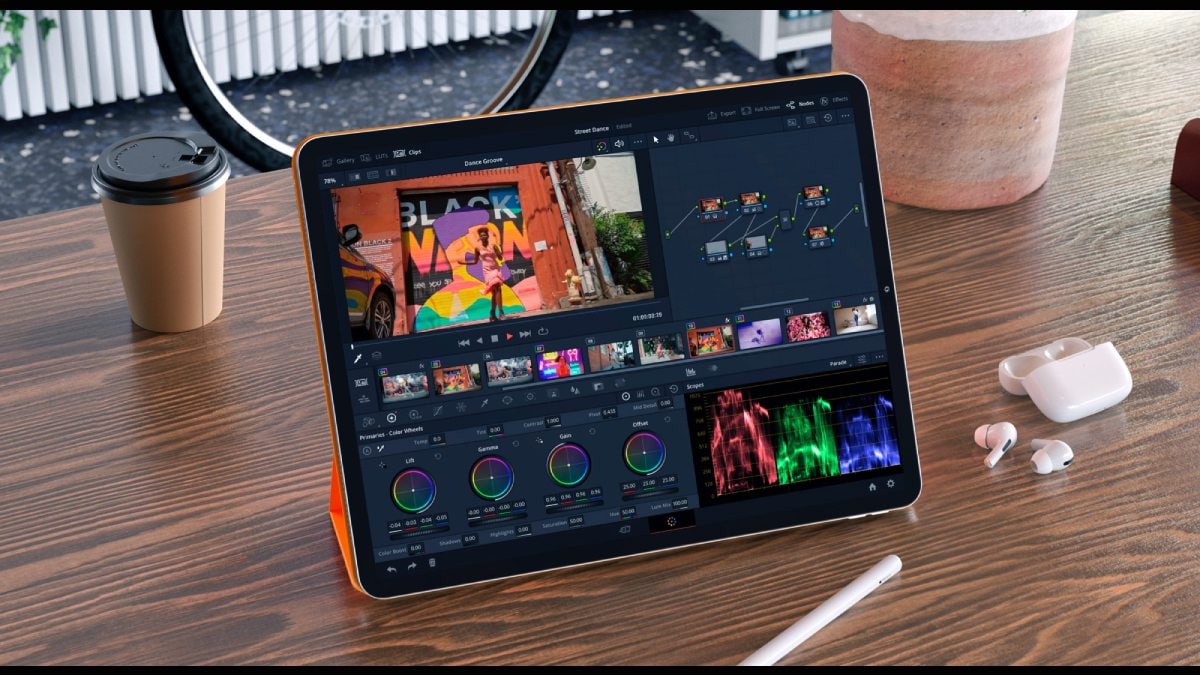 Tesla is expected to end its nearly two-year-long run of record quarterly deliveries as a prolonged COVID-related shutdown in Shanghai hit its production and supply chain, highlighting the risks of its reliance on China. While Tesla Chief Executive Elon Musk has been pursuing the acquisition of social media platform Twitter,…