The Xbox and Bethesda Developer Direct for January 2023 aired earlier today, as Microsoft and its partners shared updates on games including Redfall, The Elder Scrolls Online, Forza Motorsport, Minecraft Legends, and more. Read on to learn about everything announced at today’s event.

Redfall finally has a release date. The co-op vampire shooter from Arkane and Bethesda is coming on May 2. We also got a look at some extended gameplay, showing Arkane’s trademark level design that allows players to take on combat situations in multiple ways.

Minecraft Legends is the upcoming action strategy game set in the Minecraft universe, and today we learned the game is coming out on April 18. Xbox also shared a look at the game’s PVP mode, which takes place in the same procedurally-generated worlds as the single player campaign. The gameplay showed off a lot of different strategies, including base building, mob recruiting, and using redstone to take the enemy team down.

In Hi-Fi Rush, everything moves to the beat. This vibrant, rhythm action game is coming to Game Pass later today. It comes from Tango Gameworks, the studio behind horror games like The Evil Within and Ghostwire: Tokyo. It’s a big departure for the studio, with bright, upbeat gameplay and a rocking soundtrack. Playing to the beat isn’t a requirement, but you get rewarded the better you are at staying in time.

You Can Try All Previous Elder Scrolls Online Chapters for Free

Xbox shared a look at Elder Scrolls Online’s newest class, the Arcanist, and talked about its next major content update. Titled Necrom, the chapter is taking players back to Morrowind. Plus, Xbox revealed that it is making all 20 previous chapters and DLC free to play for a limited time, so you can jump into the world of Elder Scrolls Online as long as you have access to the base game.

Logan Plant is a freelance writer for IGN covering video game and entertainment news. He has over six years of experience in the gaming industry with bylines at IGN, Nintendo Wire, Switch Player Magazine, and Lifewire. Find him on Twitter @LoganJPlant. 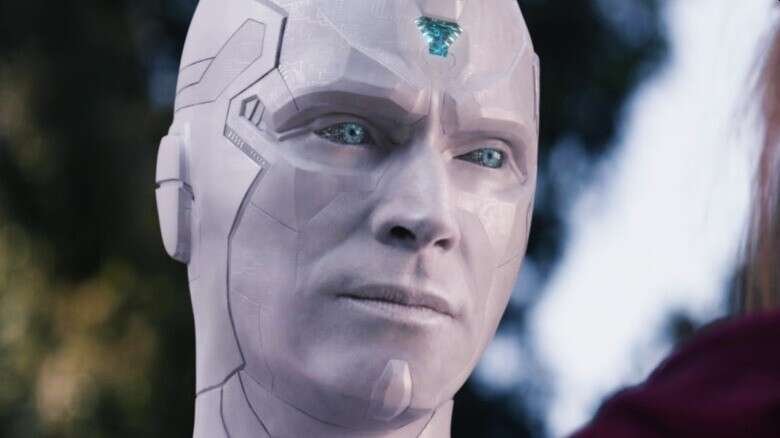 It looks like the visionaries at Marvel Studios have an eye on their next show. While Agatha Harkness will follow up on the magical side of WandaVision with her own series, the Vision himself might be getting a show, Deadline reports. The series will reportedly be called Vision Quest, and… 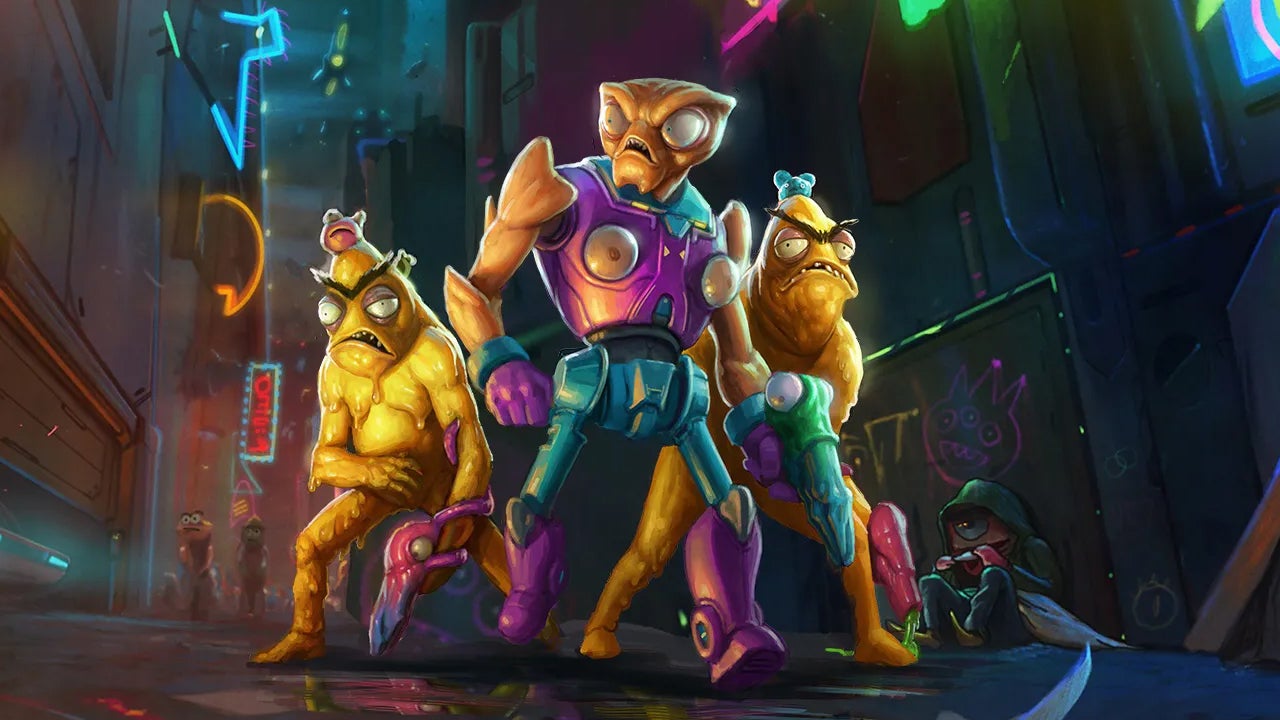 Before Google scaled back first-party development for Stadia, its video game streaming platform, two games were reportedly in the works for the platform: Supermassive’s The Quarry and Squanch’s High On Life. According to Axios, both games were in development at the tech giant before Google closed its internal development studios,… 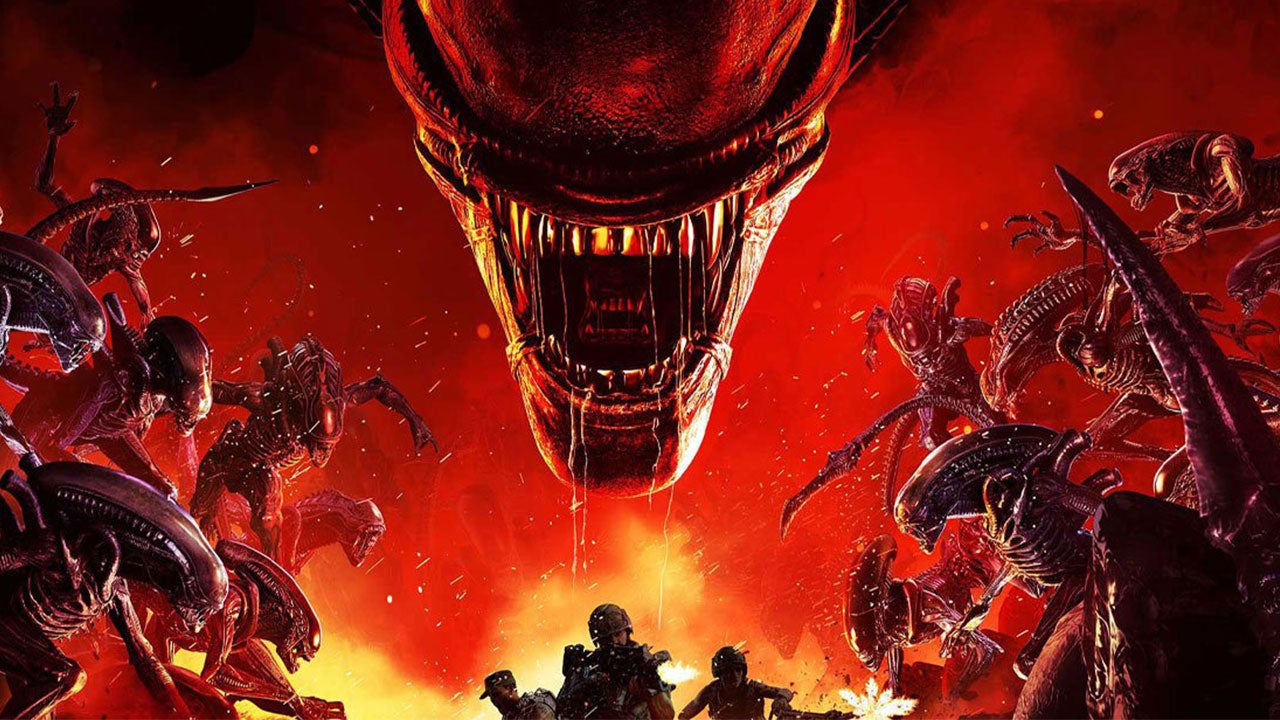 Aliens: Fireteam Elite is up for Best Soundtrack at this year’s Grammys along with scores for games like Call of Duty and Assassin’s Creed. The full list of 2023 Grammy nominations was announced earlier today, with Best Score Soundtrack for Video Games and Other Interactive Media including some surprising names,… 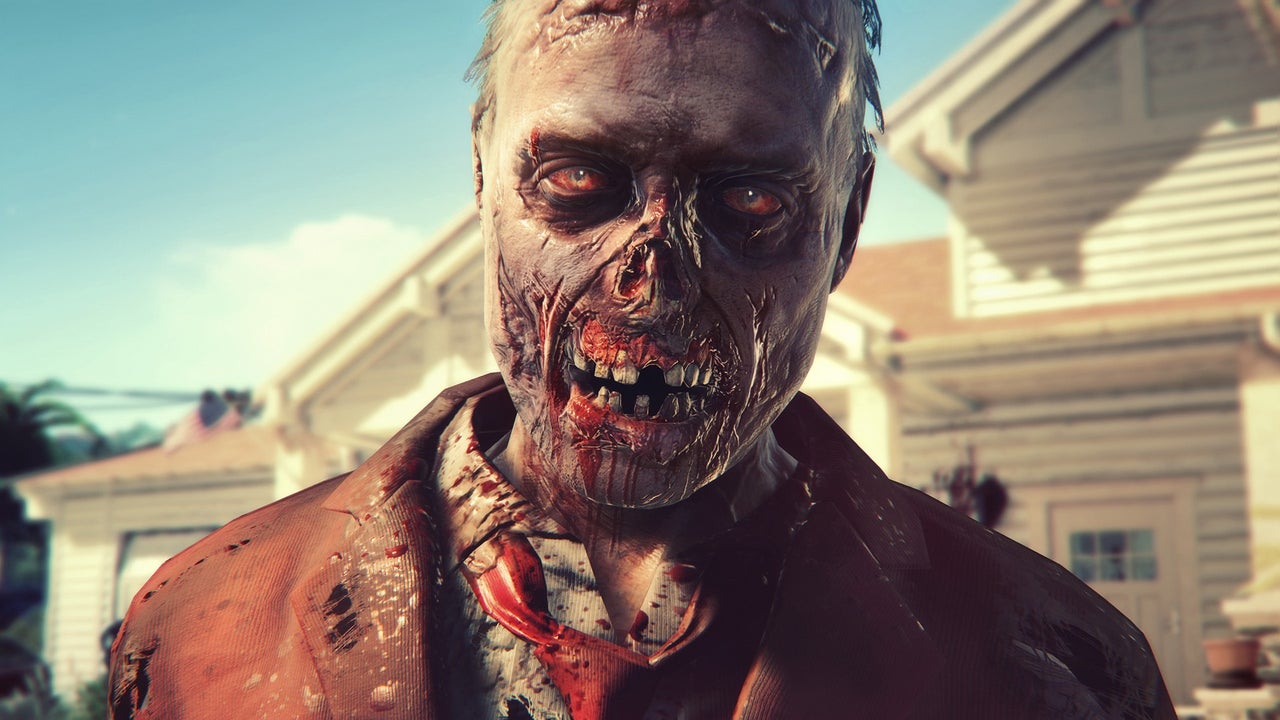 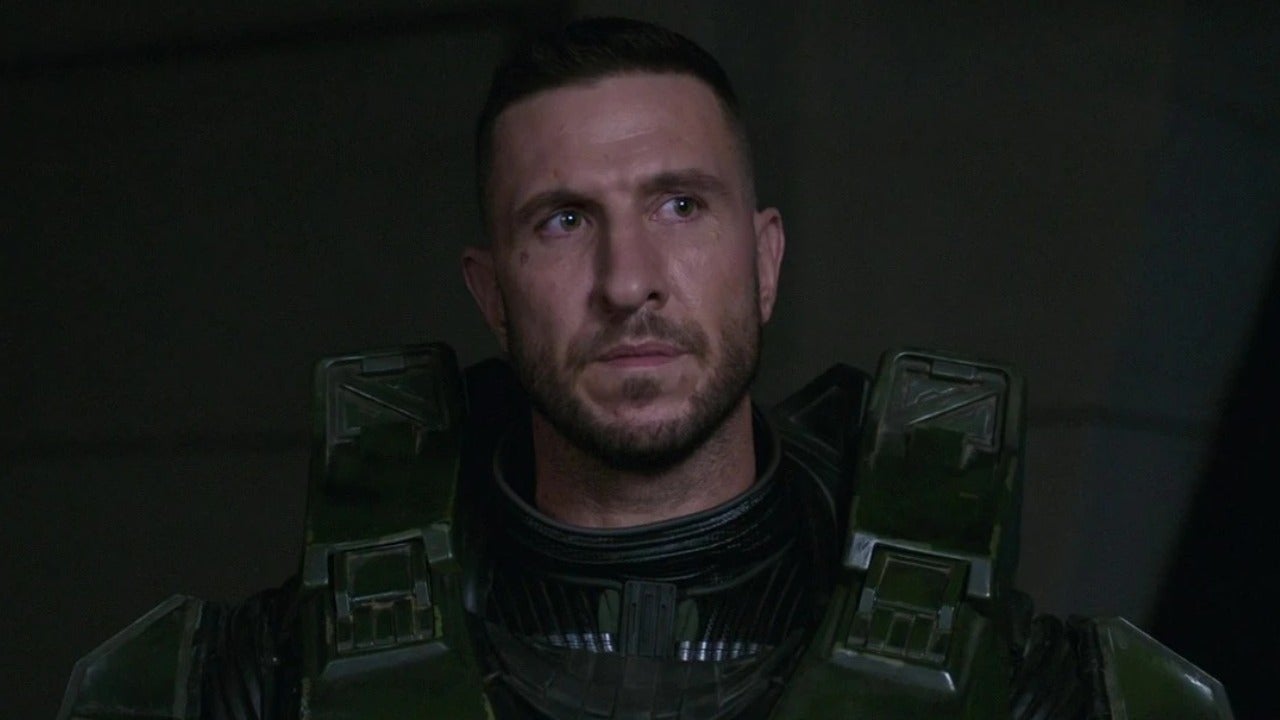 Warning: this article contains some spoilers for Halo: The TV Series Episode 8! The live-action Halo series has made a number of significant changes to the established mythology of the games, and Episode 8 has ushered in what may be the biggest shake-up yet. Master Chief appears to have just… 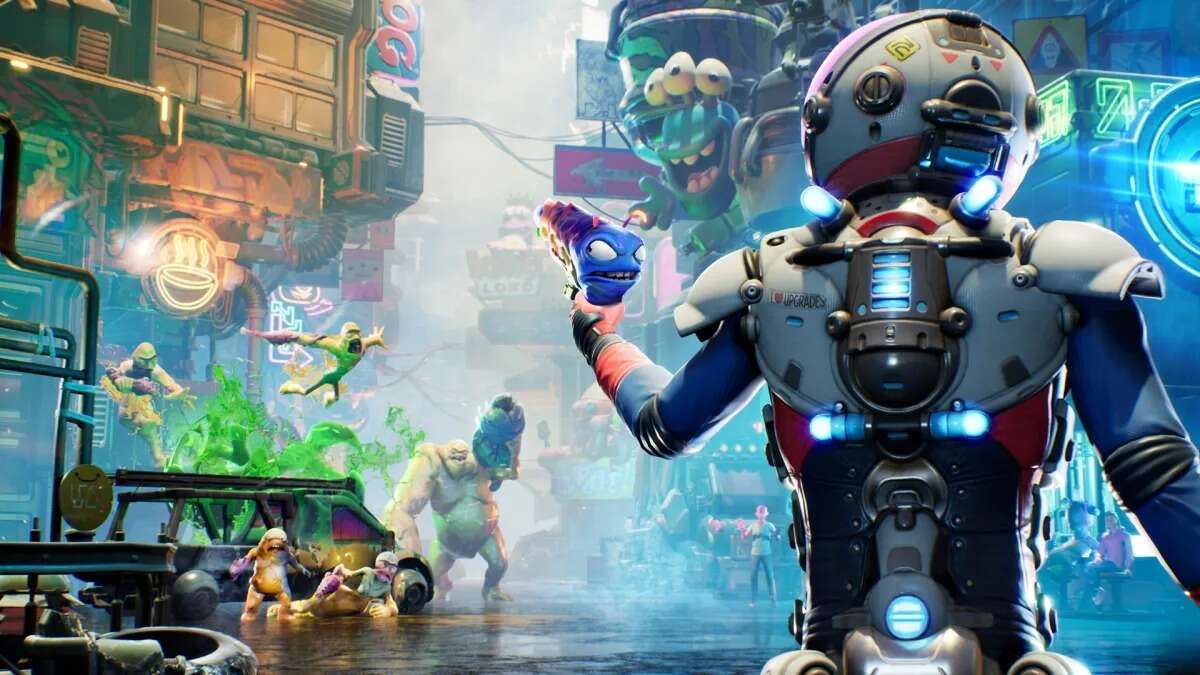 When I booted up High On Life for the first time, I knew what I was getting myself into. I’m familiar with the work of not only Justin Roiland (Rick and Morty, Solar Opposites) but also of his game studio Squanch Games (Trover Saves The Universe, Accounting+), so I had…