The New Orleans Saints have a high asking price for Sean Payton. The head coach revealed that fact to the world on Monday.

Sean Payton is the best head coaching candidate on the market, but he has oh so many takers. New Orleans is about to reap the benefits of wherever Payton lands, as they’ll likely receive a first-round pick in the process.

The Saints are sticking with Dennis Allen, despite missing the postseason this year. That means Payton must head elsewhere. Thus far, he’s already scheduled interviews with the Denver Broncos, Arizona Cardinals and Carolina Panthers, if not more. So, what will it take for a team to successfully acquire Payton, who’s under contract through the 2024 season, from the Saints?

Payton was a guest on FOX Sports’ “The Herd with Colin Cowherd” show, and revealed that after having discussions with Saints general manager Mickey Loomis, the compensation for him will probably be a “mid-to-late first-round pick.” Payton’s comments happen at the 50-second mark of the video below, courtesy of The Herd’s official Twitter account.

Sean Payton said on @TheHerd that he has spoken to #Saints GM Mickey Loomis and trade compensation to acquire him will probably be “a mid-to-late first-round pick.”

Could change depending on teams, but that seems to be the asking price.

“I think each team would be a little different. Mickey Loomis and I have talked already about it. I think ultimately the compensation for the Saints would be a mid or later first-round pick,” said Payton.

The first-round pick has been reported as part of the Saints’ desired return in any deal for Payton. The Saints don’t have a first-round pick this year after their trade last year with the Philadelphia Eagles, where they swapped draft picks.

Payton isn’t allowed to interview with teams until Jan. 17. During his appearance, Payton said that he will be meeting with the Texans and Broncos this week, with the Panthers being later in the week.

After the 2021 season, where the Saints finished the year with a 9-8, Payton announced that he was stepping down as head coach of the team. The expectation was that he would return to coaching at some point down the road. As it turns out, he reportedly formed a potential coaching staff and is now prepared to listen to interested teams.

As a head coach for the Saints, Payton had a 152-89 regular season record, and a 9-8 record in the playoffs. He led the Saints to their first Super Bowl title ever in the 2009 season, his fourth year with the team.

For those organizations that want to negotiate a contract with Payton, they will probably have to give up their first-round pick to the Saints to do so. 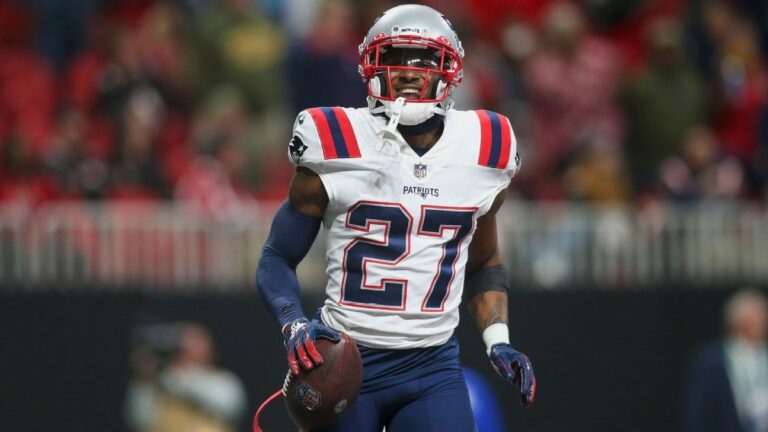 NFL free agency has been going for about a week now, and we’re keeping track of every major signing, trade and release of the 2022 offseason, with analysis from our NFL Nation reporters and grades from our experts. The new league year began March 16 at 4 p.m. ET, which…

INGLEWOOD, CALIFORNIA – NOVEMBER 20: Travis Kelce #87 of the Kansas City Chiefs interacts with fans prior to the game against the Los Angles Chargers at SoFi Stadium on November 20, 2022 in Inglewood, California. (Photo by Harry How/Getty Images) Nathaniel Hackett and 2 more coaches on the hot seat…

The Seahawks appear entirely unimpacted by jet lag, perhaps they took some notes from Russell Wilson’s method for avoiding it? The Seattle Seahawks are officially in Munich, Germany, ready to take on the Tampa Bay Buccaneers early Sunday morning (for American viewers). Sara Walsh Tweeted a video of the Seahawks…

Three weeks into the 2022 NFL season, Jalen Hurts and the Philadelphia Eagles are soaring above the competition. Our 2022 FanSided NFL quarterback rankings go live each Wednesday morning throughout the regular season, and we use a sliding scale incorporating current and past performances, with the former meaning more as the…