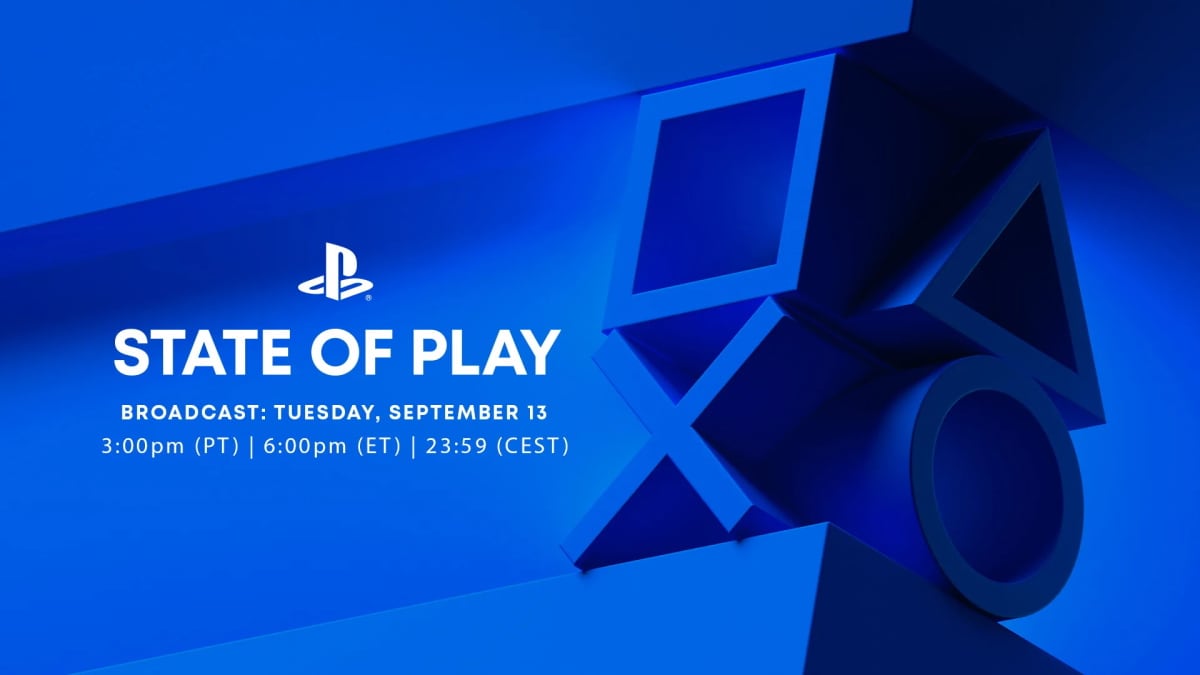 Sony has confirmed a brand-new State of Play presentation for tomorrow. The show will be about 20 minutes long, and promises updates for 10 games, across the PS5, PS4, and PS VR2. The event will be live across PlayStation’s official YouTube and Twitch channels on September 14 at 3:30am IST in India, and September 13, 3:00pm PT in the US. Moreover, even Nintendo has plans to host a game showcase with their Nintendo Direct event.

The announcement comes ahead of Tokyo Game Show, which kicks off later in the week. Sony remains quite vague on the details, but notes that the presentation will feature some “ great updates from our amazing Japanese partners, along with a few other surprises from developers all around the world.” PlayStation’s close partners in crime include Capcom, which confirmed back in June, that Resident Evil Village is headed to PS VR2. The next-gen virtual reality headset is launching sometime in early 2023, so this would be an ideal time for Sony to showcase its potential. Some gameplay footage for the Resident Evil 4 remake should also be expected — set for a March 2023 release.

Much earlier than that, we have the Nintendo Direct event — a 40-minute-long presentation, focusing on games launching in the winter. The show will be live streamed on Nintendo’s official YouTube channel on September 13 at 7:30pm IST in India. For US audiences, this translates to September 13 at 7:00 am PT. As usual, the Japanese publisher has not teased what reveals they have in store for us, causing fans around the world to speculate that the “Sequel to The Legend of Zelda: Breath of the Wild” — working title — will be shown.

Nintendo also confirmed that the event won’t be broadcast live on its UK YouTube channel, out of respect for the national mourning period, following Queen Elizabeth II’s demise. “As a mark of respect during this period of national mourning, we will not live stream tomorrow’s Nintendo Direct,” said Nintendo UK. Instead, the publisher will make a video-on-demand presentation available later on the channel at 4:00pm UK time.

In other news, Nintendo’s latest, Splatoon 3 has smashed video game launch records in Japan. The third iteration in the paint shooting franchise reached 3.45 million unit sales in the country, nearly doubling the sales of Animal Crossing: New Horizons. The game launched on September 9, and marks the highest domestic sales level for any Nintendo Switch software — within the first three days.

Scientists have managed to find signs of microbial life in one of the harshest spots on Earth, giving further hope that life may also be found in some of the unknown environments of space. In the depths of the Canadian Arctic, scientists managed to identify signs of life in the… 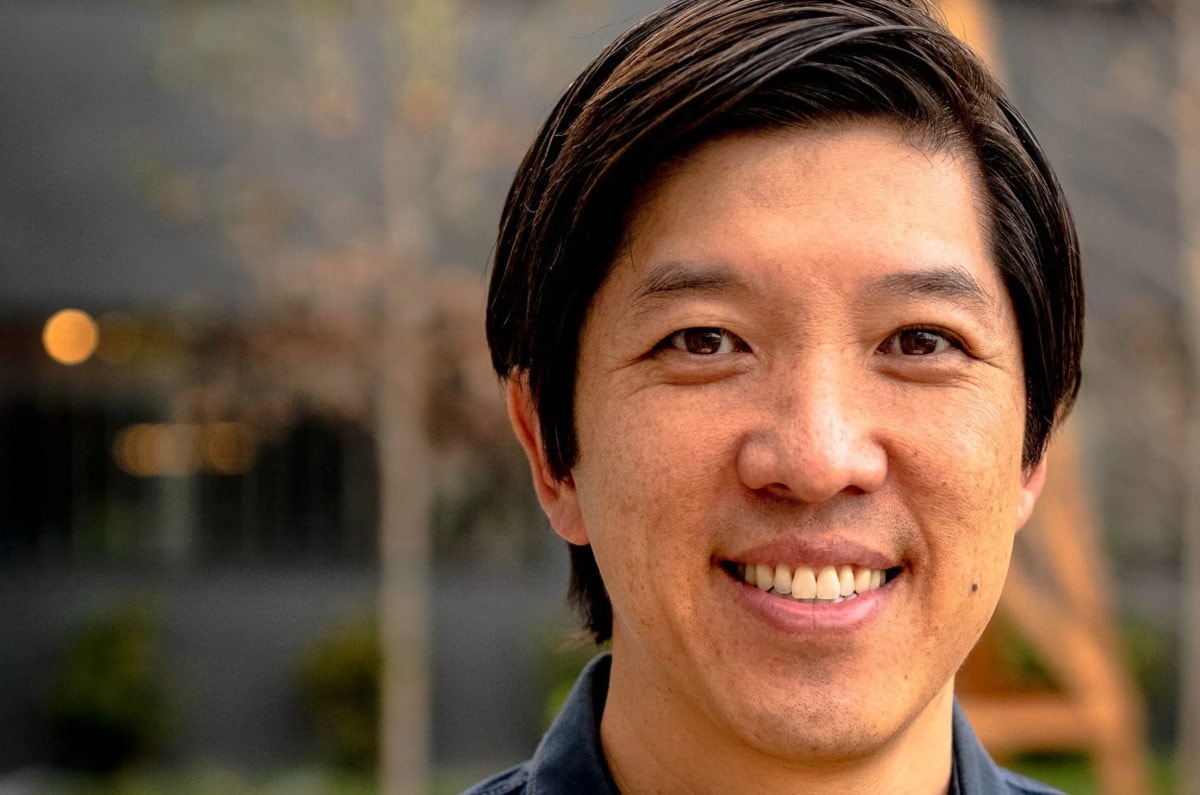 DC Films might have found its Kevin Feige in Dan Lin. The executive-turned producer is reportedly in contention to overlook all upcoming movies and TV series for the superhero arm. The decision comes in the wake of Warner Bros. Discovery CEO David Zaslav laying out a 10-year plan for the…

Some major advertisers including Dyson, Mazda, and chemicals company Ecolab have suspended their marketing campaigns or removed their ads from parts of Twitter because their promotions are appearing alongside tweets soliciting child pornography, the companies told Reuters. Ads for at least 30 brands, ranging from Walt Disney, Comcast’s NBCUniversal and…

Vodafone Idea, the country’s struggling third telecom player, plans to begin the journey to roll out 5G services, matching rivals Reliance Jio and Bharti Airtel, but the firm has offered no specific timeline for the launch or coverage of the ultra high-speed internet services. Aditya Birla Group Chairman Kumar Mangalam… 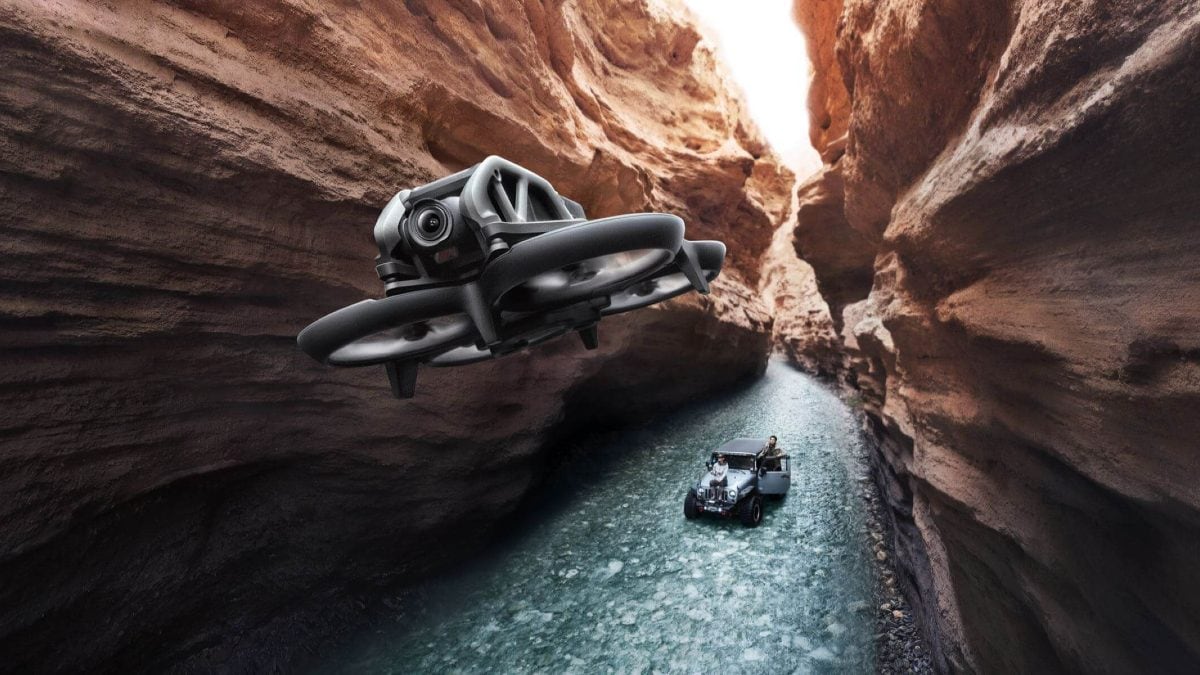 DJI Avata first-person view (FPV) drone launched on Thursday. It is designed to work in tandem with the new DJI Goggles 2 and DJI Motion Controller for an immersive flight experience. It sports a compact and lightweight build designed for tight spaces. In addition, this drone comes with inbuilt propeller… 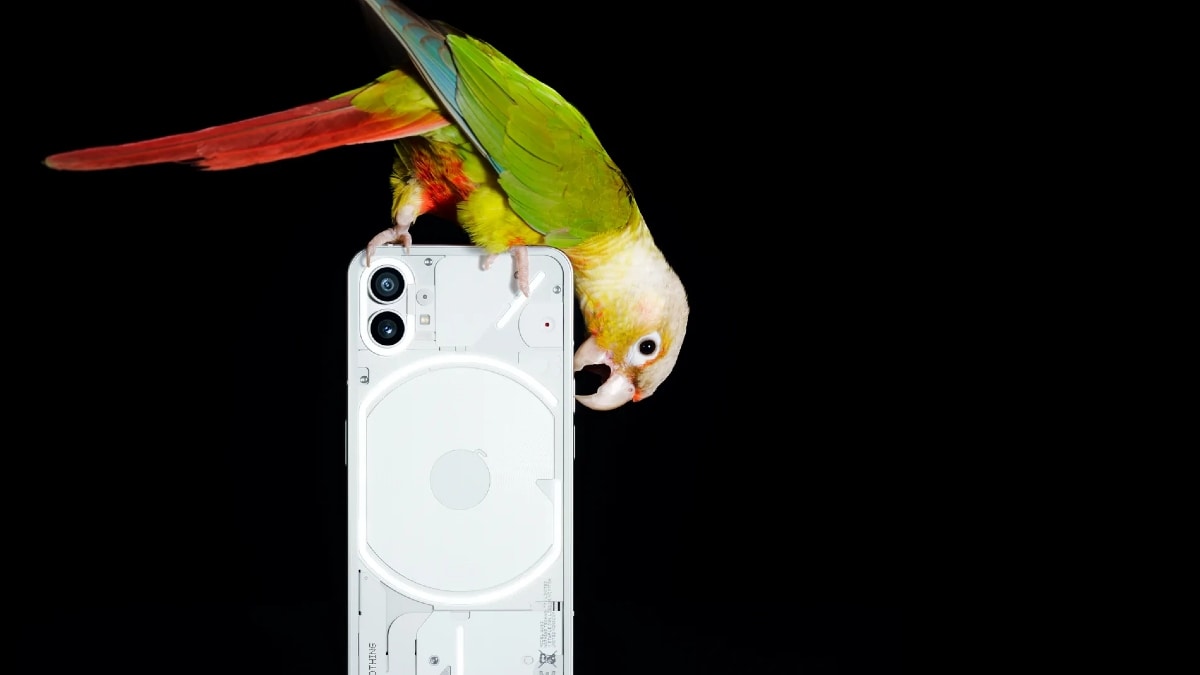 Nothing Phone 1 is set to debut globally on July 12. There have been a plethora of leaks and rumours surrounding its widely anticipated arrival. It is believed to be a mid-range offering that might cost somewhere between Rs. 30,000 to Rs. 40,000. The smartphone was recently reported to feature… 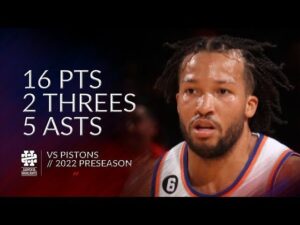 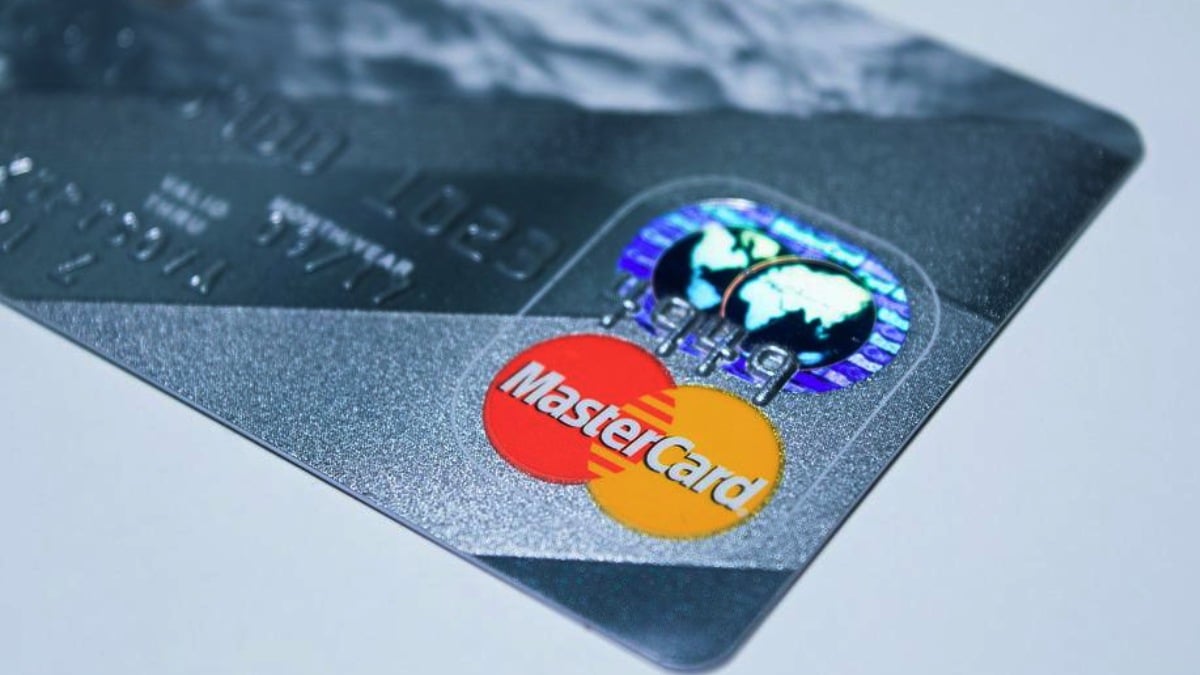