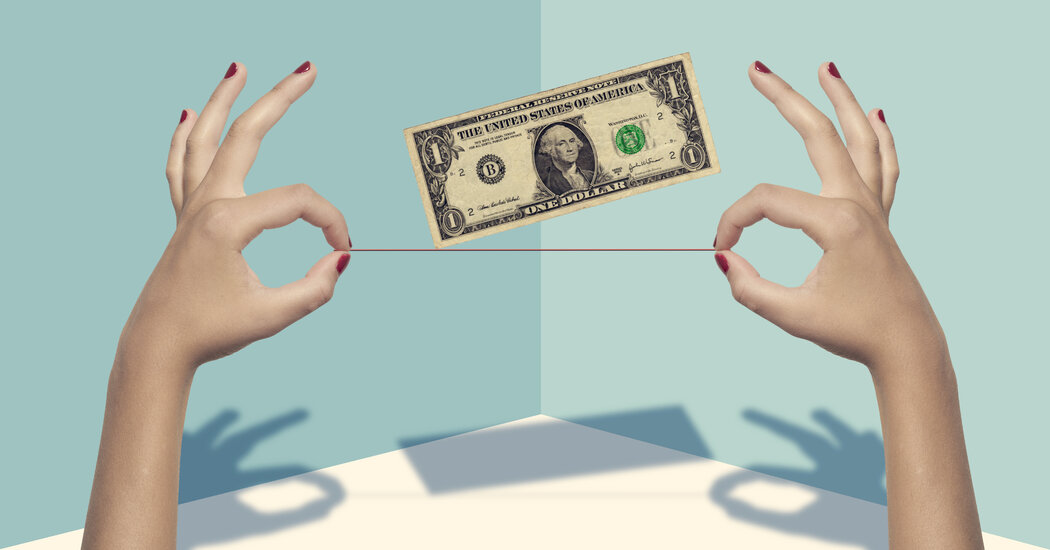 Is the U.S. dollar about to lose its special dominant role in the world financial system? People have been asking that question for my entire professional career. Seriously: I published my first paper on the subject in 1980.

A lot has changed in the world since I wrote that paper, notably the creation of the euro and the rise of China. Yet the answer remains the same: probably not. For different reasons — political fragmentation in Europe, autocratic caprice in China — neither the euro nor the yuan is a plausible alternative to the dollar.

Also, even if the dollar’s dominance erodes, it won’t matter very much.

What do we mean when we talk about dollar dominance? Economists traditionally assign three roles to money. It’s a medium of exchange: I don’t give economics lectures in payment for groceries; I get paid in dollars to lecture and use those dollars to buy food. It’s a store of value: I keep dollars in my wallet and my bank account. And it’s a “unit of account”: salaries are set in dollars, prices are listed in dollars, mortgage payments are specified in dollars.

Many currencies play these roles in domestic business. The dollar is special because it plays a disproportionate role in international business. It’s the medium of exchange among currencies: Someone who wants to convert Bolivian bolivianos to Malaysian ringgit normally sells the bolivianos for dollars, then uses the dollars to buy ringgit. It’s a global store of value: Many people around the world hold dollar bank accounts. And it’s an international unit of account: Many goods made outside the United States are priced in dollars; many international bonds promise repayment in dollars.

Where does this continuing dominance come from, given that the U.S. economy no longer has the commanding position it held for a couple of decades after World War II? The answer is that there are self-reinforcing feedback loops, in which people use dollars because other people use dollars.

In that old 1980 paper I focused on the size and thickness of markets. There are a lot more people wanting to exchange bolivianos and ringgit for dollars than there are people wanting to exchange bolivianos for ringgit, so it’s much easier and cheaper to make boliviano-ringgit transactions indirectly, using the dollar as a “vehicle,” than to try to do those transactions directly. But all those indirect transactions make dollar markets even bigger, reinforcing the currency’s advantage.

Gita Gopinath, the first deputy managing director of the International Monetary Fund, and Jeremy Stein, a professor of economics at Harvard, have described another feedback loop involving pricing. Because many goods are priced in dollars, dollar assets have relatively predictable purchasing power; this reinforces demand for these assets, which in turn makes it somewhat cheaper to borrow in dollars than in other currencies. And cheap dollar borrowing in turn gives businesses an incentive to limit their risks by pricing in dollars, again reinforcing the dollar’s advantage.

So what might dislodge the dollar from its special position? Not that long ago the euro seemed like a plausible alternative: Europe’s economy is huge, as are its financial markets. As a result, many people outside Europe hold euro assets and, when selling to Europe, set prices in euros. But one remaining U.S. advantage is the size of our bond market and the liquidity — the ease of buying or selling — that market provides.

Until its sovereign debt crisis in 2009, Europe seemed to have a comparably large bond market, since euro bonds issued by different governments seemed interchangeable and all paid about the same interest rate. Since then, however, fears of default have caused yields to diverge:

This means that there is no longer a euro bond market: There’s a German market, an Italian market and so on, none of them comparable in scale with America’s market.

What about China? China is a huge player in world trade, which you might think would make people want to hold a lot of yuan assets. But it is also an autocracy with a propensity for erratic policies — as evidenced by its current rejection of Western Covid vaccines and continuing adherence to an unsustainable strategy of disastrous lockdowns. Who wants to expose their wealth to a dictator’s whims?

And yes, the United States has to some extent weaponized the dollar against Vladimir Putin. But that’s not the kind of action that we can expect to become commonplace.

All in all, then, the dollar’s dominance still looks pretty secure — that is, unless America also ends up being run by an erratic autocrat, which I’m afraid looks like a real possibility in the not-too-distant future.

But here’s the thing: Even if I’m wrong, and the dollar does lose its dominance, it wouldn’t make that much difference. What, after all, does the United States gain from the dollar’s special role? I often read assertions that America’s ability to foist newly printed dollars on the rest of the world allows it to run persistent trade deficits. Folks, let me tell you about Australia:

The United States may be able to borrow slightly more cheaply, thanks to the dollar’s special role, and we get what amounts to a zero-interest loan from all the people holding dollar currency — mostly $100 bills — outside the country. But these are trivial advantages for a $24 trillion economy.

So is the dollar’s world dominance at risk? Probably not. And the truth is, it really doesn’t matter. 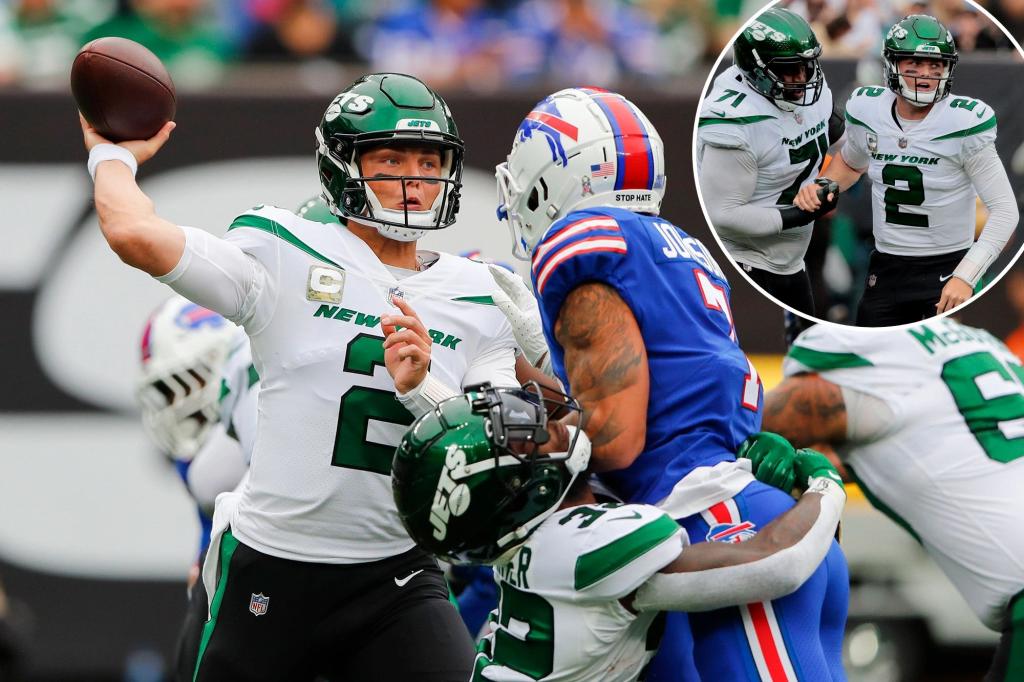 Zach Wilson was an accomplished basketball player growing up. On Sunday, he showed he knows how to rebound. Wilson led the Jets to a shocking 20-17 upset win over the Bills at MetLife Stadium a week after playing one of his worst games as a pro. Wilson had no interceptions… 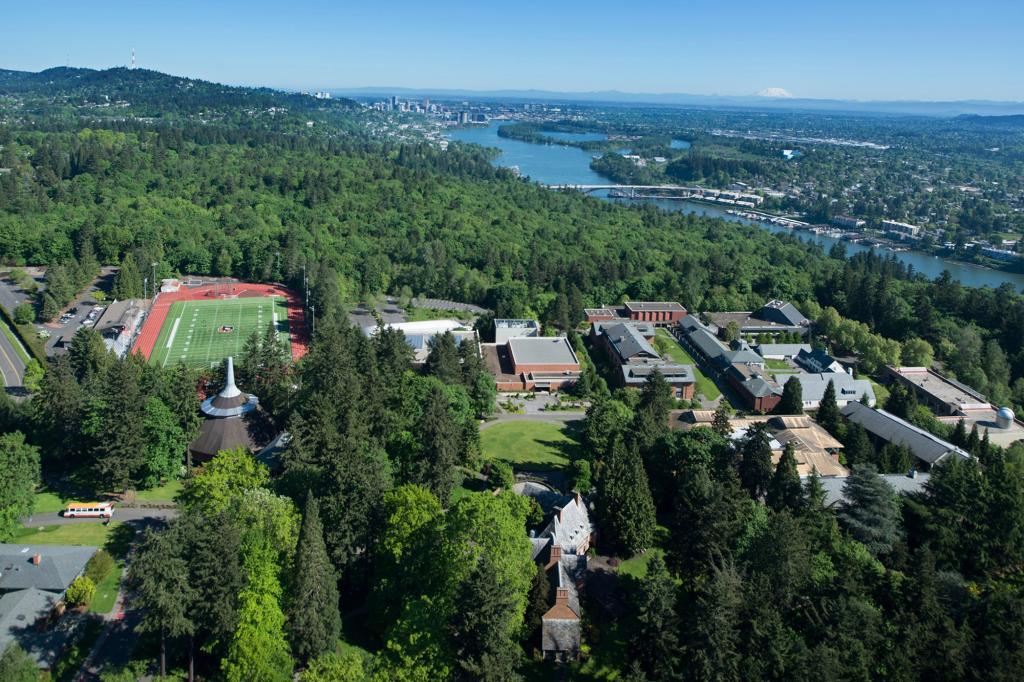 A student was killed and two others were injured at a Portland college when a pillar on campus collapsed while the victims were lounging in hammocks on Monday night — on the first day of classes. Six people were laying in three hammocks by the pool at Lewis & Clark… 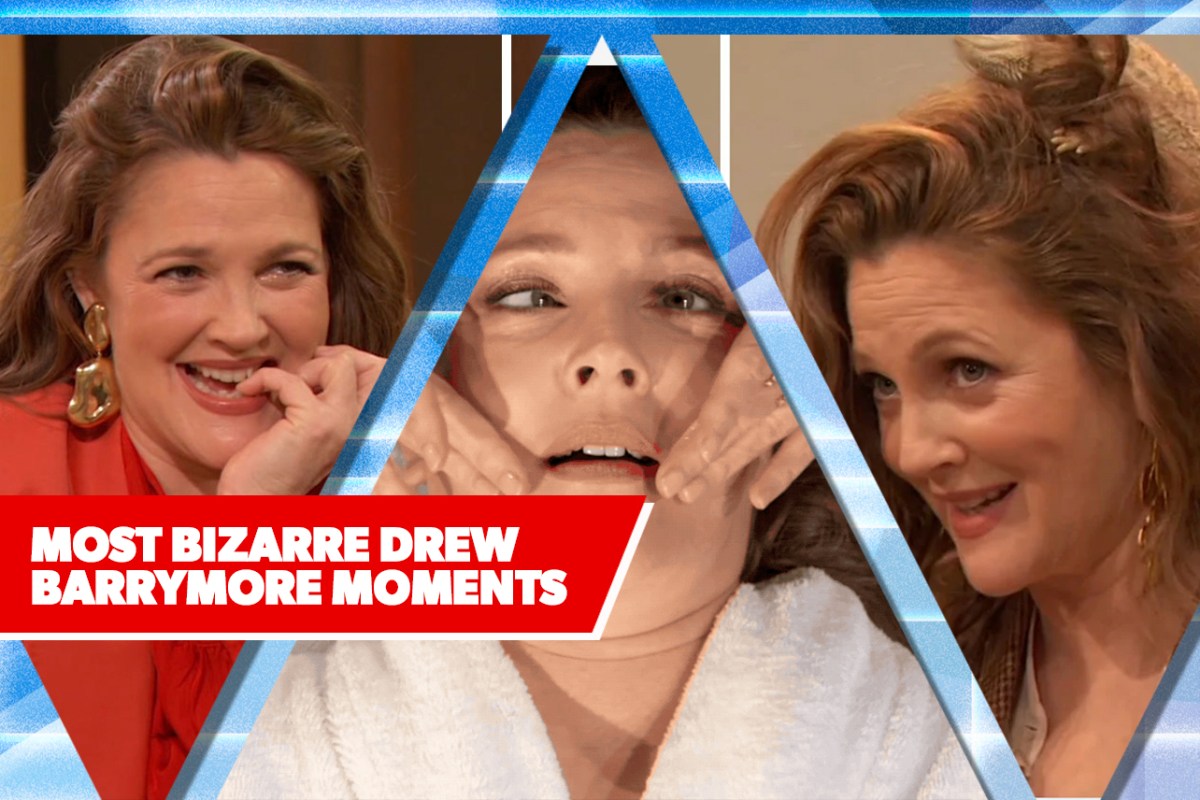 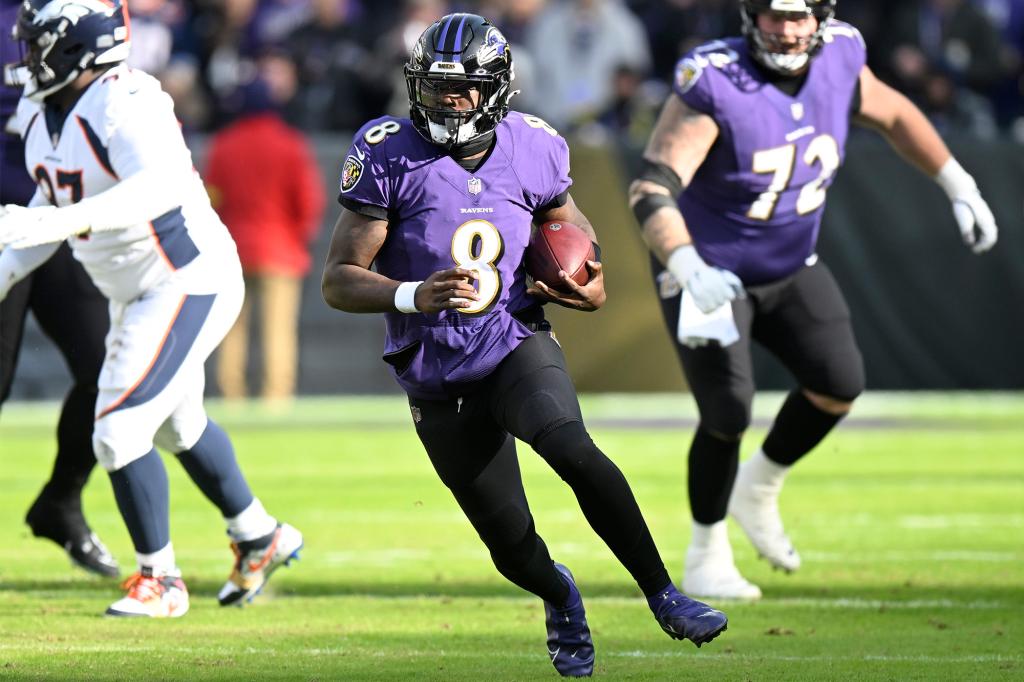 Commercial content 21+. Our NFL betting writer brings you his best Ravens vs. Browns predictions and picks for their NFL Week 15 meeting, which is live Saturday at 4:30 p.m. on NFL Network. Without a definite answer at starting quarterback, the Baltimore Ravens visit an AFC North rival for the… 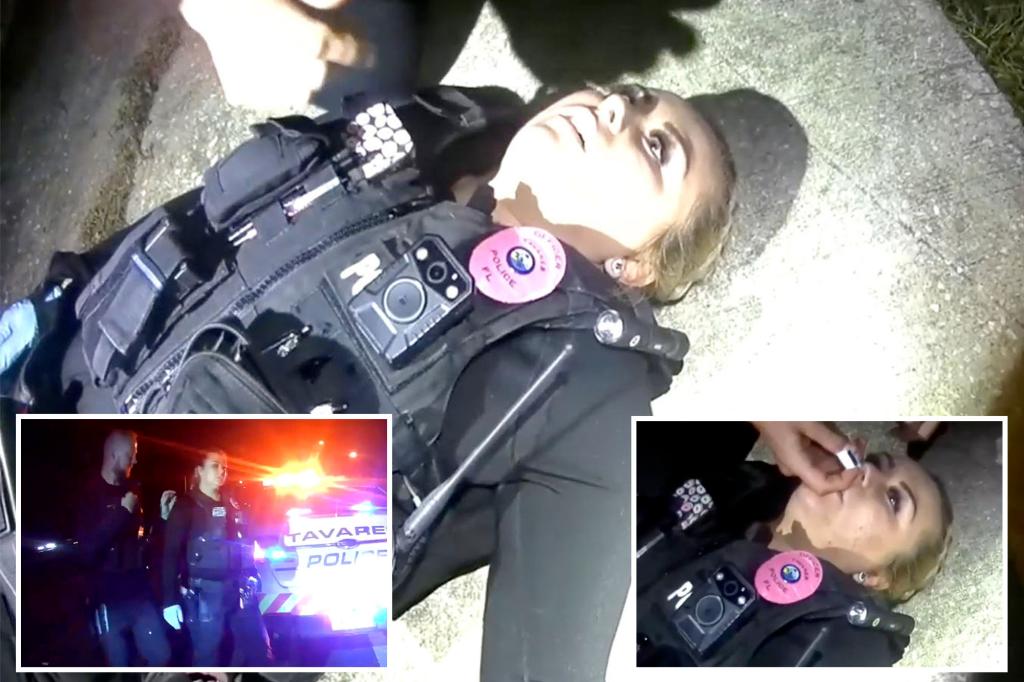 A Florida police officer was given three doses of Narcan after she was exposed to fentanyl and reportedly overdosed during a traffic stop Tuesday. Shocking video shows the moment Tavares Officer Courtney Bannick was administered the opioid overdose-reversing drug as she lay motionless on the side of a road just…