Where the gay rights movement emphasized biological realities (“born this way,” etc.) and bourgeois aspirations (to monogamy and marriage), today’s gender-identity advocates promote “wild claims” about the social-constructedness of sex differences and dismiss any contravening evidence as “violence.” This risks backlash, it endangers all the accommodations to transgender rights that America is ready to offer — and it also arguably hurts many gay and lesbian young people, Rauch writes, since a system that encourages “tomboyish girls or effeminate boys” to “identify as the opposite sex” ends up confirming “all the hoary gender stereotypes that made generations of gay and lesbian people (and many straight people) miserable.”

And Rauch’s anxiety about gay youth here connects to the feminist concerns as well — specifically, the worry that normal anxieties of puberty, the particular challenges of girls’ mental health, are being addressed by the new theories not through a reconciliation with one’s body and biology but through an alienation from femaleness itself.

The Stakes of Teen Transitions

These kind of concerns are then heightened by the second complexity in the current debate: the extent to which the use of medical interventions for trans-identifying youth — puberty blockers and hormone therapy and then the possibility of surgery in young adulthood — dramatically raises the stakes of the controversy and undercuts the agnostic middle ground.

The moderate position sketched above, the wait-and-see, kids-are-experimenting approach, is plausible to the extent that teenage exploration takes the form of dating both sexes, using a different pronoun or name, changing a wardrobe. But it collapses quickly if the choice is for or against a path of treatment that even advocates concede moves to stages that are only “partially reversible,” and then sometimes “not reversible,” within adolescence itself.

And the anxiety of parents, especially, at being potentially in the dark about their children’s self-identification is heightened by the possibility that without their knowledge, their child could end up on a path that leads to surgical intervention — and that their own fitness as parents may be attacked if they object.

But of course this stakes-raising cuts both ways, because for the first camp, convinced that these interventions are essential to transgender mental health, the stakes of the debate are literally life and death, and to defer too much to parental objections is to make trans suicide more likely. Which helps explain why, in spaces where the progressive view is dominant, there are frequent attempts to remove trans issues from debate entirely, lest the mere existence of a controversy spur trans youth to despair.

The Quiet Doubts of Liberals

The effects of this debate-ending impulse on liberal discourse is the third complexity lurking behind my initial categorization. Within liberaldom right now you literally cannot know, outside of private conversation, whether someone is fully in the first camp, more inclined to the second camp or even drawn toward the third. There is a gap between what people are willing say in public and what they really think that’s unprecedented on any controversial issue I have seen. 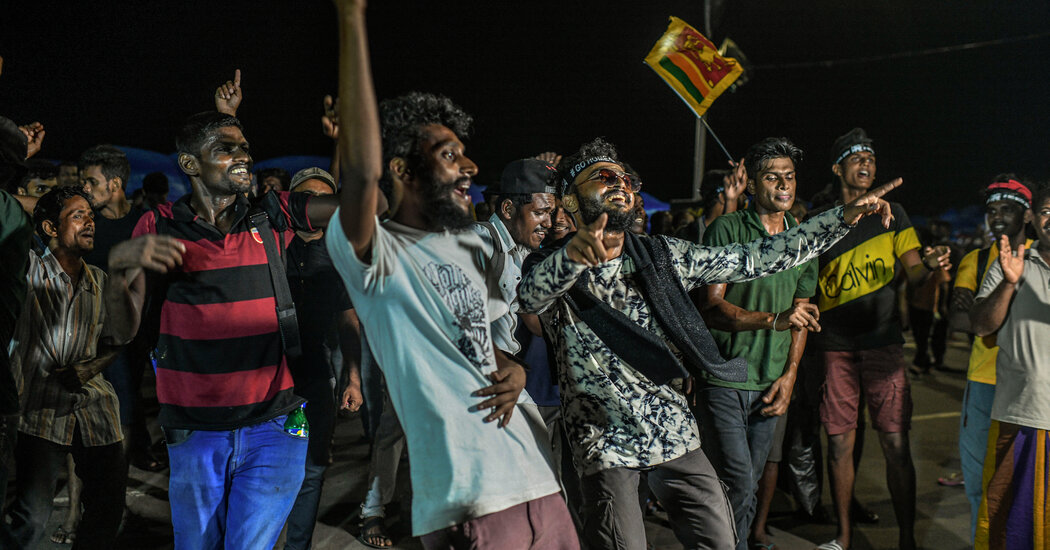 COLOMBO, Sri Lanka — President Gotabaya Rajapaksa of Sri Lanka, who fled his country early Wednesday after months of fervent protests blaming him for the country’s economic collapse and widespread hardship, officially resigned on Thursday, setting off celebrations in his homeland. Mr. Rajapaksa submitted his resignation by email from Singapore… 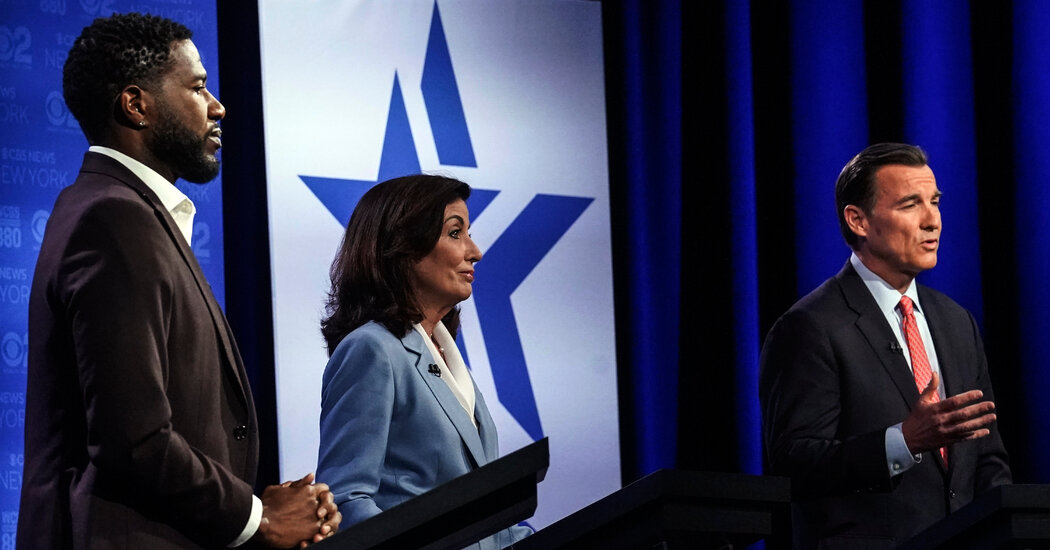 (Want to get this newsletter in your inbox? Here’s the sign-up.) Good evening. Here’s the latest at the end of Friday. 1. With President Biden’s climate agenda stalled, cities and states will play a critical role in combating climate change. A patchwork approach is no substitute for a coordinated national… 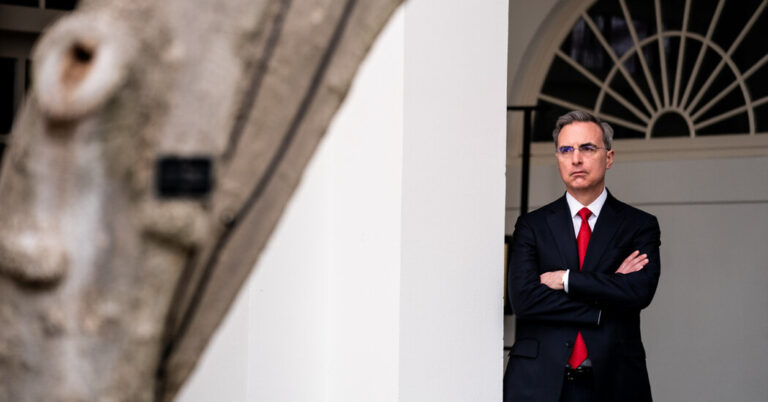 Two of former President Donald J. Trump’s top White House lawyers met virtually on Wednesday with the House committee investigating the Capitol attack, after Mr. Trump authorized them to engage with the panel, according to a person familiar with the matter. Pat A. Cipollone, the former White House counsel, and… 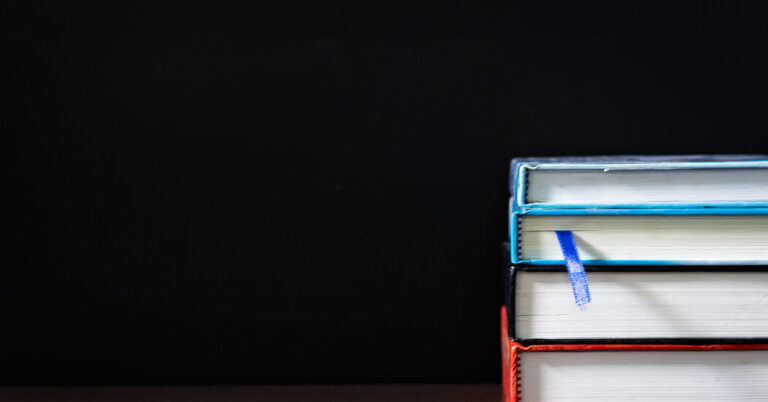 The blurb for the book “Bad and Boujee: Toward a Trap Feminist Theology” says that it “engages with the overlap of Black experience, hip-hop music, ethics and feminism to focus on a subsection known as ‘trap feminism.’” But the book, written by Jennifer M. Buck, a white academic at a… 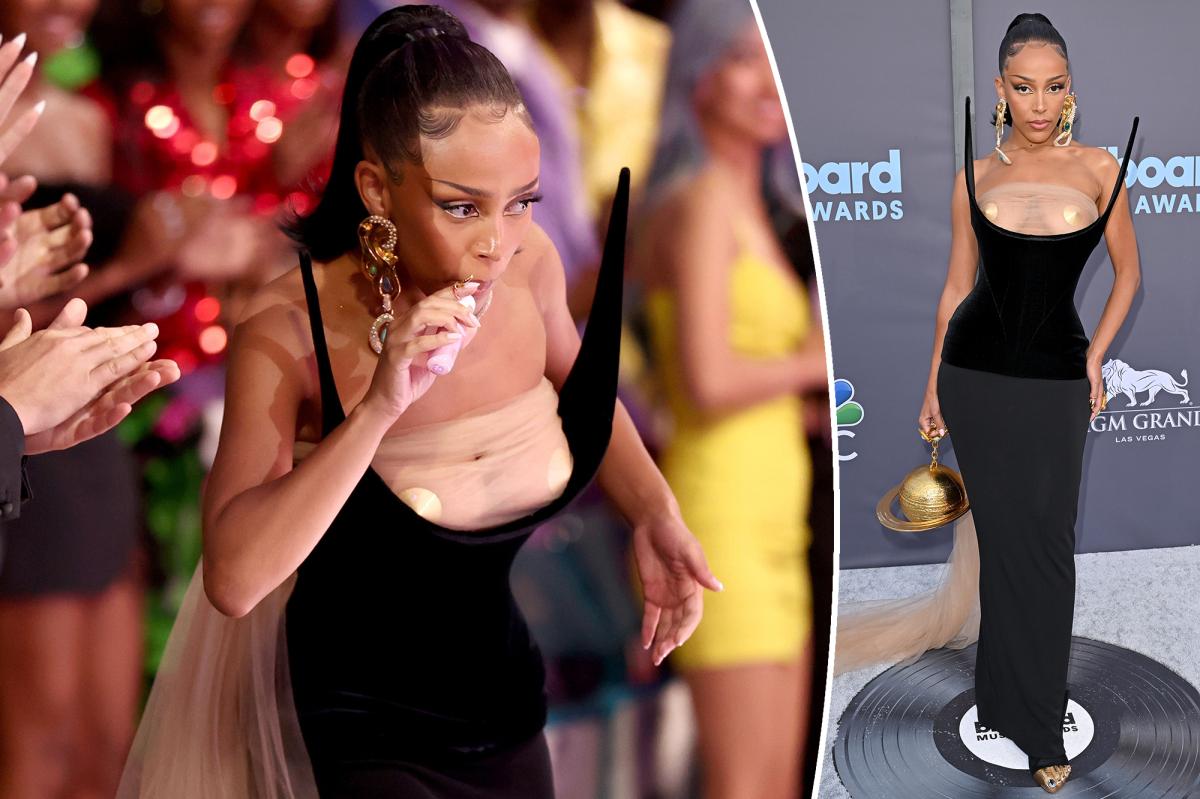 Doja Cat is quitting smoking her vape after having an abscess that “hurt a lot” removed from her throat. “dr. just had to cut into my left tonsil. i had an abscess in it. my whole throat is f–ked so i might have some bad news for yall coming soon,”…