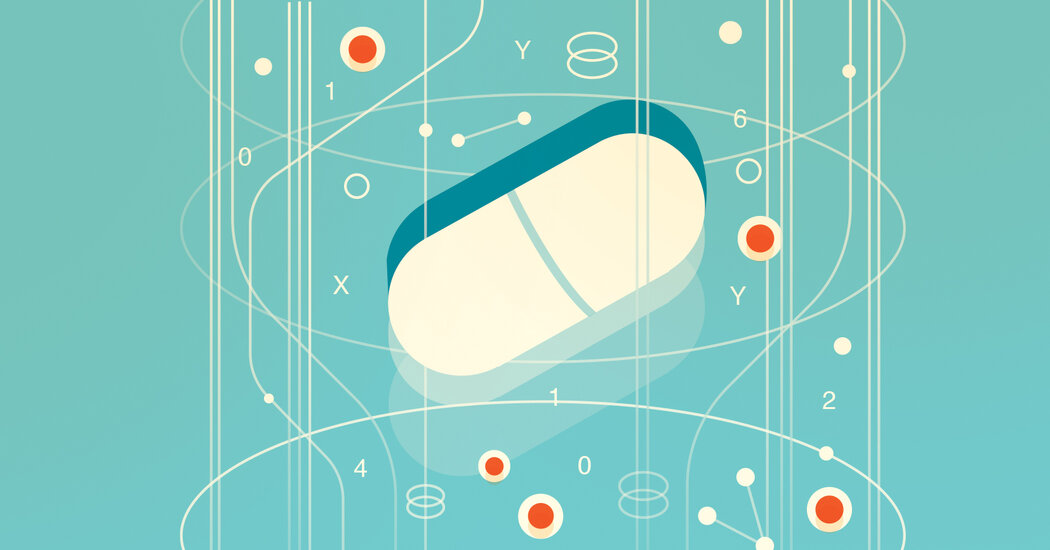 Treating disease is nothing new to humans. The practice of using roots, herbs and other natural ingredients as healing agents dates to ancient times. Some 9,000 years ago, Stone Age dentists in modern-day Pakistan drilled into their patients’ teeth with pieces of flint. The ancient Egyptian architect and physician Imhotep cataloged treatments for 200 diseases nearly 5,000 years ago, and the Greek physician Hippocrates prescribed a form of aspirin — extracted from the bark of the willow tree — more than 2,000 years ago. But it’s only in the past couple of centuries that we’ve been able to synthesize medicines in the lab rather than by extracting them from things we found in nature.

While some of the drugs we rely on today were invented intentionally through painstaking research, others are products of pure accident. In the 1880s, for instance, two chemistry students at the University of Strasbourg were testing whether a substance called naphthalene — a byproduct of making tar — could be used to cure intestinal worms when they stumbled upon a solution to a problem they weren’t even looking to solve. Naphthalene didn’t get rid of worms — but to the students’ surprise, it did break the person’s fever. After further investigation, they realized they hadn’t even administered naphthalene at all, but rather a then-obscure drug called acetanilide, which the pharmacist had given them by mistake. Soon, acetanilide was on the market as a cure for fevers, but doctors found that it had an unfortunate side effect: It made some patients’ skin turn blue. Eventually, they derived a substance from acetanilide that had all the benefits without the blue hue. It was called paracetamol, which Americans know as acetaminophen, a.k.a. Tylenol.

Today, drug discovery still relies on a mixture of good science and good luck. Unfortunately, when an outbreak appears to be headed toward a pandemic, there’s no time to count on luck. The next time we’re faced with a contagion, scientists will need to develop treatments as fast as possible, much faster than they did for Covid.

So let’s suppose we’re in that situation: There’s a new virus that looks like it could go global, and we need a treatment. How will scientists go about making an antiviral?

The first step is to map the virus’s genetic code and figure out which proteins are most important to it. These essential proteins are known as the “targets,” and the search for a treatment essentially boils down to defeating the virus by finding things that will keep the targets from working the way they should.

Until the 1980s, researchers trying to identify promising compounds had to rely on slow trial and error to identify the right ones. Today, using 3-D modeling and robotic machines that run thousands of experiments at a time, companies can test millions of compounds in a matter of weeks — a task that would otherwise take a team of humans years to complete.

Once a promising compound is identified, the scientific teams will analyze it to determine whether it’s worth further exploration. Once they’ve found a good candidate, they will typically spend several years in the “preclinical” phase, studying it to determine whether it is safe and triggers the desired response. The first studies will be done in animals. (Finding the right animal is not easy. Researchers have a saying: “Mice lie, monkeys exaggerate and ferrets are weasels.”) 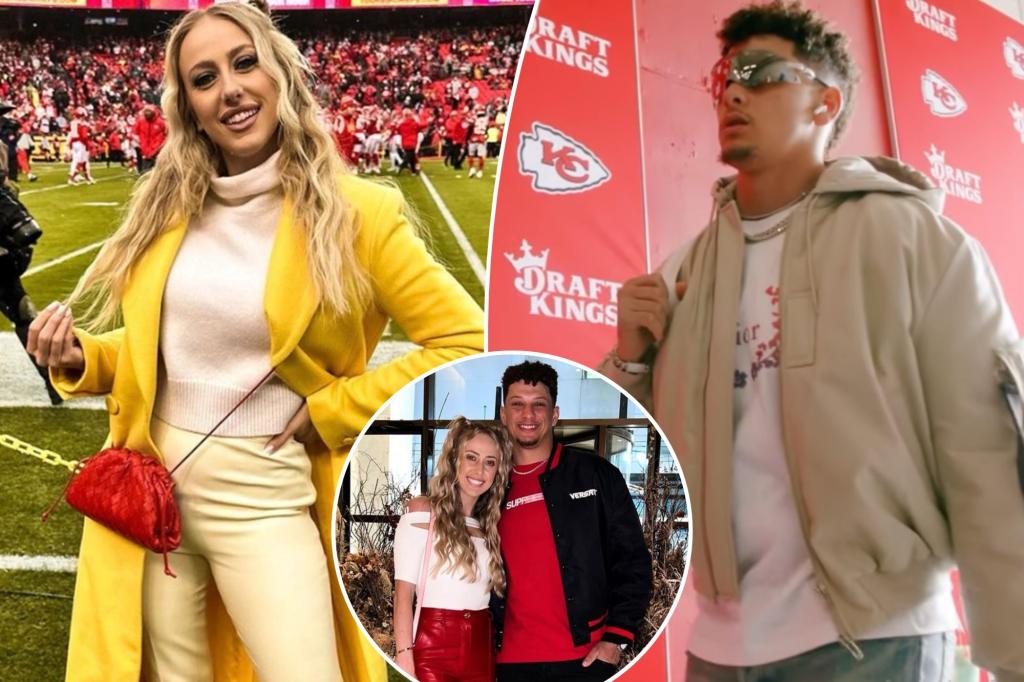 Patrick Mahomes can thank wife Brittany Matthews for always looking sharp on Sundays. Leading up to Sunday’s AFC Championship game between the Chiefs and Bengals in Kansas City, Matthews took to her Instagram Stories to share a photo of Mahomes, 27, as he made his way to Arrowhead Stadium. “If… 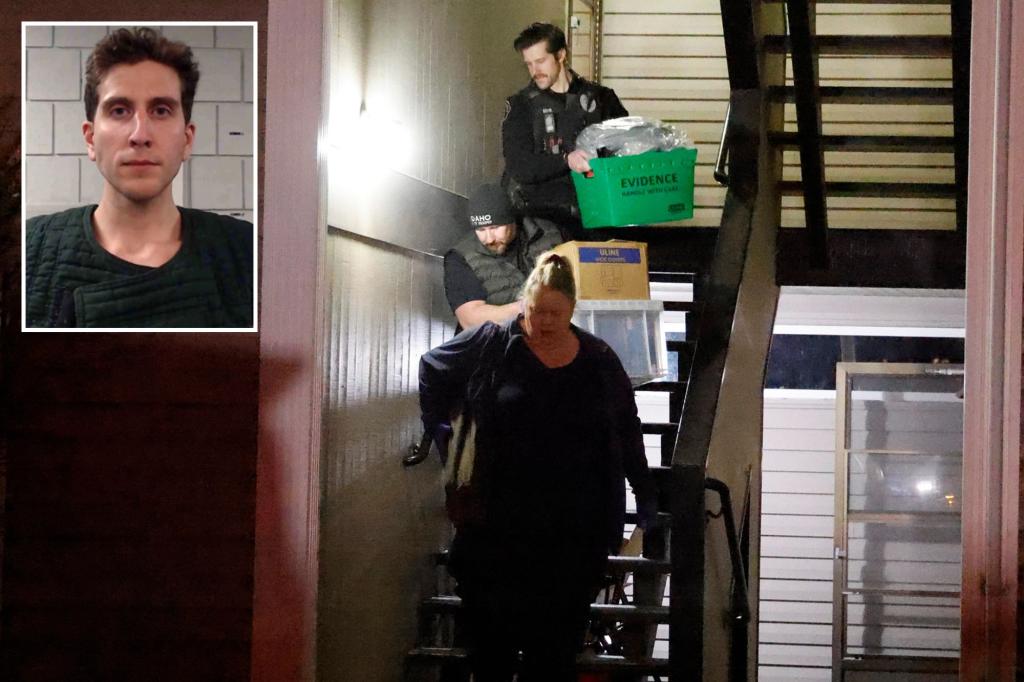 The man suspected of slaughtering four University of Idaho students reportedly kept a low profile at his Washington State University apartment complex with some neighbors not even realizing the accused killer lived among them. Bryan Kohberger, 28, who was charged with four counts of first-degree murder, returned to college following… 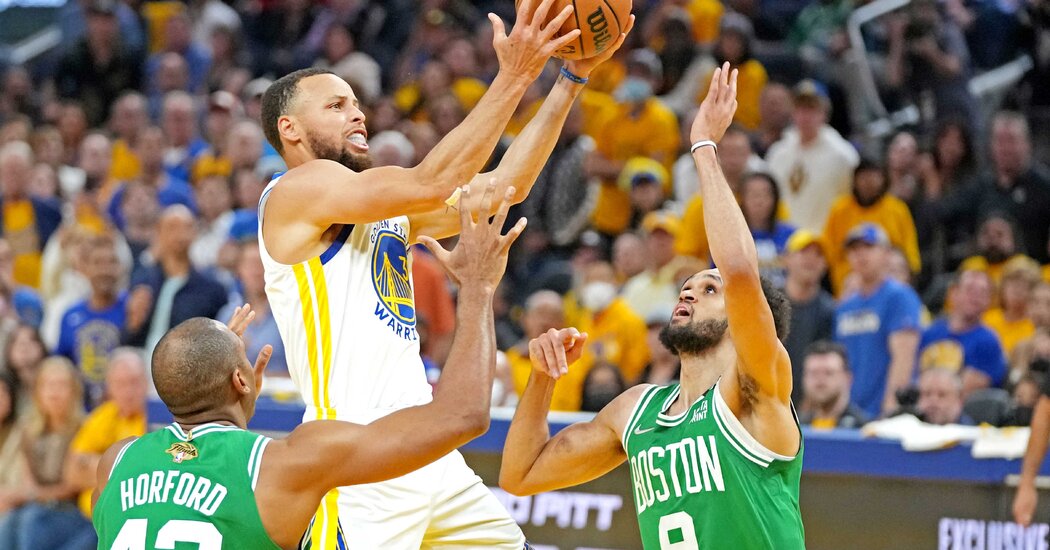 SAN FRANCISCO — It was exactly the kind of release the fans at the Chase Center had been seeking — some reason to jump up out of their seats in a delirious celebration of this team they couldn’t believe had lost Game 1. It happened at the end of the…

Meadow Walker honored her beloved late father, Paul Walker, 9 years after his tragic death. The 24-year-old model took to social media to share a heartbreaking post about her dad, which featured a black-and-white snap of the pair bowling. “(Nine) years without you. I love you so much my angel,”… 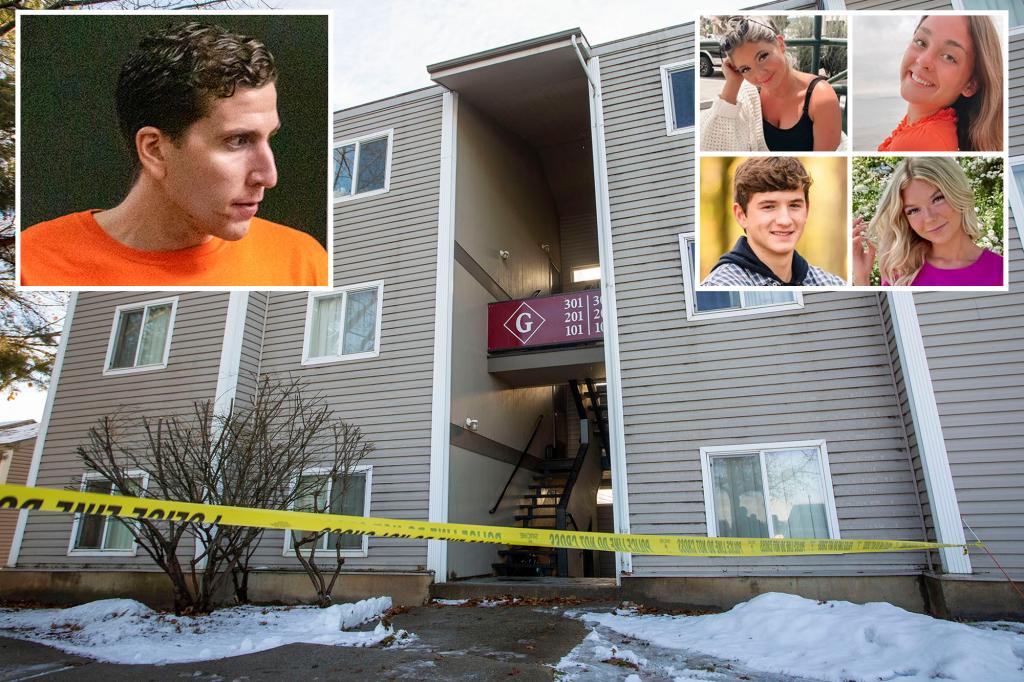 Bryan Kohberger told a fellow grad student that he explored his ancestry by submitting DNA for genetic testing – which could shed light on how investigators used forensic genealogy to zero in on the accused quadruple murderer. The Washington State University PhD candidate, who is charged with murder in the gruesome… 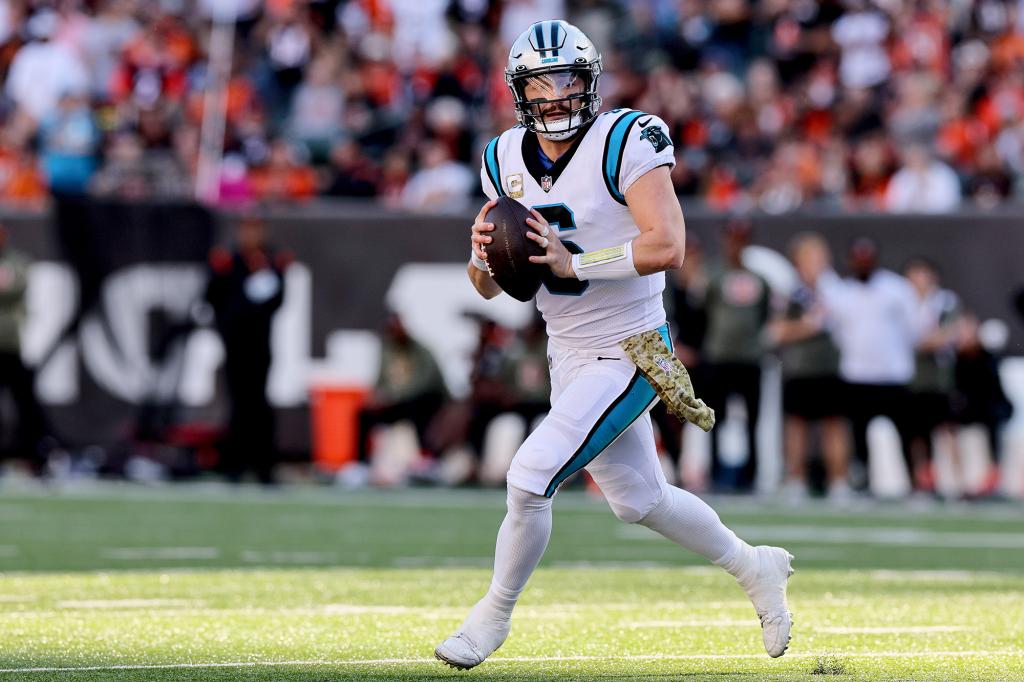 Commercial content. 21+.  New York Post readers can get their hands on a $1,000 risk free bet with BetMGM. Use the bonus code NPBONUS when signing up to BetMGM, and grab a huge risk-free bet on Thursday Night Football: Panthers vs. Falcons. BetMGM’s new customer offer gives new users a…