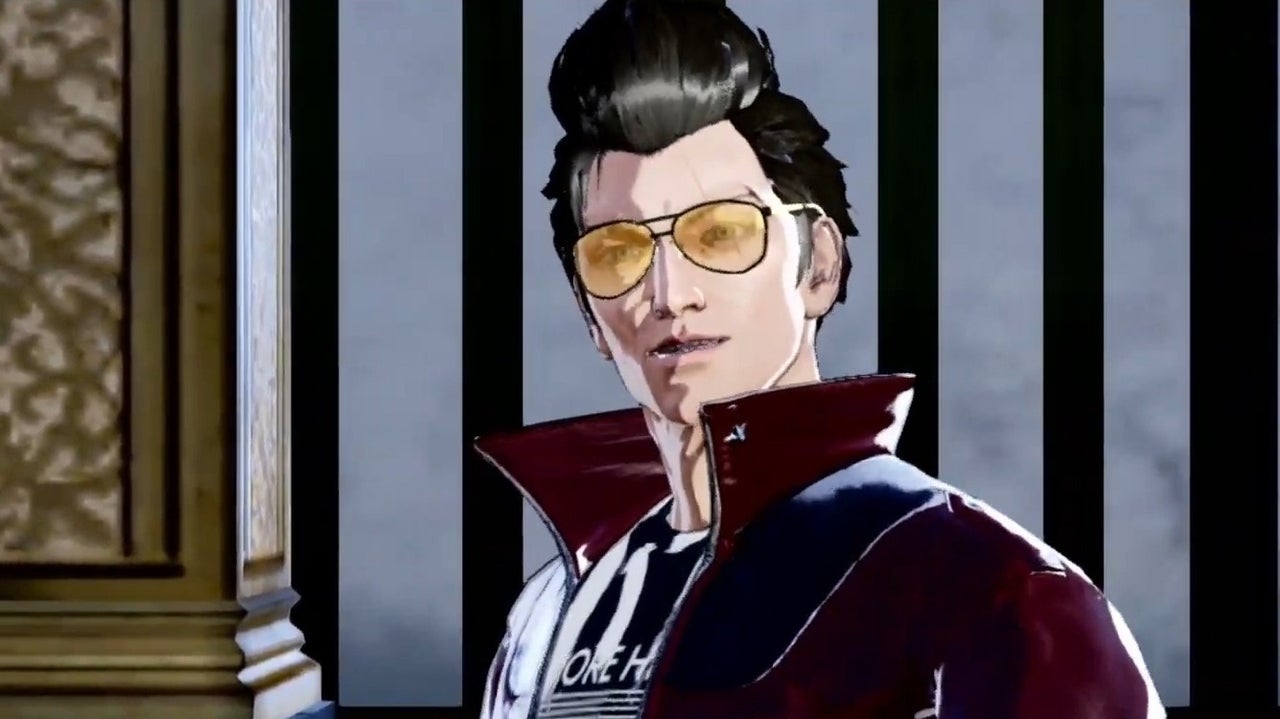 No More Heroes 3 was originally released exclusively on Nintendo Switch, but the action-adventure game will be coming to PlayStation 4, PlayStation 5, Xbox One, Xbox Series X|S, and PC in North America this fall.

Its arrival on new platforms will also come with some upgrades, including “improved HD visuals, framerates, and faster loading times to keep players dishing out eye-popping ultraviolence” according to an XSEED press release.

XSEED Games, which previously handled PC ports for No More Heroes 1 and 2, announced pre-orders for the new upgrade’s Day 1 Edition on Friday. News about a digital release isn’t quite ready yet, though.

The announcement comes months after Grasshopper Manufacture, the Japanese studio behind the No More Heroes series, became a subsidiary of China’s NetEase Games.

No More Heroes 3 was first released in 2021 and follows up on the cult-classic series, which has been running since 2007. The newest installment expands on the story of “otaku hero” Travis Touchdown, who’s back to defend Earth against Prince FU (and to climb his way to the top of the Galactic Superhero Rankings) in another hack-and-slash adventure.

IGN reviewed No More Heroes 3 at release, calling it “amusing but extremely uneven” due to lackluster performance and repetition. Hopefully No More Heroes 3 will receive an improvement with a jump to new systems.

Amelia Zollner is a freelance writer for IGN. 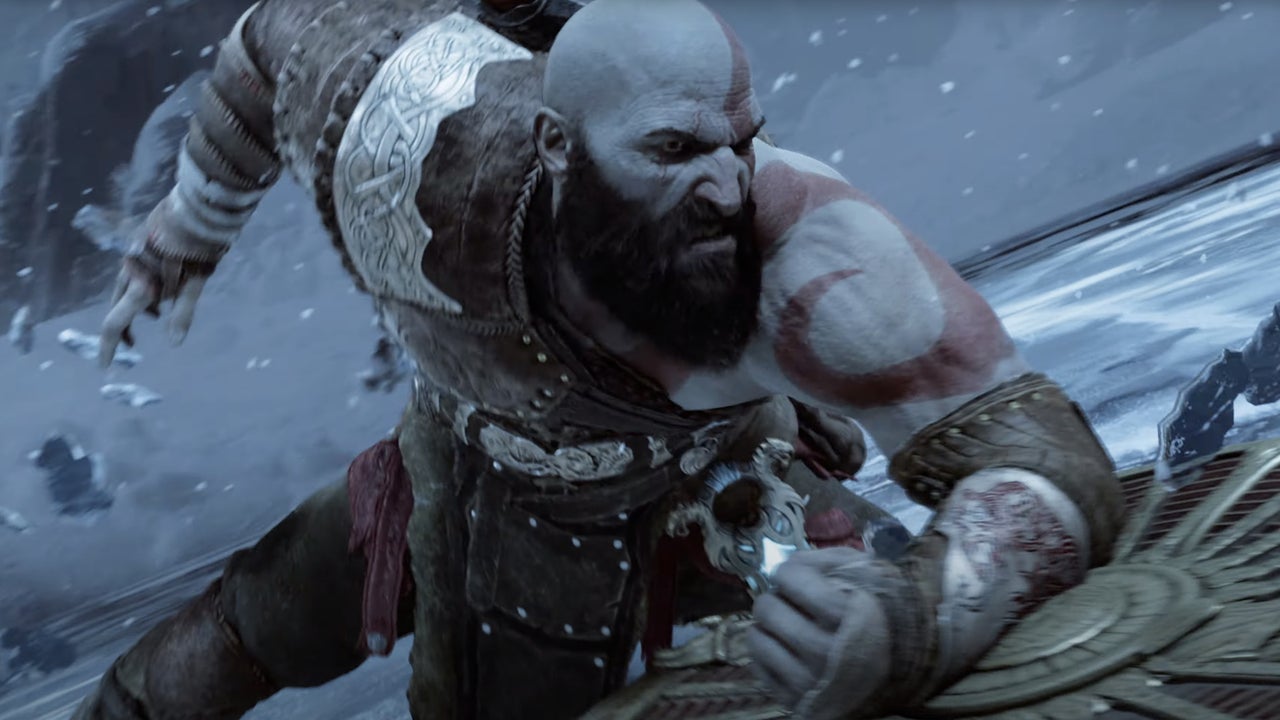 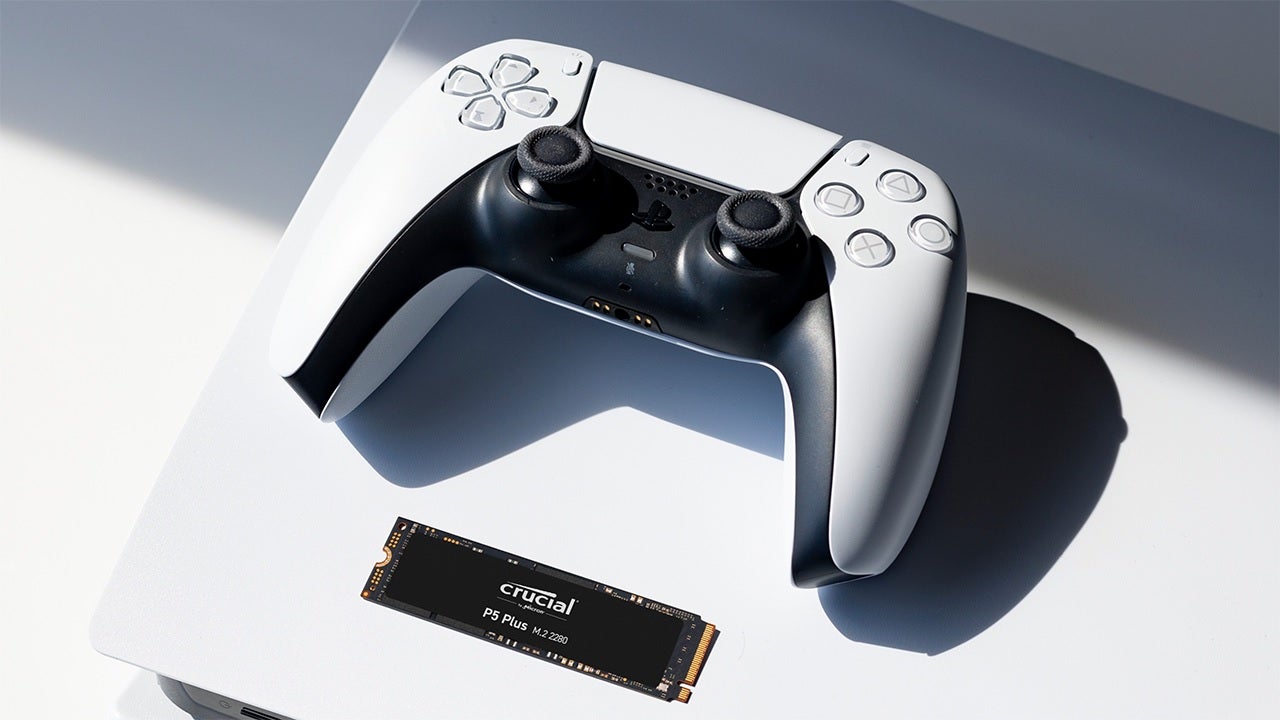 There are some pretty incredible deals on PS5-compatible 2TB SSD storage upgrades right now. Some of these prices are significantly lower than what we saw on Black Friday and Cyber Monday. At this point you can easily triple the storage space in your PS5 without spending as much as the… 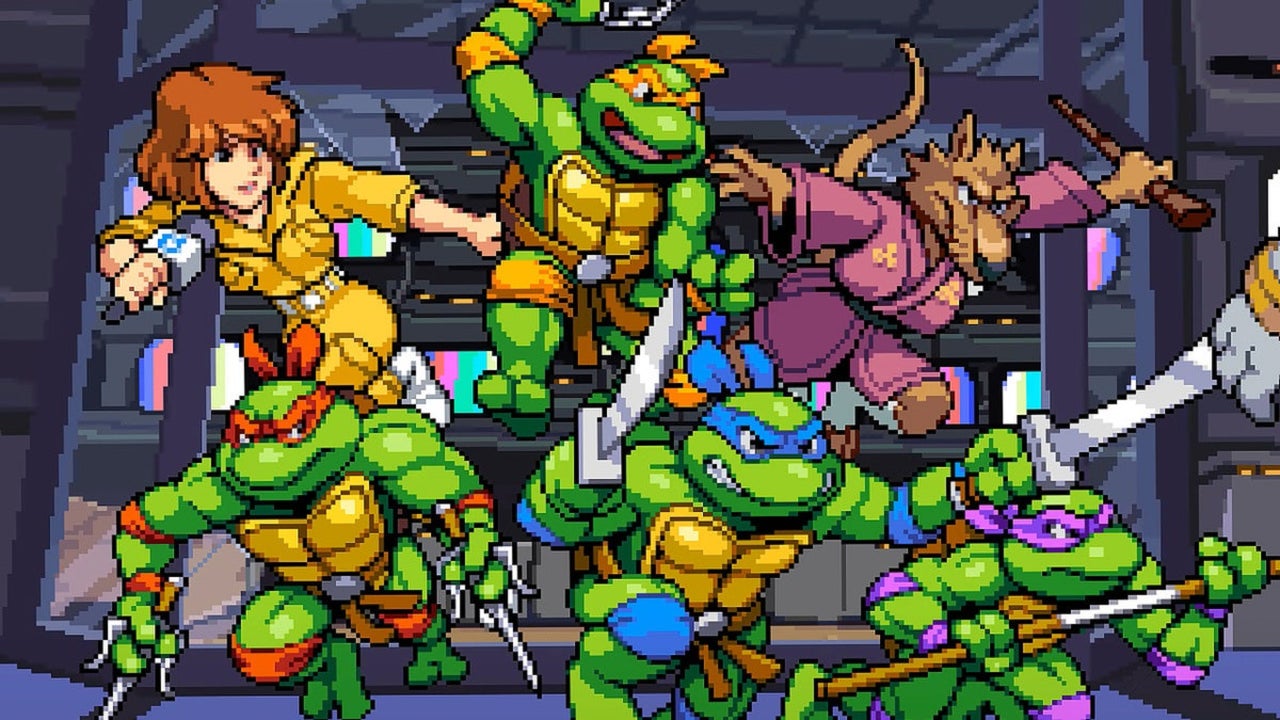 Months after its console and PC release, beat ’em up Teenage Mutant Ninja Turtles: Shredder’s Revenge is the latest game to head to mobile for Netflix subscribers. Yesterday, Netflix announced the game’s arrival on mobile with a trailer. According to Netflix’s in-app description, the mobile port still features controller support… 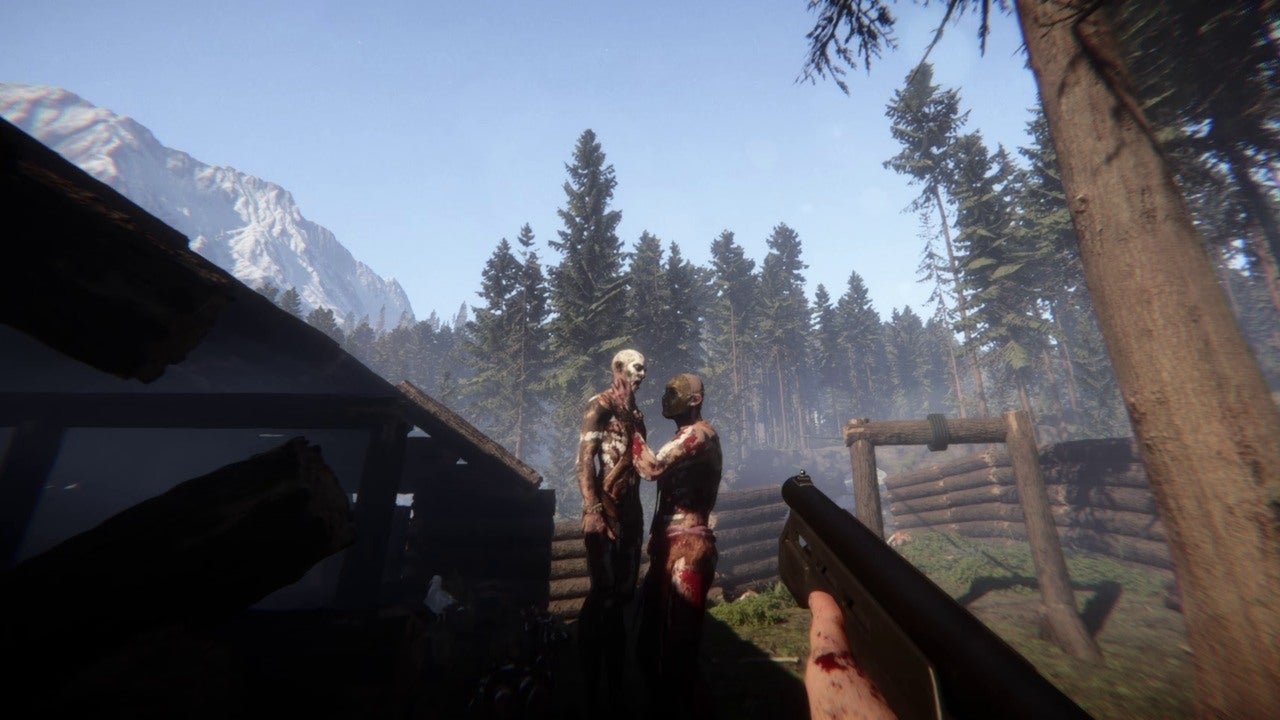 Upcoming survival horror Sons of the Forest has been delayed until next year. According to developer Endnight Games, the upcoming sequel to The Forest has been pushed back to allow the team to polish the game. “Due to the scope of our new game Sons Of The Forest, it has… 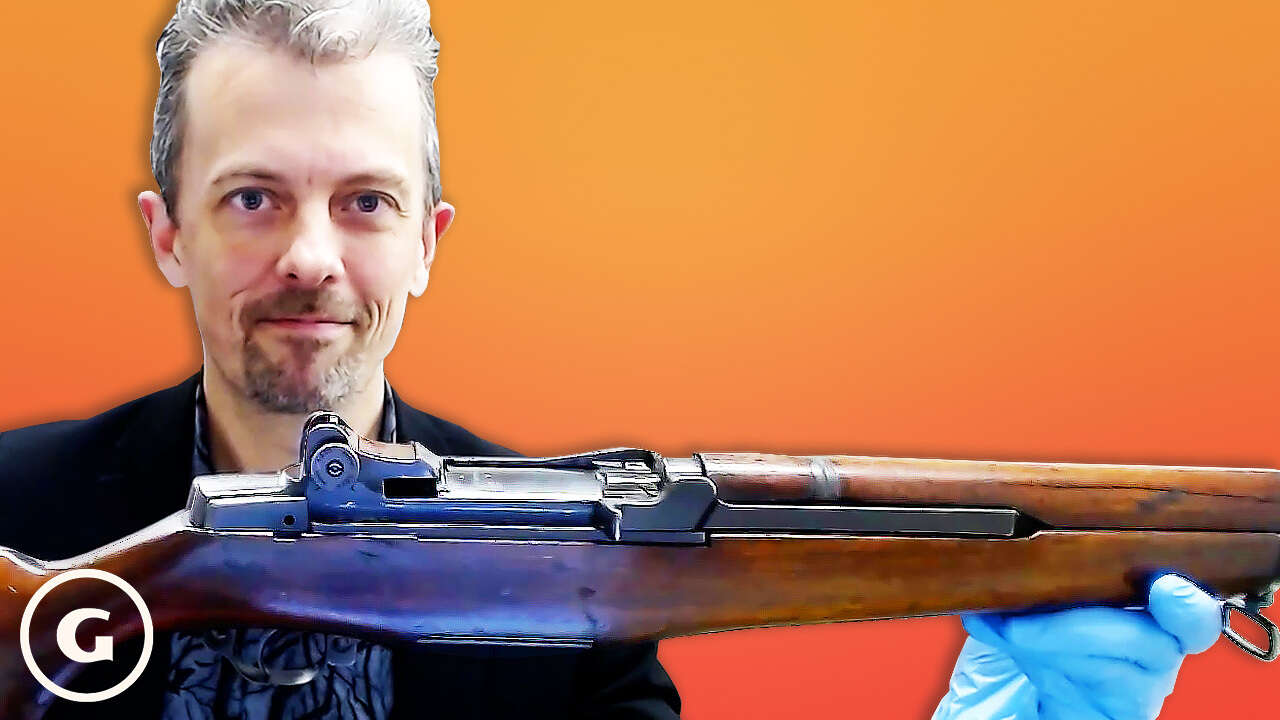 Jonathan Ferguson, a weapons expert and Keeper of Firearms & Artillery at the Royal Armouries, breaks down more of the weaponry of Deep Rock Galactic, including the “Thunderhead” Heavy Autocannon, the Corrosive Sludge Pump, and the M1 Garand-inspired M1000 Classic. By Dave Jewitt and Adam Mason on January 21, 2023…

The Xbox has its best March since the Xbox 360 era, and IGN’s Xbox crew discusses the ins and outs of the numbers. Plus: Gearbox is bringing back Tales from the Borderlands itself – and Ryan has a bone to pick with them – 343 Industries details Halo Infinite’s 2022…