Manchester United are still active in the January transfer window.

After Wout Weghirst’s arrival at Old Trafford, it was widely expected that United had concluded their business during the winter window.

A shortage of funds and a cash crunch amidst rampant debt and an imminent takeover have translated to Erik ten Hag needing more to spend on additions.

However, the United boss had made no secret of his desire to strengthen the squad, and he declared that the club would be alive to any opportunity that comes up.

According to The Mail, United are privately sticking to its stance that they are done in the market. However, they are firmly on the hunt for an attacking-minded acquisition.

The Mail reports, “Manchester United are still looking to add another forward on loan, despite landing Wout Weghorst on loan already from Championship side Burnley during the January transfer window.”

“There is no confirmed interest, and the club maintains their stance of no more business, although Sportsmail believes they are still looking.”

“A deal will only be viable if it is a loan deal with a small fee.”

Time is running out for club chiefs to bring in an extra body to help bolster Ten Hag’s squad.

There is less than a week remaining until the transfer window shuts.

The Red Devils have been linked to several names in the striker position. Harry Kane, Victor Osimhen and Benjamin Sesko are said to be high on the manager’s wishlist.

It’s unlikely that a deal for either option will happen in the remaining days. All would command significant transfer fees and weeks of negotiation to get a deal over the line. 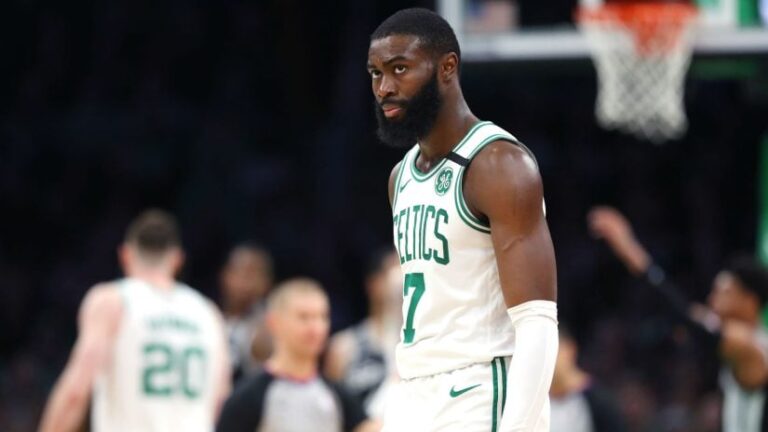 Photo: Getty Images Vice president of the National Basketball Players Association, Jaylen Brown, said he made an error in supporting a tweet that showed a Black Hebrew Israelite group standing in solidarity outside Barclays Center before the Brooklyn Nets point guard Kyrie Irving’s return. “I was not aware of what… 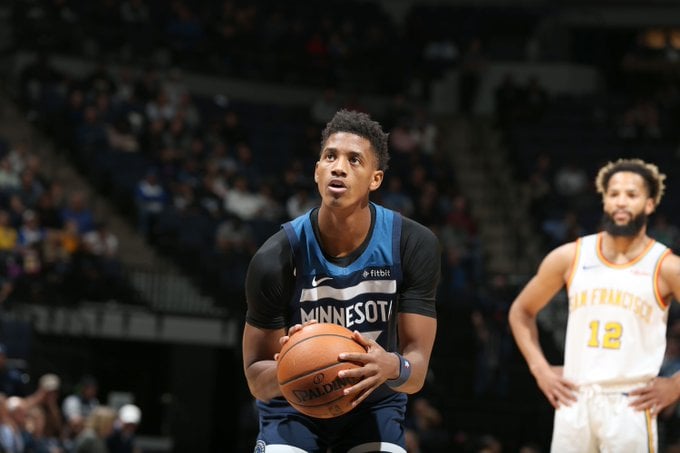 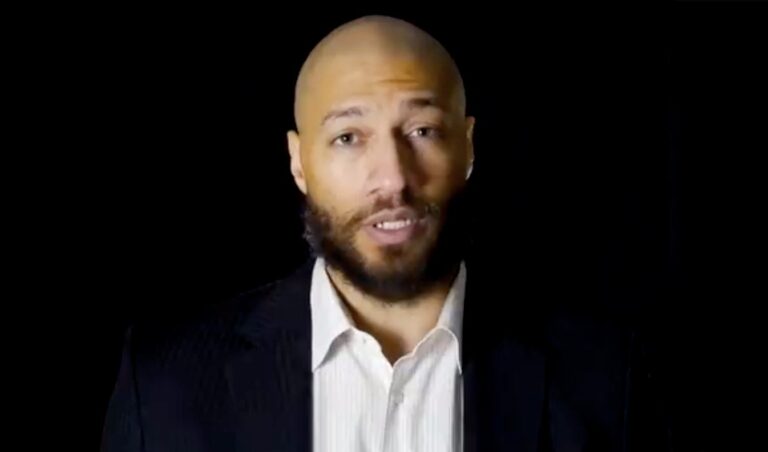 Photo: Royce White/Twitter Former NBA player turned-politician Royce White unleashed a wave of criticism on LeBron James for taking money from Nike and not talking about the human rights violations of Uyghurs in China. The sports giant is making its products in China and due to commercial interests has paid…

Photo: Los Angeles Lakers/Twitter Former NBA player Jalen Rose provided a different perspective on LeBron James and his contract situation with the Lakers. The four-time NBA champion is eligible to sign an extension with one more year left on his current contract. According to Rose, it does not matter whether… 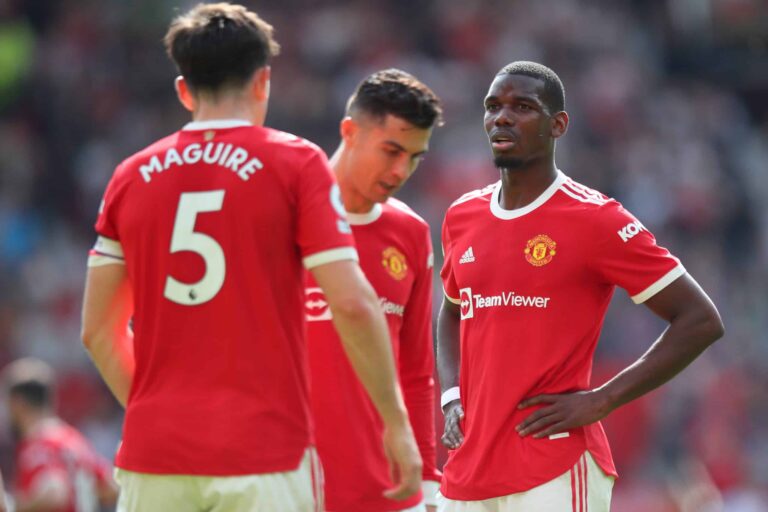 A fresh round of images of the jersey set to be donned by Premier League giants Manchester United in home fixtures next season have come to the fore over the last 24 hours. The shirt in question will feature a number of alterations to the current iteration, most notably… 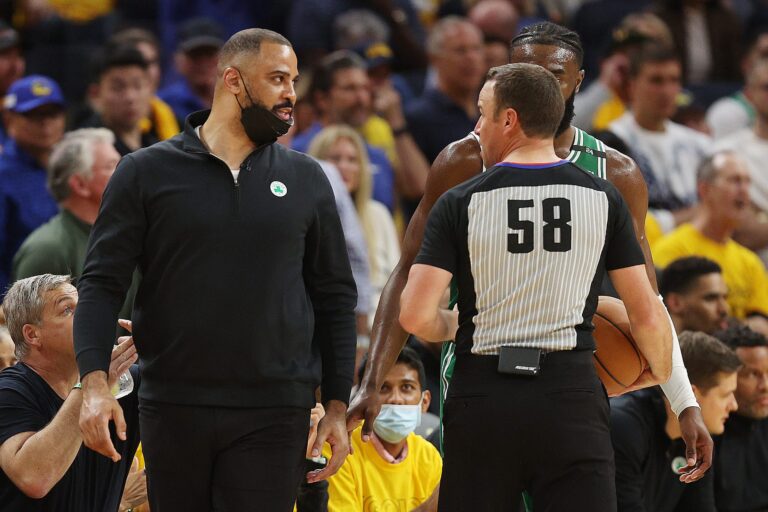 Game 2 of the NBA Finals saw a frustrating third quarter for the Boston Celtics, who were outscored by 21 points after trailing by just two entering the third. Celtics coach Ime Udoka voiced his displeasure with the referees on multiple occasions during the game and was eventually called for…