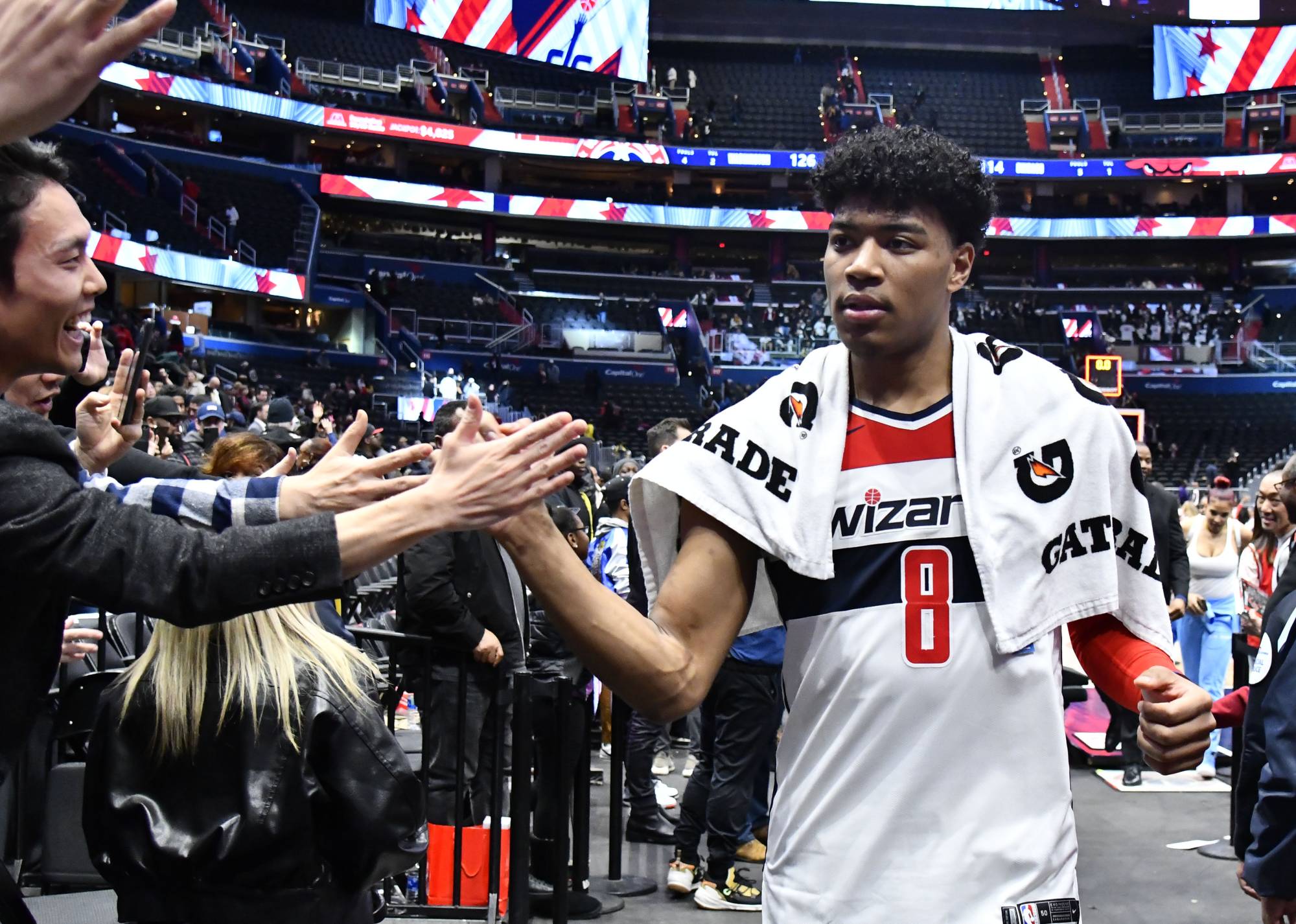 Rui Hachimura has officially waved his goodbyes to the D.C. area.

The Japanese star published a Twitter post on Tuesday, thanking the Washington Wizards franchise and its entire fan base for the unwavering support he received since 2019.

As such, with a new chapter opening its door for him in Los Angeles, Hachimura is very much excited to become a Laker.

Hachimura has officially landed in L.A., doing workouts already as the newest member of the purple and gold. He was seen putting up some work in pregame of the Lakers’ Tuesday showdown vs. L.A. Clippers, but the young forward won’t be available to play.

The Lakers acquired Hachimura from the Wizards in exchange for Kendrick Nunn and three second-round picks. 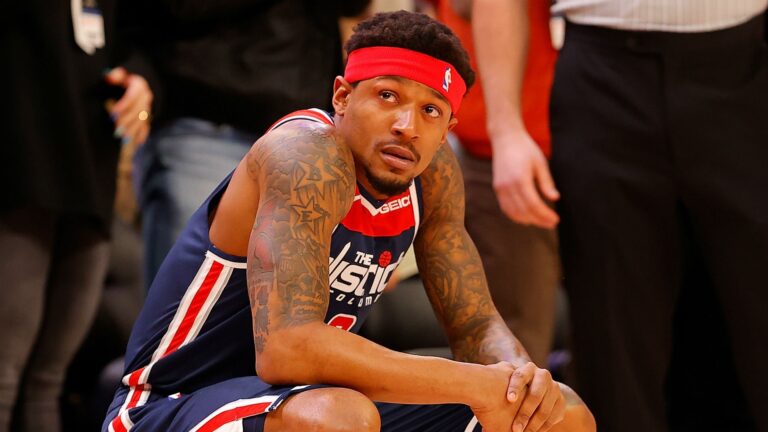 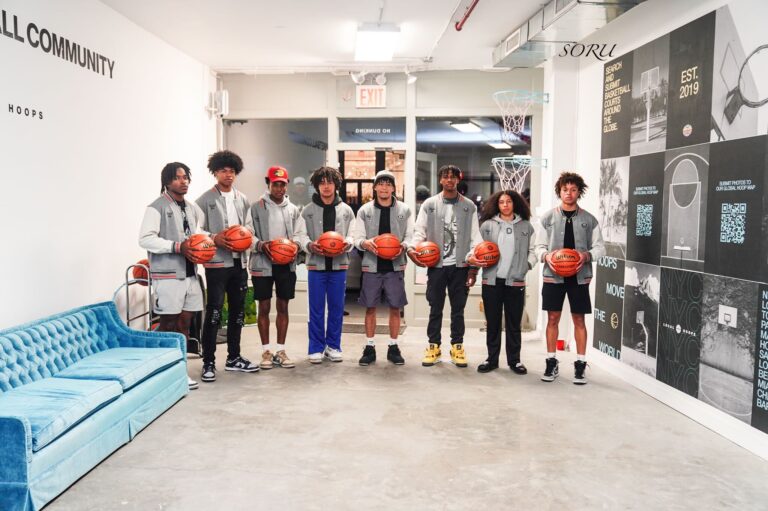 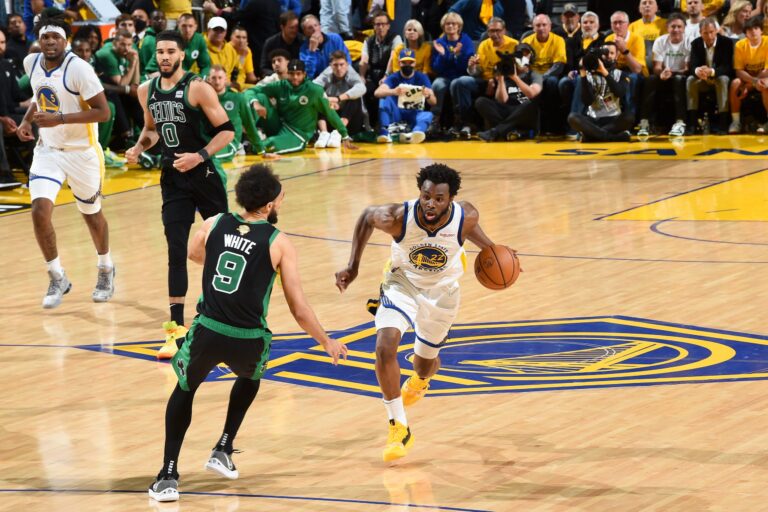 Andrew Wiggins was a revelation on a night when the super-hot fire known as Stephen Curry fizzled out in Game 5 against the Boston Celtics. Instead of allowing Curry’s slow night to deter him and his Warriors teammates, Maple Jordan showed up and showed out, finishing the Warrior’ 104-94 win… 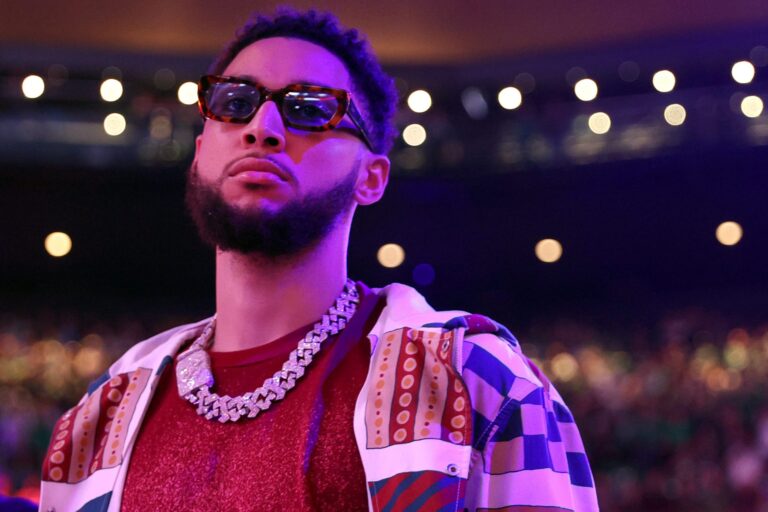 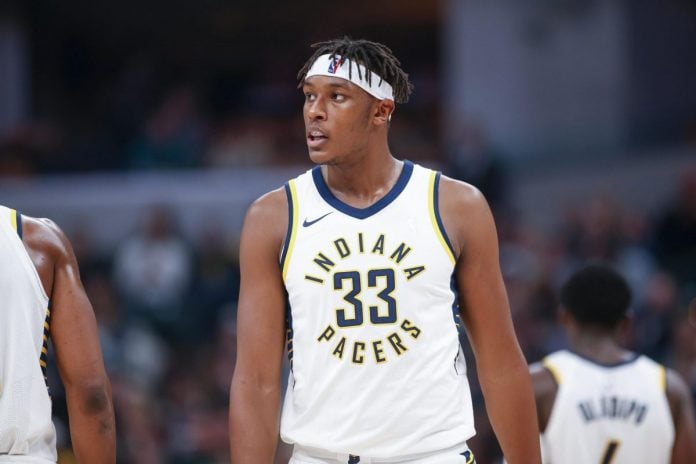 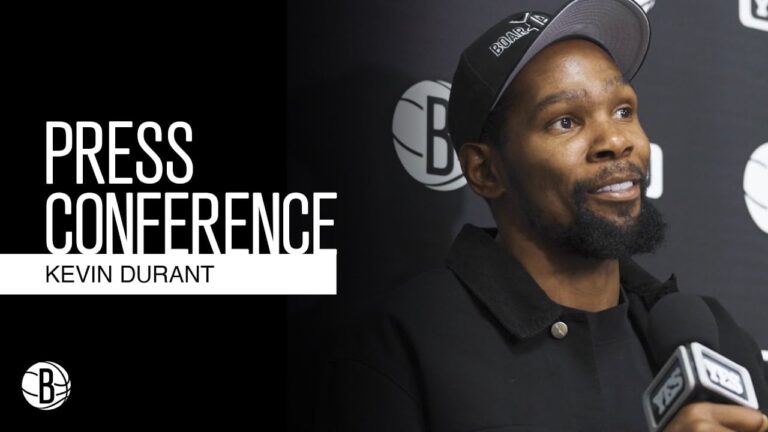 The Nets continue playing without Kyrie Irving who has been suspended by the team for sharing a link to a supposedly antisemitic movie on Amazon. Despite not having the former NBA champion on the roster, Brooklyn is winning. Over the five games without Irving the Nets won four times. Kevin…