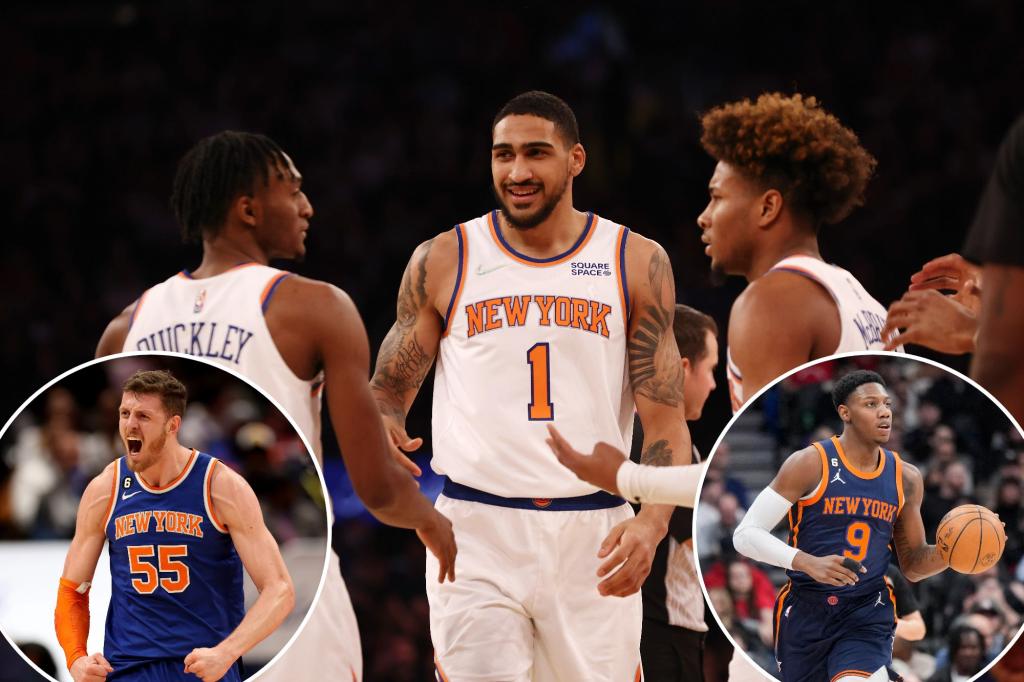 Two games after Knicks coach Tom Thibodeau went to his new second unit in early December, Obi Toppin suffered a non-displaced fracture in his right fibula. When he returned a month later, RJ Barrett, a starter who almost always plays with the reserves, was out with a lacerated right index finger.

Finally, Thibodeau’s second-unit quintet of Toppin, Barrett, Isaiah Hartenstein, Miles McBride and Immanuel Quickley are healthy at the same time, and there are signs they can be productive for the Knicks.

On Tuesday night, that unit helped the Knicks build an 11-point, second-quarter lead, then keyed a strong fourth quarter as part of a 27-point performance. Two nights earlier, the group was pivotal in the Knicks overcoming an early 17-point deficit, although it also struggled in the fourth quarter of that loss to the Raptors. Quickley, however, didn’t play in that game.

“Huge. I mentioned it earlier that the bench was playing really well prior to RJ getting hurt, then Obi got hurt and we haven’t found our rhythm,” Thibodeau said. “Now I think we’re starting to find that rhythm again.”

The overall numbers of the five aren’t great, although it is a very small sample size. In 53 minutes together they have a minus-6.2 NET rating. Their offensive rating is an even 100, a poor figure, while their defensive rating of 106.2 is solid.

But there has been much shuffling because of the injuries to Toppin and Barrett, Quickley missing a game with a sore left knee and Hartenstein being slowed by an Achilles injury. They showed what they can do against the Cavaliers, one of the top teams in the Eastern Conference.

Toppin scored in double figures for the second straight game, producing 11 points. Quickley continued his ascension as a quality all-around player, notching nine points, six assists, five rebounds and a team-best, plus-14 rating. McBride was aggressive and made quick decisions, dishing out three assists along with his typical quality defense. Then there was Hartenstein, who enjoyed one of his best games as a Knick with nine rebounds, four assists and a block. That included the game-saving stop at the rim of Donovan Mitchell in the final seconds.

“When they come in and they push the lead like that, it’s tough [or the opposition], because it allows us obviously to get rest, but it just brings a certain momentum and confidence to our team when they play like that,” Julius Randle said.

Consistency is clearly the key, but so is health. They just haven’t shared the floor enough to develop cohesion. The Knicks need them to be productive, to lighten the load on co-stars Randle and Jalen Brunson. Quickley, averaging career-highs in points (12.4), rebounds (4.0), field goal percentage (42.9) and minutes (27.4), has been a constant. Toppin finding his form of a year ago would be a major boost. Though his 3-point shooting has improved, up to a career-best 37 percent, his other numbers are all down. Lately, though, he has begun to find his game, perhaps as he has shaken off the rust from all that time on the sideline with his leg injury.

“I loved his aggressiveness,” Thibodeau said. “He’s mixing it up, he’s not settling. It’s some drives to the basket, it’s running the floor, it’s shooting the open 3.”

Overall, the bench is 26th in the league in scoring, but it does have strong advanced numbers: sixth in offensive rating (114.9) and ninth in NET rating (plus-1.8). As the Knicks try to stay afloat amid a difficult schedule while defensive anchor Mitchell Robinson is out for the next month with a fractured right thumb, they will need their bench to make a positive impact on a consistent basis.

Their latest showing was a step forward in that direction. 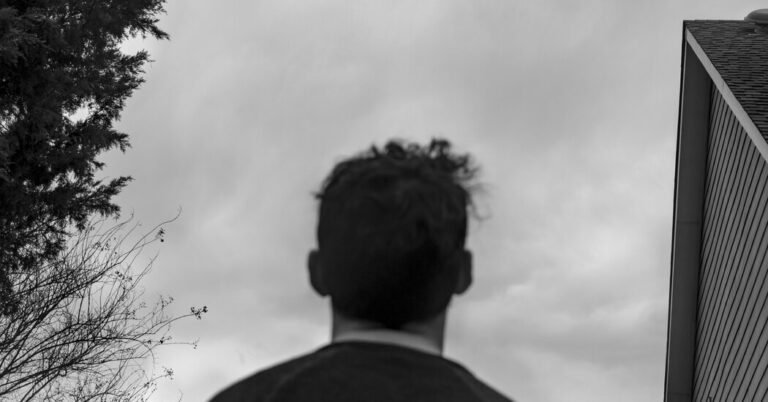 The story of one family seeking gender-affirming care in the midst of a political storm. Check out our Latest News and Follow us at Facebook Original Source 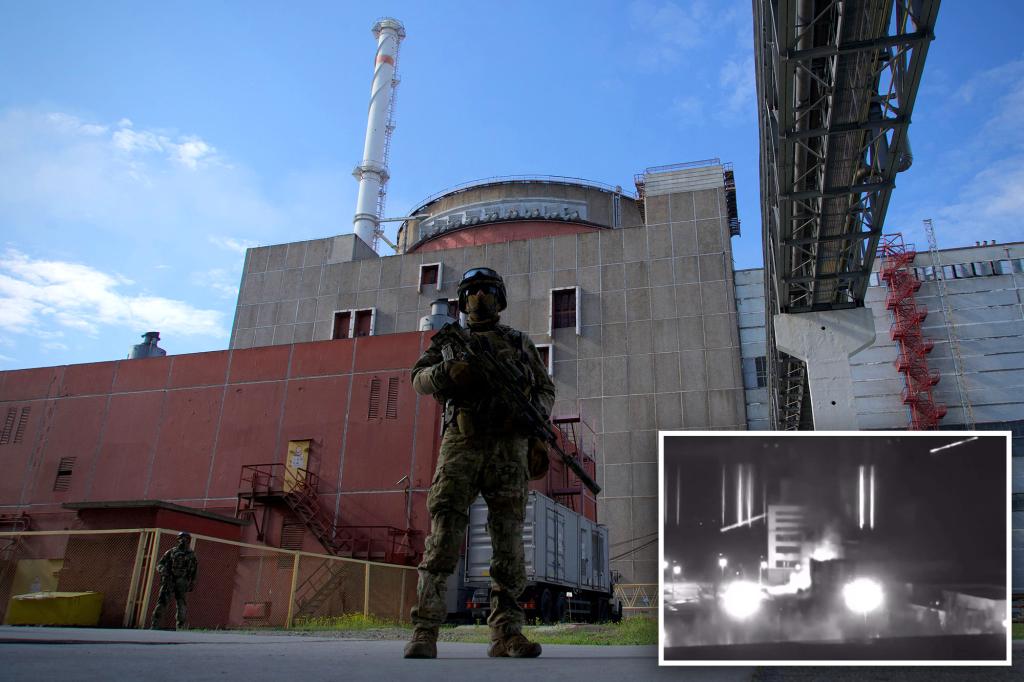 Russia and Ukraine exchanged blame for the shelling around Europe’s largest nuclear power plant Saturday amid growing fears of a nuclear catastrophe. Ukrainian officials have repeatedly blamed the Russians, who seized the nuclear compound at Zaporizhzhia in southeastern Ukraine in March. They accuse Russian forces of storing heavy weaponry inside…

Kanye West said he’s planning a 2024 presidential run and has tapped far-right provocateur Milo Yiannopoulos in a video posted to Twitter Sunday. The video, in which West says Yiannopoulos is working on his campaign, comes as the rapper’s Twitter account was restored after he was banned from the app… 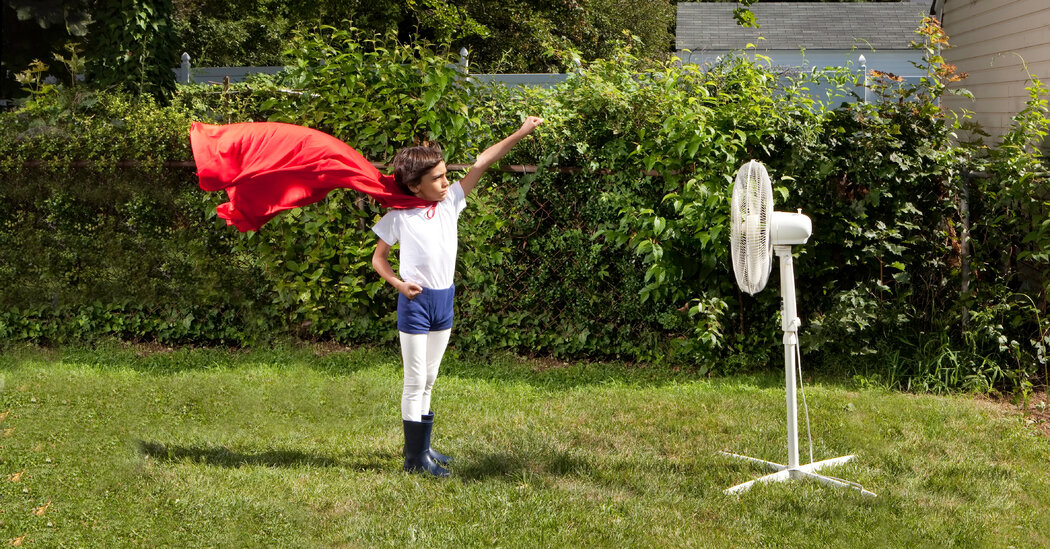 We here at Opinion Headquarters don’t merely offer you controversial opinions on world events, we offer priceless life hacks to help you float effortlessly through the miasma of modern existence. These are the kind of bits of golden wisdom that get earned over the decades of experience but that can… 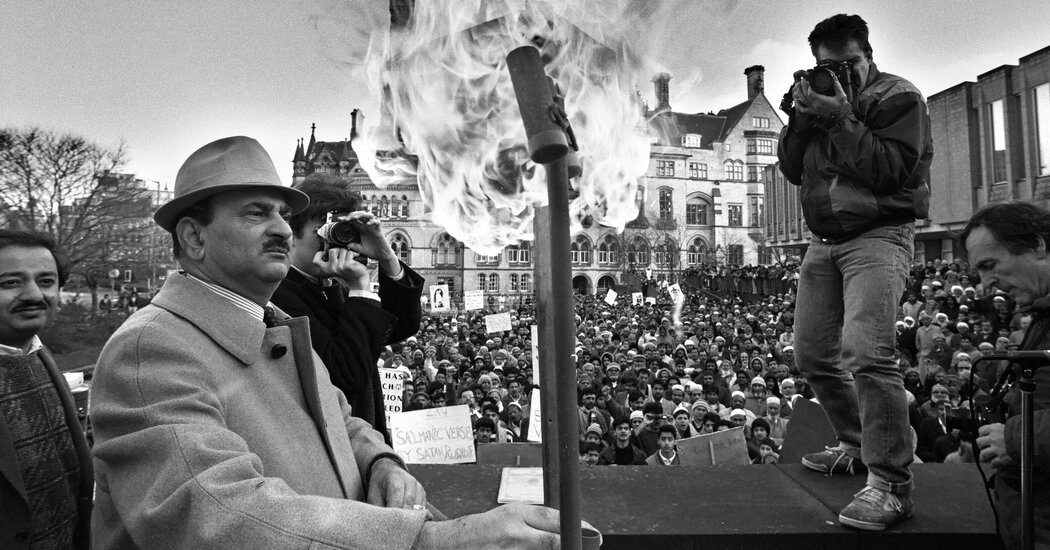 The author Salman Rushdie, who spent years in hiding and under police protection after Iranian officials called for his execution, was attacked and stabbed in the neck on Friday while onstage in Chautauqua, near Lake Erie in western New York, the state police said. The attack, which shook the literary… 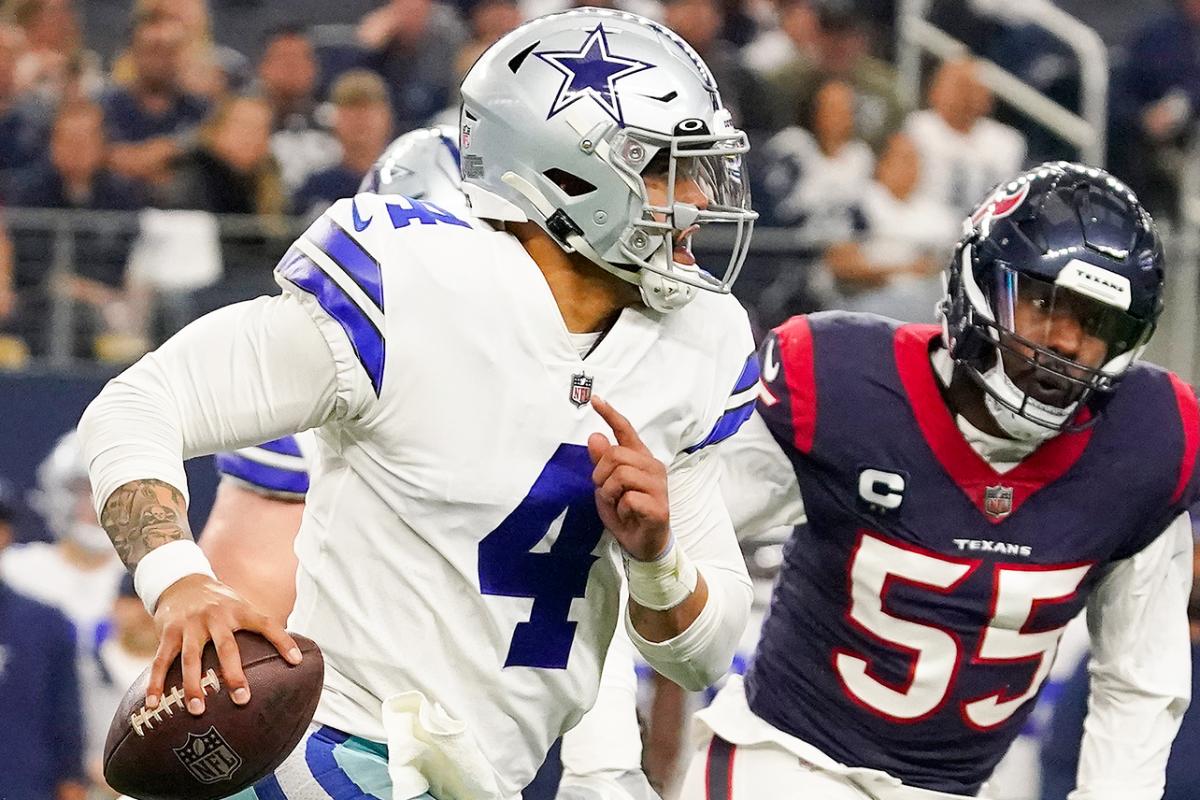