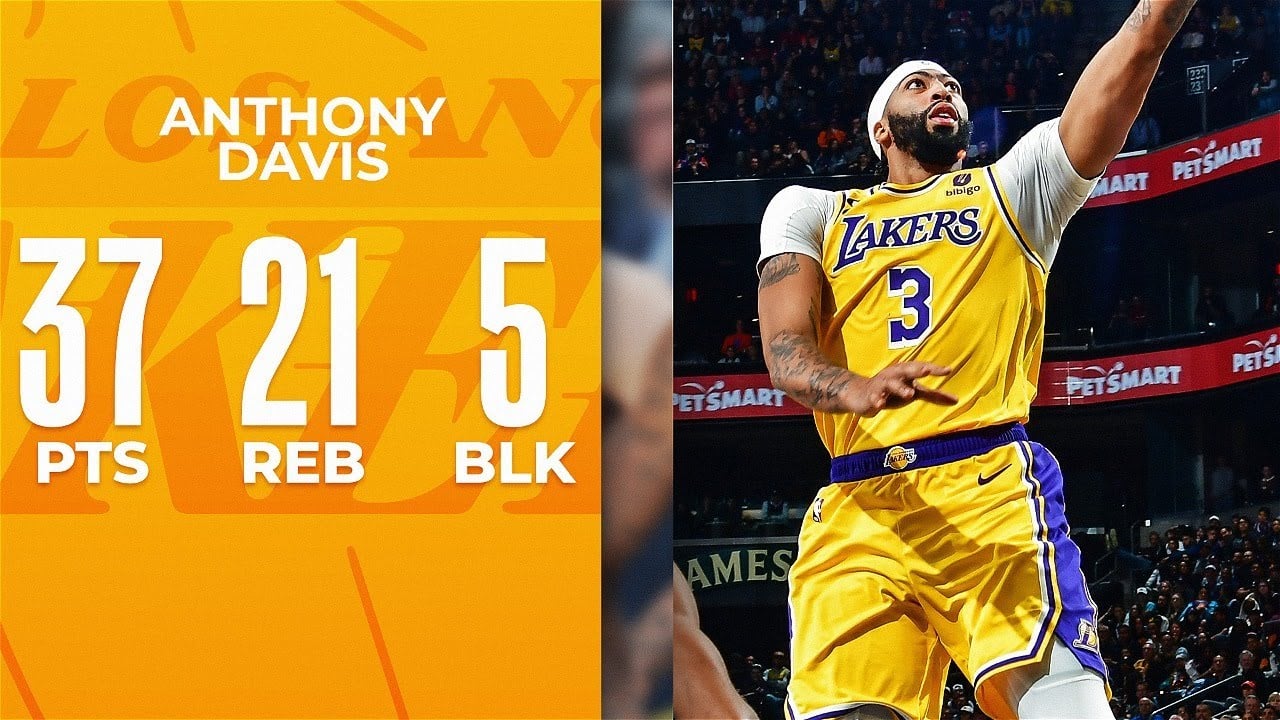 For the fourth straight game Anthony Davis scored at least 30 points and grabbed at least 14 rebounds. His most recent performance against the Suns was capped with 37 points, 21 rebounds, 5 steals and 5 blocks.

The only other player in NBA history that had a statline line like that is Bob McAdoo, who played in the league in 1970s and 1980s. Lakers legend James Worthy discussed Davis’ recent form on Spectrum SportsNet.

“The five steals and five blocks that’s extremely impressive to go along with rebounds and scoring,” he said. “But AD seems to have found the groove and he seems to have good timing and knowing when they need him, setting good picks, rolling hard to the cup. If he’s not getting the ball, he’s setting himself up for offensive rebound.

“And then defensively you know here he is. If he’s not blocking shots, he’s altering shots. Tuesday a game in Phoenix he got a lot of deflection steals. Without LeBron he stepped up. Hopefully, when LeBron returns he can continue and sustain that play.” 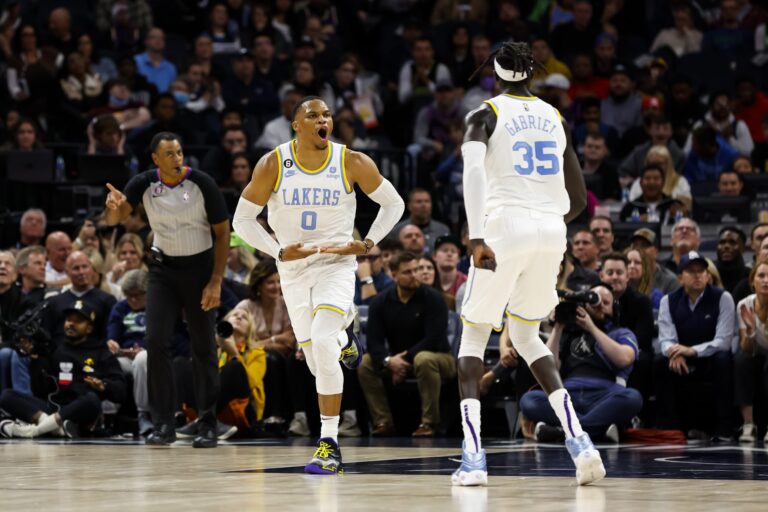 The Los Angeles Lakers got their first win of the season against the Denver Nuggets last night, and Russell Westbrook’s performance off the bench was a big reason for the dub. This was his second consecutive game coming off the bench, and he once again looked like himself, with his… 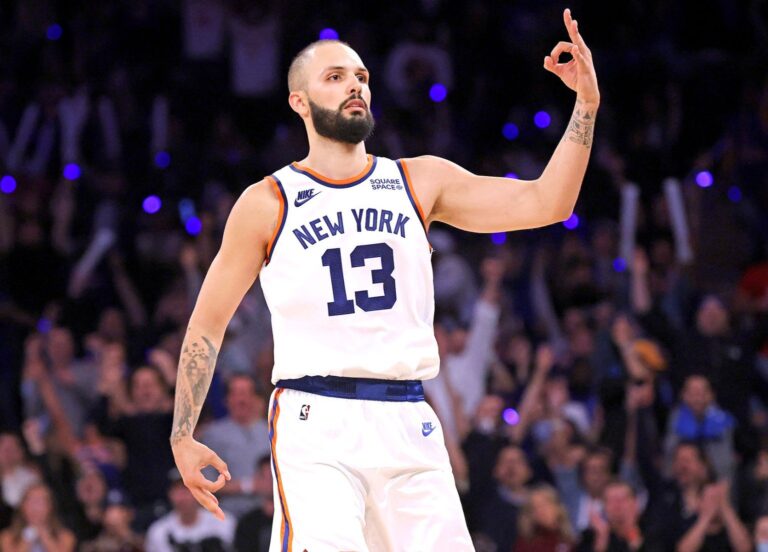 Photo: N.Y. Post/ Charles Wenzelberg Evan Fournier‘s future is sealed. His season is far below expectations and the only way for the Knicks to solve this embarrassing problem is to trade him. However, this will not be easy. Fournier is making $18 million this season and will make $18.9 million… Photo: usatoday.com Prior to the Final against France, Spain captain Rudy Fernandez says he wants his younger teammates to enjoy the upcoming experience: “I see them happy and wanting to face something that is going to be unique. There’s no need to tell them anything, just enjoy the moment. Neither… 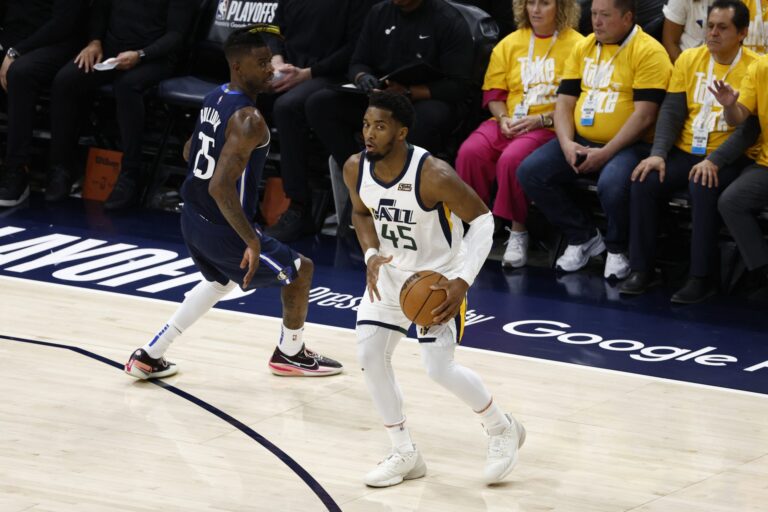 According to Adrian Wojnarowski, the Utah Jazz is warming up to trading Donovan Mitchell, but the asking price “appears to be steep.” Jazz general manager Justin Zanik told reporters in a recent interview, “Change is inevitable in the NBA…Things evolve in the NBA, so I couldn’t sit here and say…

The Mavericks (10-11) will face off against former teammate Jalen Brunson and the Knicks (10-12) at MSG. While Brunson is averaging 21.3 points and 6.5 assists at a career-best rate for NY, the Mavericks have fallen short of expectations in the first quarter of the season. Other than Luka Magic… 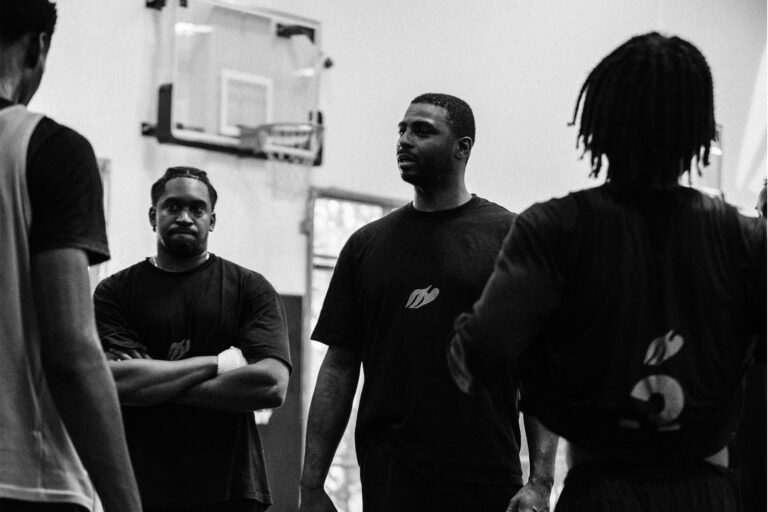 This story appears in SLAM 240. Get your copy here. Not everyone knows what it takes to get to the next level, let alone to the highest level of a sport. But Dorell Wright does. Before he became head coach at Donda Academy, the former NBA small forward was a…