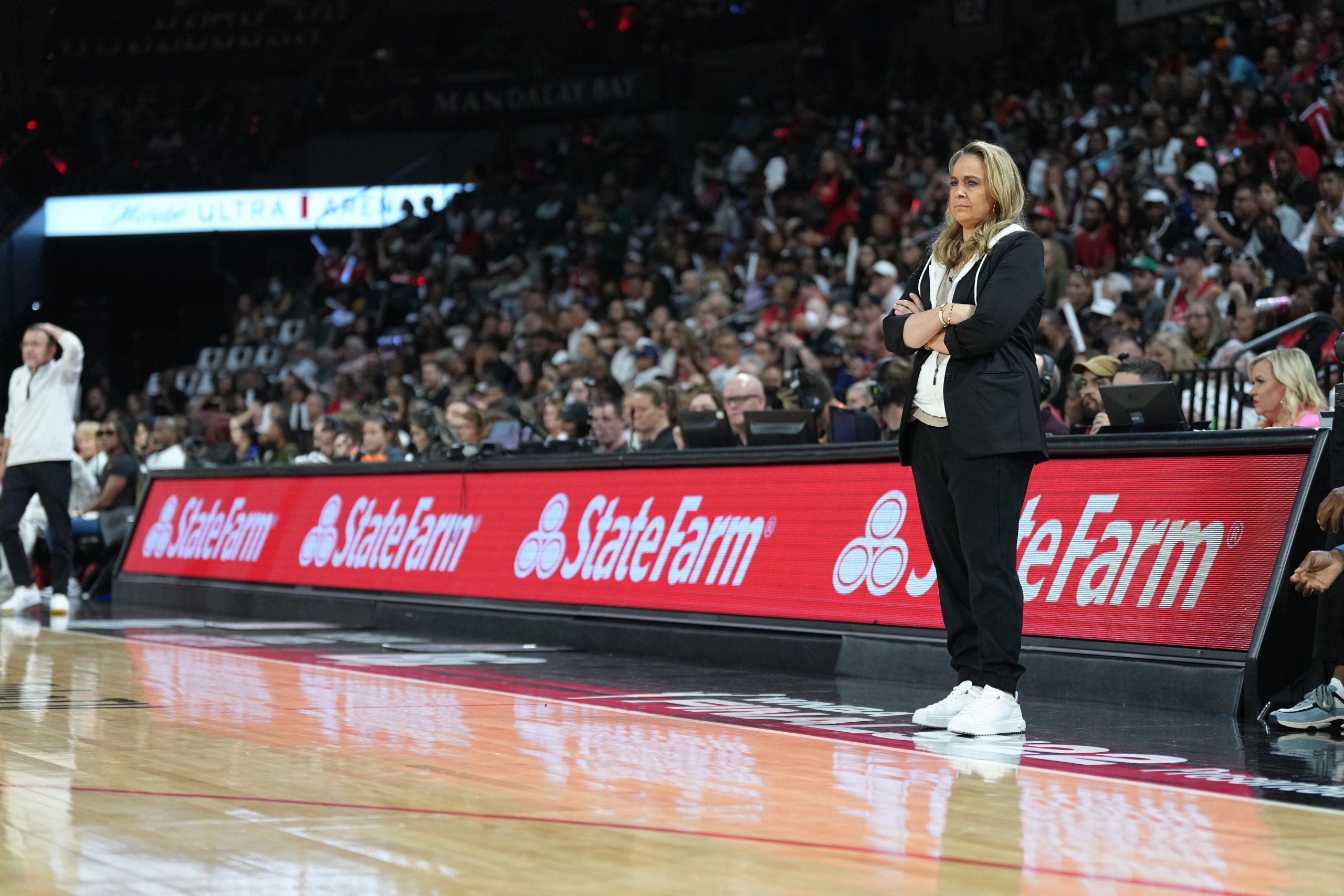 Coach Becky Hammon, San Antonio Stars and New York Liberty legend, is one win away from guiding the Las Vegas Aces to their first WNBA title. Hammon spent sixteen seasons playing in the WNBA and never reached the mountaintop.

After she retired from her playing career, she joined the San Antonio Spurs coaching staff and the renowned Gregg Popovich coaching tree. She spent five seasons in the Spurs system before deciding to leave the NBA for the W in December 2021, becoming the highest-paid coach in WNBA history as a result.

Hammon was rumored to be up for multiple vacant head coaching positions in the NBA before taking a job with the Aces. If Hammon had been hired, she’d have been the first female head coach in the history of the NBA. She led the 2015 Spurs Summer League Team to a Summer League title as head coach.

In her first season as the head coach of the Aces, Hammon won the 2022 Coach of the Year, Jackie Young won Most Improved Player, A’ja Wilson won her second League MVP, Kelsey Plum won All-Star MVP on her way to a career-year, and the Aces made their triumphant return to the Finals.

Lindsay Schnell of USA Today asked Hammon if she thinks “everyone in the NBA feels dumb for not hiring you?”

“I’m used to people not picking me; I don’t know if you’re aware. I just do me.” Hammon says, despite all her success.

Even up 2-0 in the Finals, Coach Hammon knows the job is not finished, and she has more work to do. 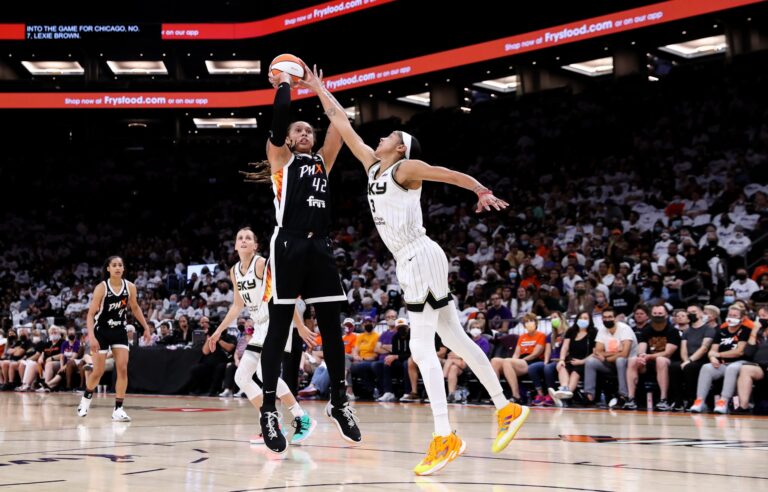 According to investigative reporter T.J. Quinn of ESPN, Brittney Griner has reportedly been sentenced to nine years by a Russian court for the smuggling and illegal possession of hashish oil in a vape cartridge authorities found in a suitcase Griner had as she was leaving Russia shortly before the country… 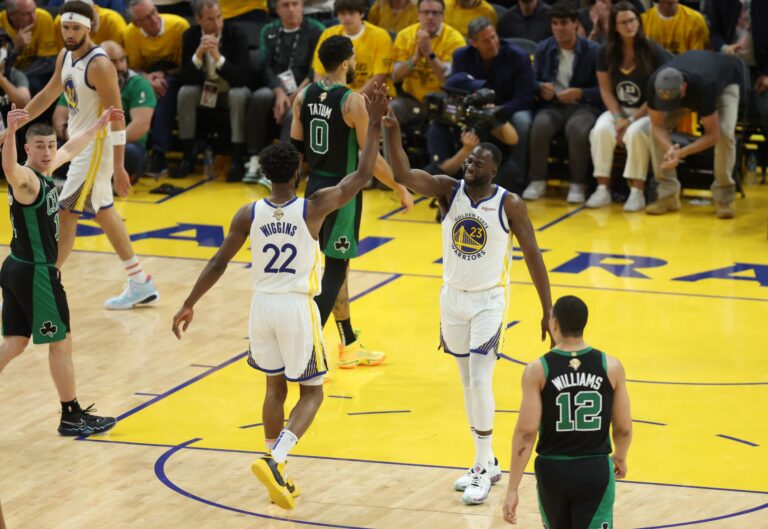 The 2021-22 season has been a redemption arc for Andrew Wiggins’ career. Since Golden State traded for Wiggins in February 2020, Maple Jordan has averaged 18.0 points, 4.7 rebounds, and 2.4 assists per game, thriving as a second and even third option on a Warriors roster featuring a couple of… 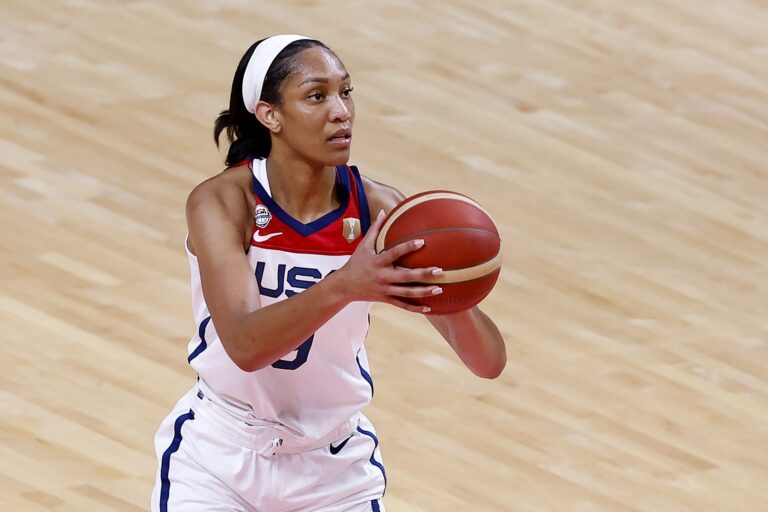 Team USA outlasted a tough Serbian national team that accepted the challenge of playing against the powerhouse American team. For the first team in the FIBA women’s World Cup, Team USA trailed early and was even down four points late in the second quarter. However, Team USA has won three… 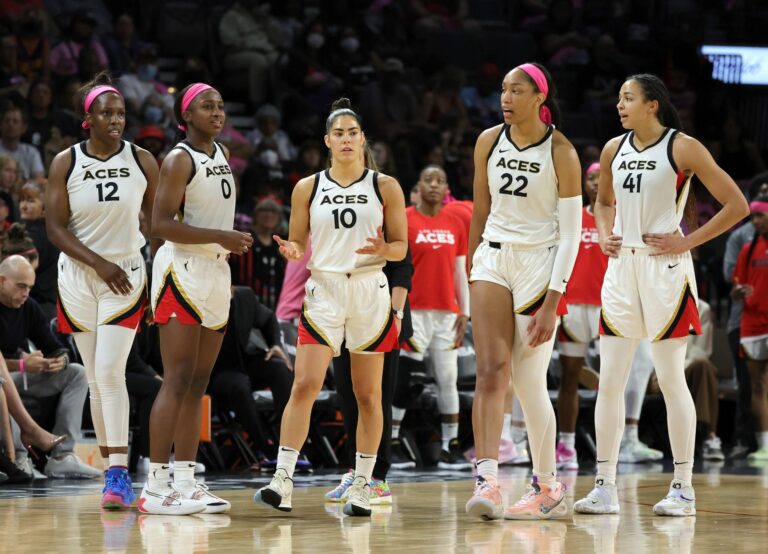 The Las Vegas Aces won their third straight game to take over the top WNBA playoff spot after beating the Chicago Sky, 89-78. The Thursday night win also gave Vegas their franchise record 25th win over the season. Make that three in a row! Plum: 25 PTS // 5 AST… 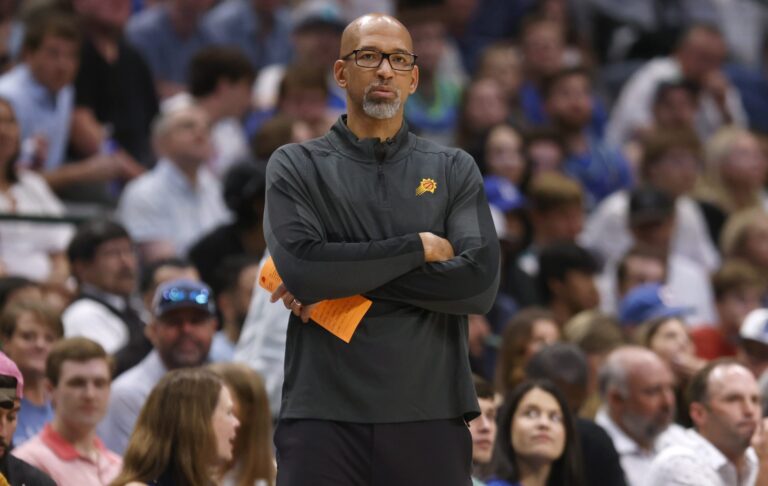 The Connecticut Sun live to fight another day after they won Thursday’s Game 3, 105-76, behind Alyssa Thomas’ historic triple-double performance. Thomas finished Game 3 with 16 points, 15 rebounds, and 11 assists. The Sun has now won all four of their elimination games in the postseason, beating Dallas in…