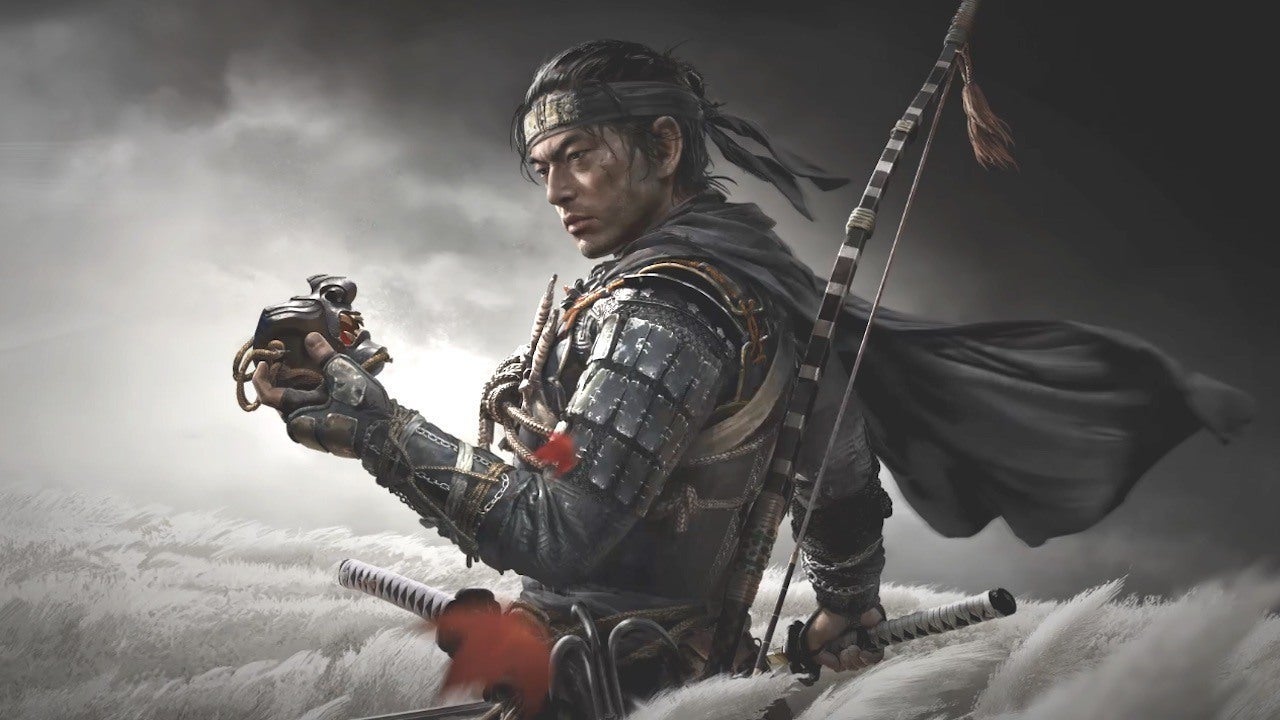 After nearly two years, Sucker Punch has released what appears to be the final planned patch for Ghost of Tsushima and has said it is not “actively working on any additional patches at the moment.”

As reported by PlayStation LifeStyle, Sucker Punch shared the news on the notes for Patch 2.18 of Ghost of Tsushima, indirectly teasing that they are full steam ahead on what is undoubtedly its next, unannounced project.

“While we aren’t actively working on any additional patches at the moment, we will continue to monitor feedback on the community-run Gotlegends subreddit and messages sent to @SuckerPunchProd on Twitter for any high priority bugs or issues that emerge,” Sucker Punch wrote. “We want to say a huge THANK YOU to the entire community for the incredible amount of support and feedback we’ve gotten since launch.

“When Legends launched in October 2020, we never expected to have such an active community more than a year and a half later, and we could not be more thankful to everyone who has been with us on this journey!”

Ghost of Tsushima was released for PS4 on July 17, 2020, and the Director’s Cut for PS5 and PS4 followed on August 20, 2021. While it began its life as a single-player game, Ghost of Tsushima: Legends brought a well-received multiplayer component to the title on October 16, 2020.

Ghost of Tsushima was a bonafide hit for Sony, and a film based on its world is currently in development at Sony Pictures with screenwriter Takashi Doscher and John Wick director Chad Stahelski. 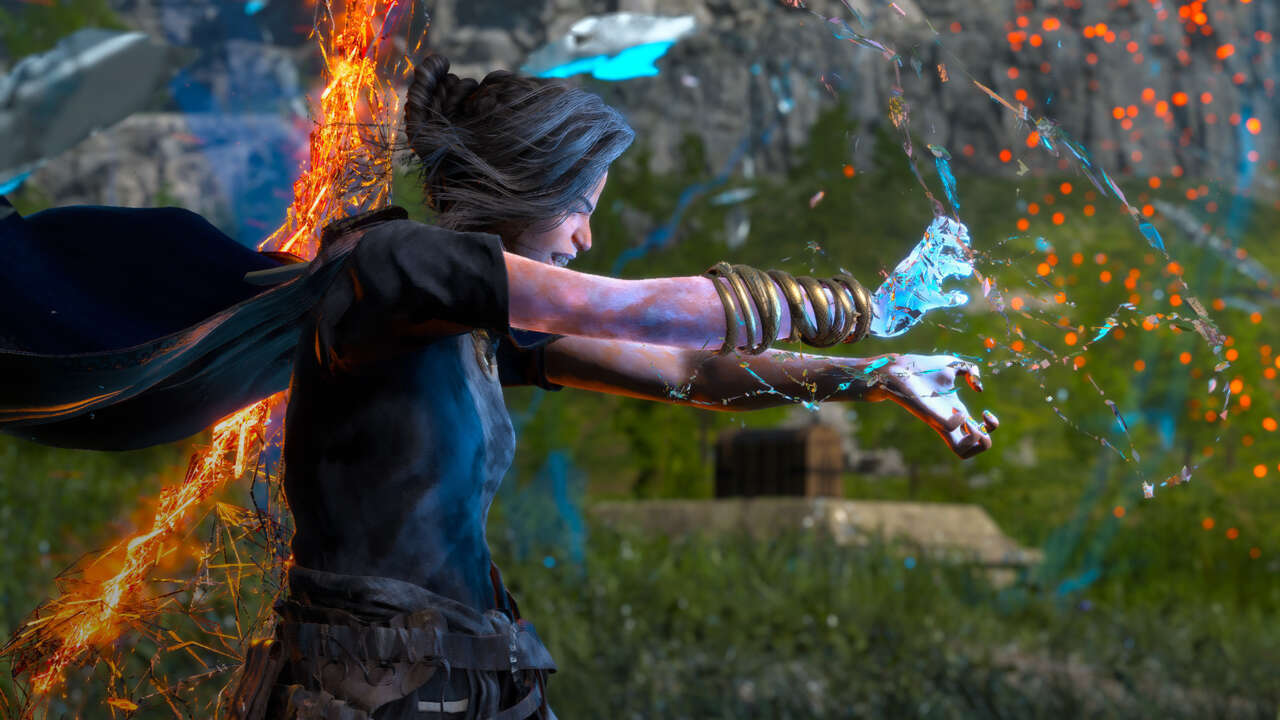 After multiple delays, Square Enix’s upcoming action-RPG Forspoken is almost here. Forspoken releases on PS5 and PC on Tuesday, January 24. If you’re interested in Forspoken, there’s still time to preorder a copy for launch-day delivery. In addition to the physical edition for PS5, you can preorder a digital copy… 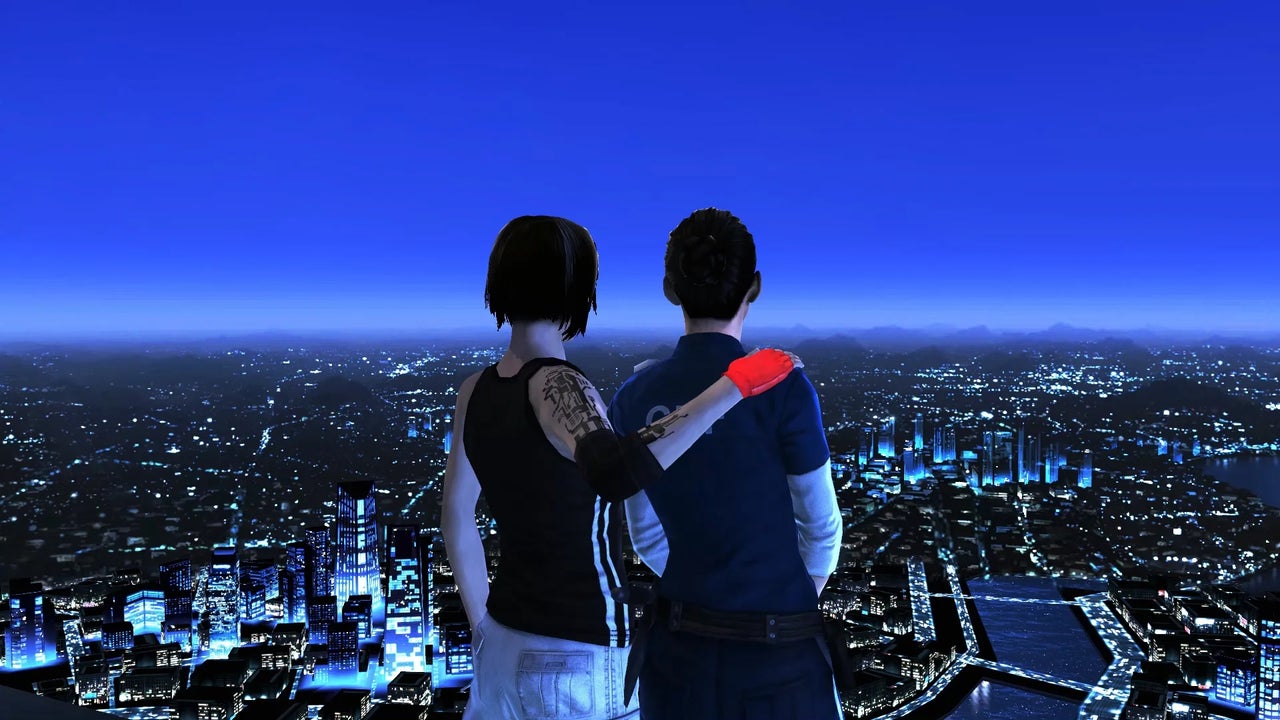 Electronic Arts will shut down online services for several games next year, including Mirror’s Edge, NBA Jam: On Fire Edition, Gatling Gears, and Shank 2. First spotted by Trueachievements, the specific date for the server shutdowns for these games is January 19, 2023. There are two Achievements that will be… 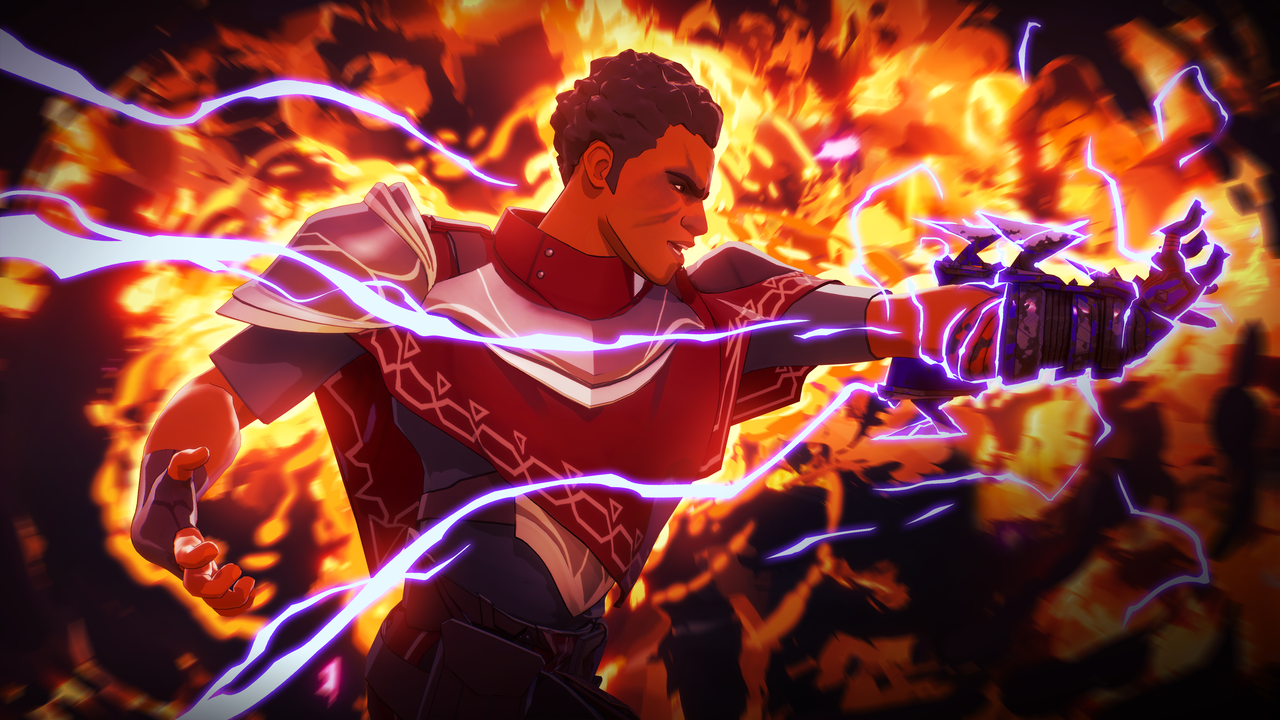 Spellbreak developer Proletariat will seemingly be acquired by Blizzard to work on World of Warcraft, with a major consequence being that the wizard-based Battle Royale be shut down. Proletariat announced the closure of Spellbreak yesterday (June 28) before VentureBeat later reported that there was plans for the studio and its… 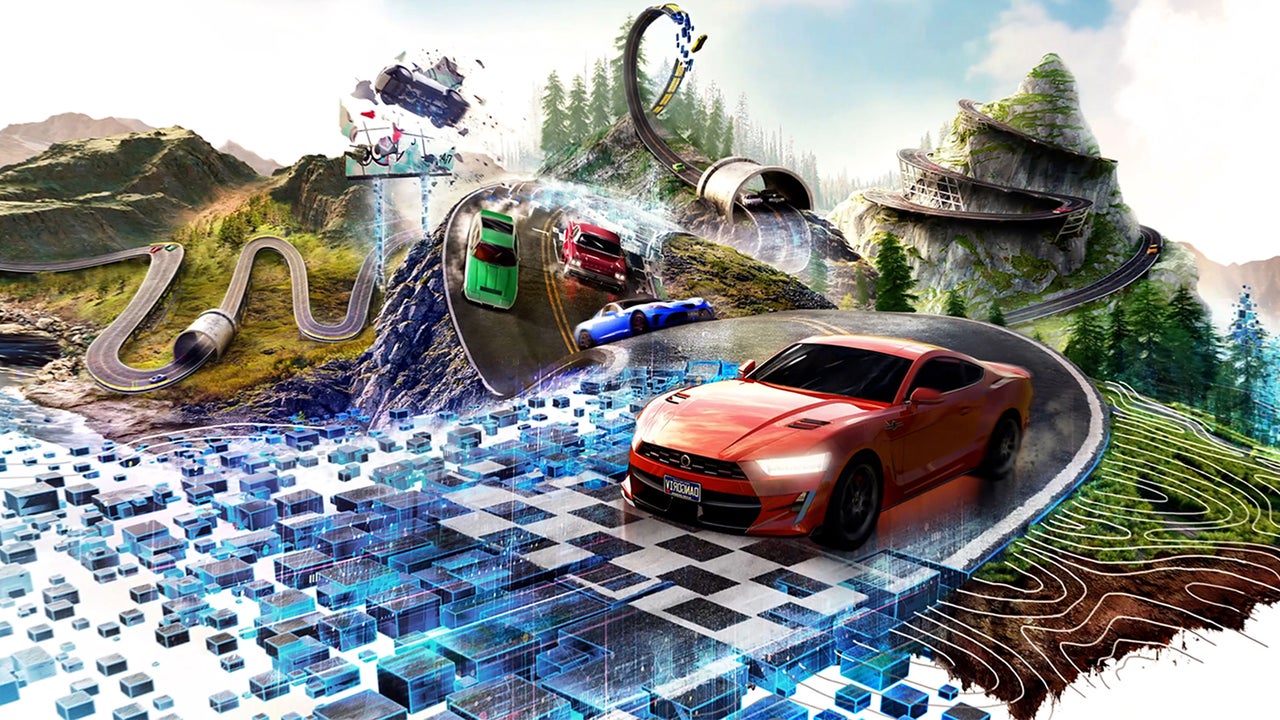 If you missed the days of open-world arcade racing, get ready for Wreckreation, a new racer from veterans behind games like Need for Speed and Burnout. As announced during today’s THQ Nordic showcase, Wreckreation is a new arcade racing game set in a 400 square kilometers (~155 square miles) world… 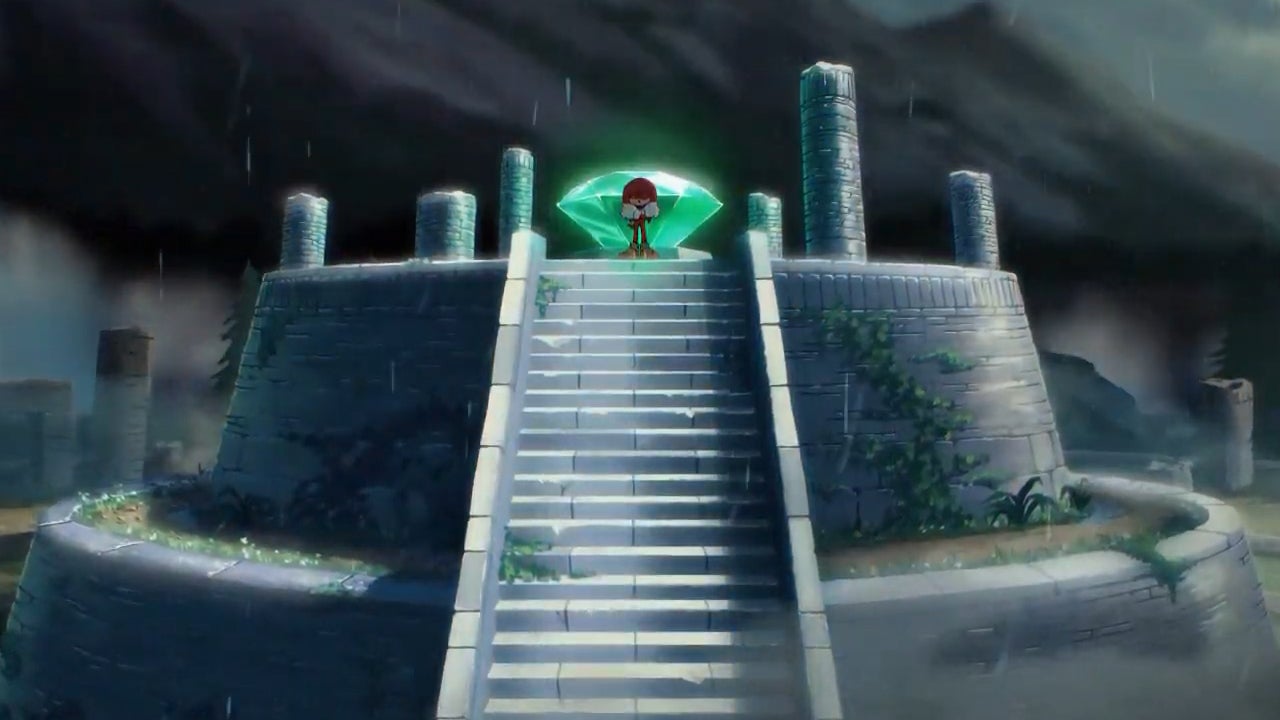 Sonic Frontiers, the new “open zone” Sonic game, will be receiving an animated short ahead of release. Revealed during Sega’s Sonic Central stream, we saw very little of Sonic Frontiers: Prologue, but the shot we saw was a moody one, featuring Knuckles stood in front of a Chaos Emerald amid… 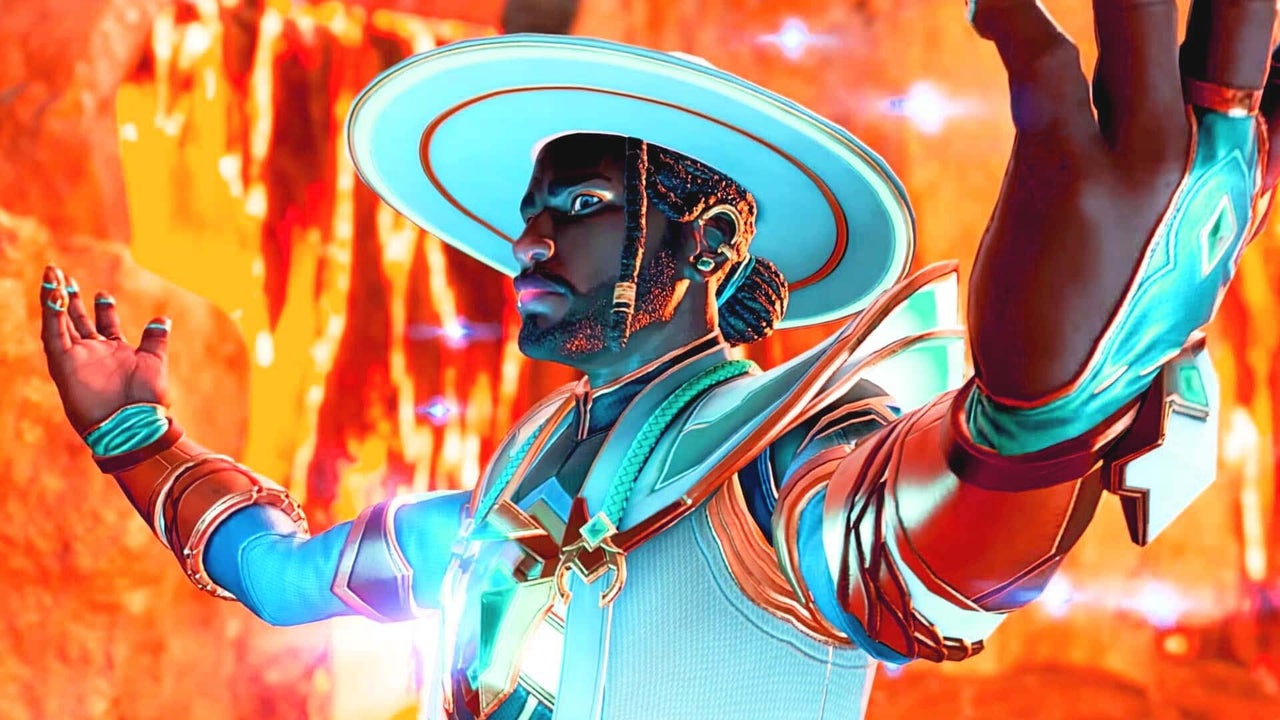 Apex Legends has a content drought problem. It remains one of the best battle royales and has dominated the scene thanks to its intense, fast-paced movement, impeccable gunplay, and unique Legend characters. But while it’s been four years since Apex surprise launched and quickly rose to success, it’s now beginning…