Morgan broke the news yesterday evening that he had conducted a 90-minute interview with the United player which is due to be aired on Wednesday and Thursday.

The much-loathed polemicist provided excerpts of the interview to his former employers, The Sun, in which Ronaldo said he has “no respect” for manager Erik ten Hag, feels “betrayed” by the club, accused Wayne Rooney of being jealous because he is still playing and is better looking than him.

He also said he had never even heard of Ralf Rangnick when he was appointed interim manager and also praised Liverpool fans for supporting him in a way United fans did not.

The story broke hours after United had gone into the World Cup break with a good away win at Fulham, courtesy of an injury time goal by new starlet, Alejandro Garnacho.

“Perhaps it didn’t cross Cristiano Ronaldo’s mind that maybe this wasn’t the night to make it all about him,” reporter Daniel Taylor writes.

“Then again, is anyone even remotely surprised — given everything we know about Ronaldo, good and bad — that he did not care greatly if he was spoiling, and souring, and sabotaging one of the happier occasions for Manchester United this season?”

Taylor pays due homage to the achievements of Ronaldo as a player but says “there is a difference between being a great footballer and a great football man. It is just a shame, perhaps, he has trouble sometimes amalgamating the two.”

The Athletic’s take on the interview is that it is Ronaldo’s way of forcing an exit from Old Trafford by making his continued presence untenable. The club is bound by a contract until June of £515,000 per week, meaning that if they were to terminate the deal, they would have to pay him over £15 million – plus any severance clause.

“The more he depicts himself as the victim, the more it becomes obvious that what he really wants is for the relevant people at Old Trafford to let him go,” Taylor says.

The Mail’s Mike Keegan agrees, saying “Challenge now is to get him out at minimal cost. Good luck with that.”

Said it before and will say it again: Cristiano Ronaldo is holding Manchester United back and they should never have re-signed him. Challenge now is to get him out at minimal cost. Good luck with that. #mufc

TalkSport and NBC’s Phil Brown goes one step further, saying “The only reason he didn’t do this interview months ago is because he wanted to use Utd to get fit for the World Cup. All he had to do was STFU and leave but his ego couldn’t handle his decline so he had to blame others.”

He doesn’t deserve Utd, he betrayed Fergie again and the only reason he didn’t do this interview months ago is because he wanted to use Utd to get fit for the World Cup. All he had to do was STFU and leave but his ego couldn’t handle his decline so he had to blame others.

The reaction of leading journalists who cover United has, as a whole, been one unsympathetic to Ronaldo’s complaints and in most cases, cynical about his motivations.

The consensus seems to be very much that when it comes to accusations of being betrayed, when you point the finger at someone, there are three fingers pointing back at you. 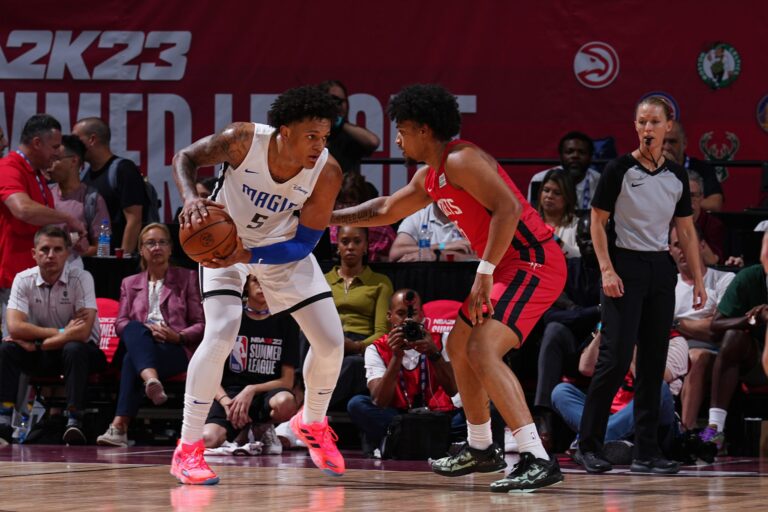 Some top picks take longer to adjust to the League than others, but former Duke star Paolo Banchero seemed right at home at the Las Vegas Summer League. Banchero combined for 40 points, 12 assists, and 10 rebounds in his first (and only) two games against NBA-level talent. While there’s…

Training camps are set to open around the league in just a few weeks, let’s look at 3 NFL contenders who could just as easily miss the playoffs. With NFL training camps set to open in the coming weeks, it’s time to start looking at season outlooks for teams around…

Manchester United will finish outside the top four this season, according to the ultimate football predictor machine. As reported in The Daily Star, FiveThirtyEight are the brains behind the supercomputer, which has predicted where every club will finish this season. United are predicted to miss out on Champions League football,… 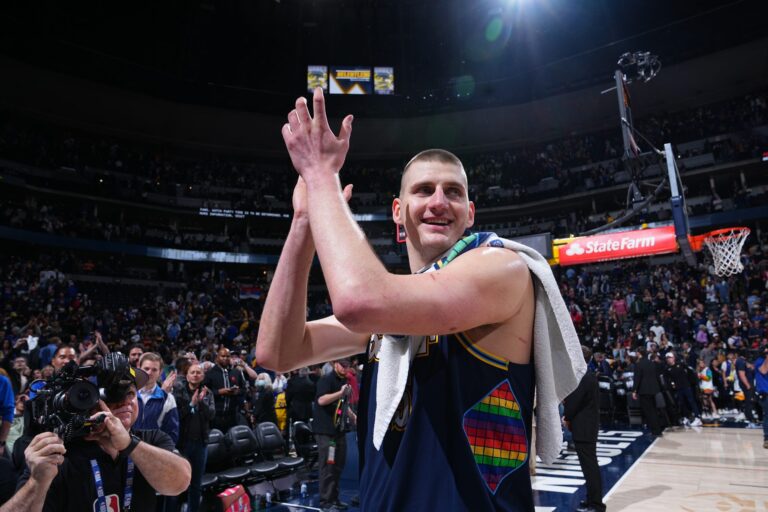 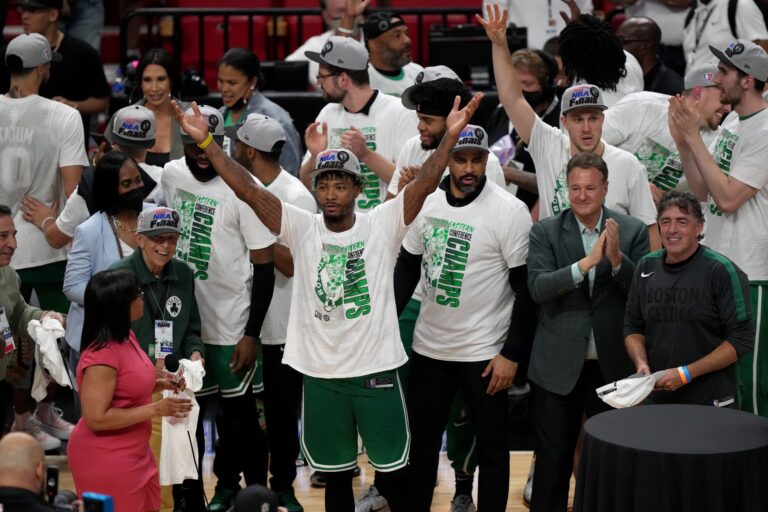 The Boston Celtics have emerged as the Eastern Conference representative for the 2022 NBA Finals, while the Golden State Warriors will represent the West. Boston’s defensive focus will mainly be on Stephen Curry, perhaps the best perimeter-oriented player in the League. He gets to see the 2022 Defensive Player of… 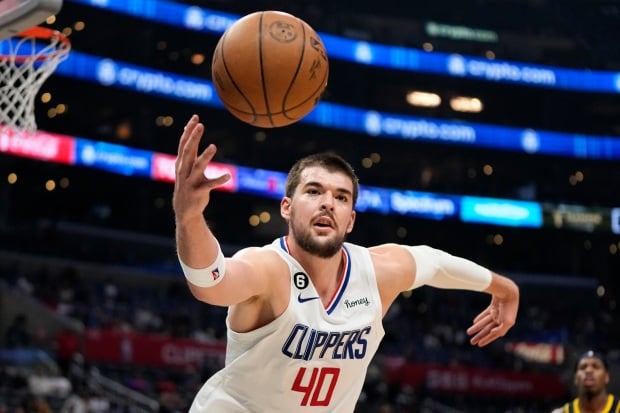 Photo: AP Ivica Zubac is quite upset upon coming up short to seal a legendary individual mark on the Los Angeles Clippers’ recent win over the Indiana Pacers. Zubac ended up with a monstrous  31 points and 29 boards against the Pacers, ending the victorious 114-100 Sunday night on the…