Manchester United striker Cristiano Ronaldo has been charged by the English FA for his conduct after United’s game against Everton last season.

The Red Devils lost to Everton in April and after the game, a damning video emerged that showed Ronaldo slapping a mobile phone out of a young fan’s hand at Goodison.

Merseyside Police launched an investigation into the incident and warned the player.

In a statement issued by the authorities, Merseyside Police said, “The matter has been dealt with by way of conditional caution. The matter has now concluded.”

It is believed that Ronaldo agreed to pay compensation to the schoolboy.

However, it now seems like Ronaldo’s woes are far from over after the FA issued a statement confirming they would be proceeding to bring charges against the five-time Ballon D’or winner.

The official statement by the FA read: “Cristiano Ronaldo has been charged with a breach of FA Rule E3 for an incident that took place after Manchester United’s Premier League match against Everton FC on Saturday 9 April 2022.”

“It is alleged that the forward’s conduct after the final whistle was improper and/or violent.”

In response to the FA, United said they are aware of the FA’s position and will be supporting their player through the charge.

✅ #MUFC statement: “We note the FA announcement in relation to Cristiano Ronaldo. We will be supporting the player in response to the charge.”

Should the FA take issue and find Ronaldo culpable, it is unclear at this time what punitive action they may choose to take against him.

United fans will be hoping that this latest setback will not deter their star man’s efforts to get back into the starting eleven or even derail his season.

Ronaldo is currently out on international duty with Portugal and will be looking to get involved in the crunch tie against Manchester City when club football returns.

Supporters of Premier League outfit Arsenal have taken to social media in numbers on Friday, to reveal their concern with one member of the club’s first-team squad. The player in question? Matt Turner. Shot-stopper Turner of course arrived as one of four additions to the setup on the red half…

A family friend known to have close ties to Lionel Messi has caused quite the stir online on Friday, after unveiling a scathing message to Gerard Pique. The situation stems from comments made by Pique regarding his former teammate this week, in which the Spanish veteran provided an insight…

Southampton looks to keep on course with their current transfer remit this summer at St. Mary’s stadium as Saints could be set for a transfer tussle with Championship outfit Burnley for Manchester City starlet Liam Delap. Delap, 19, is an academy graduate and one of the most highly-touted youngsters in… 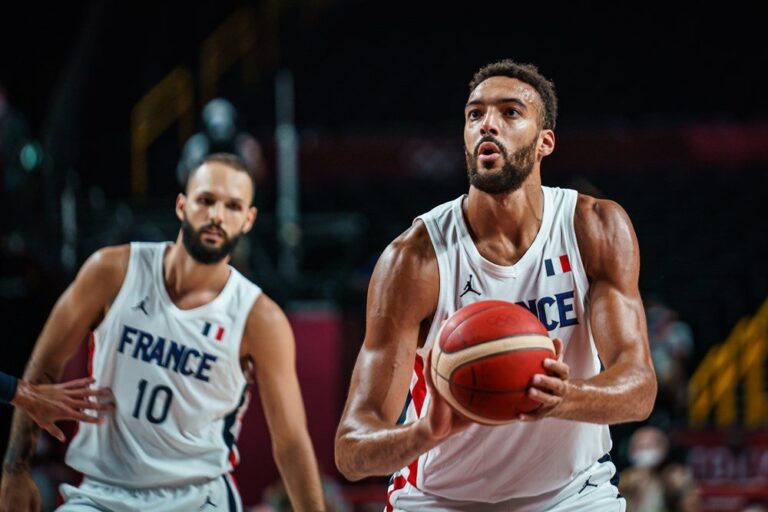 Photo: FIBA Basketball The Minnesota Timberwolves big man Rudy Gobert (20 points, 17 rebounds) helped French to advance to the quarterfinals at Eurobasket 2022. “We just never stopped fighting. We always believed. It was obviously not our best game. But the thing I am really proud of is the fact… 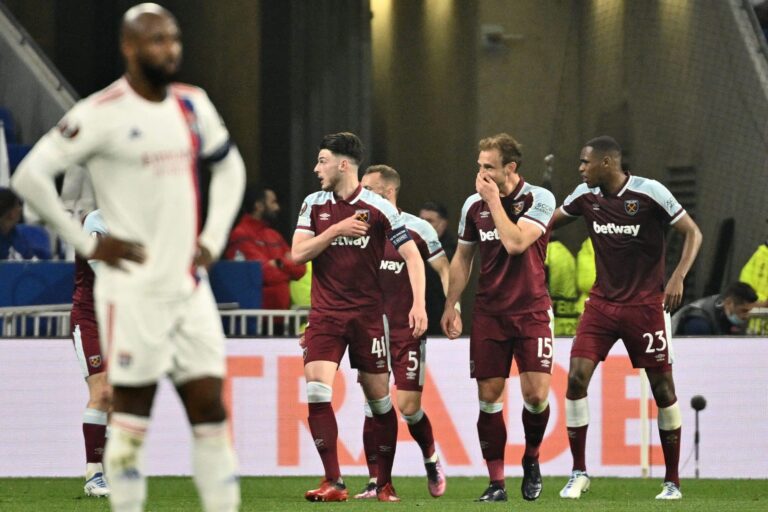 By Conor Laird Published: April 14, 2022 10:48 pm Last Updated: April 14, 2022 11:02 pm   The social media team at West Ham United have taken full advantage of their side’s win over Olympique Lyonnais on Thursday, to poke fun at a key member of the French outfit’s squad….

Manchester United are said to have turned their attention towards Atletico Madrid winger Yannick Carrasco. According to The Telegraph, Carrasco has emerged as a serious target for United. The Belgian will be allowed to leave Atletico for a fee of £25.5 million. Erik ten Hag wants to bolster his attacking…