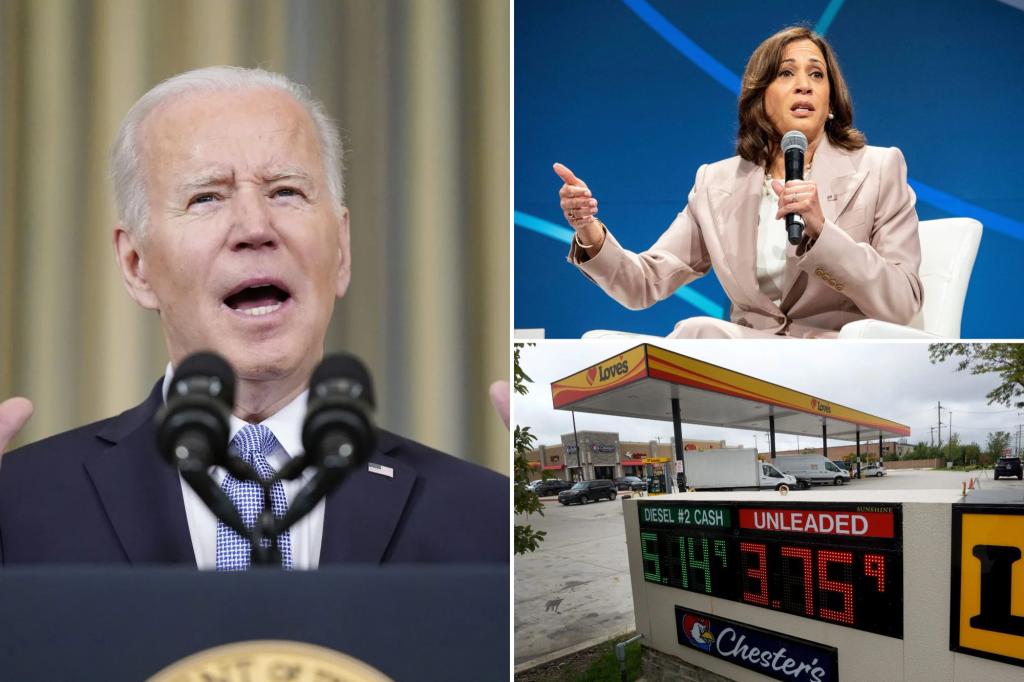 Last week, the White House attempted to define its economic vision in a 58-page report titled “The Biden-Harris Economic Blueprint.” One first notices the report’s sloppiness. Five footnotes supposedly sourcing the White House data include in bold letters: “Error! Bookmark not defined.” There is also awkward repetition, such as cutting-and-pasting “the strongest and most equitable labor market recovery in modern history” in paragraph after paragraph (eventually getting excited enough to remove the word “modern,” allowing the president to also declare superiority over all ancient economic recoveries).

The most revealing aspect of the White House economic vision is what is not included: inflation or deficit reduction.

Sure, the introduction declares that “President Biden’s top economic priority is bringing down inflation and lowering costs for families,” yet none of the report’s “five core pillars” focuses primarily on combating inflation, which remains incredibly high — 8.3% in August.

The White House report also laments the rising cost of college tuition, yet also brags about steep increases in Pell grants and college student aid that (according to the Federal Reserve) leads colleges to hike tuition further to capture 60% of all student aid.

If bringing down inflation is really the president’s top economic priority, we do not see that in his policies.

Nor does the White House report express any concern over trillion-dollar budget deficits. In fact, the only mention of deficits appears in a throwaway line touting the 2022 deficit decline that was entirely driven by rising tax revenues and the pandemic spending expiring on schedule, rather than any presidential actions.

President Biden’s laws such as the American Rescue Plan, infrastructure bill, veterans’ bill, CHIPS Act, appropriations bills, and student loan bailouts have cumulatively added more than $4 trillion to 10-year deficits in just 20 months. And that is on top of soaring baseline deficits that are scheduled to push interest costs on the debt to a record 3.3% of the economy within a decade. Most of the 58-page plan boasts about all the wonderful new benefits purchased on the national credit card, and offers no plan to stem the tide of red ink.

The White House report also repeatedly, and breathlessly, takes credit for an economic recovery that resulted overwhelmingly from the pandemic receding rather than any presidential policy. The “key accomplishment” of creating 9.7 million jobs stems mostly from the economy reopening following the pandemic. The “decline of more than $1.20 in gas prices this summer” of course fails to mention the $2.61 price rise that had occurred earlier under Biden.

In what is certainly news to Republicans, as well as America’s governors, mayors and public health officials, the report claims that “The Biden-Harris Administration also took decisive action to open America’s schools safely.”

There seem to be few positive developments in America for which the president will not demand full credit.

The report also offers lazy economic analysis that has long been refuted. This includes posting a chart claiming a substantial split between worker pay and productivity that economists on the left and right (including Lawrence Summers) have long disproven.

The report bemoans falling tax revenues, even though 2022 tax revenues are set to reach 19.6% of the economy (the second-highest level since World War II), driven by individual income tax revenues surging to a record 10.6% of the economy. Several charts attempt to show insufficient business tax revenues by including only corporate tax revenues, and ignoring the taxes paid by small businesses through the individual income tax code. The White House repeats the dubious claims that families earning under $400,000 have been spared from all new taxes, and that the $80 billion in new IRS funding will not bring more middle-class audits.

With Americans suffering under painful inflation, declining real wages and a falling stock market, the White House clearly feels pressure to justify its economic performance. They’ll have to do better than the latest spin. 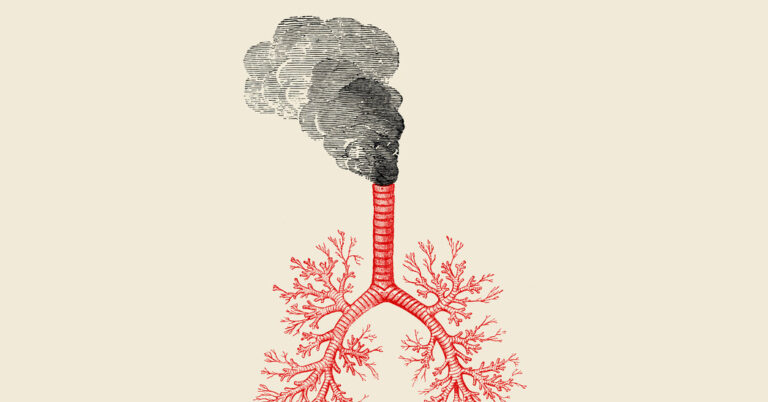 In the early weeks of the coronavirus pandemic in 2020, doctors noticed a surprising silver lining: Americans were having fewer heart attacks. One likely reason, according to an analysis published last month by researchers at the University of California, San Francisco, is that people were inhaling less air pollution. Millions… 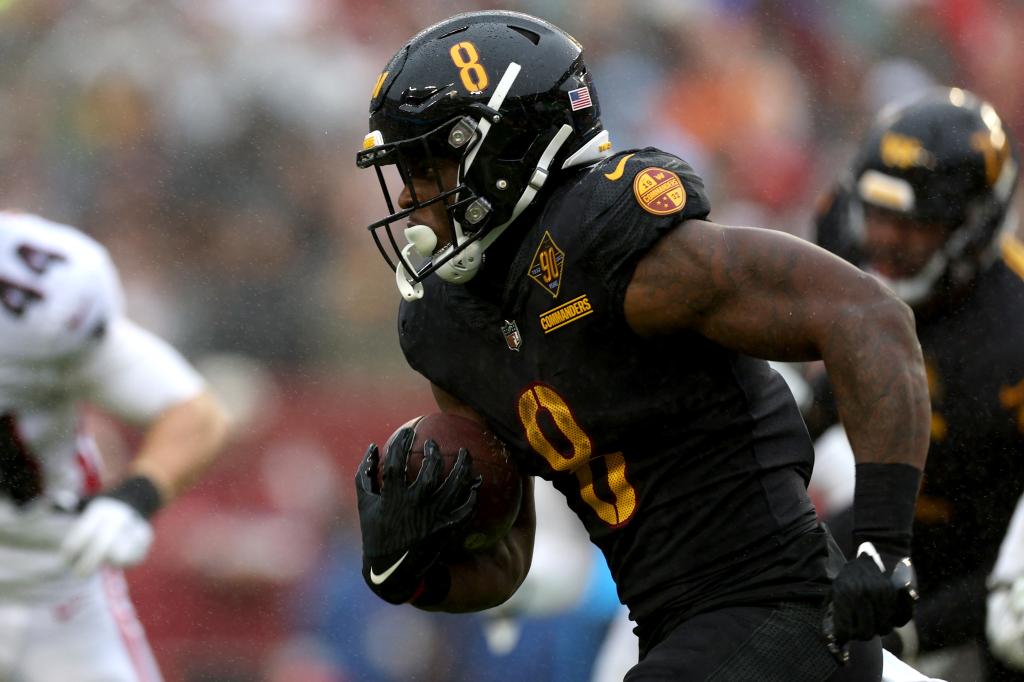 Quick hitters and waiver wire advice for a handful of notable players after Week 12 of the fantasy football season: Looking good  JaMychal Hasty RB, Jaguars  A foot injury that forced out Travis Etienne on Sunday isn’t thought to be serious. But if he could have re-entered a close game Sunday and… 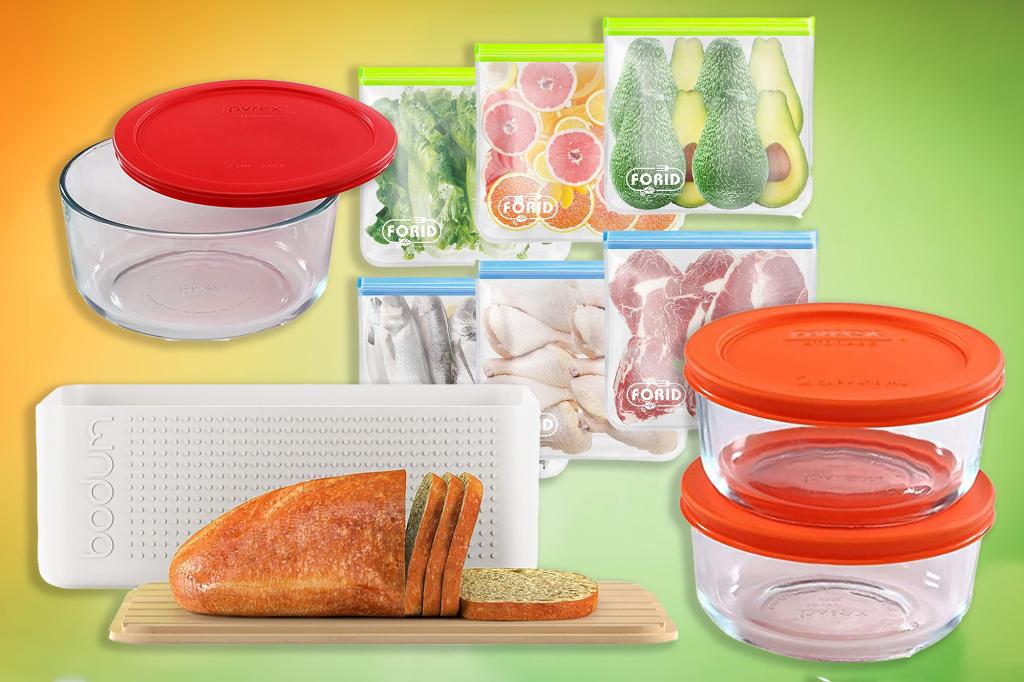 New York Post may be compensated and/or receive an affiliate commission if you buy through our links. What’s the best part of any meal? The day after, when leftovers are aplenty and prep time is as simple as a few minutes in the microwave. We really do love leftovers here,… 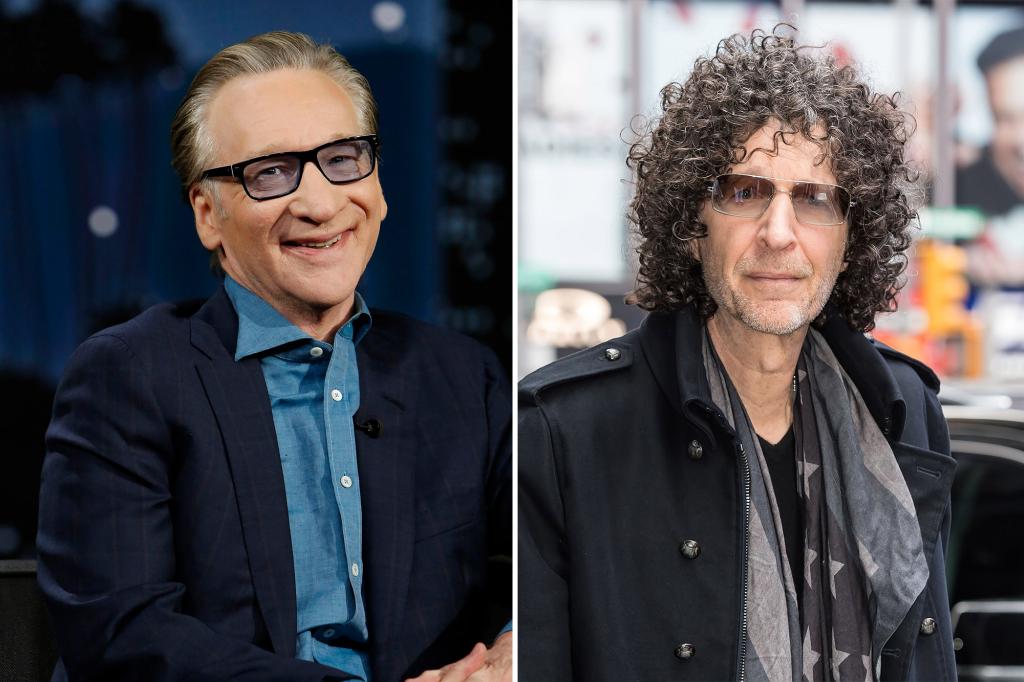 “Real Time” host Bill Maher questioned whether he would ever get a chance to hang out with Howard Stern in the post-pandemic era during a frank discussion about the legendary shock jock’s germaphobia. Maher discussed his mercurial relationship with Stern – and their differing approaches to the COVID-19 pandemic –… 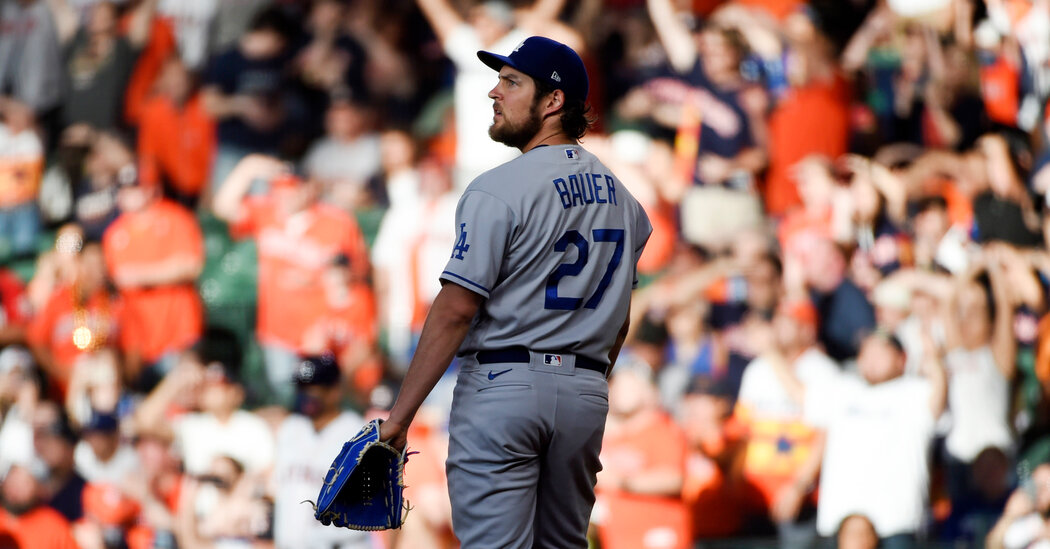 This was before his biggest dreams began to blossom, and before his career fell apart. This was Trevor Bauer from three years ago, over lunch in suburban Cleveland, describing the forces that drove him. “I want to be a billionaire,” Bauer said, the same way you might order a sandwich….

The 27th Conference of the Parties to the United Nations Framework Convention on Climate Change, to be held in Egypt from 6 to 18 November 2022, seeks renewed solidarity between countries to deliver on the landmark Paris Agreement, for people and the plan. Credit: United Nations Opinion by Sohanur Rahman (dhaka,…