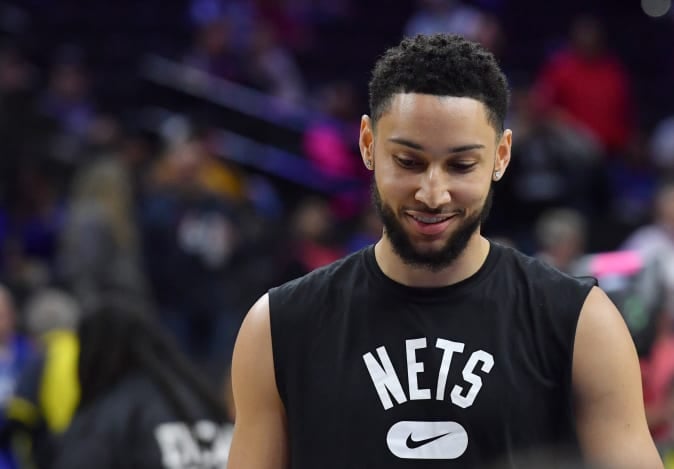 Though all the lights are directed on Kyrie Irving’s return, Ben Simmons had a solid night of his season that is worth deserving of attention for the Brooklyn Nets.

In what is definitely an inspiring showing again for the Nets, Simmons posted up a season-high 22 points in 11-for-13 shooting to go with 8 boards and five assists en route to the team’s 127-115 victory against the Memphis Grizzlies. This marks the third-straight game that he registered double-digit scoring numbers.

Simmons credits the focus he is maintaining currently in hopes to continue building up the consistency and confidence he needs.

“I’m just staying focused,” Simmons said, per ESPN’s Tim Bontempts. “I’m taking it day by day. That’s honestly what it is. I’ve got to take it day by day.

“Me personally, if I start reading everything that’s going on and getting psyched out, that’s not good for me. So for me, I just want to stay focused, take it day by day, and I keep saying it but that’s what it is for me. Just keep building on good days and staying locked in.”

After showcasing passiveness to start the season wherein he downgraded into a two-way blackhole, the star swingman is now turning heads around with the aggressiveness he is showing for Brooklyn.

Capitalizing the absences of Ja Morant and Jaren Jackson Jr., Simmons steamrolled past Memphis to be the engine of their Sunday victory, which drew commendation from coach Jacque Vaughn.

“I think immediately you saw force that he played with whether it was his pace and his attack of the rim, and it was a relentless attack towards the rim and really just spraying the basketball [around],” Nets coach Jacque Vaughn said. “The pace that he created for us tonight, it will make it hard for people to guard us.”

After making a quick stop at home, the Nets are packing their bags again for a road tour, with Simmons set to face a familiar club in Philadelphia 76ers.

After an embattled, dramatic standoff in the 2020-2021 season which saw him being traded out of Philly, the Australian star is ready to take the challenge and potential jeers that lie ahead of him.

“I’m ready to play,” he said, before adding, “Something going on?” as the postgame news conference room broke into laughter.

Amid the bitter divorce that took place, Simmons has nothing but love for his time and experience in the side of the Sixers, who drafted him for the 1st pick of the 2016 NBA Draft.

“In Philly?” Simmons said, drawing more laughs. “I know what’s coming. That’s part of the game. Philly fans, one thing about Philly fans is they are incredible. They are die-hard Philly and they are everything Philly, whatever it is. I respect that about the city. It’s a sports town. I was talking to I think Yuta [Watanabe] before the game about what it’s like to play in Philly, and it’s an incredible opportunity to put on whatever jersey it is. That’s Philly, and it’s a unique experience.”

“I was 18 years old coming into Philly, so it’s really the only place I’ve lived as an adult. So I have a lot of love for that city,” Simmons continued. “People don’t know that, but a lot of my best friends are from Philadelphia. My brother still lives in Philadelphia.

“So regardless of the situation, whatever happened, happened. But I got a lot of love for that city still, so I look forward to going down there and playing.”

In an open letter to Phoenix Suns players and employees, vice chairman Jahm Najafi called for the resignation of majority owner Robert Sarver, who faces a one-year suspension and $10 million fine for “workplace misconduct and organizational deficiencies” over his 18-year tenure as a Suns owner.  Per the Arizona Republic,… 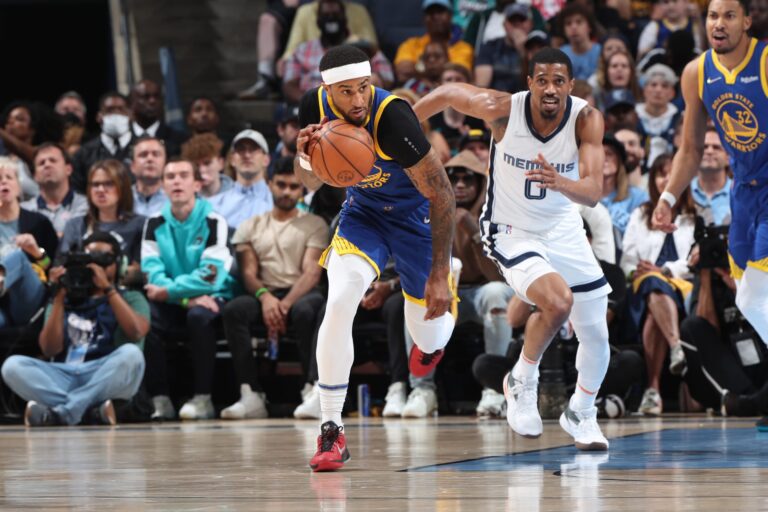 Gary Payton II will reportedly miss at least three weeks, per Shams Charania of The Athletic, due to the fractured elbow he suffered on Tuesday in Game 2. Sources: MRI on Warriors guard Gary Payton II showed slight ligament damage along with his fractured left elbow. He will miss at… 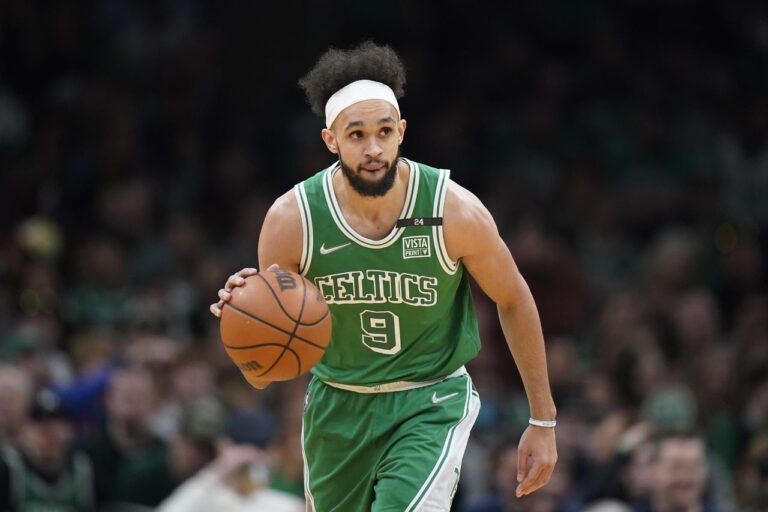 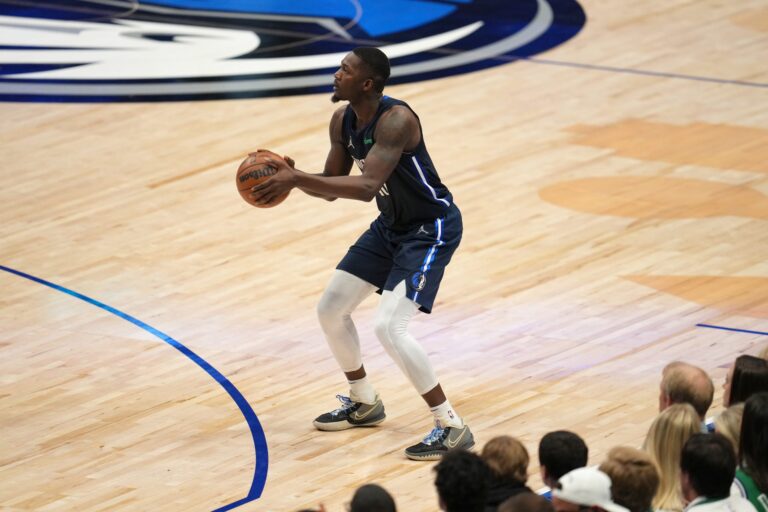 When Dorian Finney-Smith entered the NBA out of Florida six years ago, the Dallas Mavericks wing heeded the advice he was given that he could “make a lot of money” if he could consistently hit the easiest shot in the League, the corner three. Since signing with the Mavs as an… 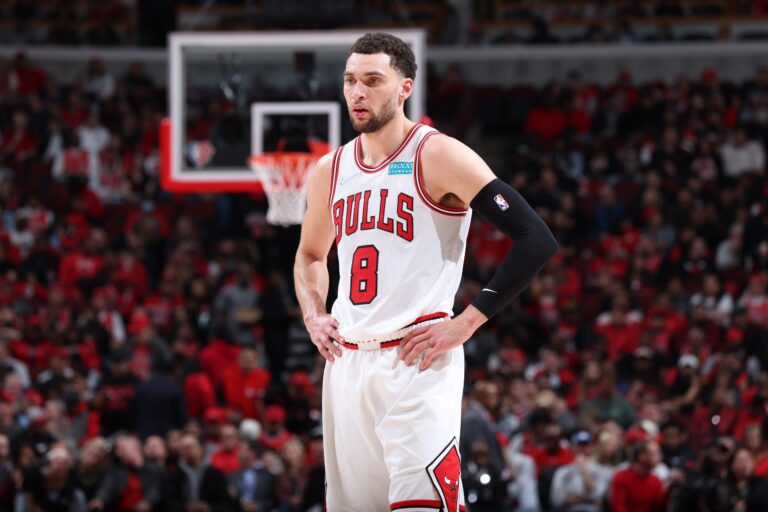 Photo: Bleacher Report Former Cleveland Cavaliers guard Matthew Dellavedova is working out with the Sacramento Kings in Vegas, in hopes of making a return to the NBA. Dellavedova played for Melbourne United in Australia last season. He got his NBA start in Cleveland playing for coach Mike Brown, who is…