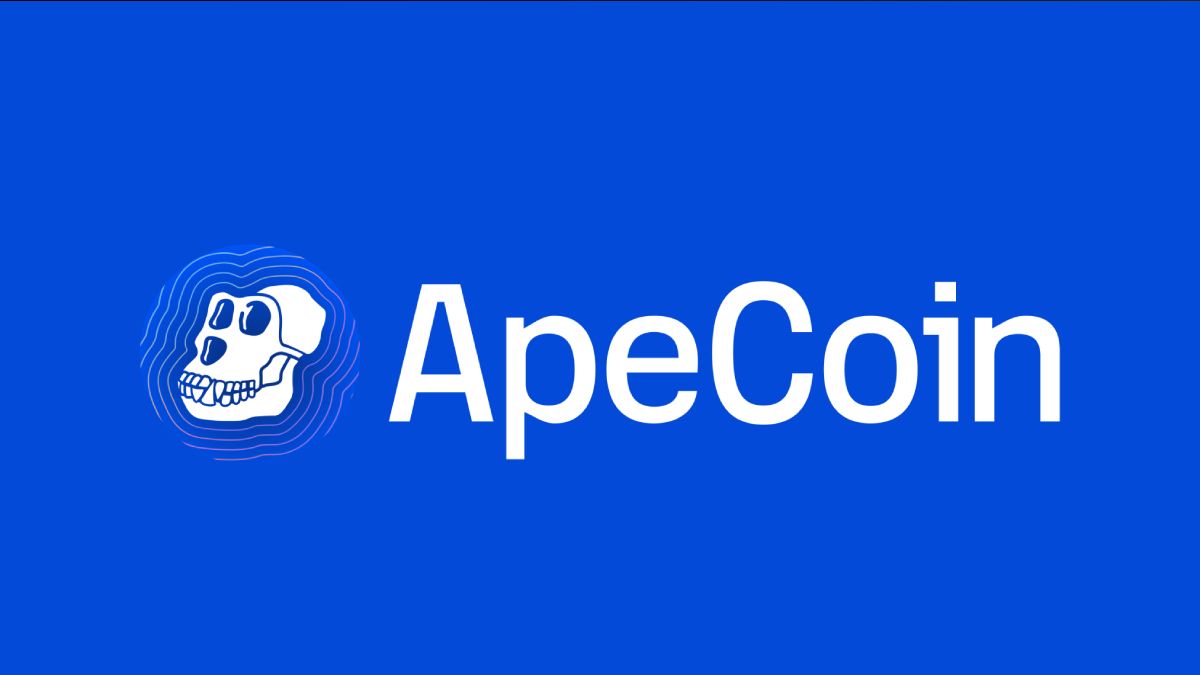 ApeCoin price has started the week on a positive note after Yuga Lab’s Bored Ape Yacht Club (BAYC) opened its Otherside metaverse for business and invited 4,300 “Voyagers” who had bought ‘Otherdeeds’ (digital land deeds) for a first-look tech demo and tour last Saturday. At the time of writing, APE was trading at $5.89 (roughly Rs. 471) after hitting a daily high of $6.07 (roughly Rs. 485). The price of APE has surged by close to 35 percent over the past week.

ApeCoin, which can be claimed by BAYC and Mutant Ape Yacht Club (MAYC) holders, was launched by ApeCoin DAO earlier this year. The utility token powers spin-off projects from the BAYC universe, most notably the BAYC-inspired metaverse game Otherside.

Back in May, the Otherdeed mint briefly sent Ethereum gas prices to the moon after more than $157 million (roughly Rs. 1,256 crore) in Ether was burned in gas fees.

Some reported paying more than double the sale price of 305 ApeCoin —approximately $5,800 (roughly Rs. 4.64 lakh) at the time — in gas fees alone, while others saw their transactions fail, but were still charged for gas.

In a litepaper published shortly after Saturday’s tech demo, the Otherside developers announced that only Otherdeed owners and “selected third-party developers” can participate in the game during its first phase, and only then after going on a “First Trip.”

According to the litepaper, “Phase 1” will see Otherdeed owners navigate Voyager’s Journey, an 11-part narrative game “surrounding a mysterious Obelisk that has appeared in the Otherside universe.” In Phase 1, Otherdeed owners will be able to contribute to the platform’s construction and shape its core capabilities as co-developers, via the Otherside Development Kit, the platform’s suite of creation tools.

“We believe in the extraordinary power of community and have seen firsthand how it can be a significant force for good in this industry,” the litepaper stated. “We aim to incentivise, empower, and recognise the expression, creativity, and ingenuity of Otherside’s community of contributors.”

Infinix Zero 5G 2023 was launched on Thursday. The handset was previously unveiled last month by the Transsion Holdings-owned smartphone manufacturing company as a successor to the Infinix Zero 5G launched earlier this year. The latest smartphone from Infinix is powered by a MediaTek Dimensity 1080 5G SoC. It sports… 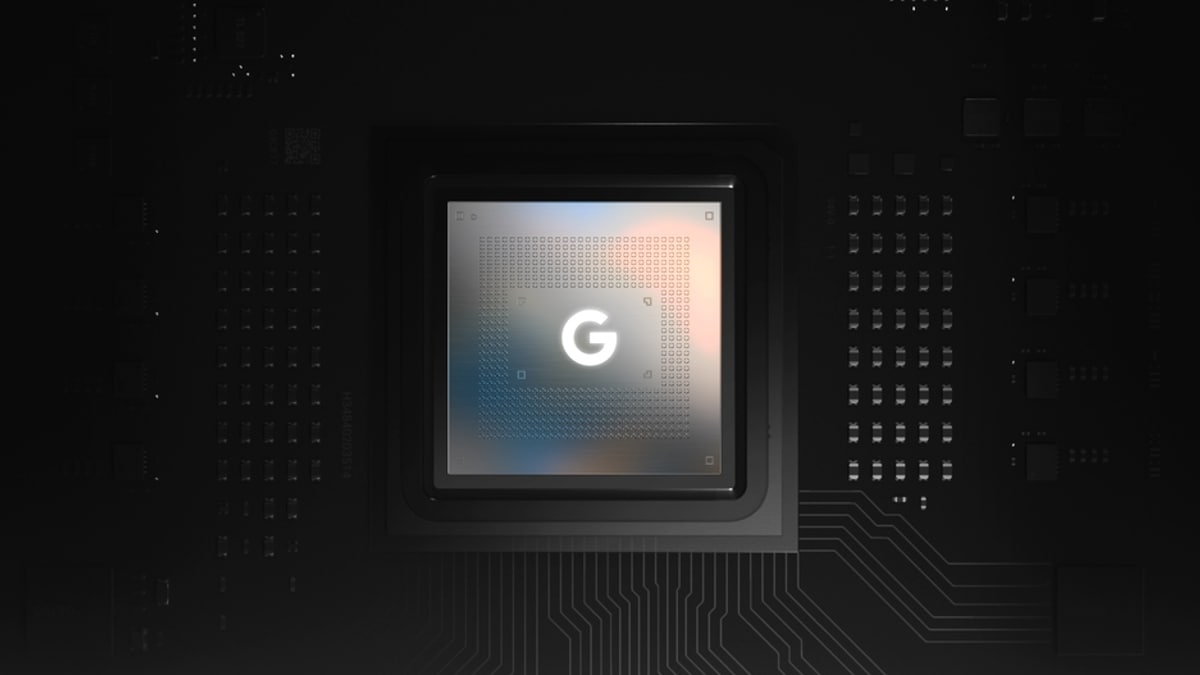 Samsung is reportedly working on Google’s next generation Tensor SoC as well as its in-house Exynos 1380 SoC, which will be announced soon. The upcoming Google Tensor 2 SoC could be included in the Pixel 7 series phones, while the Exynos 1380 SoC is rumoured to power the Galaxy A54… 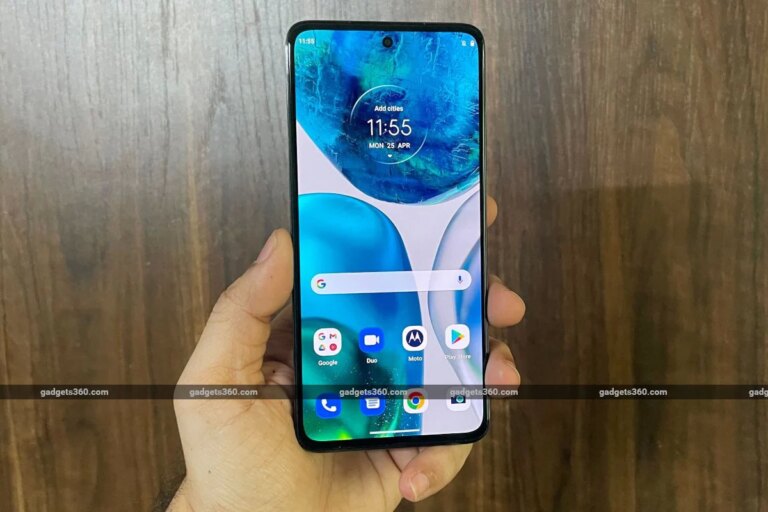 Moto G52 was launched in India on Monday. The new Motorola phone, which is the successor to last year’s Moto G51 5G, comes with a 90Hz pOLED display and carries triple rear cameras. The smartphone also comes with dual stereo speakers that are equipped with Dolby Atmos support and Snapdragon… 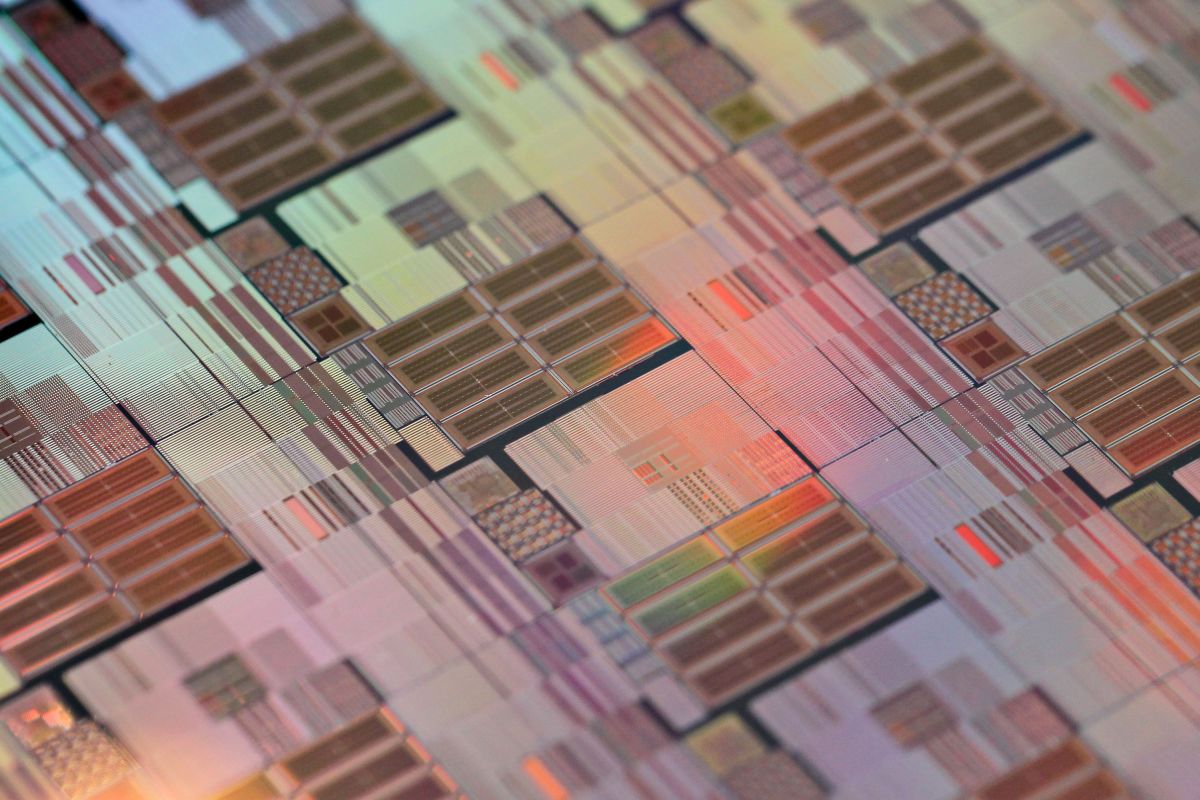 Britain’s Arm said on Monday it had appointed Splunk’s Jason Child as its new chief financial officer, as the chip designer prepares for a public listing. Masayoshi Son, the founder and chief executive officer of SoftBank Group, said in June the conglomerate was most likely to list Arm on Nasdaq… 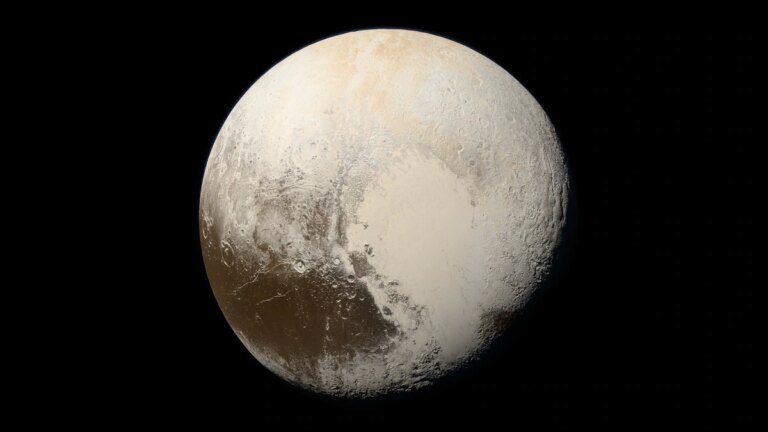 Since Pluto – the dwarf planet – was discovered in 1930, it has generated considerable interest among astronomers, primarily over its highly eccentric and inclined orbit. New research claims that it is also subject to chaotic perturbance and changes over shorter timescales. At larger timescales, the orbit appears relatively stable…. 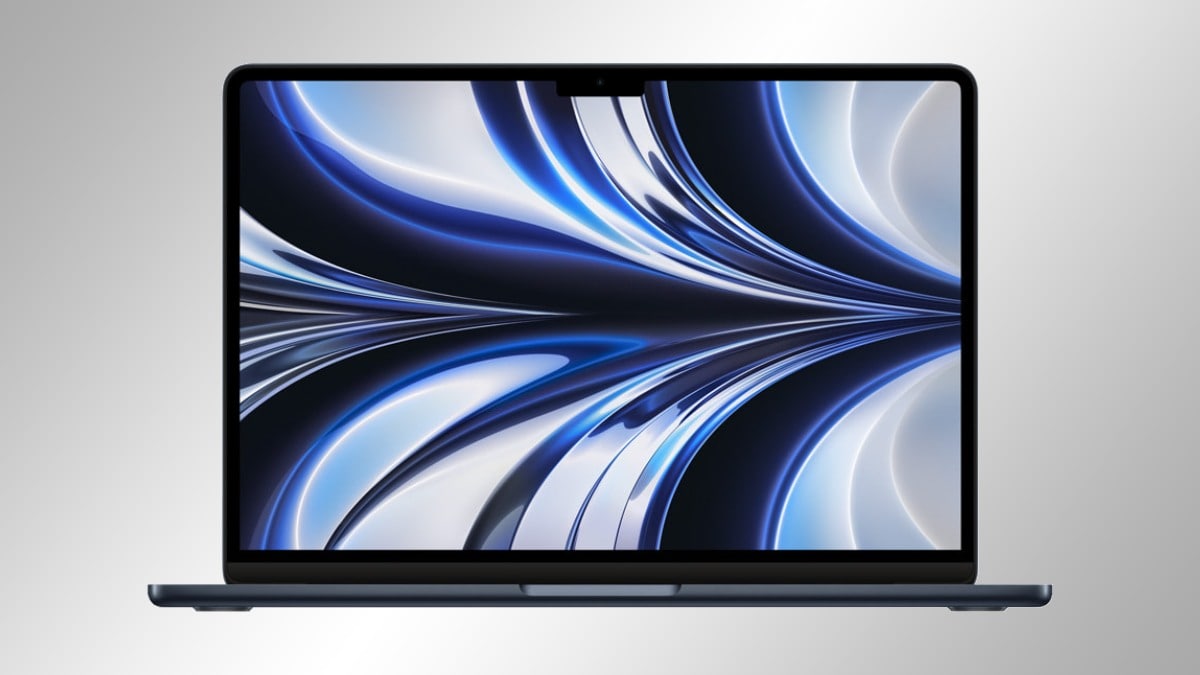 Apple has unveiled its latest M2 chipset at WWDC 2022, along with the first two computers to be powered by the company’s in-house chipset — the MacBook Air (2022), and the 13-inch MacBook Pro (2022). The newest models are equipped with the successor to the first-generation Apple Silicon chip that…