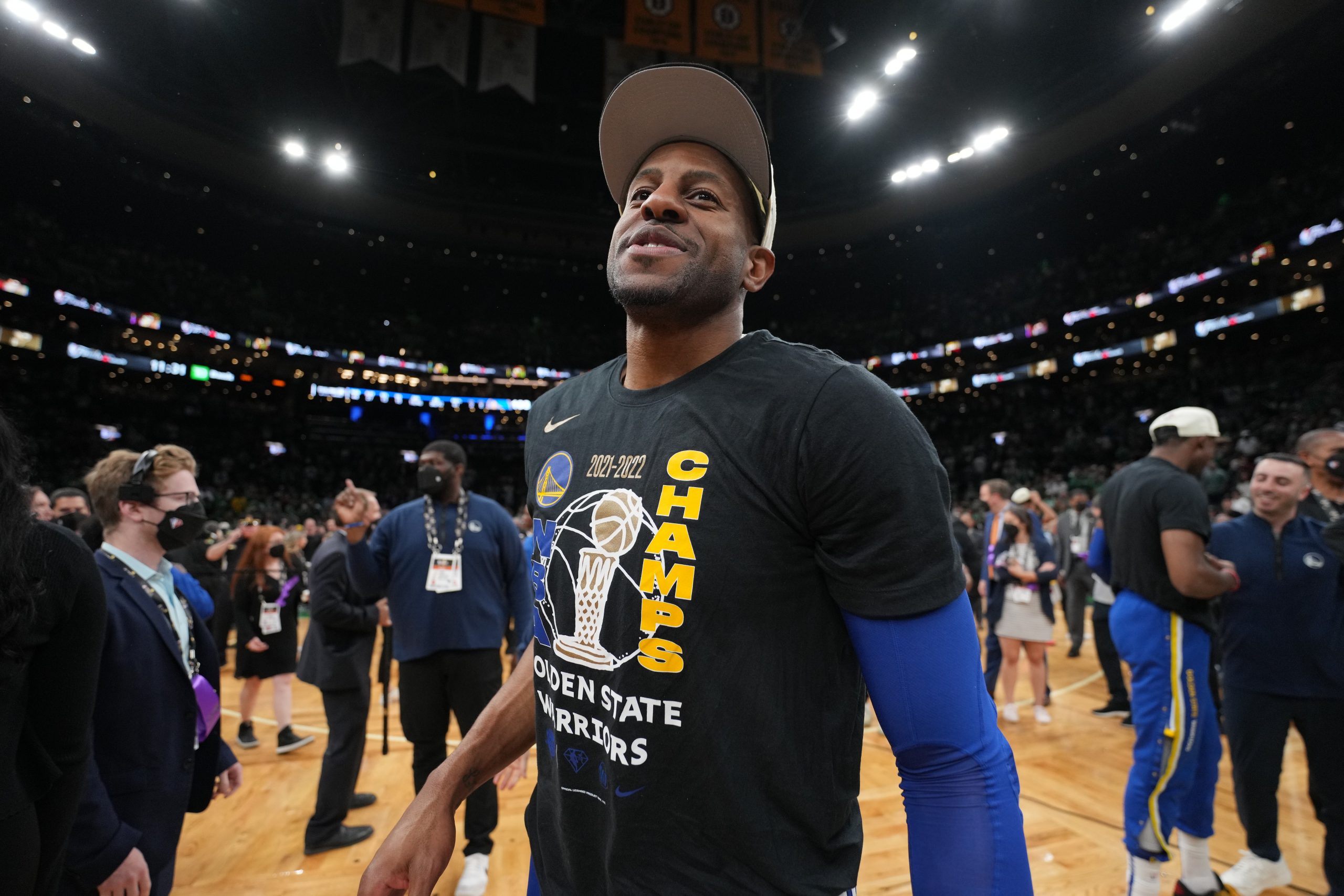 The Golden State Warriors have one of their franchise legends returning to defend their title. The 2015 Finals MVP Andre Iguodala has announced on his Point Forward podcast that he will be returning for his 19th season, and confirms that this will be his final year.

“I’m going to blame a few people,” Iguodala says, as transcribed by ESPN. “Steph Curry is one person I am going to blame. But as a group, I am blaming Steph, Draymond [Green] and Klay [Thompson]. Steve [Kerr] a little bit, Bob Myers, I think they just showed me a lot of love. They helped me see my presence outside of physically playing basketball, but also, I think Steve was a big culprit of, ‘We really need you on the court.’ Draymond was big on that as well.”

The 38-year old’s resume includes being a four-time NBA champion, a Finals MVP in 2015 and an NBA All-Star in 2012. From iconic matchups against standouts including LeBron James during the Finals, to his tenure on the Warriors and the Miami Heat’s fifth-seed run to the NBA Finals in the Bubble in 2020, Iguodala’s final run this season will surely be a must-watch moment for all of us who have watched him over the years.

He has a message for Curry, too: “I’m letting you know, Steph. This is the last one.” 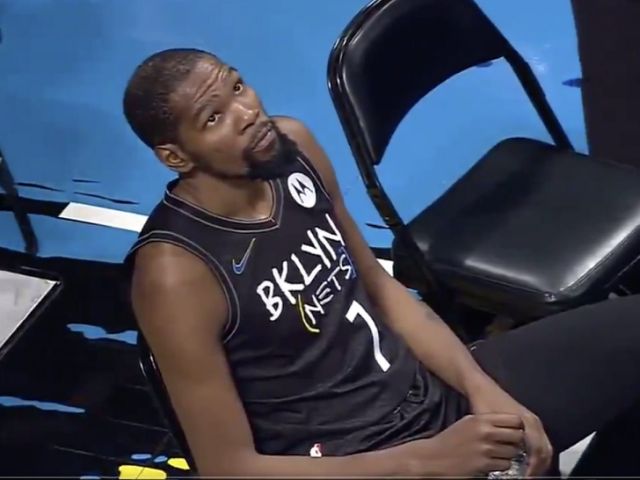 Kevin Durant. ESPN Last season it was James Harden, now it is Kevin Durant who is requesting the Nets to trade him to another team. Anthony Davis was another superstar who forced his way out of his team. Such practice is not what the NBA likes and will be addressed…

Photo: Getty Images During his appearance on The Old Man and The Three podcast, the newly acquired New York Knicks guard Jalen Brunson talks to former NBA sharpshooter JJ Redick about how the Dallas Mavericks upset the Phoenix Suns and what Luka Doncic and the Mavs locker room reaction was… 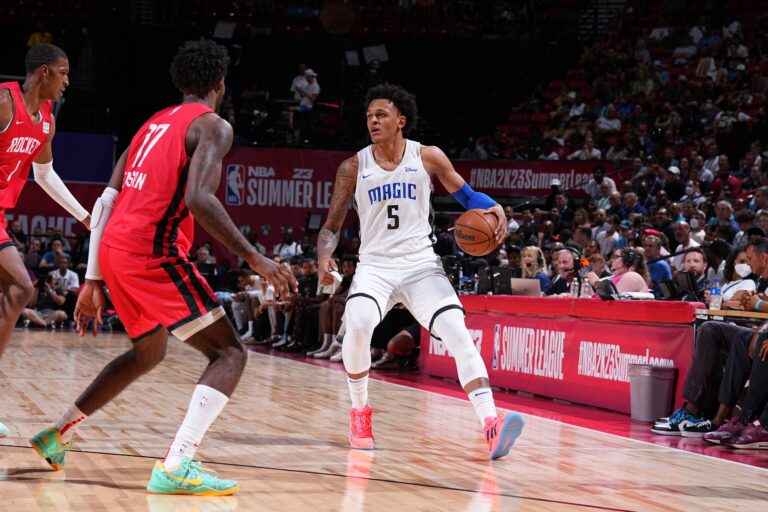 The Orlando Magic and Coach Jamahl Mosley have been impressed enough by Paolo Banchero’s Summer League play that they decided to shut him down for the rest of the Summer League after two games. Very solid opening night for Paolo. 17 pts, 6 reb, 4 last. (via @OrlandoMagic) pic.twitter.com/QQlxw6iHLH —… 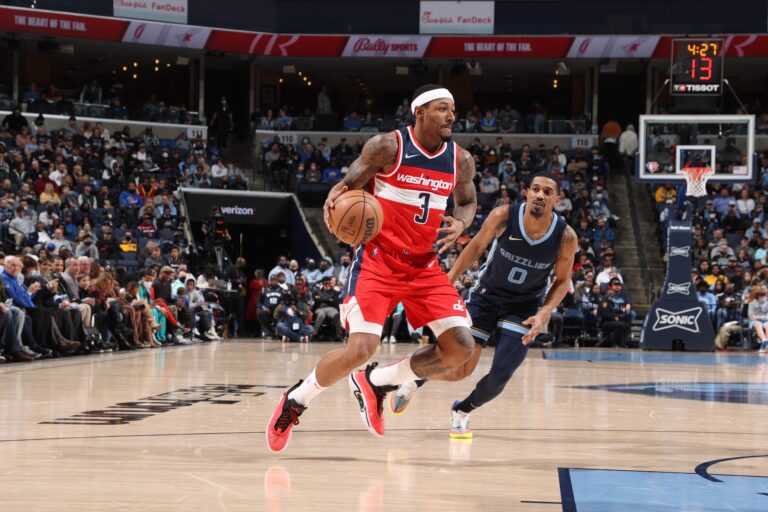 According to Josh Robbins of The Athletic, Bradley Beal has already decided on what he’ll do about his future with the Washington Wizards but won’t reveal his offseason intention out of respect for his current contract. Beal, who has a $36.4 million player option for the upcoming season, can decline… 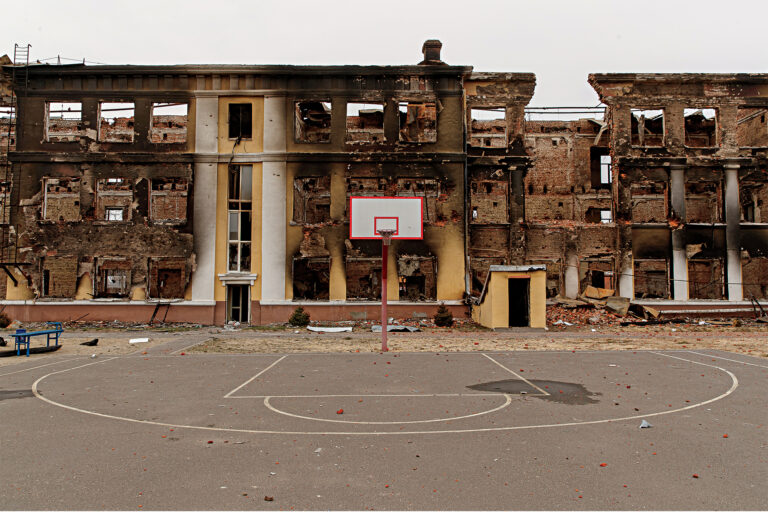 This story appears in SLAM 239. Shop now. Valentyn Dubas was sure Russian soldiers were going to kill him. The soldiers were drunk. They detained him and a friend. Had him on his knees in the street with a gun to his head, interrogating him. Dubas insisted he was buying… 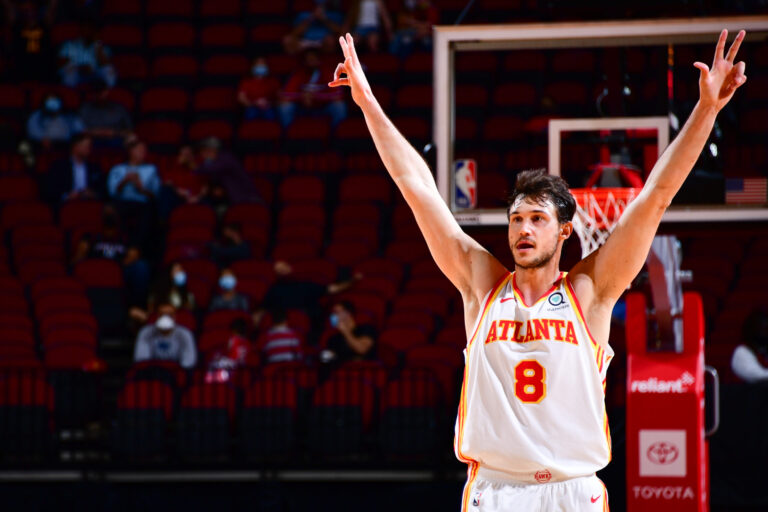 Photo: Cato Cataldo/NBAE via Getty Images Italian newspaper La Gazzetta dello Sport confirmed that Italy star Danilo Gallinari is expected to play in the 2022-23 season for the Boston Celtics. Gallinari suffered a knee injury while playing for the Italian National Team in World Cup qualifiers against Georgia. Check out…