Manchester United have been linked with four of the most valuable players whose contracts are expiring this summer.

The Red Devils are known to be keen to enhance their squad, but the club is up for sale and has financial problems which means there is little or no cash available to spend on transfers.

However, that may not be an issue if they can pick up players on a free in the summer or for a bargain basement price this month.

Despite transfer guru Fabrizio Romano claiming United’s January business is over, Erik ten Hag stated at a recent press conference that he is looking to bring in more players.

💰 The most valuable players with an expiring contract in 2023:

Top of the list of soon-to-be-free agents is Inter Milan’s Milan Skriniar, who could be Old Trafford bound in June.

With Harry Maguire rumoured to be heading out of Old Trafford, the Slovak is an obvious alternative, being three years younger and considered to be one of the best defenders in the world. He is valued at €60 million and has been the subject of transfer gossip in recent weeks.

Third in the most valuable list is Youri Tielemans of Leicester, who has been heavily linked with Arsenal. However, recent reports on Twitter claim that United are exploring a January move for him after Donny van de Beek was ruled out for the rest of the season with a knee injury that required surgery.

Tielemans is valued at €40 million.

Another centre back, Evan Ndicka, is sixth on the most valuable list at €32 million and was reported to be on United’s radar last week.

Finally, Borussia Mönchengladbach’s Marcus Thuram is also rated at €32 million but could be for sale this month for €10 million. United have been strongly linked but face serious competition from Chelsea, among others.

The combined value of the four players linked amounts to €164 million.

In reality, the most likely January signing of the bunch is Tielemans because of the desperate shortage of midfielders in Erik ten Hag’s ranks. However, he would arguably be one of the hardest on the list to secure. 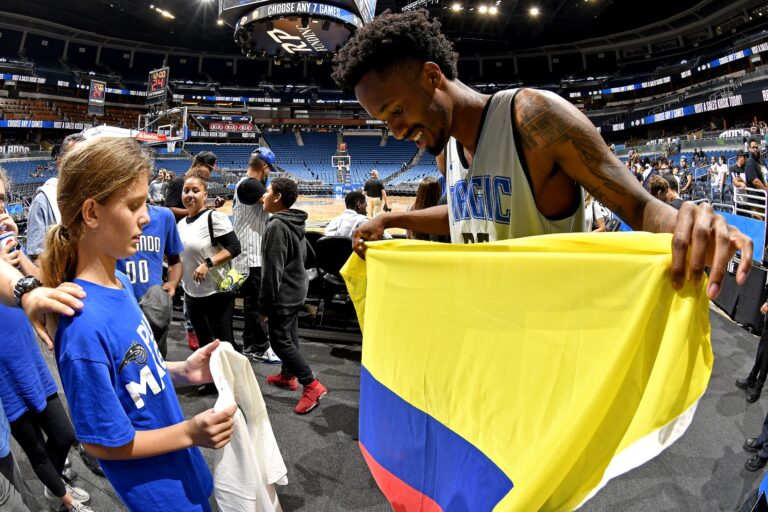 It started out of necessity. That’s how Colombian professional hooper Braian Angola got into sports at a young age growing up in a small town in Colombia. At the time, Angola says, there was a war going on between the rebels and the government, but sports kept him away from… 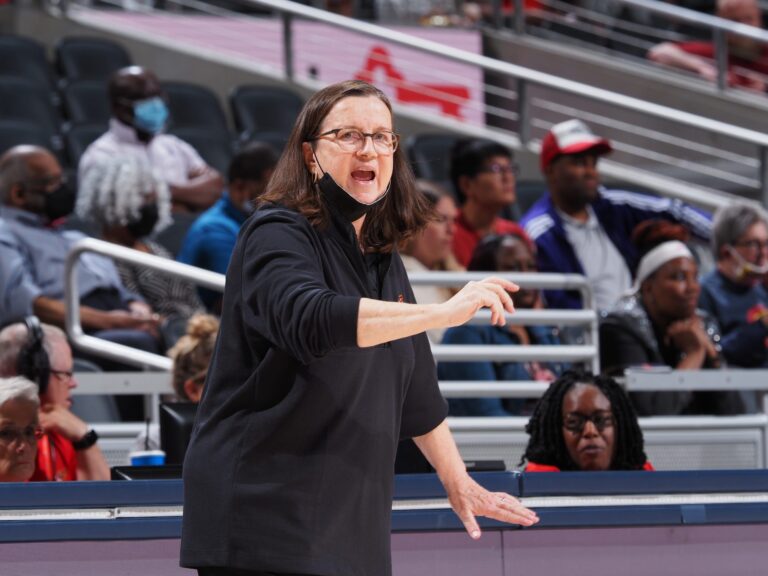 Jeff Bezos and Jay-Z are the early frontrunners to buy the Washington Commanders from Dan Snyder with a potential price tag of $6 billion. Just a few short years ago, Dan Snyder told the public that he’d never change the team’s name. It’s changed twice. He said that he’d never… 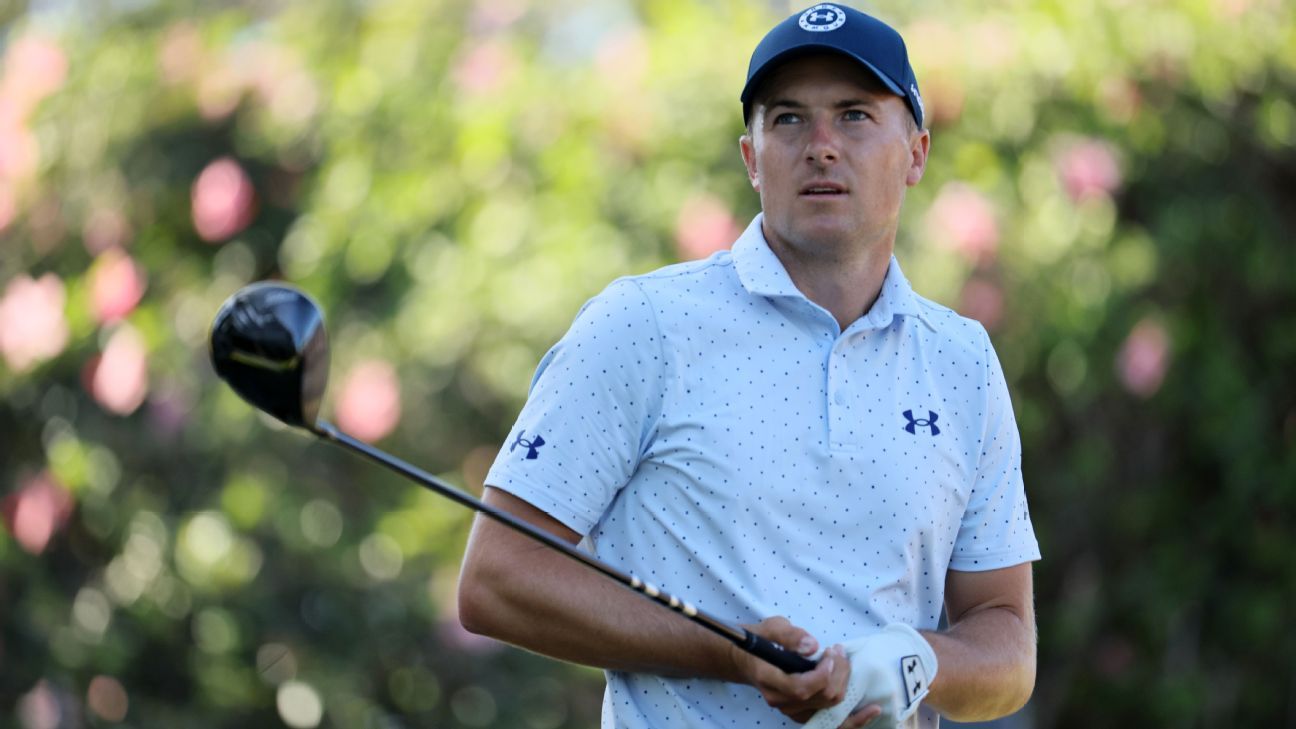 HONOLULU — Chris Kirk in the lead might have been the only shred of normalcy in the Sony Open. Jordan Spieth started Friday with a share of the lead. He walked off the 18th green at Waialae in a minor state of shock after missing the cut. “I felt I… 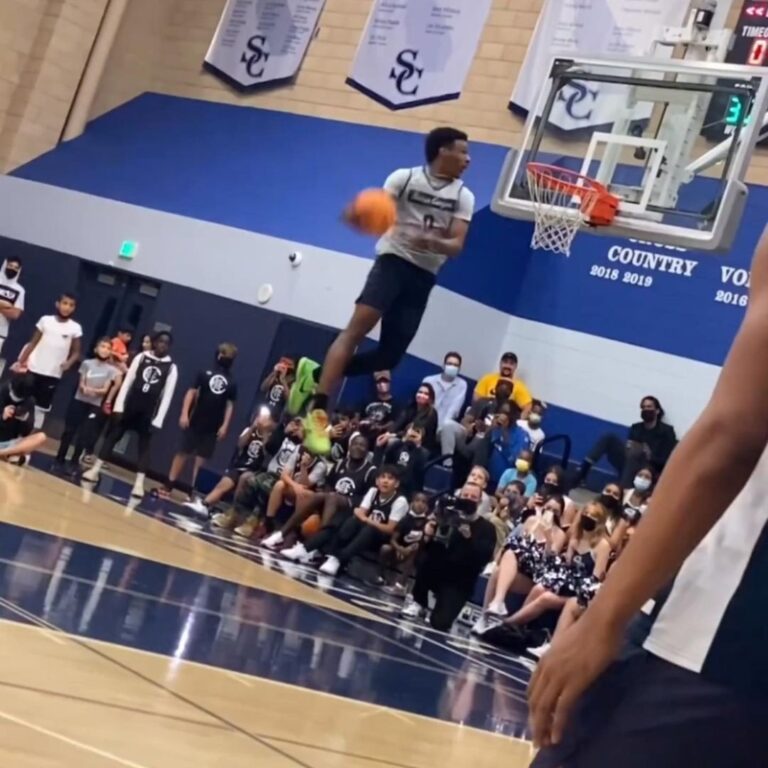 Photo: kingjames/Instagram Bronny James appears to have inherited athleticism from his father. The son of the Lakers superstar LeBron James made an emphatic one-handed 360 dunk during a warmup. The 17-year-old guard is projected to enter the NBA in 2024 after spending a year in college. LeBron has previously stated… 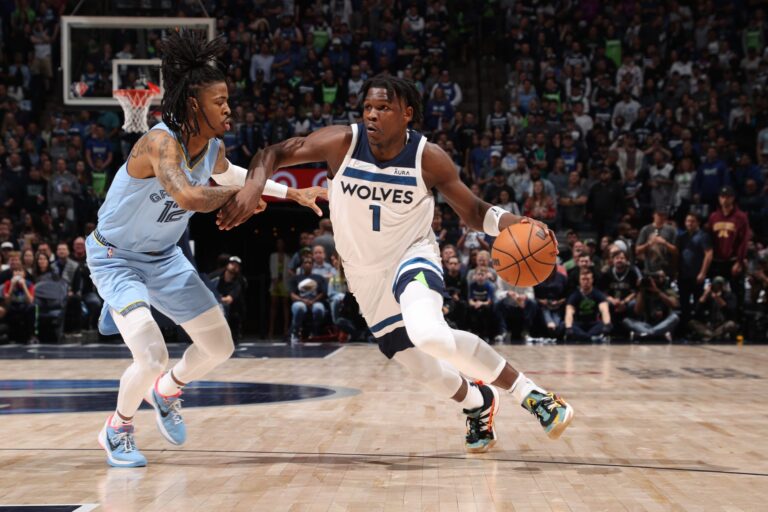 Minnesota Timberwolves star Anthony Edwards doesn’t lack confidence, for a good reason. His numbers have placed him among some of the best to play the game through two seasons, and he seems just to be getting started.  In December 2021, he became just the seventh player in NBA history to…