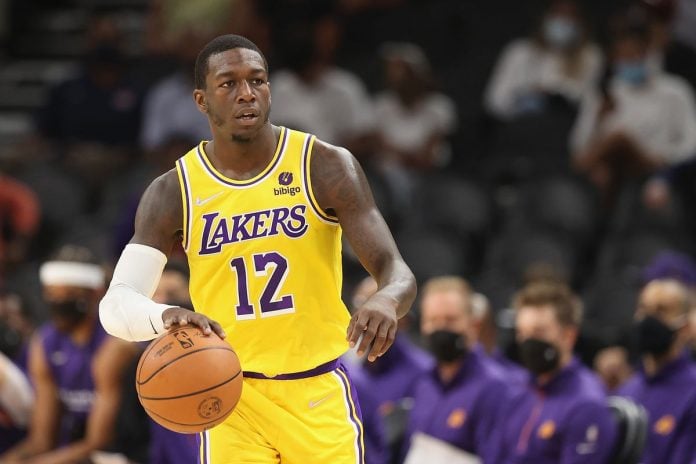 “Kendrick has shown the ability to be a solid perimeter threat who can provide instant offense as a reserve,” said Wizards President Tommy Sheppard. “He has proven to be a valuable contributor during his young career, most notably as key role player helping Miami make a run to the Finals.” 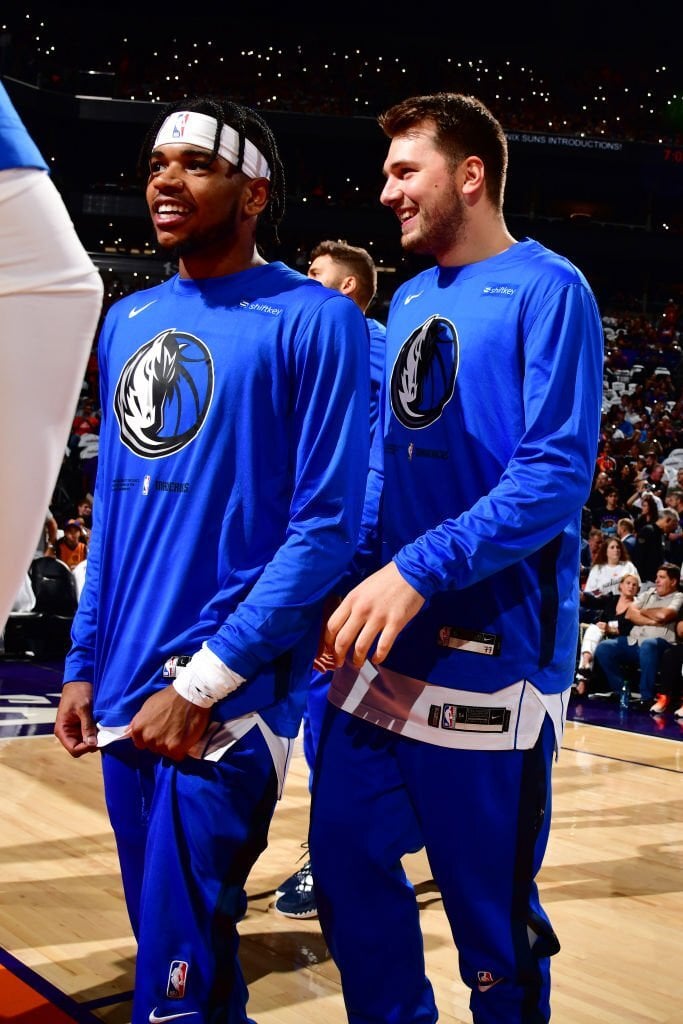 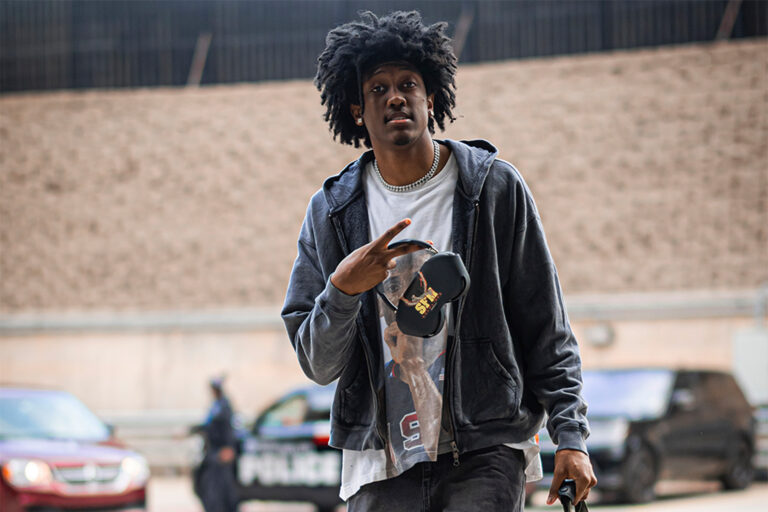 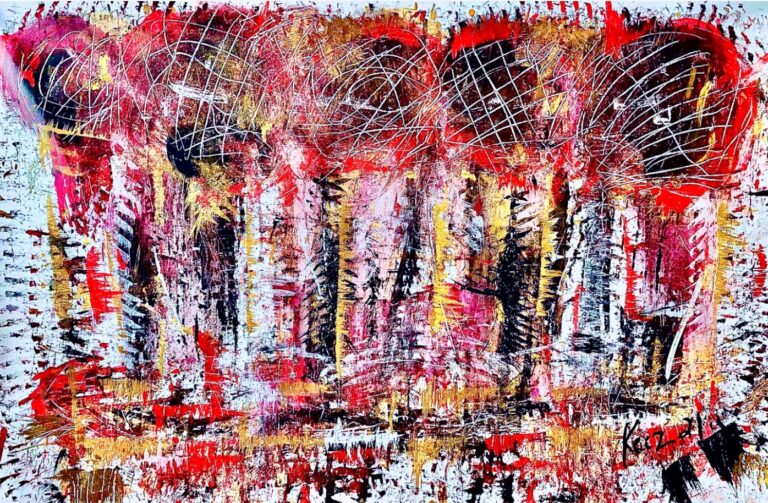 Los Angeles painter Keezerfeld has just released “The Ghost of the ’90s,” a 1-of-1 NFT that is an abstract interpretation of the Chicago Bulls’ six NBA championships. The NFT is calibrated off the original acrylic on canvas, which was made using industrial rakes, brooms and tools—not paintbrushes. Keezerfeld, who describes himself… 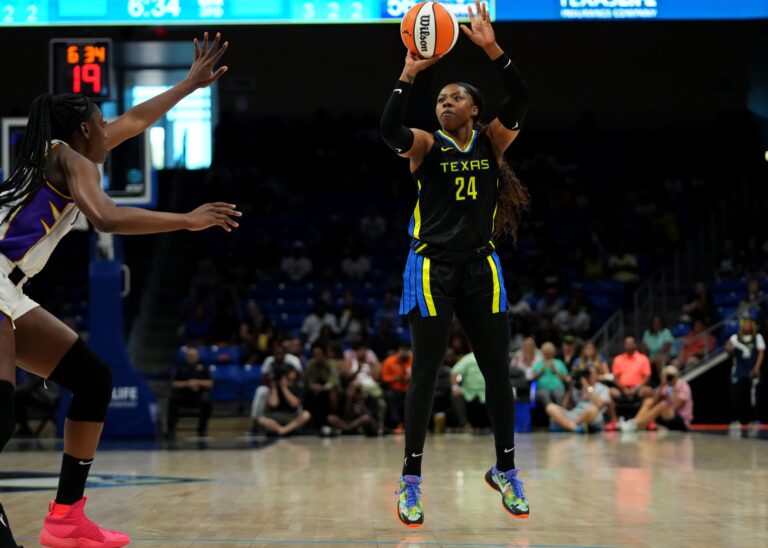 The Dallas Wings made franchise history on Sunday night against the Los Angeles Sparks. Three players scored 20 or more points in the same game making their 92-82 dub even more memorable.  Arike Ogunbowale led the Wings to the win with a team-high 27 points, followed by Marina Mabrey (21… 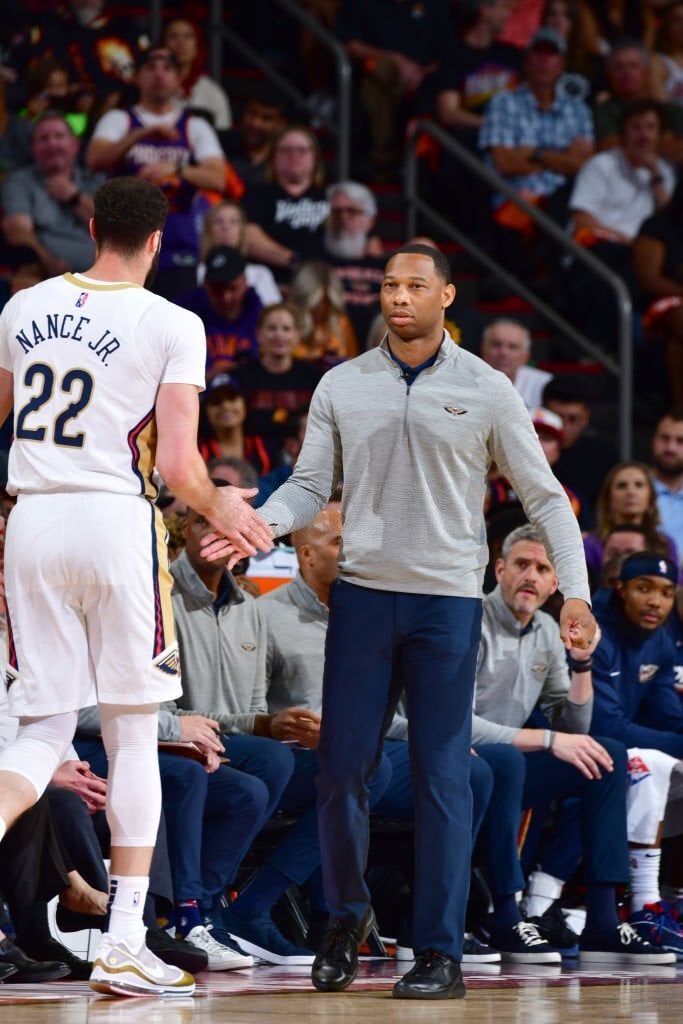