BRIGHTON, UK, Nov 14 (IPS) – Climate change reductionism – assuming the causes and the redress for those suffering the worst impacts of extreme weather lies with climate change alone – undermines the rights of religiously marginalised persons, but broadening whose rights are being advocated for in climate change can offer redress.

As COP27 negotiations continue, we must be alive to the widespread discrimination behind why some face more devastation than others, and pursue climate justice policies sensitive to the religiously marginalised and to the freedom of religion or belief (Forb).

In response to the devastating floods in Pakistan, a top political leader in the Sindh province of Pakistan attributed the destruction caused as a punishment by God, and added that the situation will improve if the people turn away from their sins.

Like other Pakistanis in Sindh, the religiously marginalised poor have lost everything due to the unprecedented monsoon floods but they experience an added vulnerability: systemic discrimination on account of their religious identity.

This is manifest in their exclusion from large scale poverty alleviation programmes as found in recent research. This underlying vulnerability and discrimination is why it is wrong to attribute the devastation that religiously ‘otherised’ people experience in the face of natural disasters to climate change alone.

A recent report by the UK’s International Development Committee argues that climate change is also a driver of religious discrimination and mass atrocities because of competition to control natural resources and wealth in conditions of scarcity.

The recognition the report gives to the interconnections between environmental, political, economic and social phenomena is very much welcome, but attributing the causes of atrocities or religious cleansing to climate change alone is anathema to the protection of persons’ freedom of religion or belief.

Climate change reductionism in this way assumes the causes – and therefore redress – of all evils lie with climate.

Climate change may in some circumstances accentuate the impact of religious inequalities but we need to press on for accountability of power holders who deliberately exclude and ‘otherise’ those who are different through their discourses, policies and practices.

In the name of countering climate change, we should also never pit sustainability against inclusivity in development policies and practices. Highlighted by an Amnesty International warning ahead of COP27, there are risks from climate protection strategies that exclude indigenous people, whose norms and beliefs are held sacred, even if it is not termed “religion”.

Research from the Coalition for Religious Equality and Inclusive Development (CREID) showed how the Uganda Wildlife Authority forbade indigenous people access to particular territories containing religious shrines, out of the belief that they were destroying the flora and fauna.

When the Bamba and Bakonjo people of Uganda were allowed to practice some of the religious and customary knowledge, this actually led to greater protection of the biodiversity and integrity of the habitat.

This shows that when people experience intertwining inequalities, including marginalisation based religion or belief, it’s not only that they become vulnerable to prejudice, but opportunities for building resilience to the effects of climate change are missed.

This does not mean that all expressions of people’s religious practices or beliefs are conducive to preserving the environment, we know this is not the case. However, another example can be found in the Middle East where extreme weather events have wreaked havoc on crops.

Here, the Copts – the largest religious minority in the region – have developed a system of how the land is to be harvested to remove social stigma and make sure that no one – Muslim or Copt- goes without.

While we know a multitude of measures are needed to minimize the impact of climate change on crops, the benefits of adapting the knowledge and heritage practices of those whose religious heritage has been side-lined are for everyone- not just the members of the religious minority.

So, whether it is powerful leaders wrongly weaponizing religion in order to avoid accountability and when climate change-related disasters strike, discrimination against religious minorities driving greater vulnerability to its impacts, or beliefs and knowledges of the land – prejudice against the religiously marginalized actually has a great deal to do with climate change.

Therefore, during this month’s COP27 climate summit (which concludes November 18) , freedom of religion or belief must be considered in policies to redress climate inequalities if we are serious about going beyond climate change reductionism and truly advancing climate justice.

“People living in poverty are significantly more likely to suffer an injury than the wealthy”, said the head of the World Health Organization (WHO), Tedros Adhanom Ghebreyesus.  “The health sector has a major role in addressing these health inequities and in preventing injuries and violence, through collecting data, developing policies,… 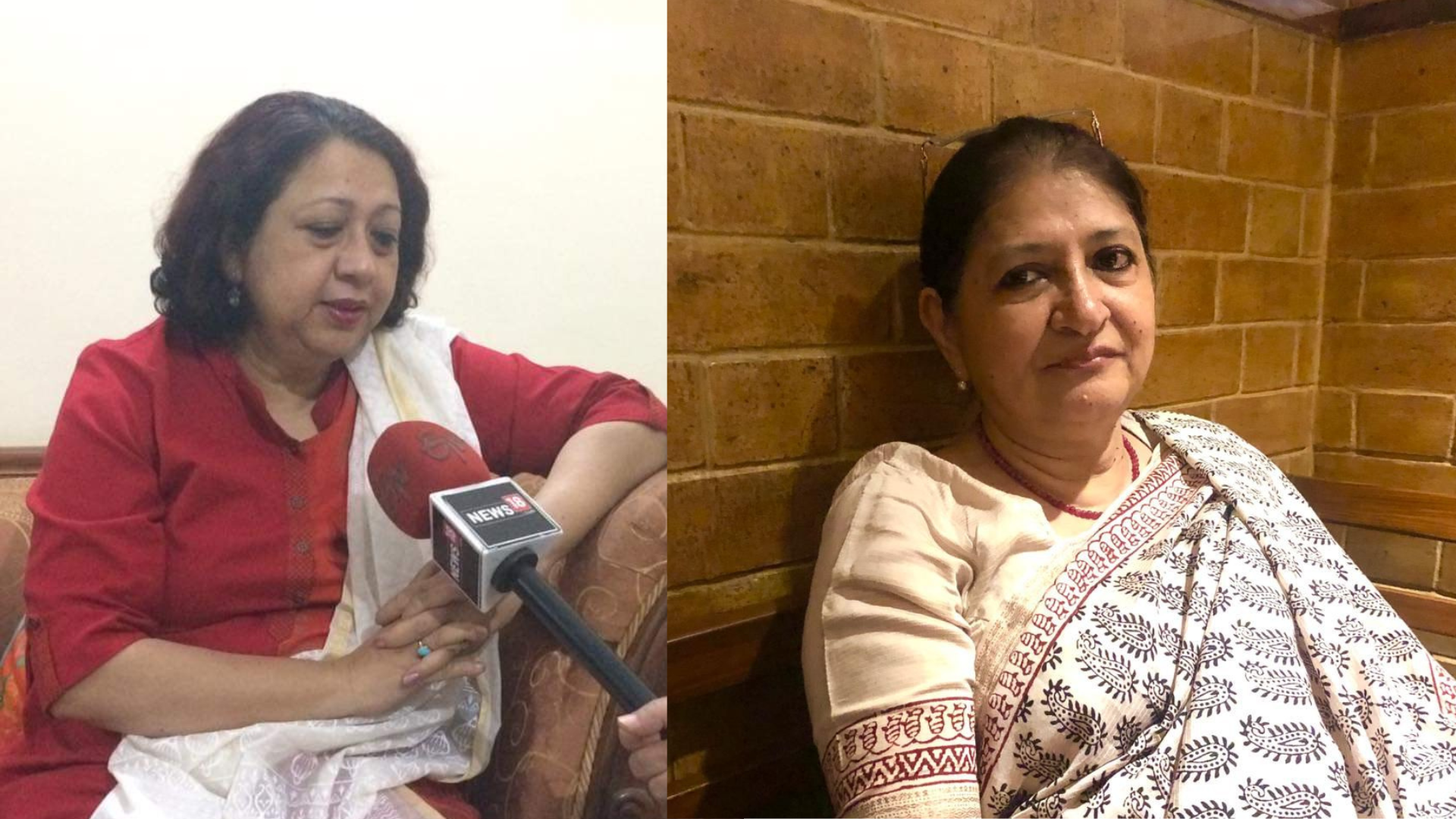 Activists, Tahira Hasan, and Shahira Naim welcome the Supreme Court ruling which recognises sex work as a profession. However, questions are asked about whether the ruling is enough to guarantee that those in the profession no longer face harassment. by Mehru Jaffer (lucknow) Thursday, June 09, 2022 Inter Press Service Lucknow,…

Opinion by Sylvie Djacbou Deugoue (yaoundÃ‰) Wednesday, July 06, 2022 Inter Press Service YAOUNDÃ‰, Jul 06 (IPS) – A few years ago, I found myself in the Baka indigenous sacred forest in Assok, in Cameroon in the course of my work in supporting them to preserve their forest against land grabbers…. 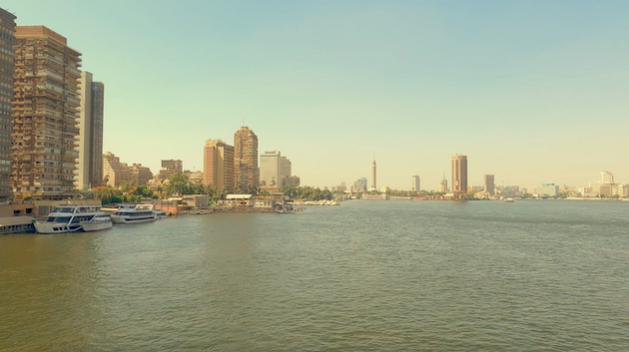 Climate change is predicted to put pressure on the Nile Valley and Delta, where about 95% of Egypt’s population resides. Credit: Hisham Allam/IPS by Hisham Allam (cairo) Thursday, October 20, 2022 Inter Press Service Cairo, Oct 20 (IPS) – The countdown to the UN Climate Summit COP27, which will take place… 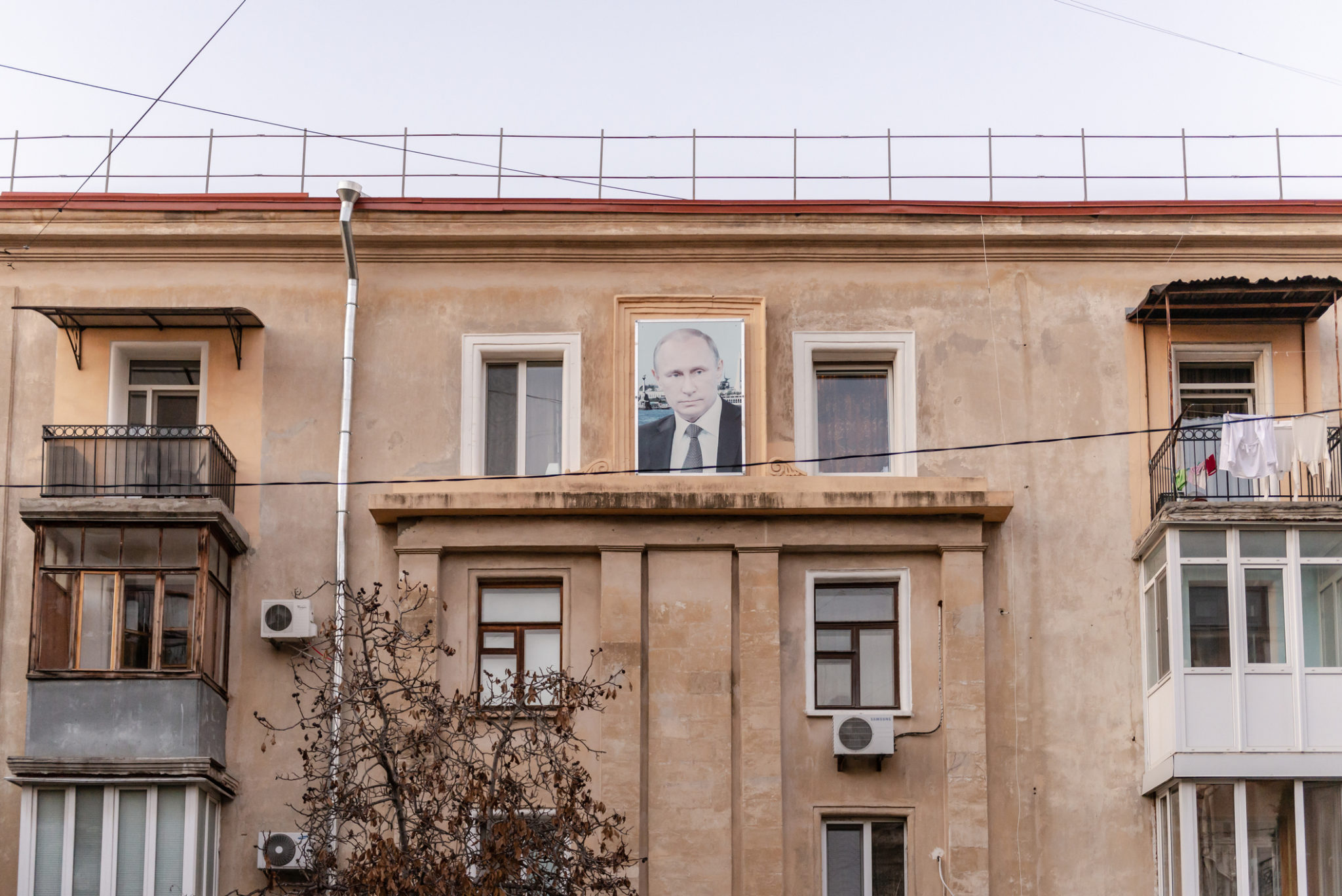 “The Cipher Brief has become the most popular outlet for former intelligence officers; no media outlet is even a close second to The Cipher Brief in terms of the number of articles published by formers.” – Sept. 2018, Studies in Intelligence, Vol. 62 No. Access all of The Cipher Brief’s national-security…

Recognizing the past “collective failure” in the Conference’s final declaration, world leaders called for greater ambition to ensure that the dire state of the ocean is addressed, and admitted frankly to being “deeply alarmed by the global emergency facing the ocean”. At the closing, the UN Under-Secretary-General for Legal Affairs,…