Locked On Mavericks’ Nick Angstadt and Isaac Harris discuss the things the Dallas Mavericks should have learned from Game 1 and then what adjustments they’d like to see in Game 2.

How much can the Mavs play their small-ball unit with Dorian Finney-Smith at the 5? How can Jalen Brunson get his offensive game going? How can the Mavs get off to a better start than In Game 1? Who can and can’t play in the rotation during this series?

The Mavs are in the second round of the playoffs for the first time since 2011 when they won the NBA Championship against LeBron James and the Miami Heat.

The Dallas Mavericks and the Phoenix Suns will play Game 2 of their Western Conference Semifinals playoff series on Wednesday evening in Arizona. 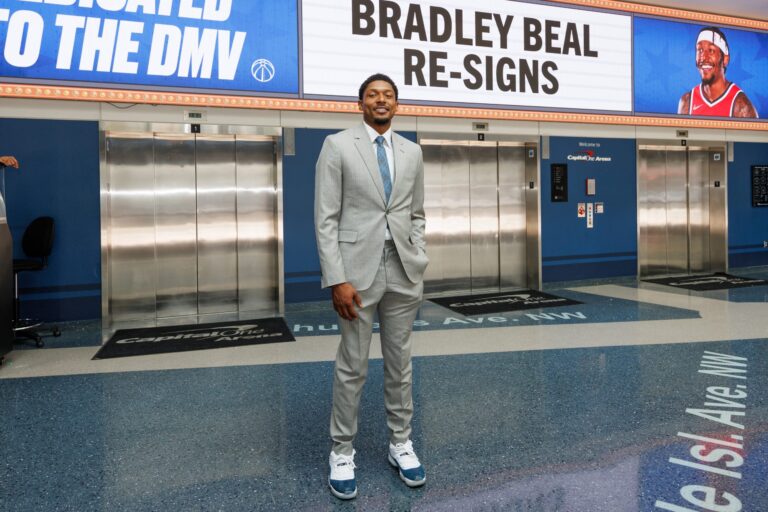 Bradley Beal is locked in and ready to lead the Washington Wizards after an offseason of will he/won’t he narratives surrounding his desire to remain in Washington D.C. for the long term. After Beal opted out of signing his player-option, the three-time All-Star emphatically answered that question when he signed… 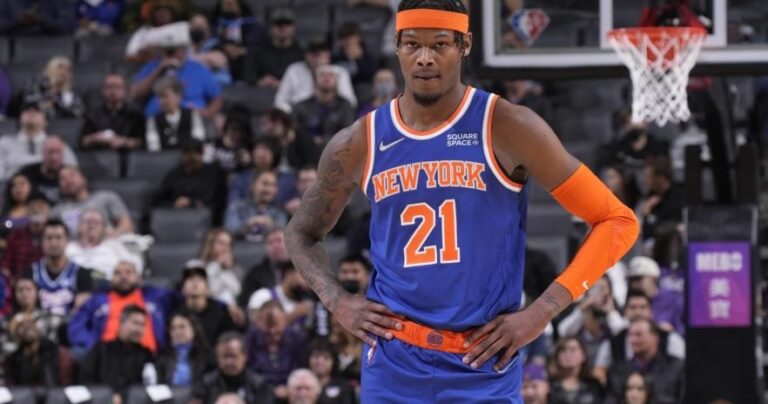 Photo: Rocky Widner/NBAE via Getty Images It has been widely reported that the Lakers are interested in Cam Reddish who is being benched in New York. According to Sean Deveney of Heavy.com, Los Angeles have been pushing to get the 23-year-old small forward. Kendrick Nunn is reportedly to be used… 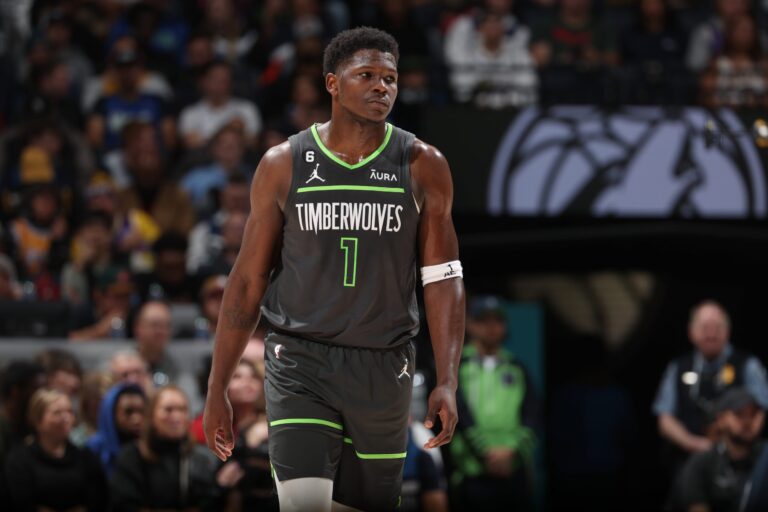 Anthony Edwards seems to be picking up right where he left off last season, averaging new career highs across all statistical categories. In eight games for Minnesota so far, Edwards is playing around 36 minutes per game and averaging six rebounds, four assists, and 23 points per game. He is… 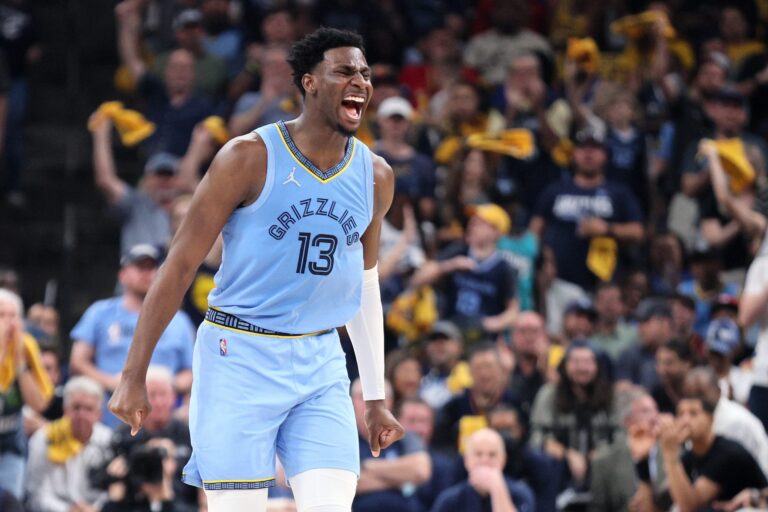