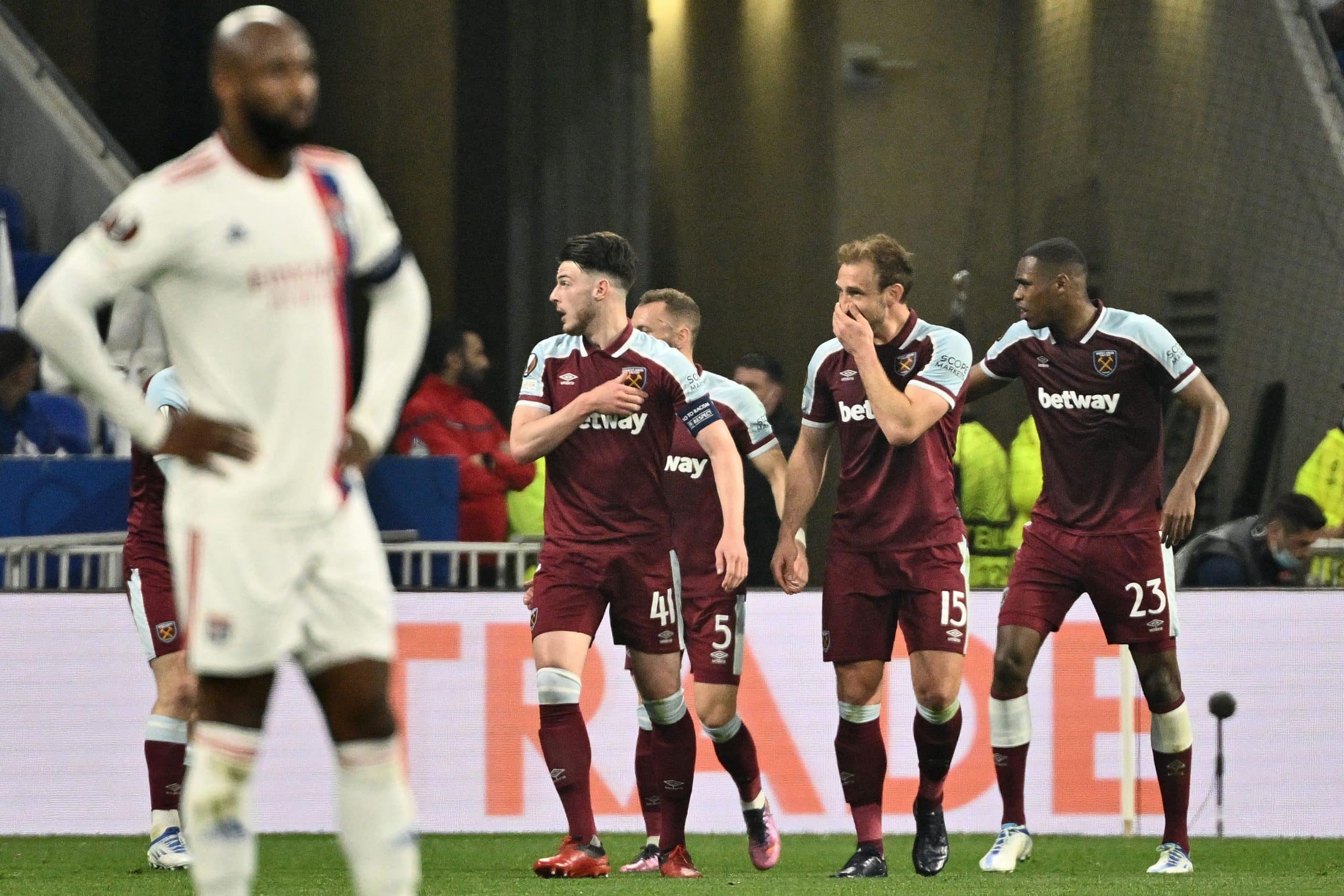 The social media team at West Ham United have taken full advantage of their side’s win over Olympique Lyonnais on Thursday, to poke fun at a key member of the French outfit’s squad.

The player in question? Moussa Dembele.

Hitman Dembele of course established himself as public enemy no.1 amongst the Hammers faithful this day last week.

This came when, during the Europa League quarter-final first-leg clash between the clubs, the former Celtic man secured a free-kick for his side which many viewed as soft at best, ultimately culminating in Aaron Cresswell being given his marching orders.

Not only that, but Dembele was then caught winking by TV cameras covering the fixture, further infuriating those of a West Ham persuasion.

As alluded to above, though, this evening, the Irons have had the last laugh.

After emerging victorious from their return leg meeting with Lyon, the London club’s social media admins took to Twitter, to post the following lighthearted dig at Dembele:

Bowen amongst the goals

Turning attentions back towards the action at the Groupama Stadium itself on Thursday, a wonderful team display on the part of David Moyes’ visitors saw goals on the part of all of Craig Dawson, Declan Rice and Jarrod Bowen guide West Ham to the right side of a historic 3-0 result.

It keeps getting better and better for West Ham! 🙏

A swift attack allows Jarrod Bowen to go clean through on goal and he makes no mistake in finding the corner! 🎯#UEL pic.twitter.com/7tePYwyhP9

The Irons, in turn, have booked their spot in the semi-finals of the Europa League for the first time ever, where they are set to go head to head with Bundesliga outfit Eintracht Frankfurt, who themselves shocked the masses this evening in sending Barcelona packing from the competition.

Manchester United’s Eric Bailly has revealed the personal connection that helped seal his recent loan move to Olympique de Marseille. The Ivory Coast international secured the one-year move to France towards the end of August after it was clear he was down the pecking order under Erik ten Hag. Speaking… 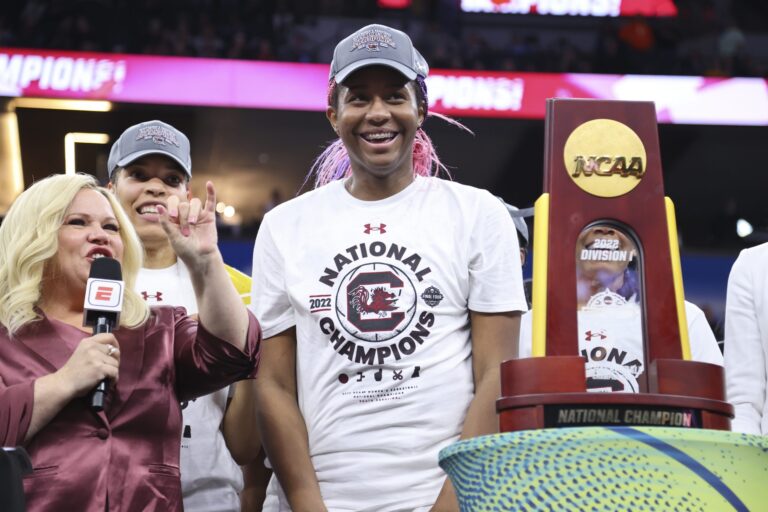 Aliyah Boston headlines the invitees to USA Basketball’s national team training camp next month as the only college player alongside the nine other Tokyo Olympians that were also invited. Boston is a rising senior at South Carolina and is the projected No. 1 overall pick for the 2023 WNBA Draft…. 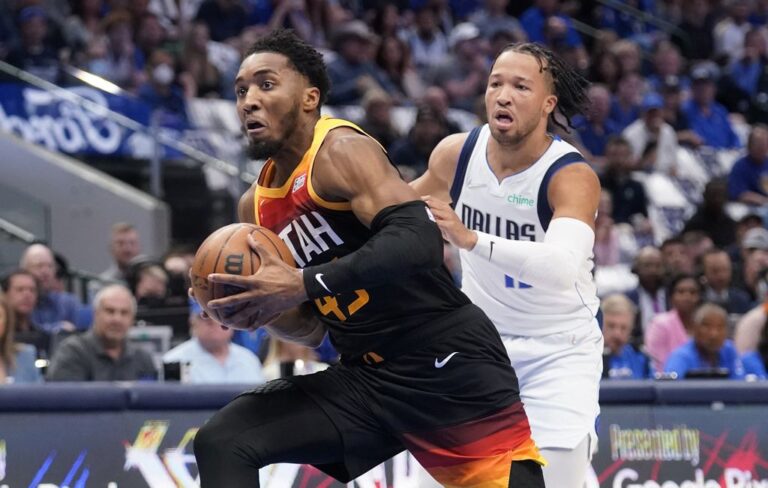 Photo: Tony Gutierrez/Associated Press Some key members of the Jazz are reportedly ‘surprised and upset’ on New York Knicks executive William Wesley’s courtside presence in the 2022 Playoff Round 1 series between Dallas and Utah (via SNY’s Ian Begley).  The Knicks have been one of the talks in the league… 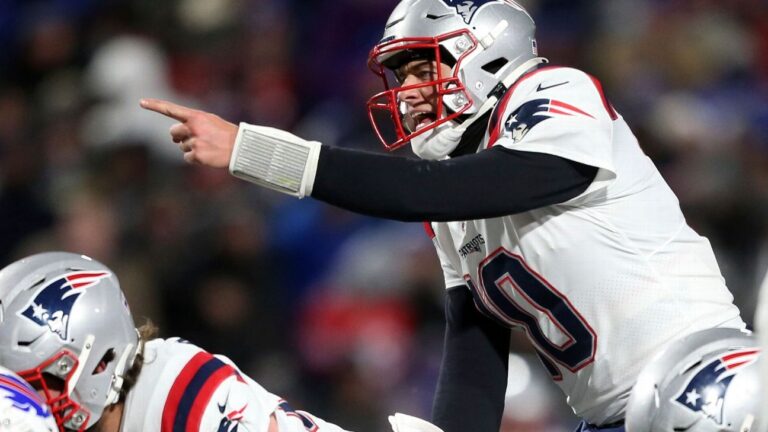 FOXBOROUGH, Mass. — Last year at this time, quarterback Mac Jones had yet to take his determined walk across the stage at the 2021 NFL draft as the New England Patriots‘ first-round pick. Fast-forward one year and Jones is spending time this week in Tampa, Florida working out with three…

Ben Simmons has been under heavy scrutiny the past year for his lack of shooting at the point guard position and his availability when it matters most. The former All-Star went viral on social media for a fadeaway airball he took at the Nets’ “Practice in the Park” in Brooklyn….