He has established himself as an integral member of Erik ten Hag’s defence, which is the strongest part of the team.

Malacia’s signing could be considered a sensational coup by United, hijacking Lyon’s deal.

His speed and physicality offer great support to Jadon Sancho on the left flank.

In a recent interview he stated:

“I wasn’t stressed then. I know what my qualities are.”

“I knew that, in the end, I would be a good competitor for that position.”

“If I got that one chance, I would have to grab it.”

“It didn’t work out (in the first two games), so then the manager made a choice to let me start against Liverpool. Then you have to turn up.”

The 23 year old left back was brought into the team after United’s successive defeats to Brighton and Brentford.

Malacia mentioned how he is adapting to the change in the style of football in England:

“Yes, [the Premier League is] definitely beautiful if you get to be here. Especially now that I get to play every week.”

“The intensity is a bit higher. Every week is a final. That is a big difference, but I focus on my own game.”

Dutch legend Wesley Sneijder has backed Malacia to get into the World Cup team.

“I choose Malacia in my team because he comes up high and is much higher.” 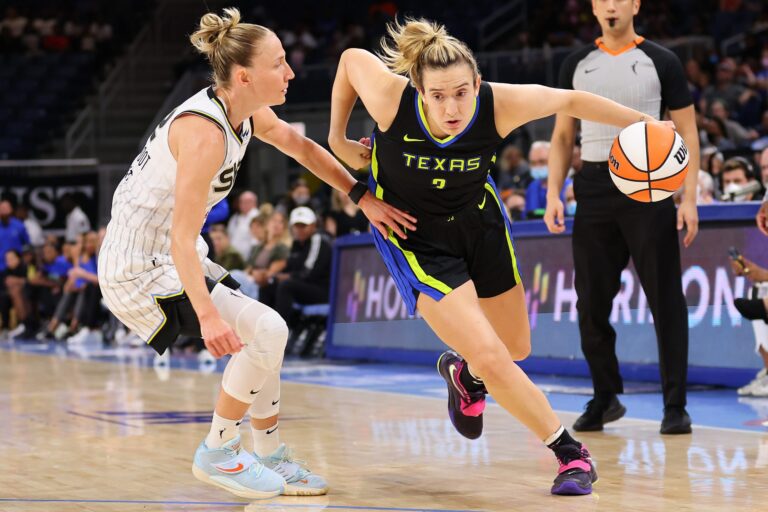 The Dallas Wings faced off with the Chicago Sky Tuesday Night. The Wings were able to defeat the Sky in their own backyard 84-74, and broke the Sky’s franchise-record 10-game home win streak. Even without their star player Arike Ogunbowale, who ranks third in the League in scoring at 19.9… 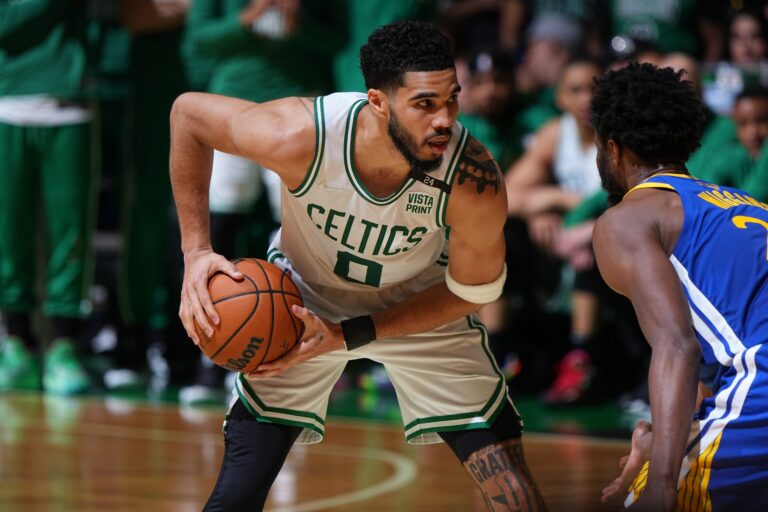 The Boston Celtics have lost the Finals after surrendering Game 6 to the Warriors, 103-90. The main issue that plagued Boston was turnovers. In Game 6, Boston coughed the ball up 22 times, and Golden State took advantage of Boston’s mistakes by scoring 27 points off the turnovers. Jayson Tatum,…

Gary Neville has brilliantly shamed a report detailing losses incurred by Hotel Football, an establishment he co-owns with former Manchester United teammate Ryan Giggs. The class of 92 graduate, through his Twitter handle, took issue with a Daily Mirror article that indicated the extent of the hotel’s financial trouble. The… 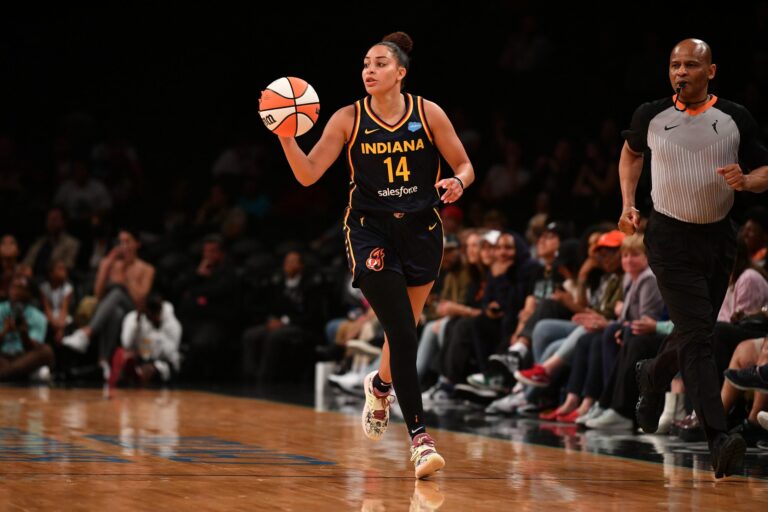 Indian Fever guard Bria Hartley has been in the WNBA for eight years, and she’s had someone special by her side for five of them. Her son, Bryson Hartley.  This month is the 50th anniversary of Title IX, so this story on a really great @WNBA player who’s also a…

Manchester United are still keeping tabs on Barcelona striker Pierre-Emerick Aubameyang. According to The Athletic’s David Ornstein, Chelsea are cooling their interest in the former Arsenal striker with United still lurking. “Chelsea are having second thoughts about signing Pierre-Emerick Aubameyang from Barcelona. “Manchester United have been keeping tabs on the…