The next Summer Games are set to take place in the French capital and the 41-year-old stars in a new ad kicking off NBCUniversal’s campaign for its upcoming coverage of the event.

In the promotional spot, released Jan. 14, the Paris in Love star stands inside a posh hotel room while wearing a sparkling, silver gown. She opens the doors to a terrace as a male voice states, “Next summer, the eyes of the world will be on…”

The former reality star then turns around and says, while giving a sultry look, “Paris.” A montage of Olympic athletes and city landmarks is then shown, after which the star says, “Oh, the other Paris.”

In addition to releasing the ad, NBCUniversal also dropped a video of outtakes from Paris’ commercial shoot. “Paris, France? What the?” she asks, before she is seen holding a white Pomeranian wearing a pink jacket, telling the pup, “They should change the name, it’s confusing.”

New face, who dis? One month after undergoing nose job, Meghan King took to social media confessing tat she wasn’t initially sold on her results. On Sept. 30, the former Real Housewives of Orange County star shared a throwback video on her Instagram Stories of her undergoing a post-op exam, giving fans a glimpse into…

Love Is Blind‘s Nick Thompson and Danielle Ruhl have revealed how they’re coping in the aftermath of their recent split.  Thompson first addressed his feelings on the matter by releasing a statement to fans on Instagram Sept. 21. “Any reality TV personality opens a portion of their life to you for entertainment,” he wrote…. 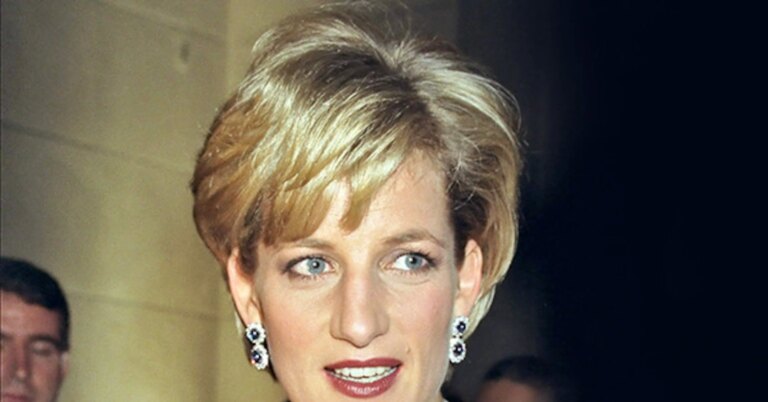 Leave it to the chicest celebs to turn a museum into their own personal runway.  Over the years, the annual Met Gala has drawn the who’s who of Hollywood for the ultimate fashion show—a red carpet and a runway all in one. While Rihanna has been hailed as the reigning queen…

“Even I would like to have sex with him,” Bob jokes. Wrapping up their talk, he offers to find someone for her if things with Chris don’t work out. “I love you, Bob,” Nikki tells him. “I’ll do anything for you.” “I love you, too,” he replies, but not before…

Following the death of Angela Lansbury, another star of the hit series Murder, She Wrote has also passed away. Ron Masak, who played Sheriff Mort Metzger on the ’80s and ’90s show, died at age 86 on Oct. 20, nine days after the actress’ death at age 96. The actor passed away from natural causes…

Austin Butler will always remember his time with Lisa Marie Presley. The Elvis actor paid tribute to the singer-songwriter one day after she died Jan. 12 at 54 years old. “My heart is completely shattered for Riley, Finley, Harper and Priscilla at the tragic and unexpected loss of Lisa Marie,” he said…