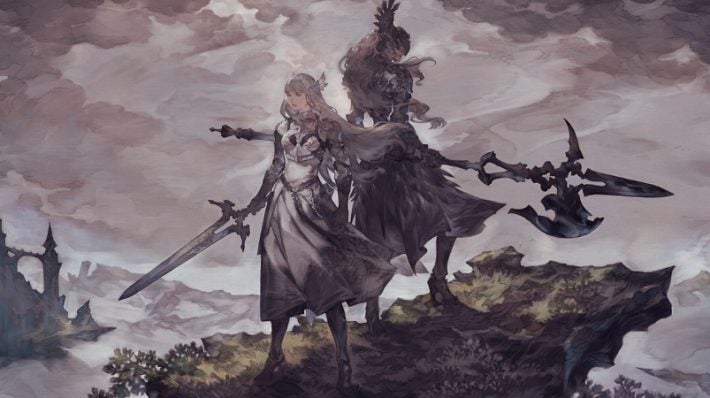 Square Enix announced that it has delayed the release of the Valkyrie Profile: Lenneth remaster to December 22. It will no longer launch alongside the release of Valkyrie Elysium on PlayStation.

“As we celebrate the upcoming launch of Valkyrie Elysium, we, unfortunately, need a bit more time for Valkryie Profile: Lenneth to improve the quality of the title and have decided to move the release date to December 22, 2022,” Square Enix says on Twitter.

The remaster is a bonus for those who pre-ordered the Valkyrie Elysium Digital Deluxe Edition on PlayStation 4 and 5. It’s being ported from the PlayStation Portable version and includes new quality of life features such as rewind, quick save, and visual preset functionality. In Japan, the game can be bought separately for 2,750 yen (~$20 USD), but it’s currently unknown whether that will be the case in other territories.

Valkyrie Elysium launches on September 29 for PlayStation 4 and 5, with a PC release on November 11. It’s worth noting that the Digital Deluxe Edition of the game on PC seemingly doesn’t include the Valkyrie Profile: Lenneth remaster.

Free DLC will be added to the game on November 11 as well, coinciding with the PC release. It includes the Seraphic Gates challenge areas and a separate game mode called “Hilde’s Vengeance” where players can play as Hilde, the Valkyrie dressed in black. Harder difficulty modes will be available too. 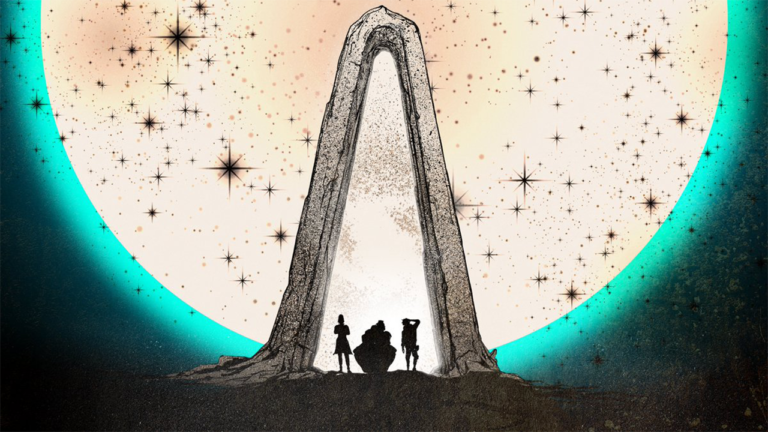 Gearbox has announced that a brand new Tales from the Borderlands game will be released in 2022 from Gearbox and 2K, and it promises a new adventure, new characters, and “new tales.” Announced during Gearbox’s Pax East 2022 panel by CEO Randy Pitchford, this new game will be fully revealed… 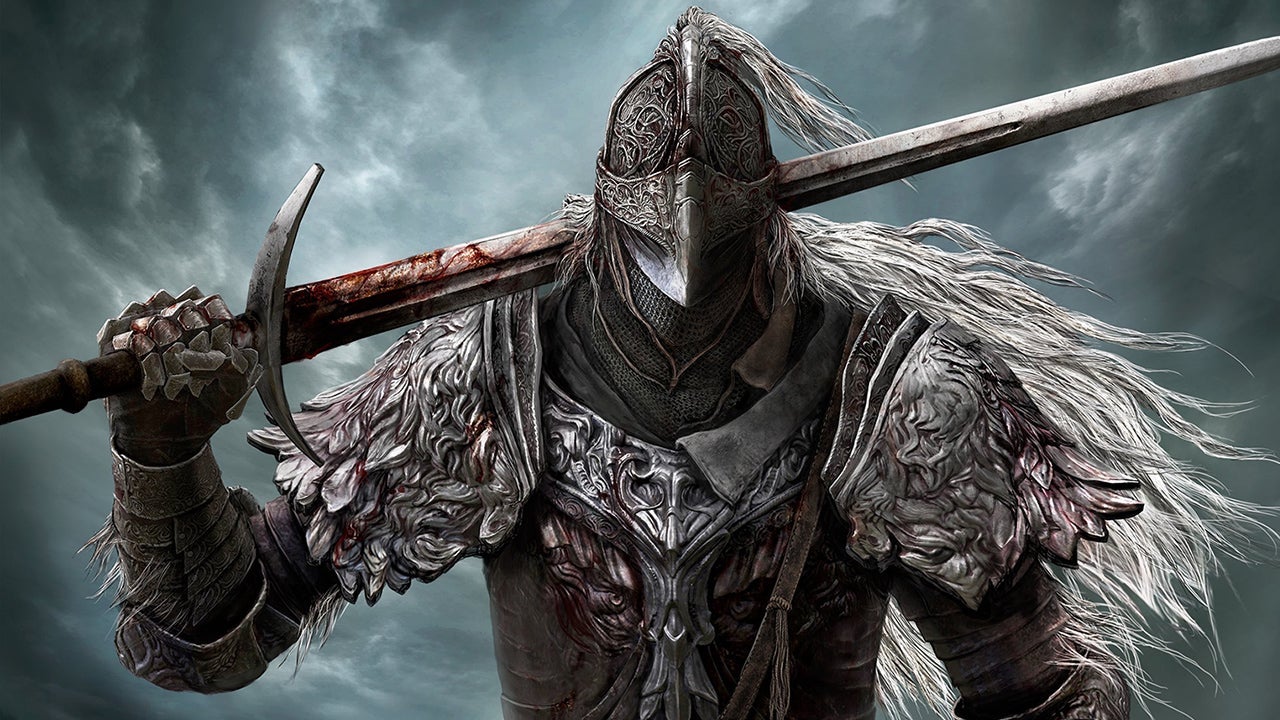 It’s not the biggest discount in the world, but if you were waiting for Elden Ring to go on sale before buying it, now is your chance. Elden Ring has finally dropped in price and can now be purchased for $49.94 from Amazon, Walmart, or GameStop. That’s over $10 off… 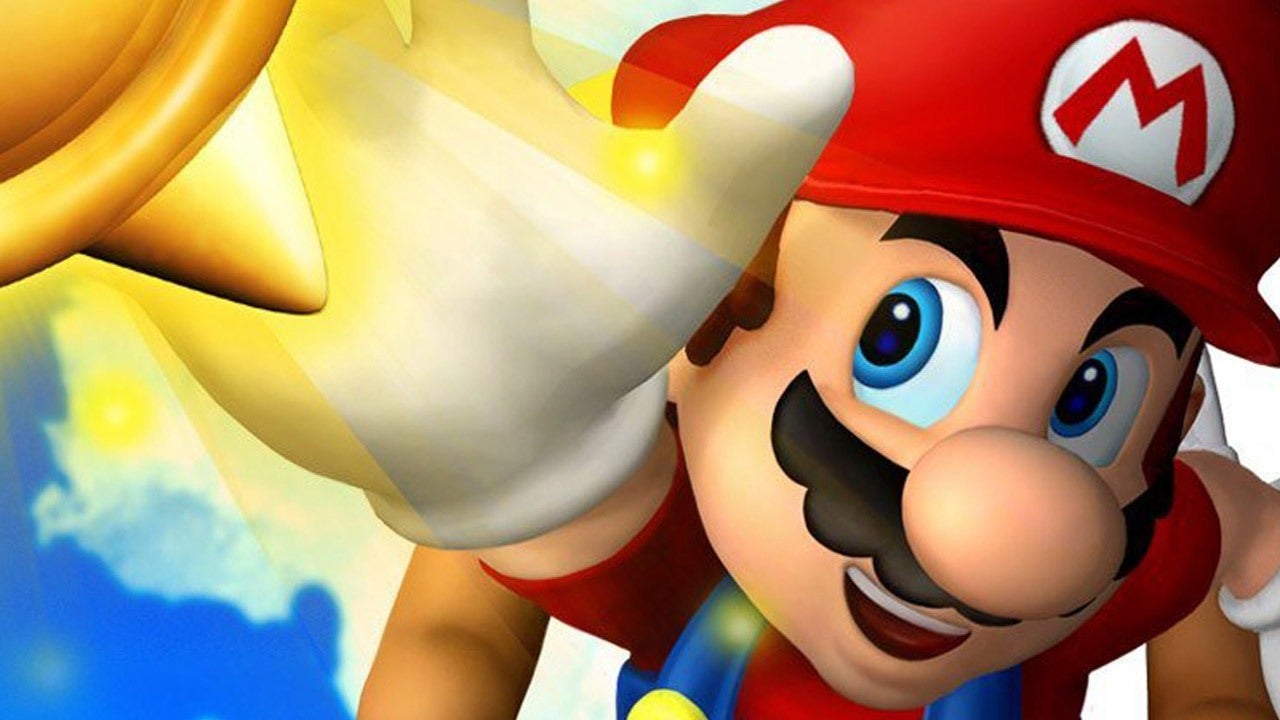 Super Mario Sunshine recently celebrated its 20th anniversary and made news at this year’s SGDQ. A speedrun rarity occurred, causing speedrunner SB-runs to reset their playthrough 46 minutes into the run. Super Mario Sunshine isn’t the only Mario game favored in the speedrunning community, and it’s not surprising. The franchise… 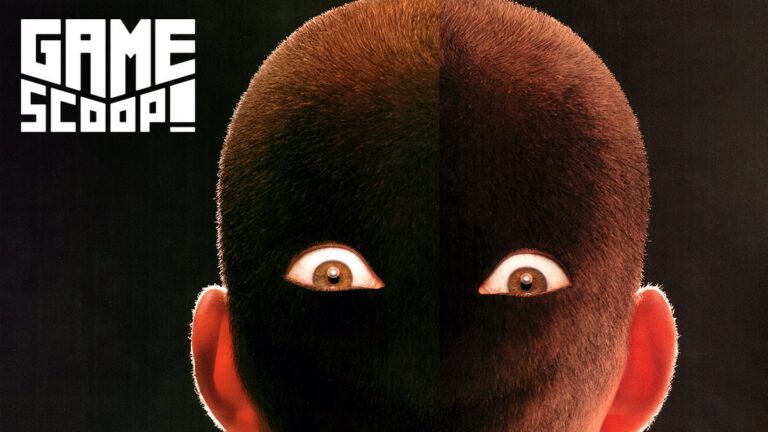 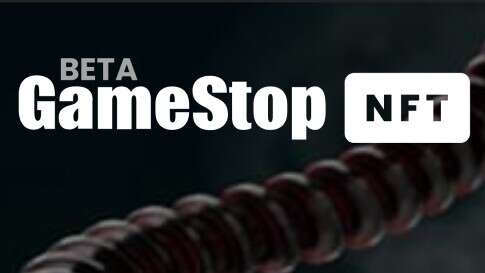 Indie games have reportedly been popping up without the proper permissions on GameStop’s new NFT marketplace, and developers are not happy about it. In a new Ars Technica report, it was alleged that Nathan Ello, who created the NiFTy Arcade collection with indie games like Worm Nom Nom, Galactic Wars,…