SANTA MONICA, Calif. — When their mail stopped arriving about a week ago, residents on a neat block near the beach on the west side of Los Angeles County were perplexed.

At first, said Charlotte Jay, “I just thought I hadn’t got any.” A day or so passed. She was expecting a certified letter. Then a neighbor tipped her off: Their mail was suspended.

The disruption had been explained in a letter from the United States Postal Service, but some residents said they had not initially received or seen it.

According to the note, delivery service had been halted to “all addresses located on the 1300 block of 14th Street” following multiple “assaults and threats of assault” against postal workers by a person in the neighborhood.

“The safety of our employees and the mail they deliver to you is our highest concern,” the letter said, adding that until service was resumed, residents could collect their mail at a nearby post office.

“The entire block? It’s an extreme measure,” Ms. Jay, a stock trader, said Tuesday afternoon outside her apartment, where she had just returned from a walk with her brown terrier mix.

She added: “I was shocked, and I was angry.”

Service to the area resumed on Tuesday, but the episode has left lingering questions of residents’ expectation of mail delivery, one of the few remaining constants in a world upended (and hastened to anger) by the coronavirus pandemic. It has also brought into focus the right to safety for postal workers who, like other essential workers, have battled through the past two years, hand delivering the nation’s letters, bills and paychecks, day in and out.

The police confirmed that on Jan. 19, a man assaulted a mail carrier in Santa Monica with a broomstick.

“The victim sustained a minor injury to his arm and did not require medical attention,” the Santa Monica Police Department said in a statement.

Though the Postal Service has cited episodes involving “three separate letter carriers” in Santa Monica, the police said that they had received information about only one attack.

The police said authorities were trying to locate other postal workers who may have been victims as part of their continuing investigation.

“It’s unfortunate that these three carriers experienced this,” Natashi Garvins, a spokeswoman for the Postal Service said by phone on Wednesday. The service, she added, can and does occasionally suspend mail delivery — though she said she could not provide numbers or say whether any had been made previously in response to attacks on mail carriers.

“It could occur for various reasons,” Ms. Garvins said, adding that the Postal Service would always attempt to provide alternative means for people to collect their mail.

In the case of Santa Monica, she added, the service had decided to cancel the mail to the entire block because the person responsible for the three episodes “could be anywhere” in the area.

Harassment of mail carriers, however, does not appear to be isolated.

In New York, the police began an investigation last June after a mail carrier was attacked by two people on his route in Brooklyn. In Providence, R.I., a federal grand jury indicted a man in January on charges that he had attacked and robbed a postal worker in September. In Arizona, a man assaulted a postal worker in May after she requested that he provide his identification.

Marjon Barrigan Husted, a spokeswoman for the U.S. Postal Inspector, said on Wednesday that she was unaware of any recent increases in such episodes in Los Angeles.

The American Postal Workers’ Union and the National Association of Letter Carriers did not immediately return requests for comment.

Some residents said they were familiar with the person they believe had attacked the postal workers. They described him as transient and erratic. One man, a valet worker who asked not to be named to protect his safety, said that he had seen the man wielding a golf club at a postal worker. Another said that after the Jan. 19 attack, his regular mail carrier had suddenly vanished.

Cori Newman, 49, a manager at a local restaurant, said that the person in question had approached her several times at work, as well as after hours in the neighboring car park.

“I lived in Santa Monica a long time ago as a child and never felt it was dangerous ever before,” Ms. Newman said. Now, she said, she keeps a baseball bat and pepper spray behind the bar. “If I have to use it,’’ she said, “I have to use it.”

Others, however, said that, aside from the recent episodes, the neighborhood was largely peaceful. “I just think it’s sad,” said Jim Price, 55. 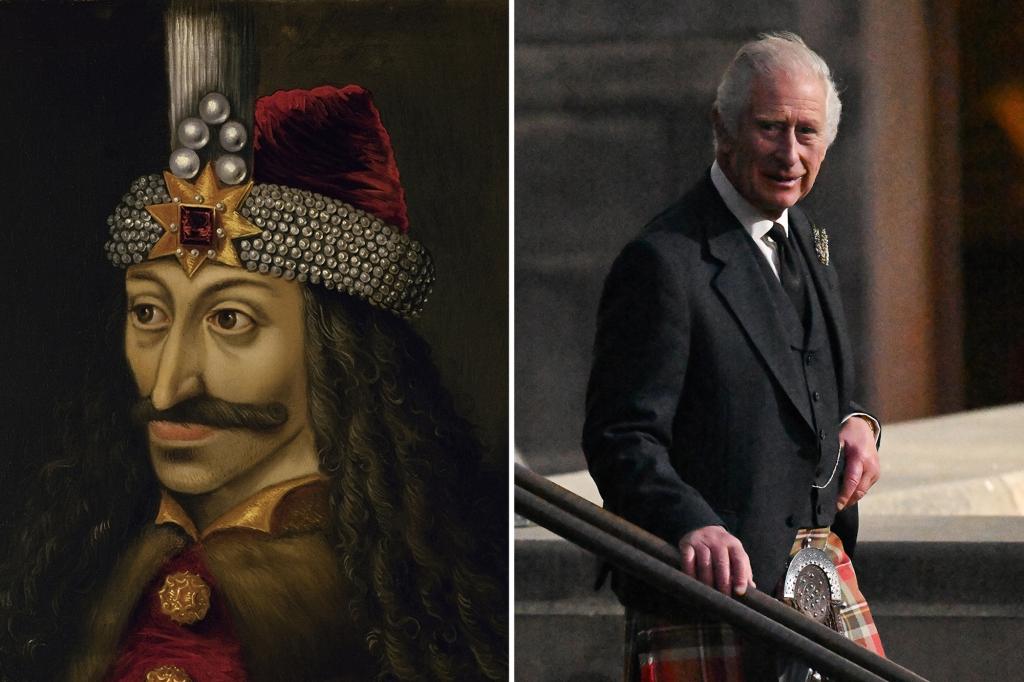 King Charles III boasts a bloodied family tree thanks to an infamous distance relative. The newly appointed monarch is a descendent Vlad the Impaler, the 15th century ruler of the Romanian region of Wallachia, famous for his namesake torture method. Vlad was known to kill his enemies by impaling them… 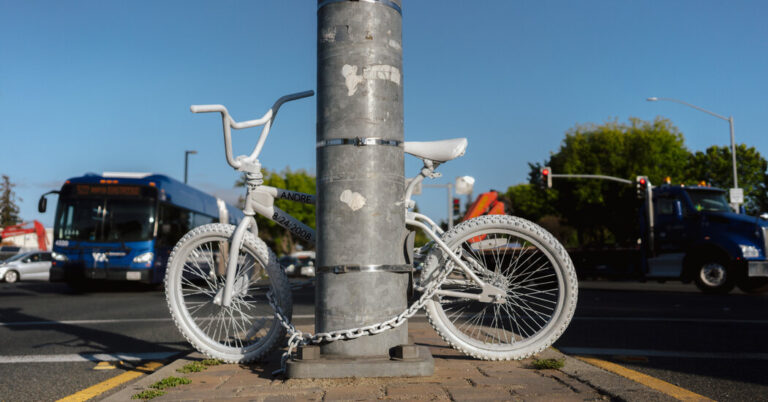 MOUNTAIN VIEW, Calif. — At about 8:15 a.m. on a Thursday morning in March, Andre Retana, a 13-year-old riding his bike to middle school, pulled up to a red light at the intersection of El Camino Real and Grant Road in this Silicon Valley suburb. Near two major state highways,… 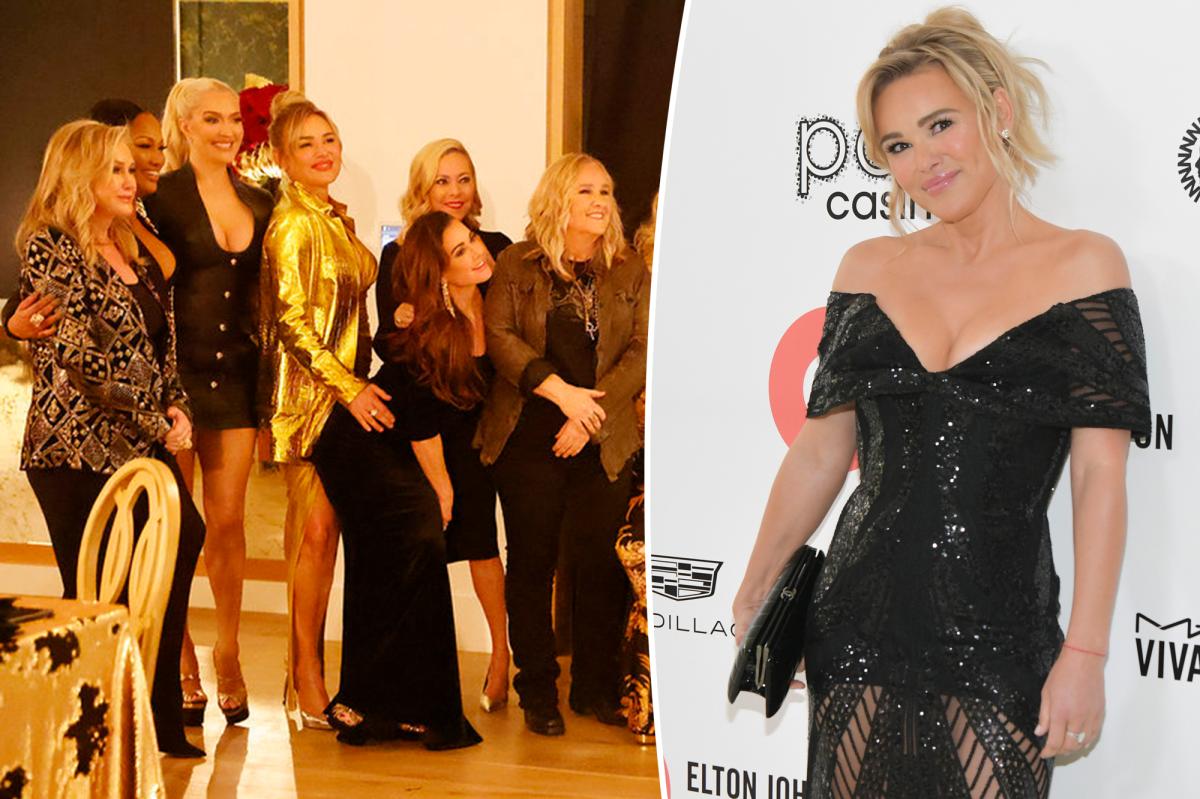 “Real Housewives of Beverly Hills” star Diana Jenkins is appearing virtually at the Season 12 reunion because she contracted COVID-19, multiple sources confirm to Page Six. “She’s quite disappointed not to be able to do her first-ever reunion in person, and she would have loved to have been there —… 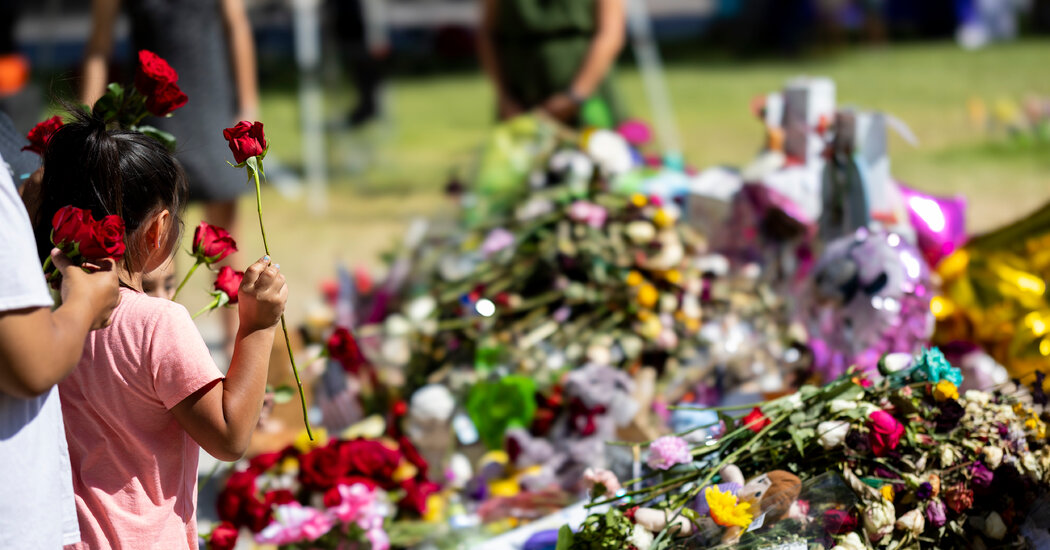 A 14-year-old freshman at Murrow High School in Brooklyn was sitting in history class one April morning when she got a string of chilling texts from a friend. A threat to shoot up the school had been posted on the chat site Omegle — and it included a list of… 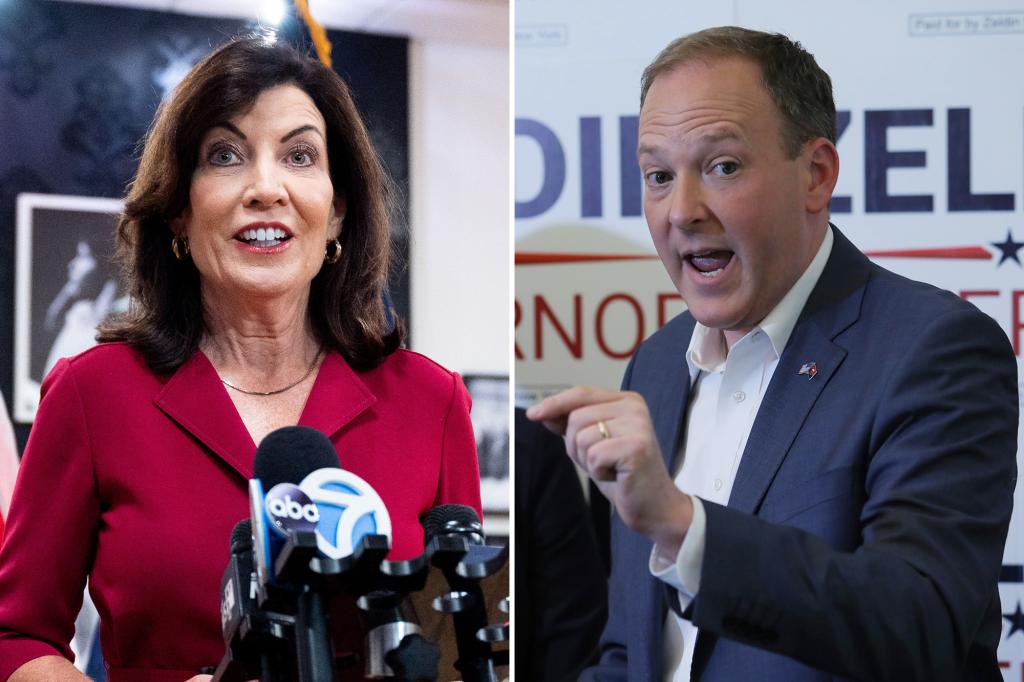 Democratic Gov. Kathy Hochul and Republican Rep. Lee Zeldin have found something they agree on – New Yorkers ought to hear them debate ahead of the Nov. 8 election for governor. “New Yorkers deserve the opportunity to witness first hand where the two candidates for Governor stand on the issues… 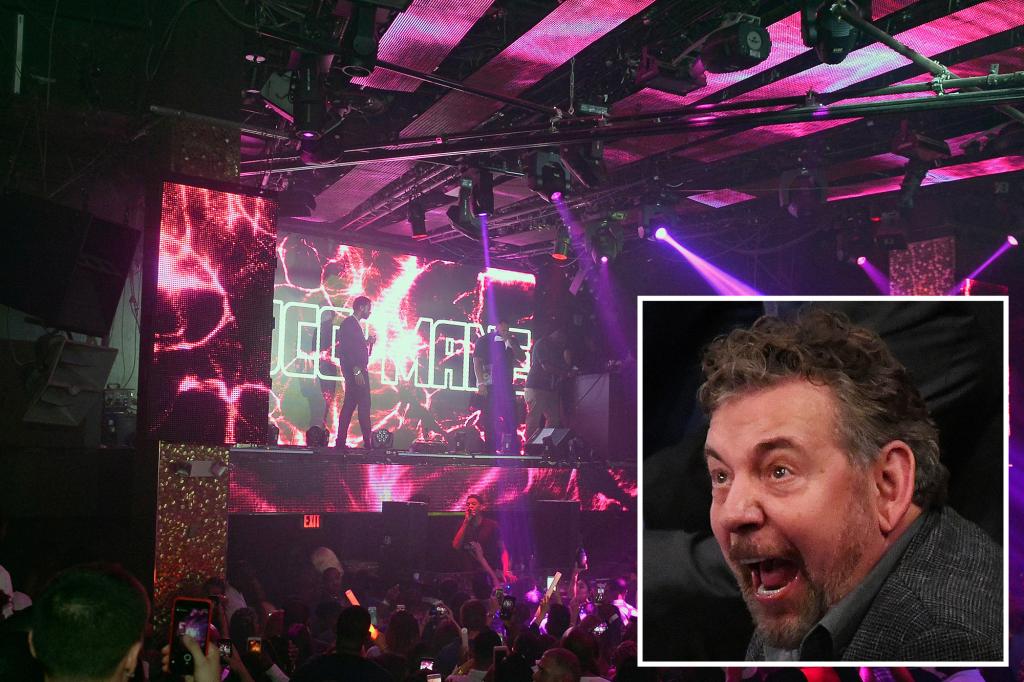 Billionaire James Dolan has quietly moved to auction off the upscale Tao nightclub and restaurant chain — a move that insiders said looks like a desperate bid to fund the ballooning tab for a costly project in another arm of his entertainment empire, The Post has learned. The New York…