Twitter plans to provide more data to external researchers who study online misinformation and moderation, the social media company said on Thursday, part of what it says is an effort to increase transparency on the platform.

The company will also open an application process to allow more people working in academia, civil society and journalism to join the Twitter Moderation Research Consortium, a group that Twitter formed in pilot mode earlier this year and has access to the datasets.

While researchers have studied the flow of harmful content on social platforms for years, they have often done so without direct involvement from social media companies.

During a briefing with reporters, Twitter said it hopes the data will lead to new types of studies about how efforts to fight online misinformation work.

Twitter has already shared datasets with researchers about coordinated efforts backed by foreign governments to manipulate information on Twitter.

The company said it now plans to share information about other content moderation areas, such as tweets that have been labeled as potentially misleading.

Earlier this week, Twitter announced expanding how it recommends posts from accounts that users do not follow. Twitter is looking forward to build tools for users to control and provide feedback on that content.

“With millions of people signing up for Twitter every day, we want to make it easier for everyone to connect with accounts and Topics that interest them,” Twitter said in a blog post.

For the expansion, Twitter is testing an “X” tool which can be used to remove recommended tweets that users do not wish to see on their timelines.

Twitter’s Competitor Meta Platforms also disclosed in July that it is planning to double the percentage of recommended content that fills its users’ feeds on Facebook and Instagram by the end of 2023.

Samsung has seemingly rolled out the One UI 5 beta 3 this week. The update brings themed-icon support for third-party apps, snappier animations, and more. However, the standout feature appears to be the new customisation options for the lock screen that appears to follow the same approach as the options… 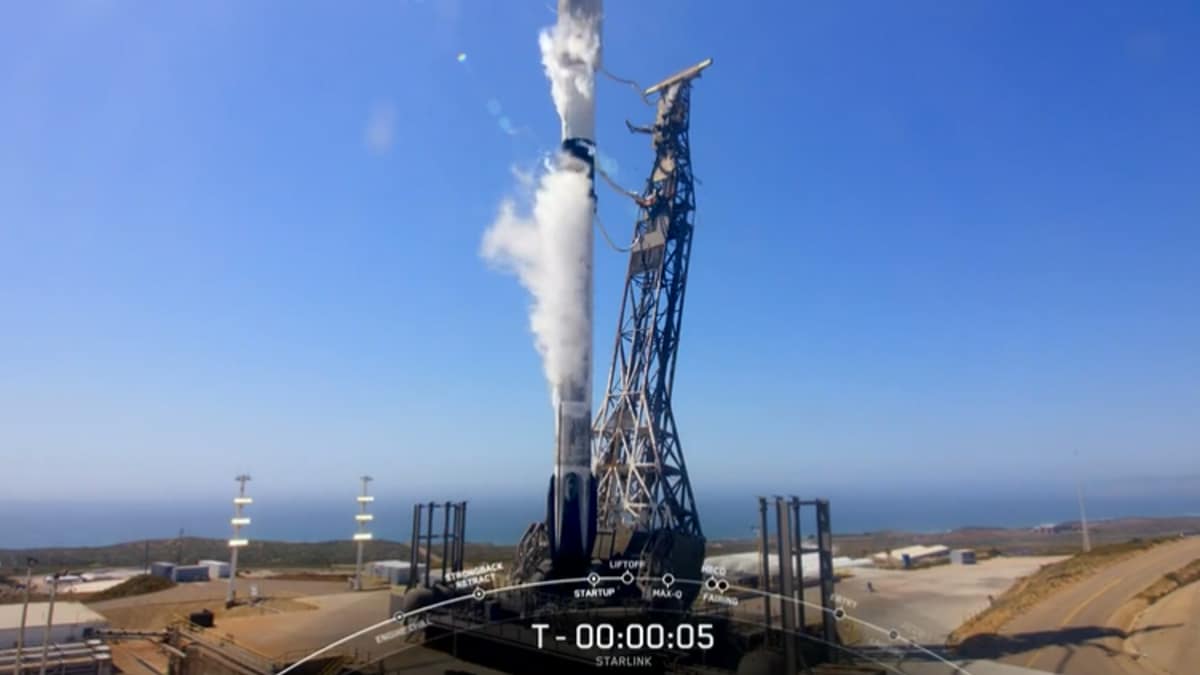 A SpaceX rocket carried 53 satellites for the Starlink internet constellation into orbit Friday after blasting off from California. The Falcon 9 booster lifted off from Vandenberg Space Force Base at 3:07pm., and minutes later the first stage landed on a droneship in the Pacific Ocean while the second stage…

The telecom department has exempted certain products including mobile user equipment, mobile handsets, and smartwatch from the ambit of its mandatory testing `MTCTE regime’, removing a regulatory overlap that existed, an official release said on Saturday. The exemptions on these widely-used products will reduce the compliance burden and will enable… 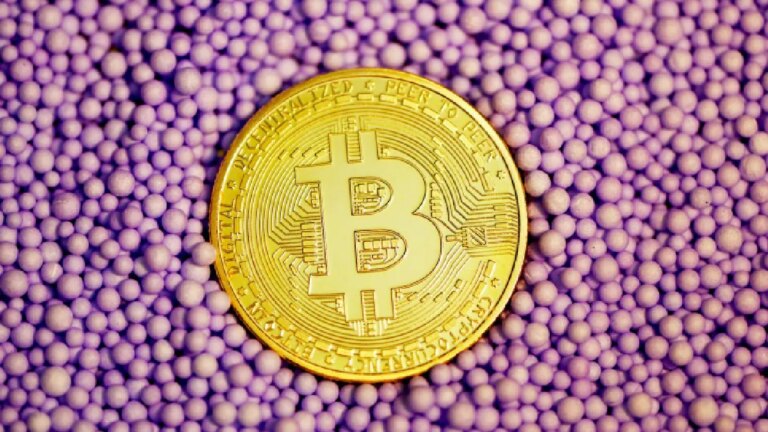 The Central African Republic, a landlocked nation which lies roughly at the centre of the African continent, has become the first African country to declare Bitcoin legal tender. The Ministry of Finance and Budget and the Ministry of Digital Economy, Postal Services, and Telecommunications have submitted a joint document that…

Flipkart Big Dussehra Sale 2022 dates have been announced by the Walmart-owned company. Flipkart’s next big festive season sale will kick off from October 5, and will be open until October 8. In case you missed Flipkart’s Big Billion Days sale last month, the upcoming Big Dussehra Sale will be…