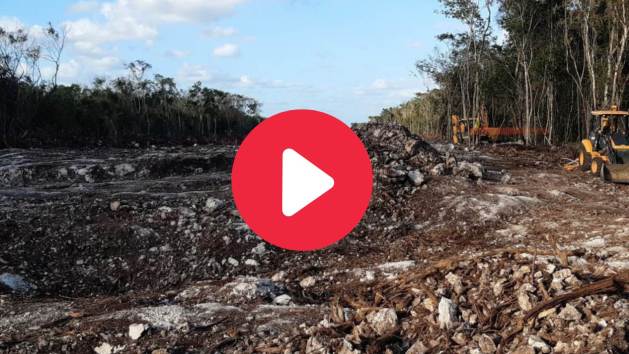 The most ambitious megaproject of the government of President Andrés Manuel López Obrador involves at least 1,681 hectares and the felling of 300,000 trees, according to the original environmental impact study, with an investment that has so far run up to around 15 billion dollars, 70 percent of the initially planned cost.

The plan is for the TM, with 21 stations and 14 stops on seven routes, to start running at the end of 2023 through 78 municipalities in the southern and southeastern states of Campeche, Quintana Roo, Tabasco and Yucatán, home to a combined total of 11.1 million people.

In Quintana Roo there are at least 105 flooded caves over 1,500 meters in length and 408 underwater caves. The porous karst soil of the peninsula represents a threat to the megaproject, which has forced the authorities to change the layout.

In addition, between Playa del Carmen and Tulum – 61 km apart in the south of Quintana Roo – there are at least 13 cenotes.

The Mayan Train, which covers four aquifers and 49 bodies of water along its route, includes a station in Playa del Carmen and another in Tulum, in Section 5.

Fabiola Sánchez, an activist with the non-governmental organization Voces Unidas (United Voices) de Puerto Morelos, talks about the potential impact of the railway in the municipality of Puerto Morelos, in Quintana Roo.

The concern of environmentalists stems from the 2020-2030 Urban Development Program, which they accuse of favoring hotel and real estate interests, to the detriment of citizen participation and sustainable planning, and of favoring the creation of the railway.

Deforestation and urban expansion can result in waters with more sediment in the reefs off Puerto Morelos, greater generation of solid and liquid waste, leaching, and more pollution, that would put even more pressure on an ecosystem that is already disturbed by human activities.

The trains will transport thousands of tourists and cargo, such as transgenic soybeans, palm oil and pork, major agricultural products in the region.

The Mexican government promotes the megaproject as an engine for social development that would create jobs, boost tourism beyond the traditional sites and bolster the regional economy. 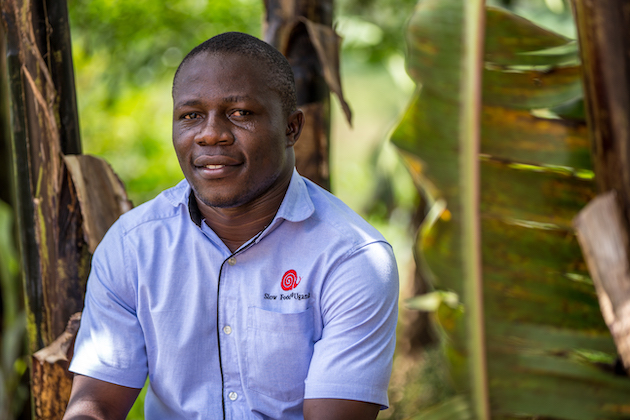 Edward Mukiibi first worked the fields as punishment. Now he is a firm believer that the slow food movement can save the planet. He was recently named as the President of Slow Food International. Credit: Slow Food International by Busani Bafana (bulawayo) Tuesday, August 02, 2022 Inter Press Service BULAWAYO, Aug…

UN chief António Guterres established the Panel to support and strengthen the IGF, an annual meeting to discuss public policy issues pertaining to the Internet.   Panel members will address strategic and urgent issues and highlight Forum discussions, as well as possible follow-up actions, to promote greater impact and dissemination… 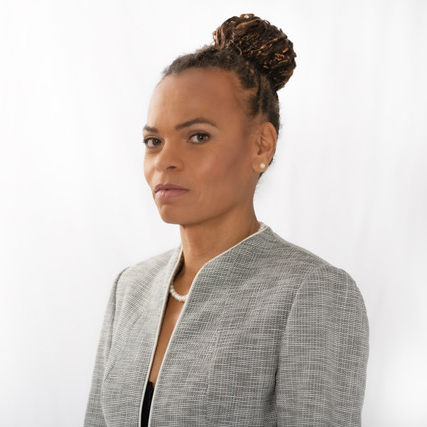 Placeholder while article actions load BAGHDAD — Dozens of lawmakers who make up the biggest bloc in Iraq’s parliament resigned on Sunday amid a prolonged political impasse, plunging the divided nation into political uncertainty. The 73 lawmakers from powerful Shiite cleric Muqtada al-Sadr’s bloc submitted their resignation based on his…

“It is vital we safeguard the health of its atmosphere, the richness and diversity of life on Earth, its ecosystems and its finite resources.  But we are failing to do so,” said the UN chief.   “We are asking too much of our planet to maintain ways of life that… 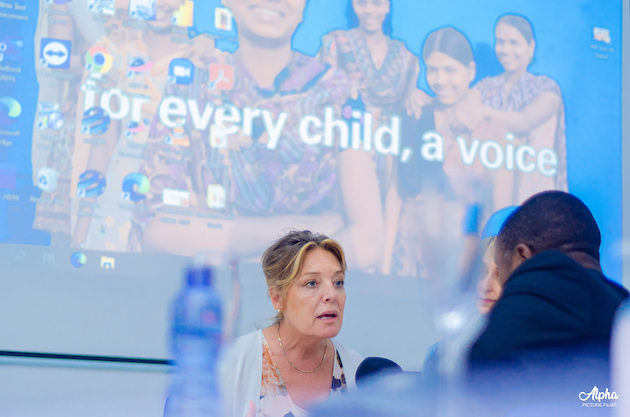 ECW director Yasmine Sherif announced US$2 million in new funding for children in the Democratic Republic of Congo. However, with conflicts, displacements, the climate crisis, COVID-19, and other epidemics such as Ebola disrupting development gains, as many as 3.2 million children (aged 6-11) are out of school, so even more…