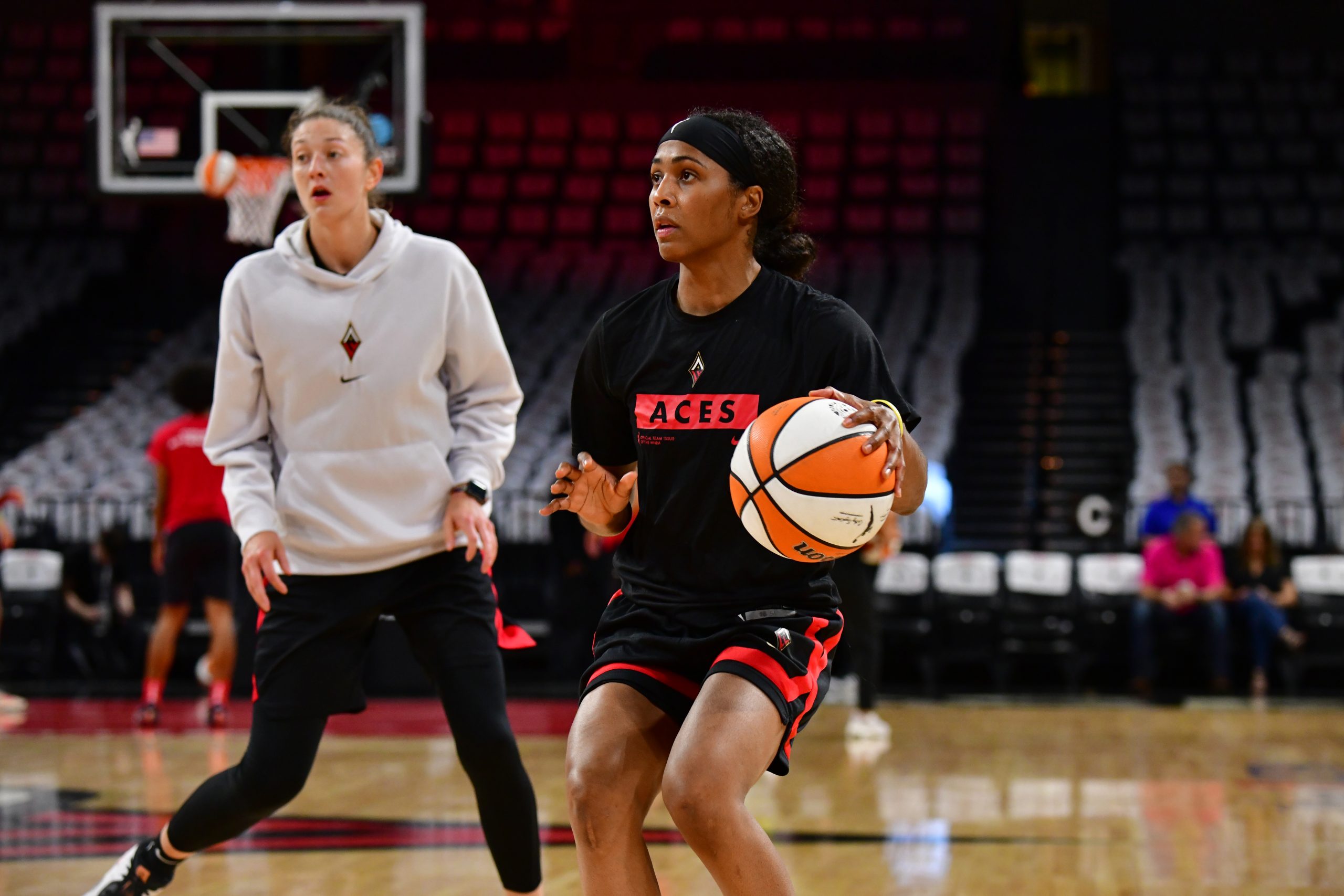 The Las Vegas Aces are not only playing at the top of their game, but they are having fun while doing it as well. Recently after a critical Game 1 victory, Sydney Colson and Theresa Plaisance were seen imitating a camera crew for the postgame interview of A’ja Wilson. It’s moments like these that show that the Aces have a complete team on and off the court.

Aces Coach Becky Hammon understands how serious of a time it is with the Finals still underway; however, she does not want everything to be just about winning. When talking about Colson and Plaisance, she makes sure to emphasize this.

“They’re super fun in general. They’re fun people, but I respect their professionalism because when it’s time to get down to business, they’re locked in, ready to go, those two. It takes a special kind of person to be able to flip that switch. Not everybody can do it, but those two, and I’ve said it before, this is our job, and we’re in it to win it, but also we play basketball. There’s more important things going on in the world than us putting a ball in the hoop.”

Colson also chimed in on her bench antics. She wants fans to know that she wants to be the one to use humor to relieve some of the pressure the team has in being in such a position.

“I try to bring levity to situations. When it’s a moment when maybe it’s supposed to be really serious, but it doesn’t help to be so tight. Loosen up a little. It’s not the end of the world,” Colson said. “We have to be locked in for finals. There’s a level of seriousness and a level of focus that you have to have, but you should also be in the moment enough to know I got to have fun with this.”

Colson is known as the class clown of the WNBA, going viral on several occasions while filming her teammates or just being herself while she tweets.

The Aces will need Colson and Plaisance to keep the mood light as they look to take a 2-0 series lead over Connecticut following Tuesday’s Game 2 contest.

The NBA Draft Lottery takes place on Tuesday ahead of Game 1 of the Eastern Conference Finals between the Miami Heat and the Boston Celtic. Teams that sneak into the top four will have the chance to select Chet Holmgren, Jabari Smith Jr., Paolo Banchero, and Jaden Ivey. The Rockets,… 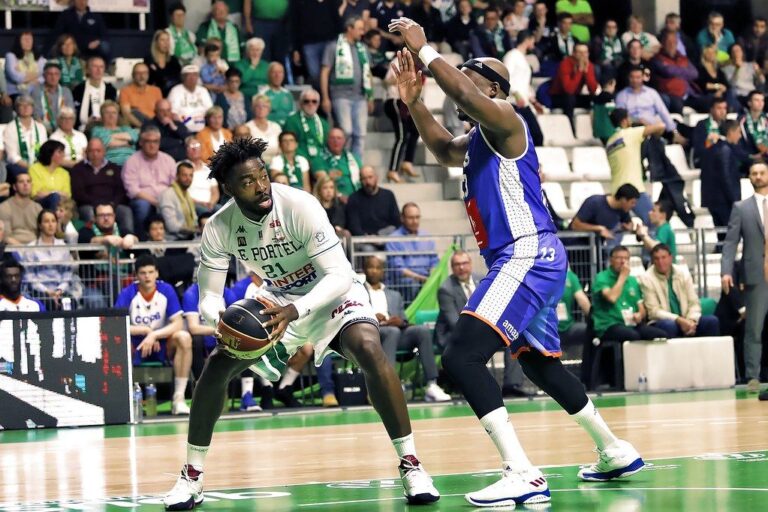 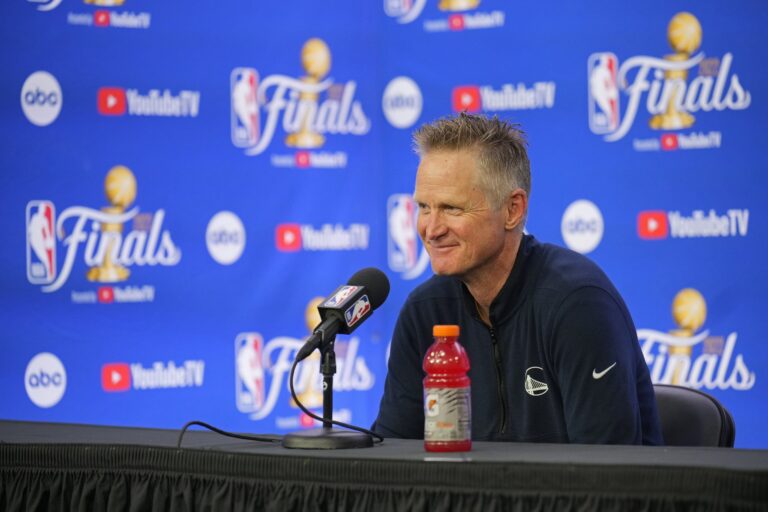 The NBA Finals have ended with Golden State’s title-clinching Game 6 win over the Boston Celtics. At the championship stage, there are no moral victories. For what it’s worth, nine-time champion (combined as a player and coach) Coach Steve Kerr praised the Celtics for their run to the Finals after… 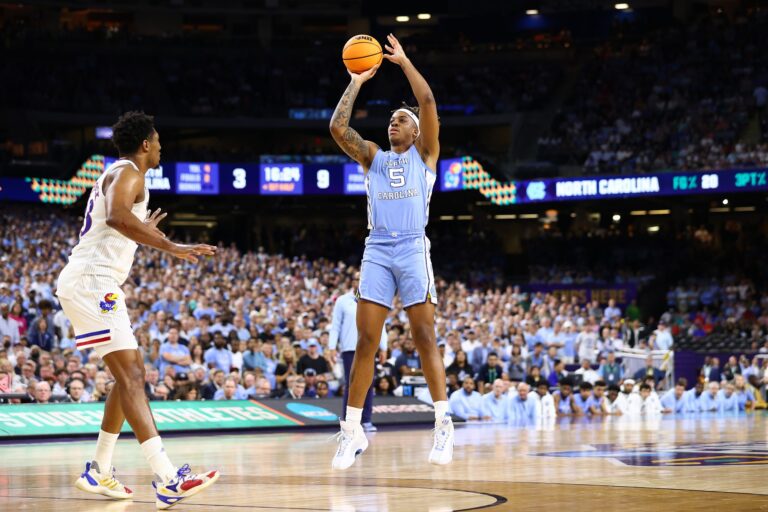 After a record-setting season, North Carolina forward Armando Bacot will return for his senior season. In a statement given by the university, Bacot simply wrote “I’m Back” to announce his return to Chapel Hill. Bacot earned first-team All-ACC honors after leading the nation with 31 double-doubles tying David Robinson for… 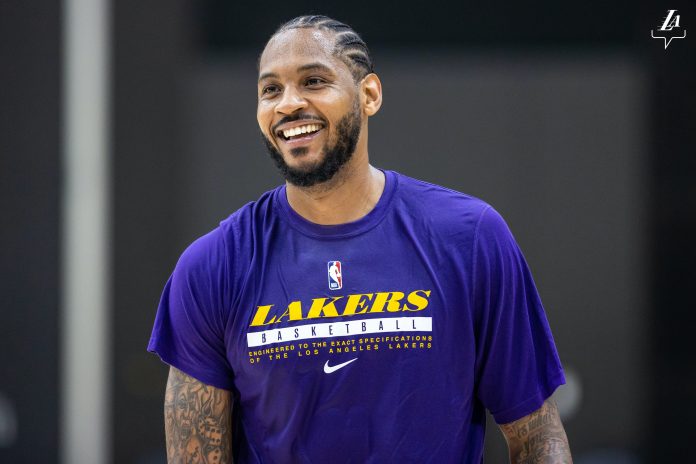 Photo: Los Angeles Lakers/Twitter Carmelo Anthony is still a free agent after spending a year with the Lakers. The ten-time NBA All-Star is not moving from basketball this offseason. In a recently published video the 38-year-old forward is seen knocking down shots in open run that included fellow NBA players… 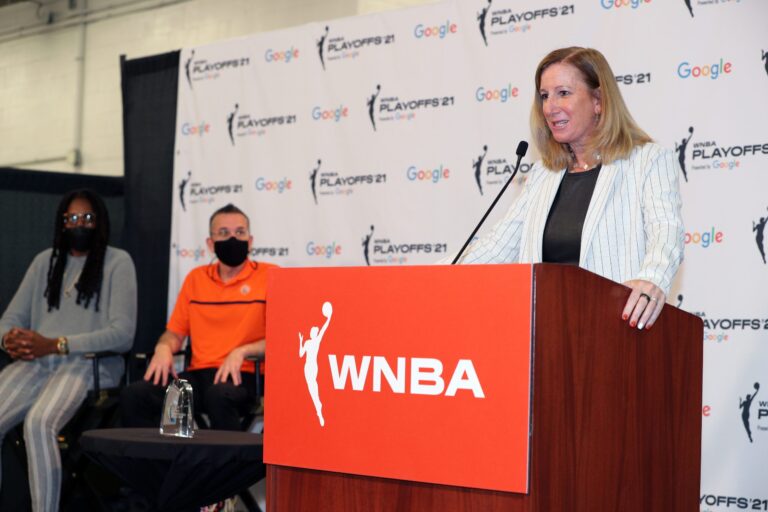 The weeks leading up to the 2021-22 WNBA season were filled with shocking roster moves as 12 teams made their cuts down to 144 players as former high-profile draft picks were waived due to the league’s current cap structure. Per the Seattle Times, Commissioner Cathy Engelbert plans to address the…