The creator of Succession might take the crown for most awkward joke at the Emmy Awards.

Succession‘s Jesse Armstrong made a jab at King Charles III while on stage to accept the prize for Outstanding Drama Series at the 2022 Emmys on Sept. 12. Also nominated in the category this year were Better Call Saul, Euphoria, Ozark, Severance, Squid Game, Stranger Things and Yellowjackets. (See all the 2022 Emmys winners here.)

At the ceremony, which was held four days after the death of Queen Elizabeth II, Armstrong made a joke about about Charles’ succession to the throne.

Suggesting it’s been “big for successions in the U.K.,” Armstrong said, “Evidently, a bit more voting involved in our winning than Prince Charles’. I’m not saying we’re more legitimate than that position—we’ll leave that to other people. We are incredibly grateful to have this wonderful honor.”

Art can imitate life, even in the most stressful of times. Hannah Waddingham learned that while filming season two of Ted Lasso, as she grappled with her father undergoing a major surgery while filming a funeral scene for her on-screen dad. Pretty jarring, right? Not for Hannah, who called the… 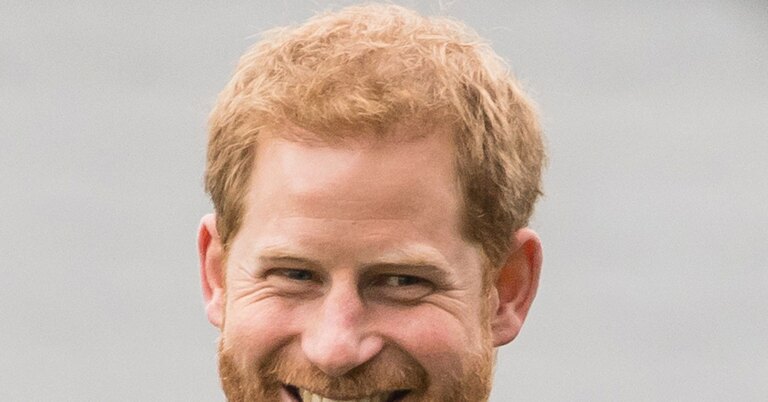 Laughter is the best medicine. Prince Harry shared details of his recent visit with Queen Elizabeth II, telling Today‘s Hoda Kotb that being with his grandmother last week “was great.” “It was just so nice to see her,” Harry recalled in an interview, airing April 20, “She’s on great form.” Harry revealed that the two…

A year later, in April 2022, Lopez, 53, and Affleck, 50, announced their engagement. Then, two months later, the duo made things official when they wed at A Little White Wedding Chapel in Vegas. As the stars celebrate their nuptials once again, let’s take a closer look at their road…

Johnny Depp vs. Amber Heard Verdict: Legal Expert REACTS Amber Heard may not be in a position to pay Johnny Depp‘s multi-million dollar judgement. On June 1, a jury in Virginia awarded Depp $15 million in damages after ruling that Heard was liable of defaming the Pirates of the Caribbean…

Roddy Ricch has found himself in legal trouble.   On June 11, the rapper, real name Rodrick Moore, was arrested and charged with multiple firearm offenses just hours before he was scheduled to perform at the popular music festival Governor’s Ball in New York City.  The 23-year-old was arrested alongside two other…