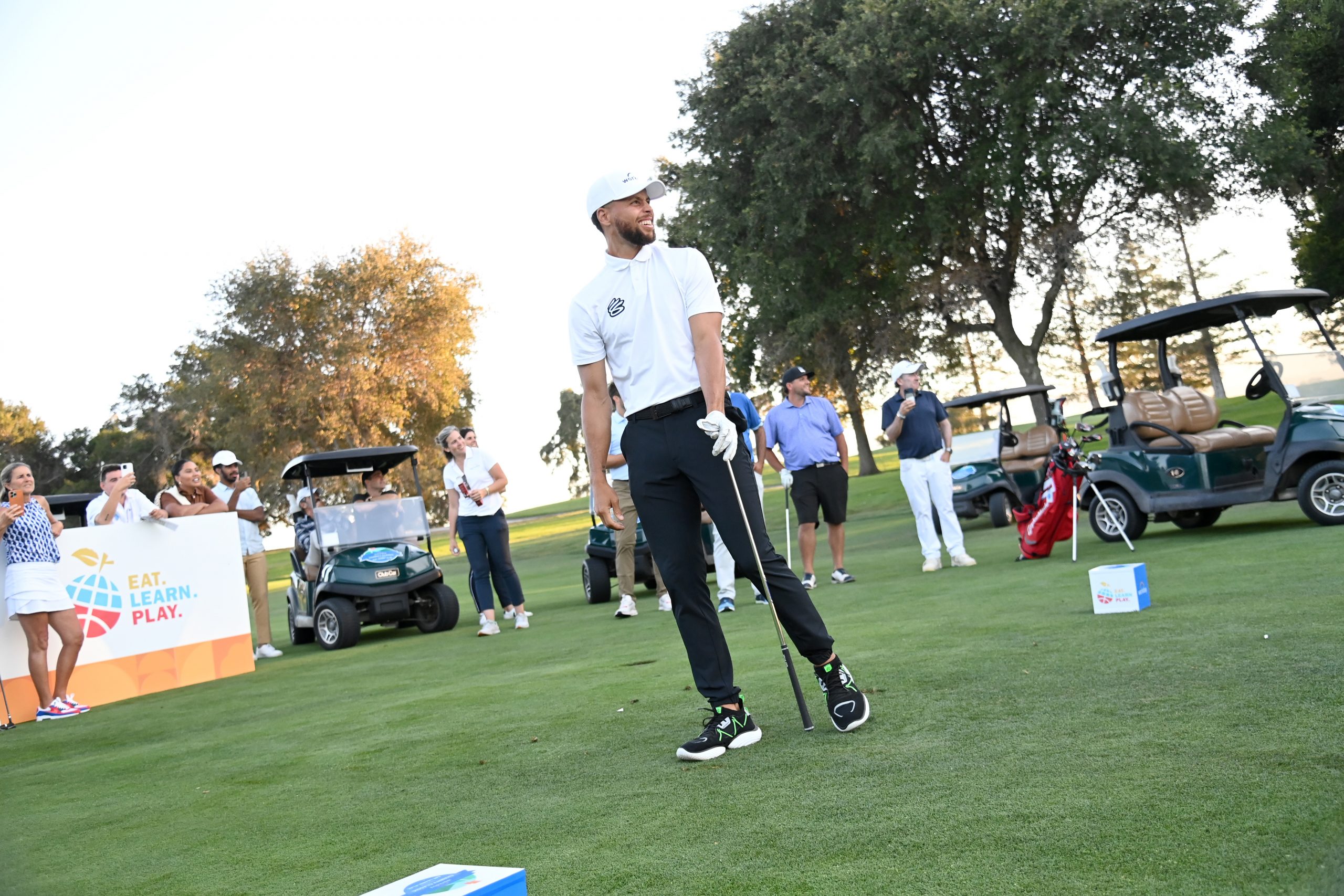 Stephen Curry has more playing days behind him than ahead of him at 34-years-old. The reigning Finals MVP in NBA history has accomplished everything an NBA player could want to after winning his fourth title in the last eight years and earned back-to-back regular-season MVPs, becoming the first unanimous MVP selection in NBA history.

When Matt Sullivan of Rolling Stone asked Curry how much longer he’d like to play in the NBA, the Baby-Faced Assasin revealed that he’d like to “at least” play through his current four-year deal before contemplating retirement. Golden State’s main focus going into next season will be maximizing their championship core while developing their young hoopers like Jordan Poole, Jonathan Kuminga, Moses Moody, and James Wiseman.

“The championships are just getting in the way,” Curry told Sullivan.

Curry averaged 25.5 points, 5.2 rebounds, and 6.3 assists per game while shooting 43.7 percent from the field and a career-low 38.0 percent from beyond the arc. Curry has the type of game that ages gracefully, relying more on finesse than physicality. However, Curry was able to unlock another level of physicality alongside his legendary stamina that helped him dominate when it mattered most in the playoffs.

Heading into his 14th season, Curry says that the hardwood remains “his safe space” even as his veteran status increases. The eight-time All-Star is renowned for his conditioning and can lean on his improved physicality to ward off the lengthy wings that match-up against him. Although he shot a career-low from three last year, it’s mikely an outlier, not a sign of things to come. Curry is a career 42.8 percent shooter from three-point territory.

“There are more thoughts, as you get older, of that healthy insecurity: ‘How long can this go?’ ” Curry told Sullivan. “I’m not afraid of what’s next, but the invisibility — the fact that when you’re in your actual prime, you’re not thinking anything else — now I have a healthy balance of both.”

Curry and the Warriors will look to start their title defense against the Lakers on Oct. 18. 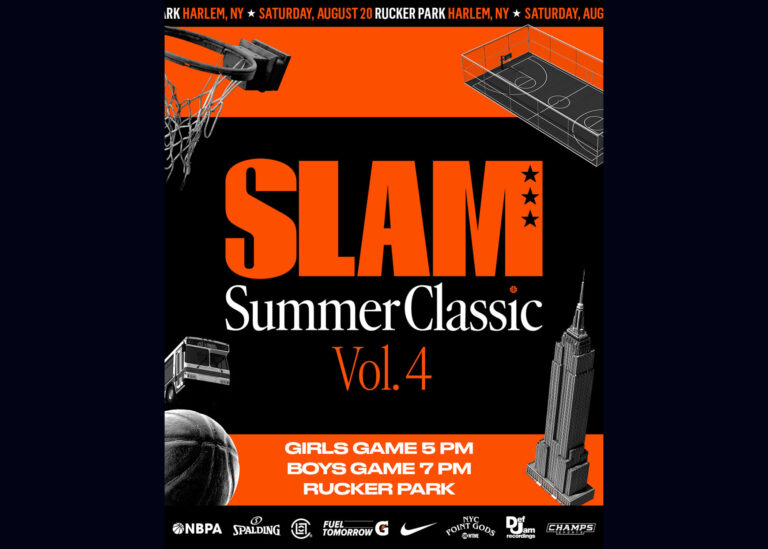 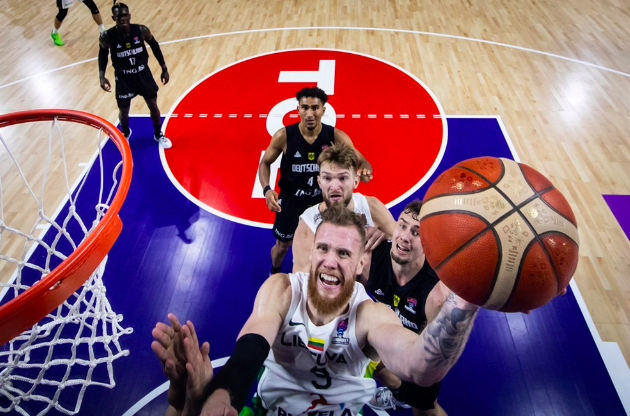 Drama, excitement, surprises. Day four of EuroBasket had everything – and more. Six games on day four as Tbilisi and Cologne hosted a pivotal part of the group phase. Group A Group B Photo: FIBA Check out our Latest News and Follow us at Facebook Original Source 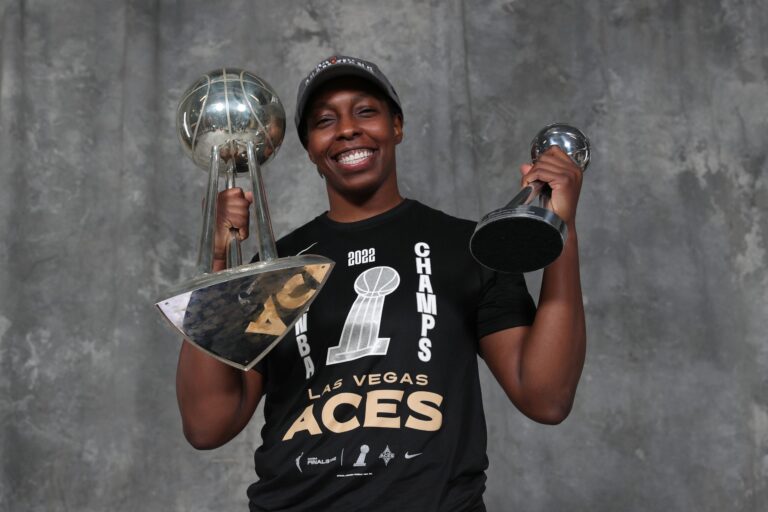 Chelsea Gray is now a two-time WNBA Champion after leading the Las Vegas Aces to their first WNBA title in their franchise history. Chelsea Gray was named WNBA Finals MVP after averaging 18.3 points per game and six assists per game on 58 percent shooting from the field and 45… 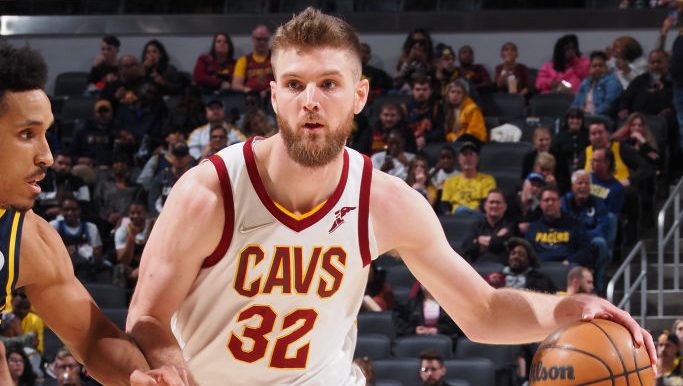 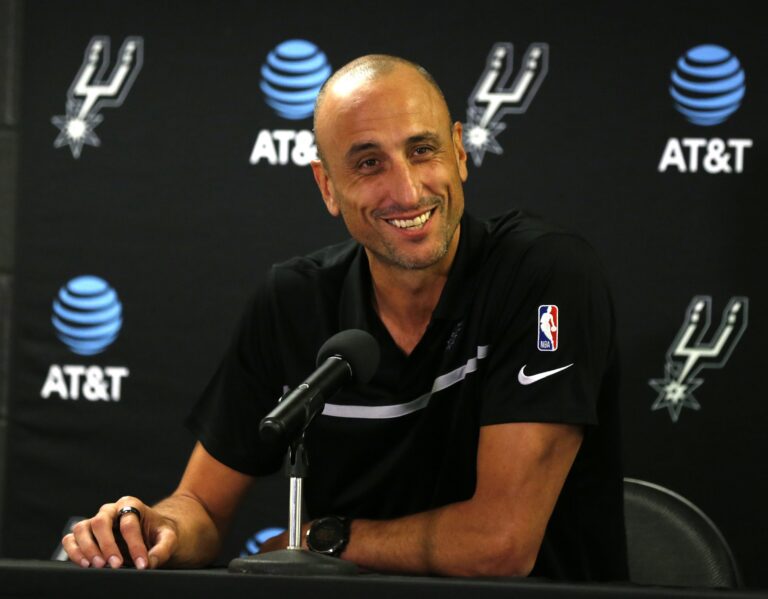 Manu Ginobili will be inducted into the Naismith Memorial Hall of Fame on Sunday, joining teammate Tim Duncan and David Robinson as the only Hall of Famers from the San Antonio Spurs’ dynasty run. Ginobili enters the Hall of Fame after a 16-year career as a Spur, helping guide the… 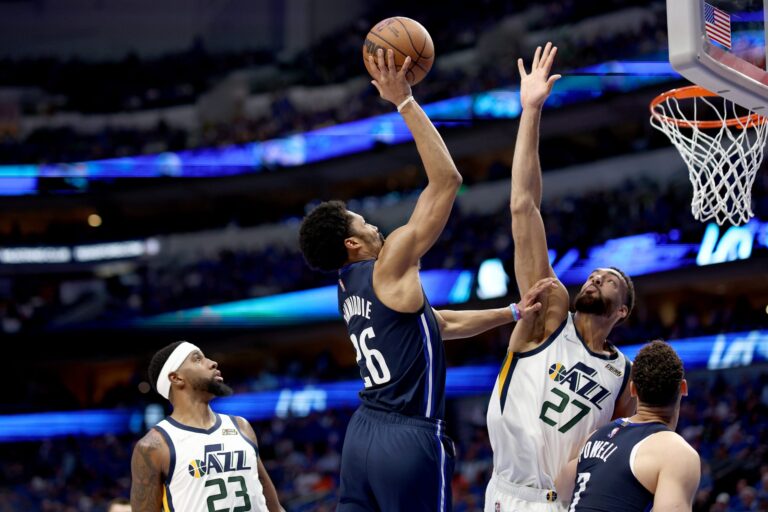 The opening matchup between the Dallas Mavericks and Utah Jazz came down to the wire. With the playoffs officially underway, the first game of the 2022 postseason took place in Dallas.  Entering the game, the Mavs knew they’d be without their best player in Luka Doncic. However, even without their…