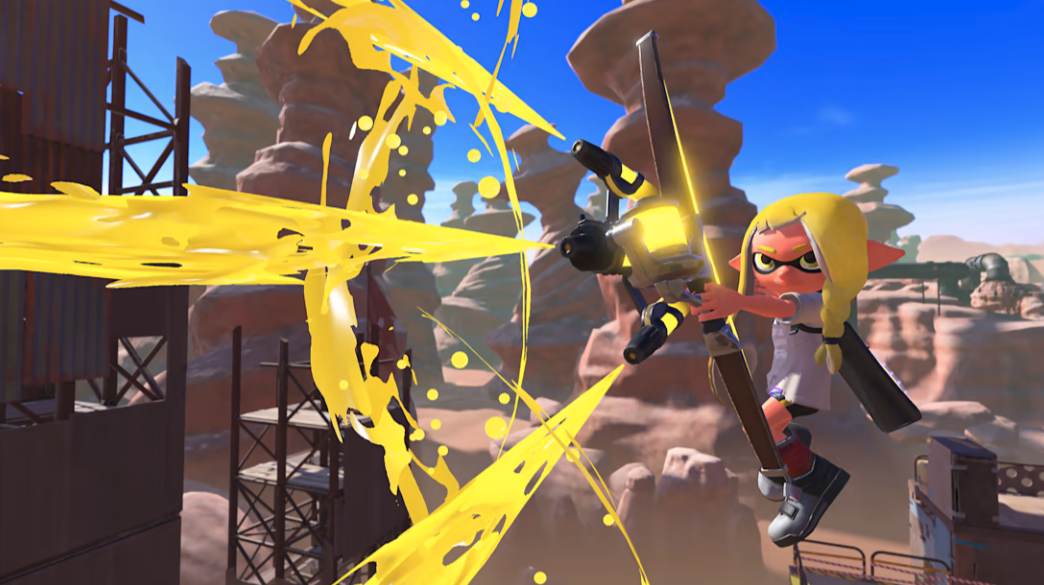 Good news, squid kids: Splatoon 3 is set to release exclusively for Nintendo Switch sometime this summer. The latest in the series of paint-blasting online shooters from Nintendo, Splatoon 3 promises all kinds of goopy mayhem across a handful of modes. It’s now available for preorder at a number of retailers, both in physical and digital formats (see it at Amazon).

Splatoon 3: Where to Preorder

Nintendo has released a number of amiibo for Splatoon, but most of them are out of stock or for sale by third parties for wildly high prices. That said, the Splatoon 3-pack is up at GameStop for the standard MSRP, and at other retailers for a small markup. Nintendo hasn’t specifically discussed amiibo integration for Splatoon 3, so we can’t be 100% sure they’ll work with the game.

Splatoon 3 brings players to the Splatlands, a cartoonish wasteland that’s home to paint battles of all kinds. First there’s a story mode that finds Agent 3 facing off against the Octarian army, plus something about the “return of the Mammalians.”

Turf War is back with its four-on-four battles, this time giving players a number of new moves based on dodging and maneuverability, plus a bow-like weapon to fling ink at your enemies and the surrounding area. The co-op mode Salmon Run also returns “with fresh new features.” 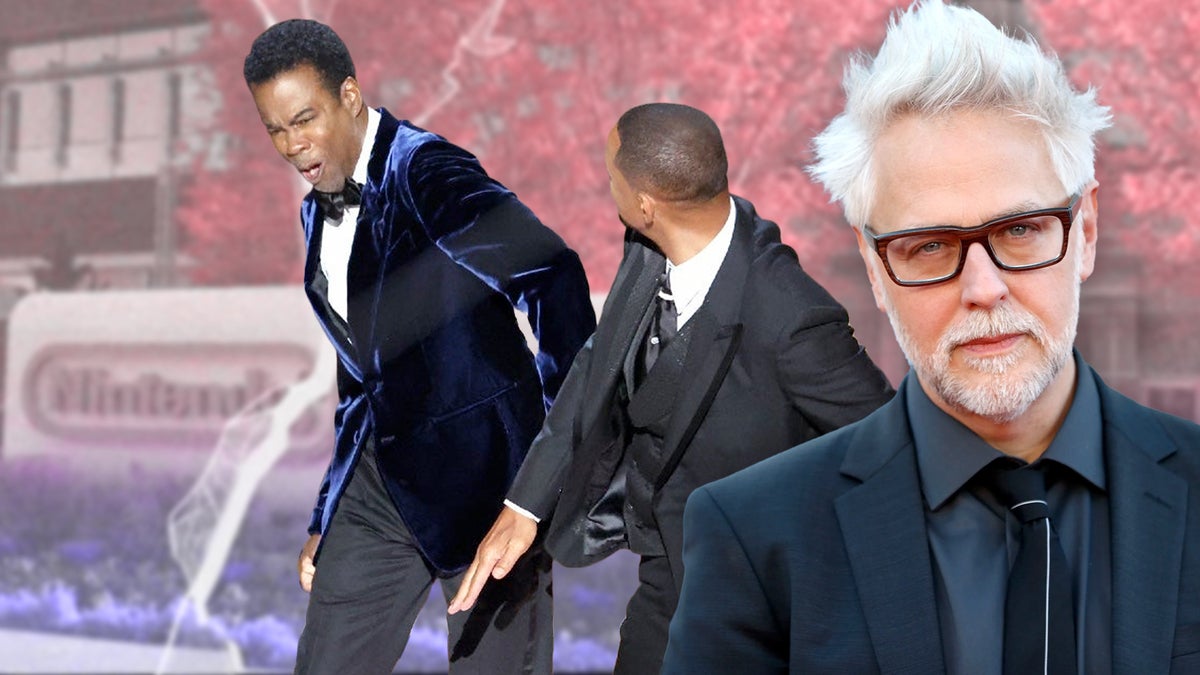 News cycles across most industries spun chaotically throughout 2022 — and games, entertainment, and tech were no exception. Headlines here were comparatively tame, though it was nonetheless an eventful year in our little corner of the internet: Elon Musk took over Twitter, Xbox made the industry’s biggest acquisition yet (deal… 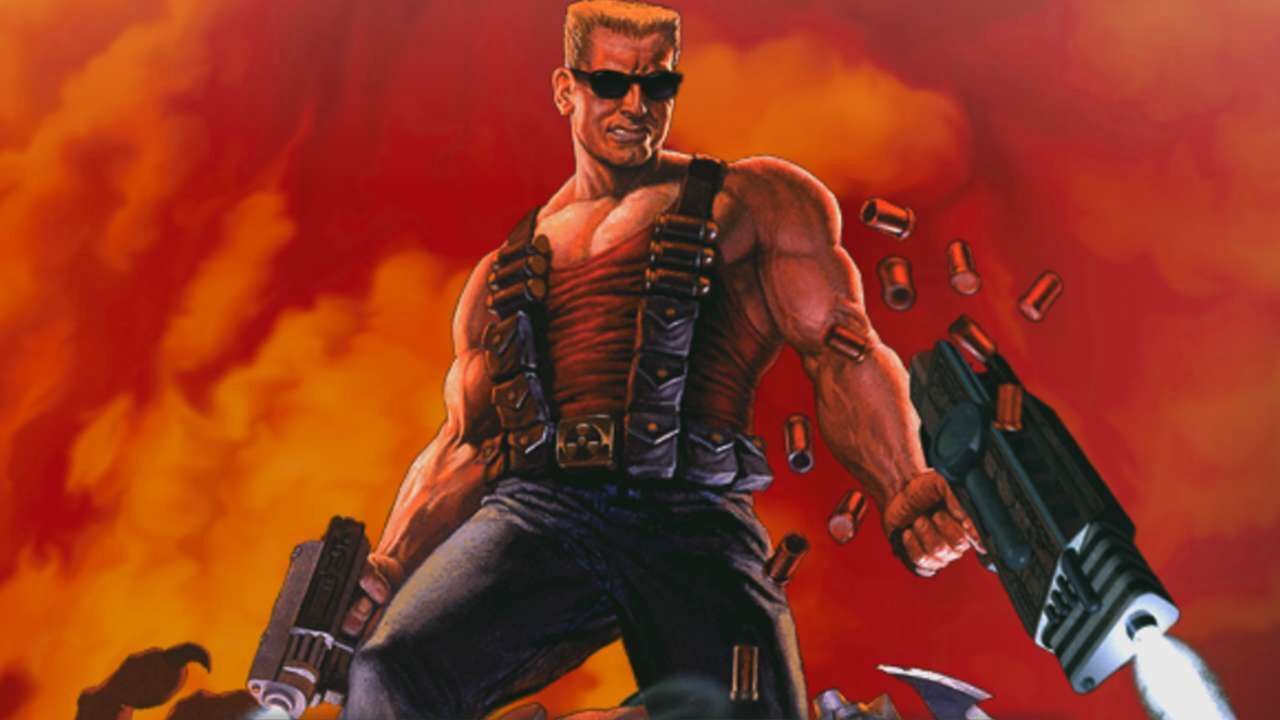 A scrapped 2001 version of Duke Nukem Forever has seemingly leaked online, apparently showing the game four years into its turbulent development. Duke Nukem fan website Duke4 shared details from a 4Chan post that seemingly shows gameplay footage and several screenshots of what is essentially a completely different game to… 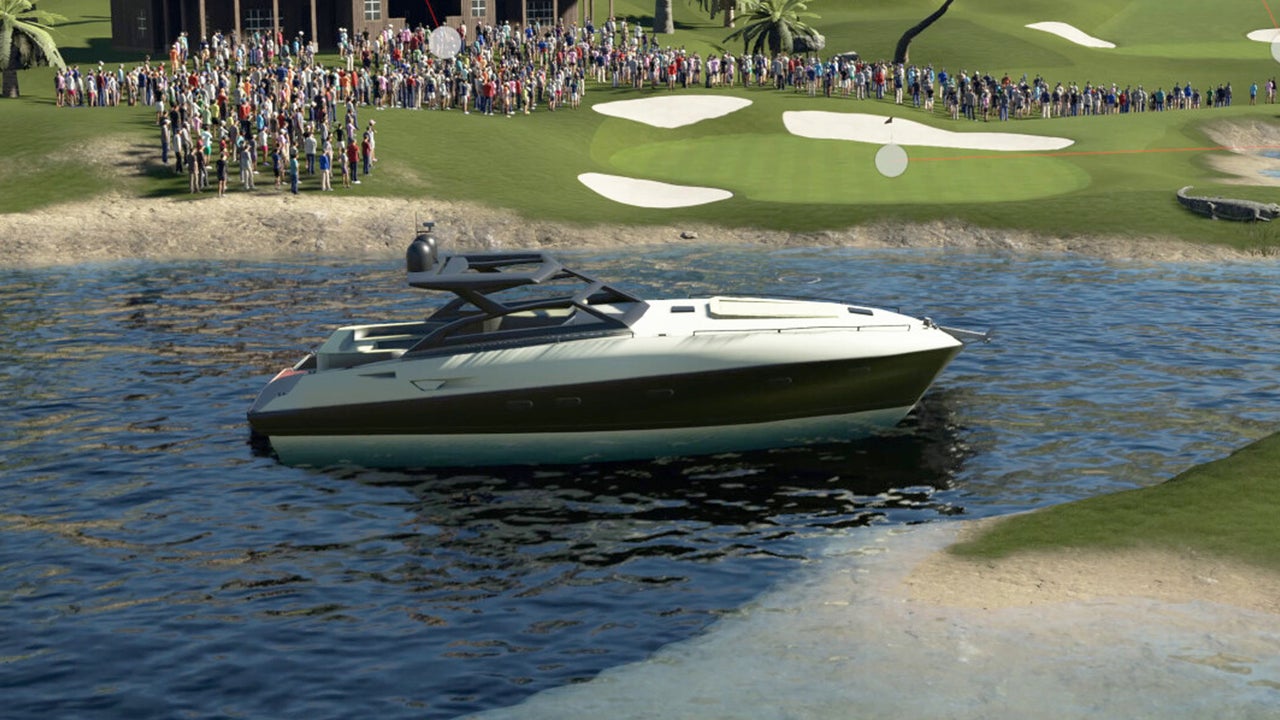 I’ve played plenty of video game golf over the years, from Links 386 Pro on my first family PC (yes, I’m old) to Links 2004 on the original Xbox to Tiger Woods PGA Tour in the Xbox 360 days. A good golf sim has always been as chill and enjoyable… 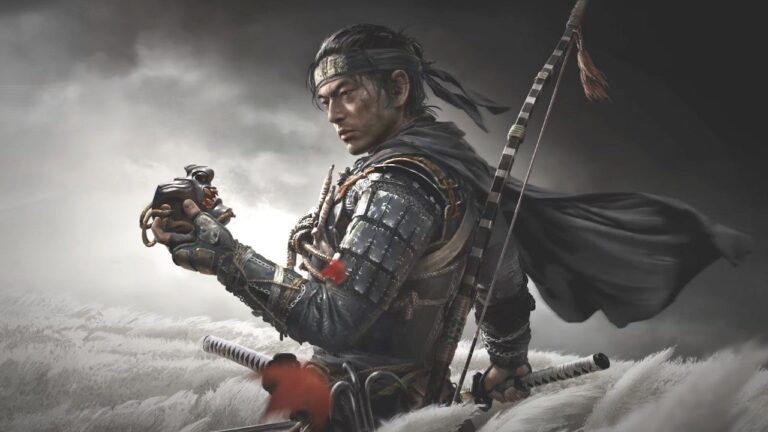 After nearly two years, Sucker Punch has released what appears to be the final planned patch for Ghost of Tsushima and has said it is not “actively working on any additional patches at the moment.” As reported by PlayStation LifeStyle, Sucker Punch shared the news on the notes for Patch… 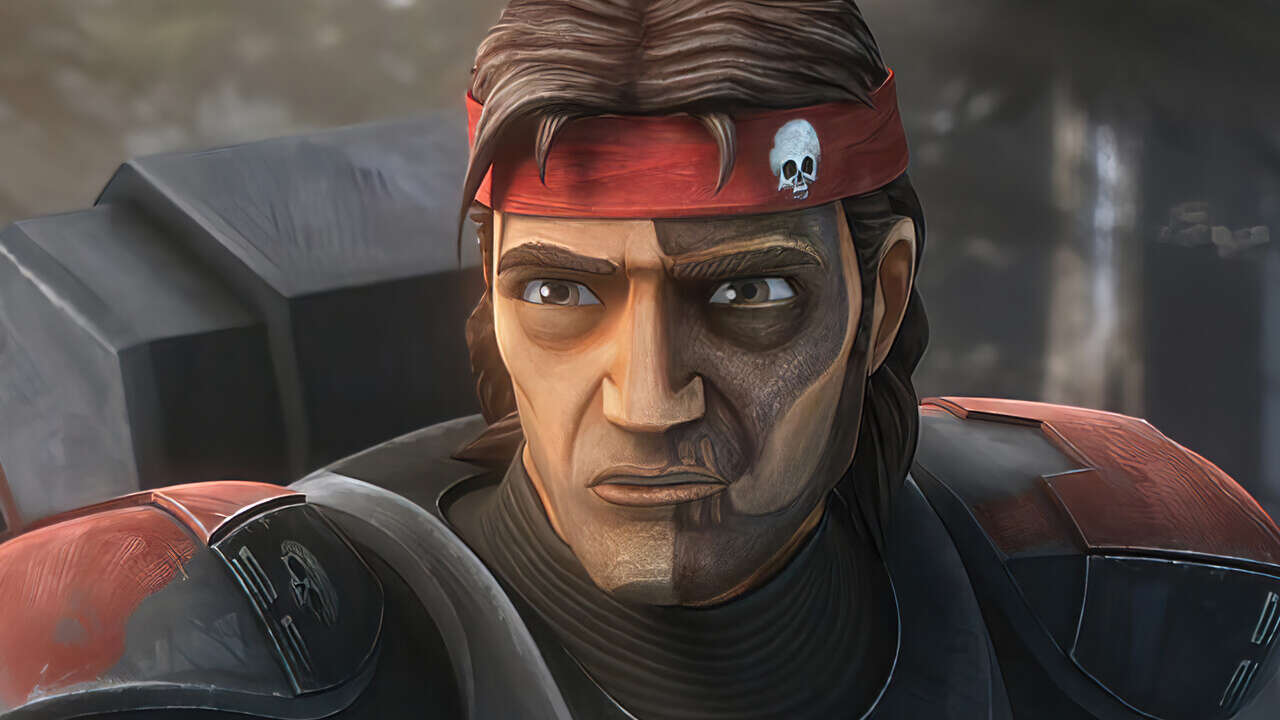 It’s Hasbro Pulse Con weekend, and there were plenty of reveals from the various IPs the toy giant works with. One of the reveals was a new figure in the Star Wars Vintage Collection: Hunter from Star Wars The Bad Batch. The figure doesn’t have a release date as of… 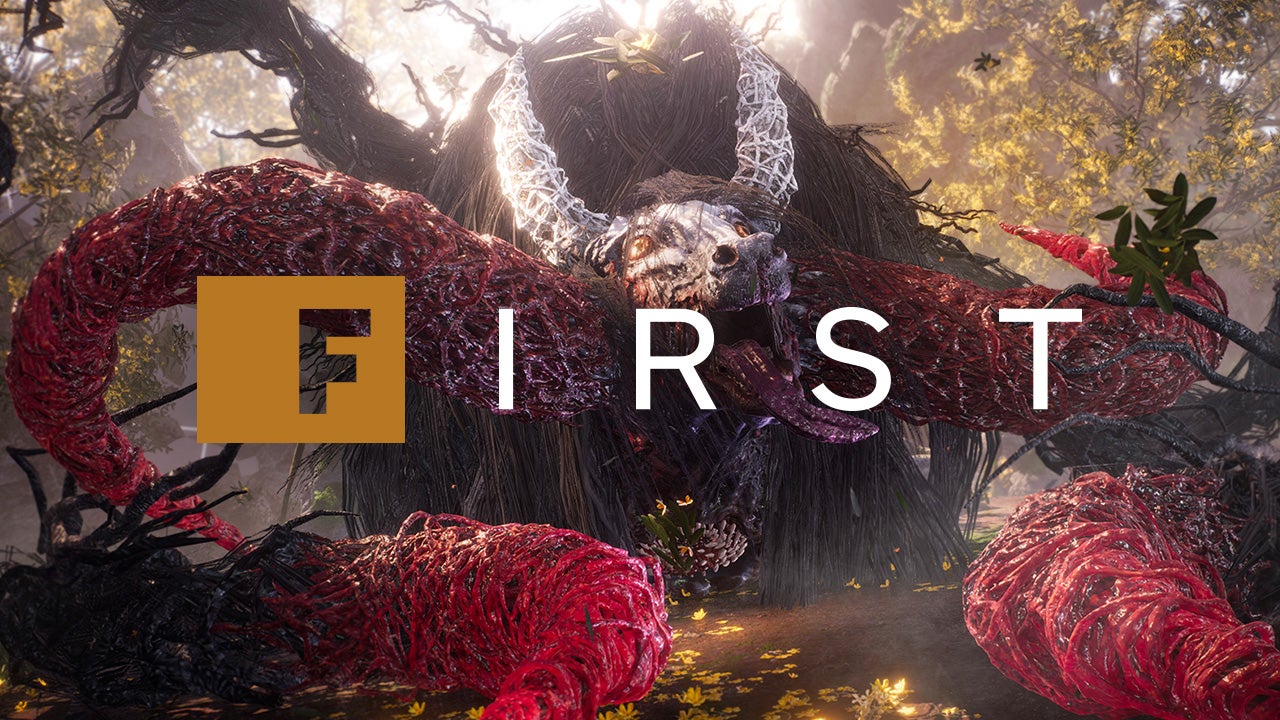 Tough boss fights are the highlight of any Team Ninja action game, and it looks like Wo Long: Fallen Dynasty will be no different. For today’s IGN First, here’s an exclusive first look at one of the game’s earlier bosses, Aoye. Aoye is a fictional creature that appears in the…