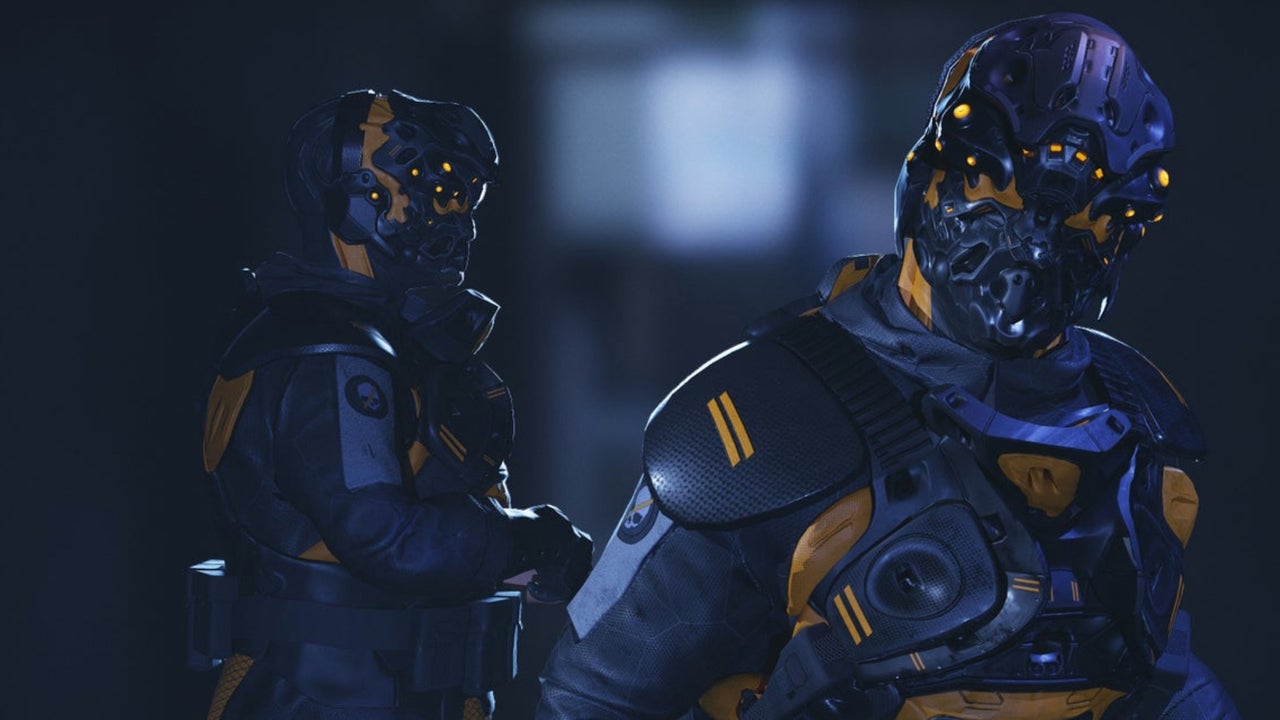 While there are several popular multiplayer archetypes in 2022, one that is notably missing is Spies versus Mercenaries. The game type was originally introduced in Splinter Cell: Pandora Tomorrow and became a huge hit among fans – as well as a big part of Splinter Cell’s identity moving forward. But with Splinter Cell seeing no new releases in nearly a decade, Spies vs. Mercs has been all but forgotten..

Developer Symbiosis is planning to change that with Spectre, a new title that takes its inspiration directly from the classic multiplayer mode. The build I played definitely felt like an ever-growing work in progress, but I saw a lot of potential for those who have been waiting to scratch that itch. With a variety of gadgets in your arsenal as well as several different options to approach your objective, I believe that Spectre could finally give us what Ubisoft won’t.

Spectre, if you’re not familiar with Spies vs. Mercs, is a team-based objective multiplayer game where each side has a different goal. Spectres, which are played from a third-person perspective, are stealth operatives whose objective is to hack all the terminals on the map. Reapers, on the other hand, are played from a first-person perspective with one simple goal; kill the Spectres.

If you sneak up behind them, you can grab them, choke them out, and break their neck.

Both sides are equipped with different equipment and abilities in their kit. With Spectres being more passive when completing their objective, most of their tools consist of ways to escape combat or to stay hidden, so they’ve got gear like a flashbang or cloak. Due to wanting to be as sneaky as possible, Spectres are not equipped with a lethal weapon. Their stun gun can temporarily disable an enemy Reaper, but it can also disable cameras, elevators, and laser detection grids too. You can even run and dive through lasers without being detected if you time it right. Just as in the game it’s inspired by, though, there is one way to kill a Reaper. If you sneak up behind them, you can grab them, choke them out, and break their neck – but this does take some time, so if an enemy teammate sees you, it could end badly for you.

Reapers, on the other hand, are more offensive in nature; they’re strapped with an assault rifle, grenades, and a flashlight to see enemies as they are hidden in the dark. That being said, you can sacrifice your light with the flick of a switch, which gives you the ability of motion sight, allowing you to see Spectres even if they are cloaked. Meanwhile, elevators are free for Reapers to use, but must be repaired if hacked by a Spectre, while Reapers are also able to freely pass through trip lasers.

Reapers, on the other hand, are more offensive in nature; they’re strapped with an assault rifle, grenades, and a flashlight.

Playing as a Spectre is the highlight here as there is more freedom to attack your objective as well as movement. You can be direct and go straight for the objective or be as patient as you want to either wait for the right time to neutralize the enemy team. Being able to sneak around while cloaked adds an extra level of fun especially for people who like stealth games, but may not be the best at them. You can climb up on higher platforms to get an advantage of the map and hide in spots like air vent tunnels.,.

With that in mind however, part of what makes playing as a Spectre so fun is what also makes playing as the Reaper so gratifying. You have less resources, but also less potential risks to take so when you do happen to shoot down a Spectre who is cloaking with the motive to assassinate you; it feels great. Symbiosis has really nailed finding the right balance of fun no matter which side you’re playing.

While I enjoyed my time with Spectre, it does still feel like a work in progress that needs a bit more time to develop. However, it does have a lot of promise. The huge variety in how you want to approach your objectives whether you’re a Spectre or a Reaper makes each round of play feel distinct from each other even as you’re playing on the same map. The other big question for Spectre is regarding the modern era it will release into next year. There is a lot more competition in the multiplayer space these days. Will gamers still want to play Spies vs. Mercs? Time will tell, but here’s hoping developer Symbiosis Games will make the answer to that an irresistible “yes.” 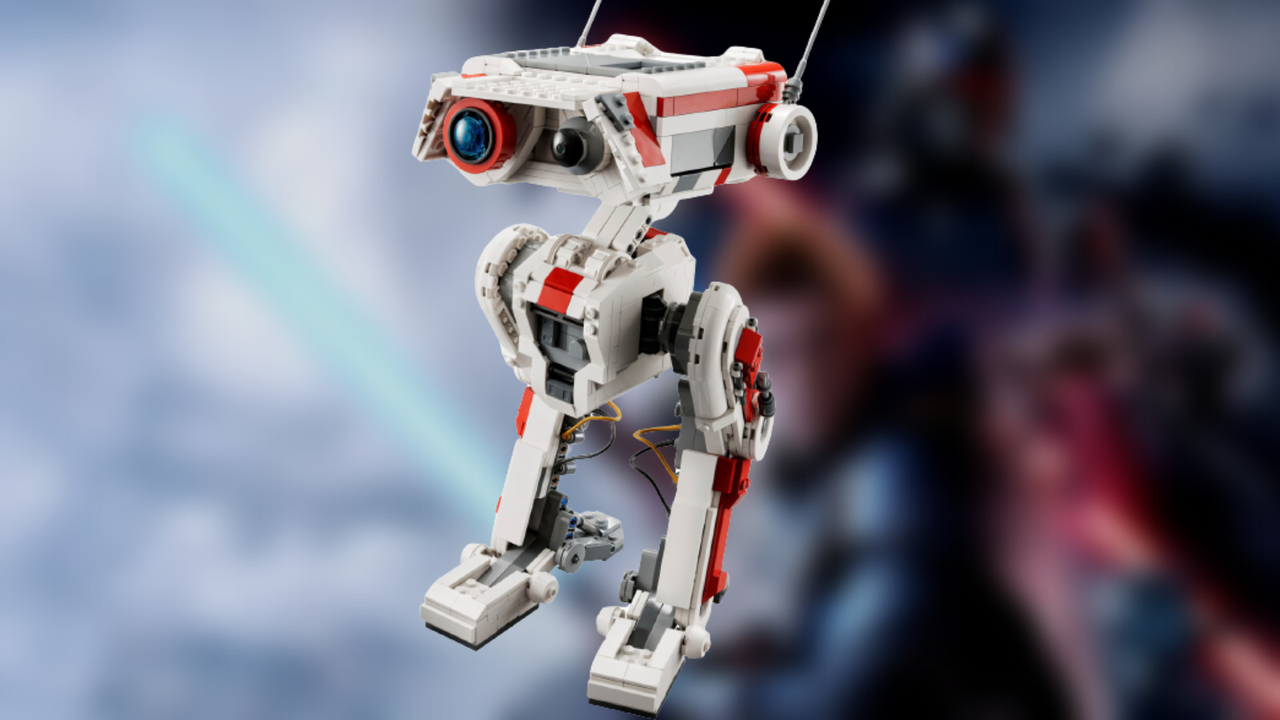 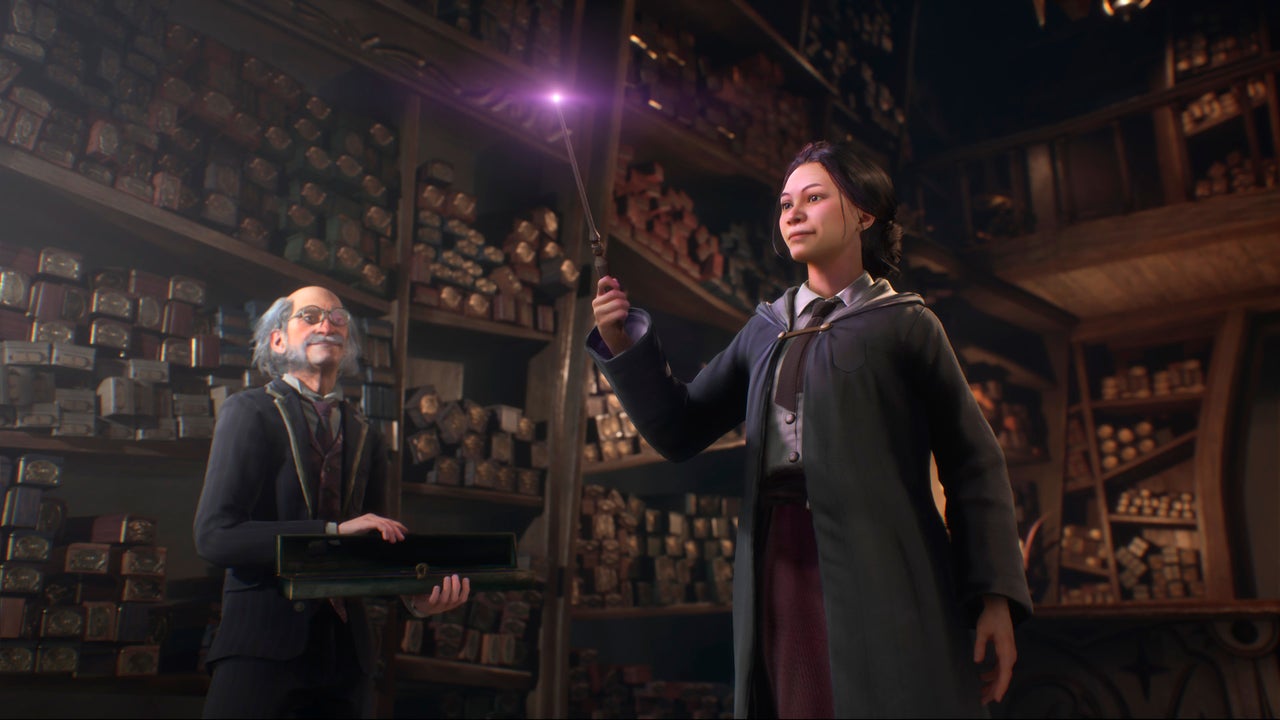 A new gameplay showcase has highlighted a number of new features in Hogwarts Legacy, including flying around the castle, customizing the Room of Requirement, and murdering other people with the killing curse. The first segment of gameplay shows the extent of flight on both a broom and a hippogriff, which… 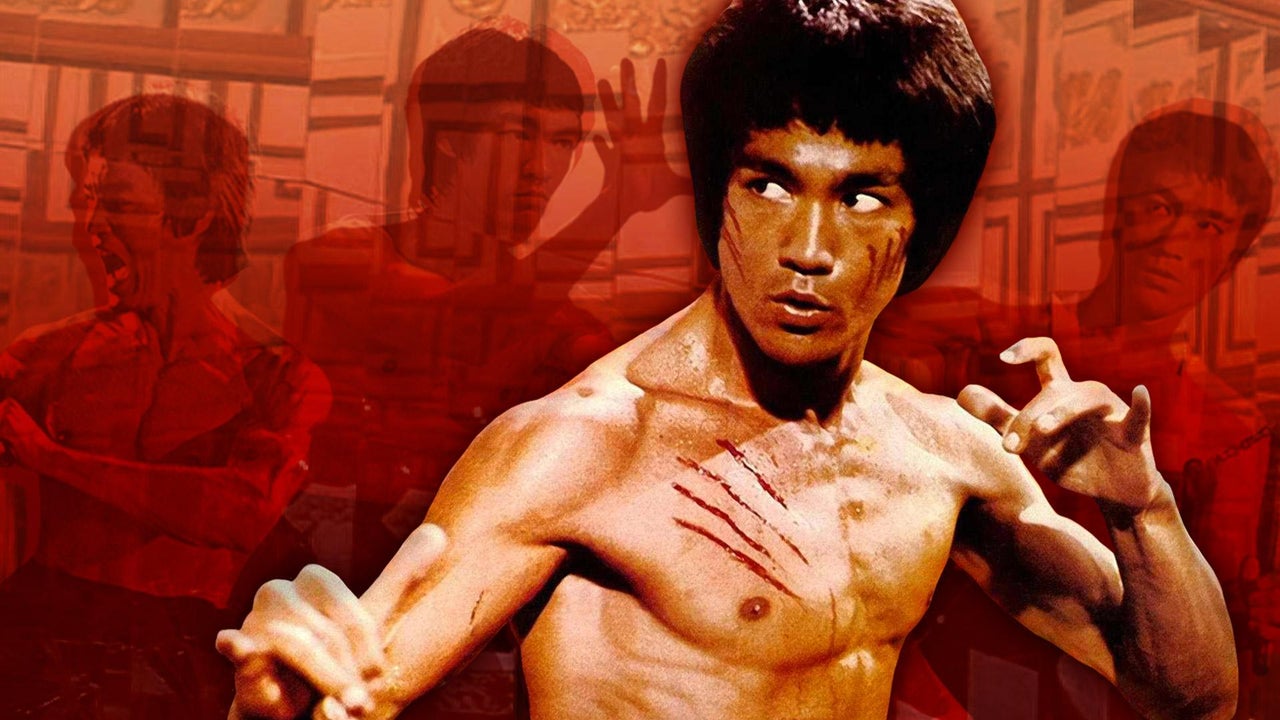 Hollywood’s favorite martial arts legend Bruce Lee is getting the big screen treatment at Sony. Ang Lee, renowned for his work on movies like Life of Pi and Brokeback Mountain, is directing the biopic, and his son, Mason Lee, is attached to star in the film as the Chinese American… 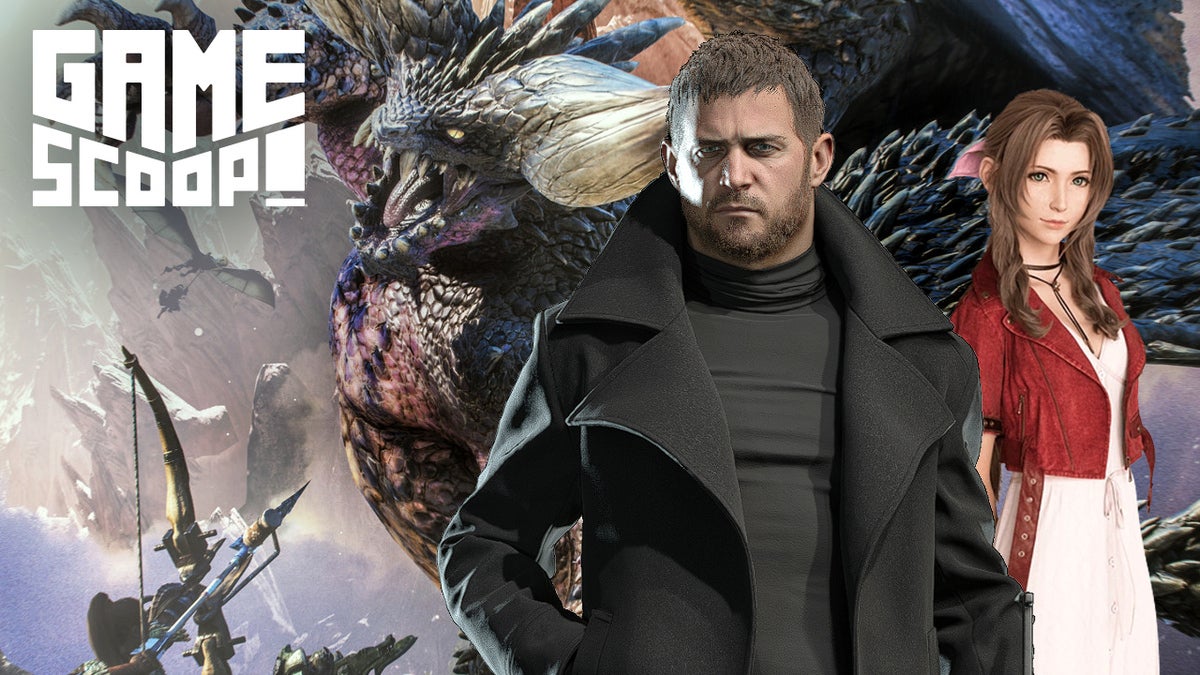 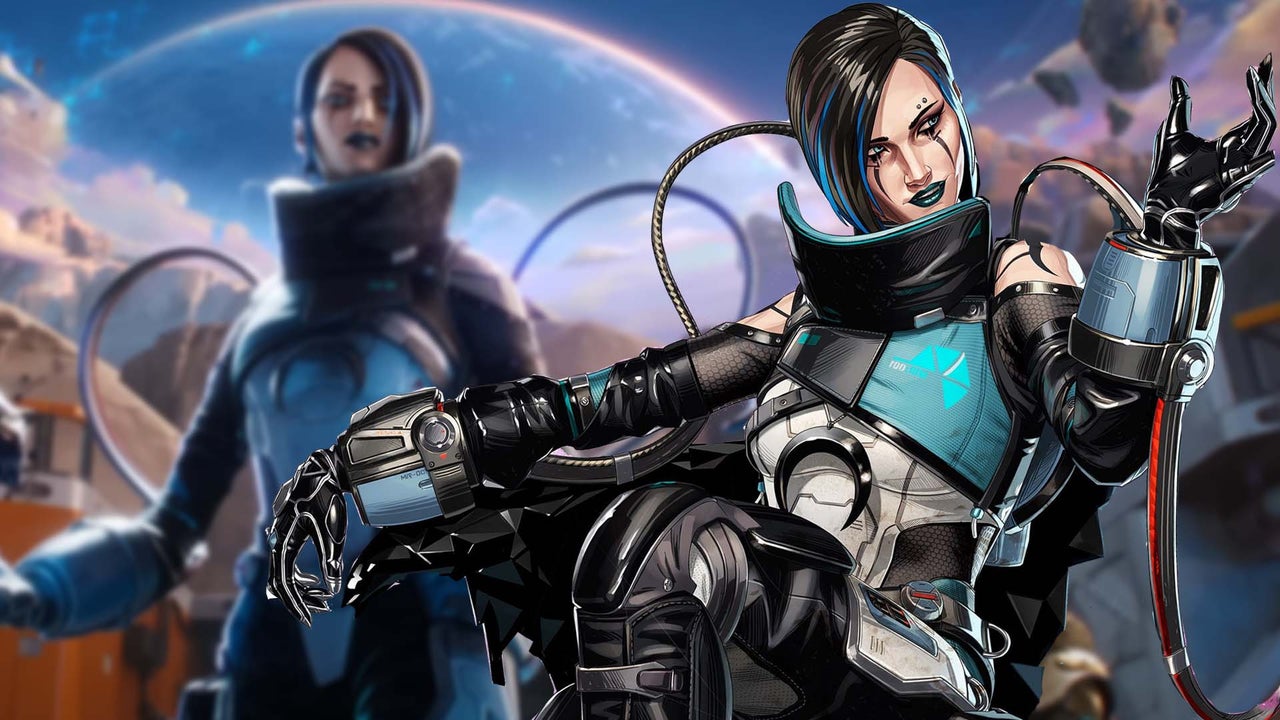 Apex Legends next season Eclipse revealed their new legend Catalyst. We got the lore trailer revealing Catalyst’s backstory and motivations for joining the Apex games. Just in case you missed it, here’s everything you need to know about Catalyst’s background. Catalyst comes from the planet Boreas. If this sounds familiar,… 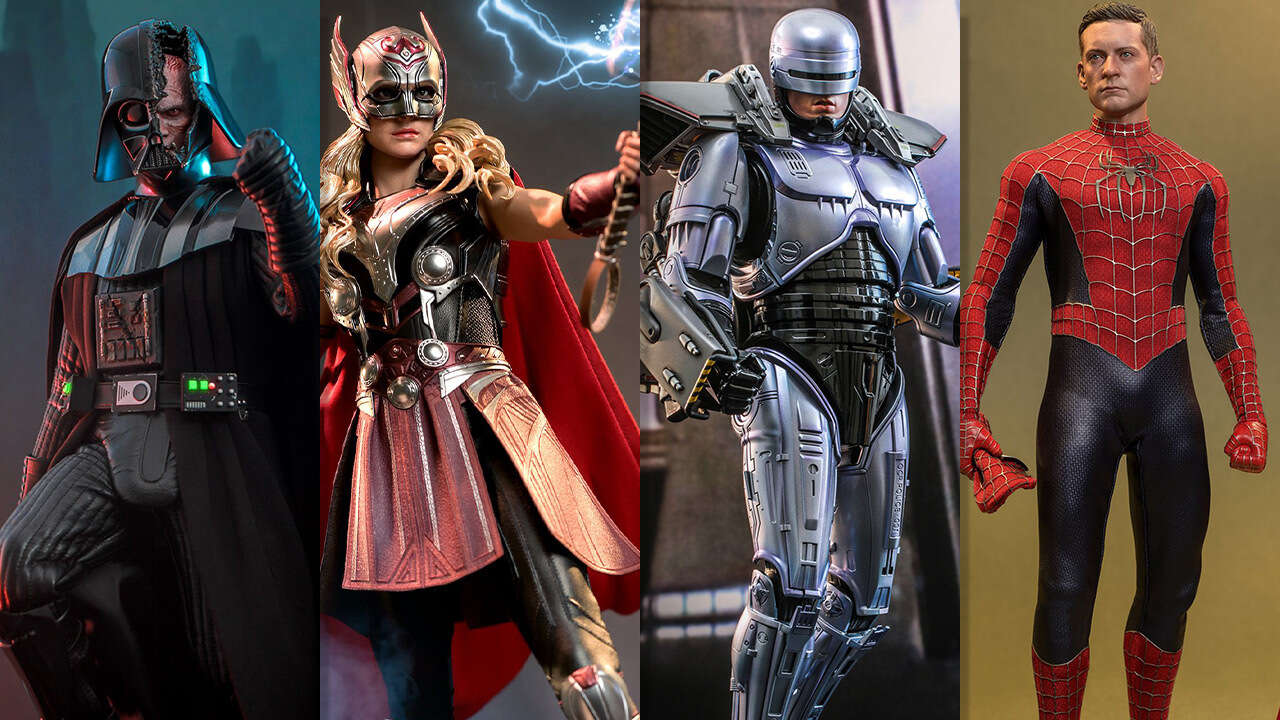 Hot Toys Spider-Man ($45) Lastly, you can add a Spider-Man from a different dimension to your growing diorama of multiversal web-slingers. Hot Toys unveiled a Spider-Man based on Andrew Garfield’s wallcrawler from Spider-Man: No Way Home, and to complete the trio, Tobey Maguire’s webhead is swinging into action as well….