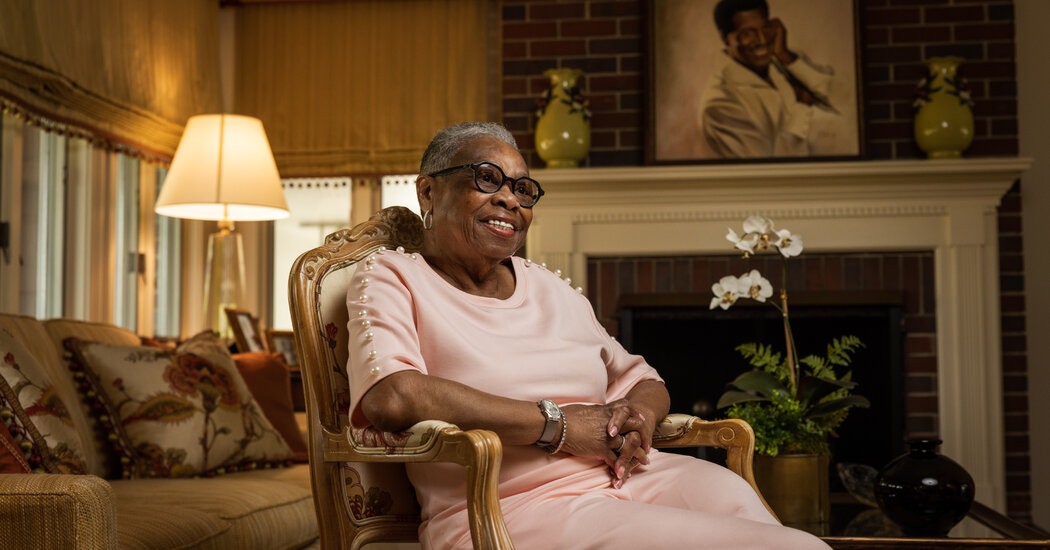 Such are the contours of Macon’s greatest contemporary love story. But for decades, it has also fallen to Mrs. Redding to manage another love story, this one involving her husband and Macon itself. Beset by poverty and bedeviled by the ghosts of segregation, Mr. Redding’s hometown, an old cotton hub 85 miles southeast of Atlanta, has long looked to the soul singer as a symbol of unity, holding up his tale of African American success as the best of what the city might be. For years, a portrait of the musician has been prominently displayed at Macon City Hall, as if the singer of “I’ve Been Loving You Too Long” were a founding father.

Today, Mrs. Redding is preparing what is likely to be her life’s crowning project: a 9,000-square-foot educational complex that the family nonprofit, the Otis Redding Foundation, is planning to build downtown. Mrs. Redding has donated $1 million to buy the property. The new home of the Otis Redding Center for the Arts will be a place for children to learn, practice and perform, with scholarships for poor students — a machine, if such a thing is even possible, for turning out more Otis Reddings.

After her husband’s death in December 1967, Mrs. Redding found herself, at age 25, terrified and grieving, without a high school diploma and responsible for raising the couple’s three small children. These days, locals refer to her as the Queen. The honorific suits her in many ways — not least because of her calculation, over the decades, that the Redding family should be deeply involved in Macon’s civic life yet somehow float above its politics and petty grievances, in keeping with her husband’s music, which was both apolitical and universally beloved.

In a recent interview, Mrs. Redding, a diminutive woman with a quick wit and occasionally salty tongue, noted with pride that the new arts center would be on Cotton Avenue, in the heart of the city’s historic Black business district. A bronze statue of Mr. Redding at the center will stand three blocks from a towering Confederate statue.

If Mrs. Redding sees her husband’s statue as a rejoinder to the Confederate monument, she does not let on. She can also be evasive when asked what it is like to miss him. To hold the grief at bay, she said, she keeps his memory close with a sea of mementos — at the couple’s old ranch house, and at the Otis Redding Foundation offices — though sometimes she imagines him alive and growing old with her. 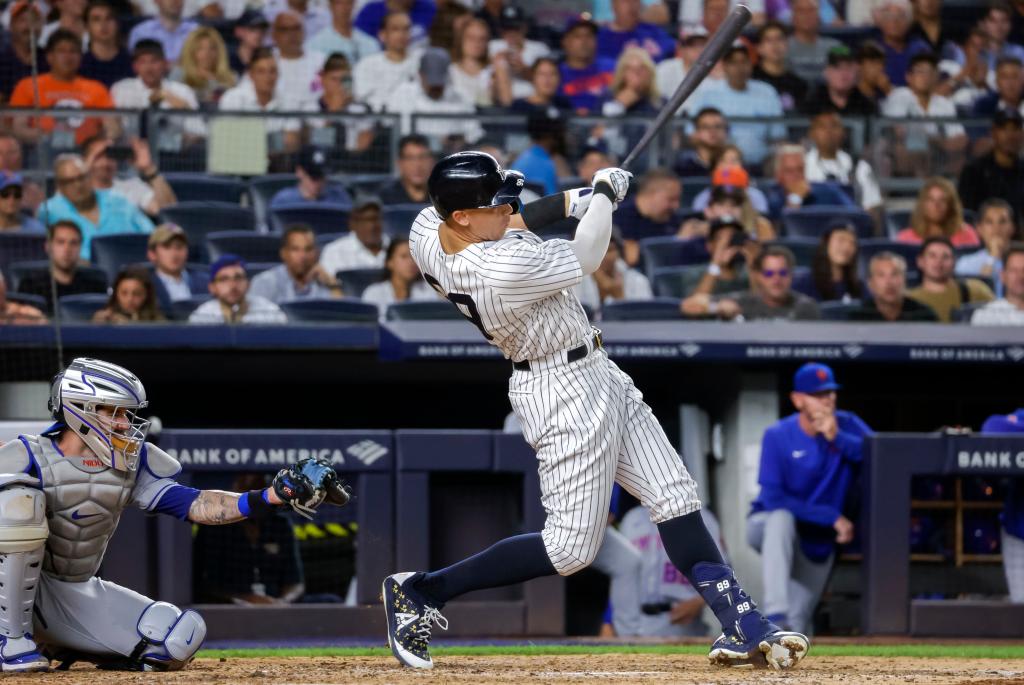 The MVP long ago decided, Aaron Judge is taking pennant-race matters into his own very large hands. He took over the Subway Series, hitting early stage-setting home runs in both games, driving in half the runs Tuesday in Game 2, lifting the Yankees out of their inexplicable funk and restoring… 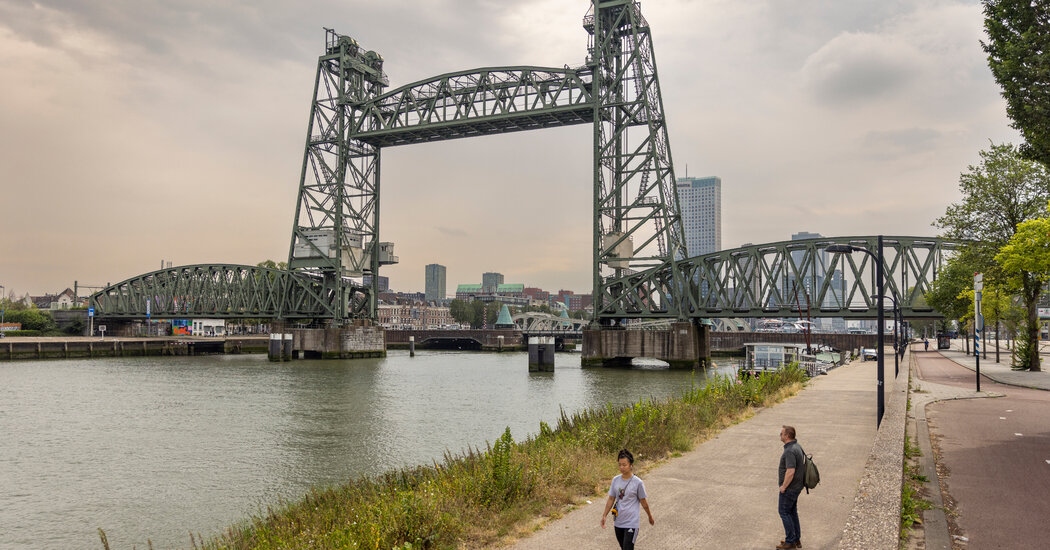 “When I was about 11 years old, we had an American boy stay with us for a week, an exchange student,” she recalled. “And my mother told him, just make your own sandwich like you do in America. Instead of putting one sausage on his bread, he put on five…. 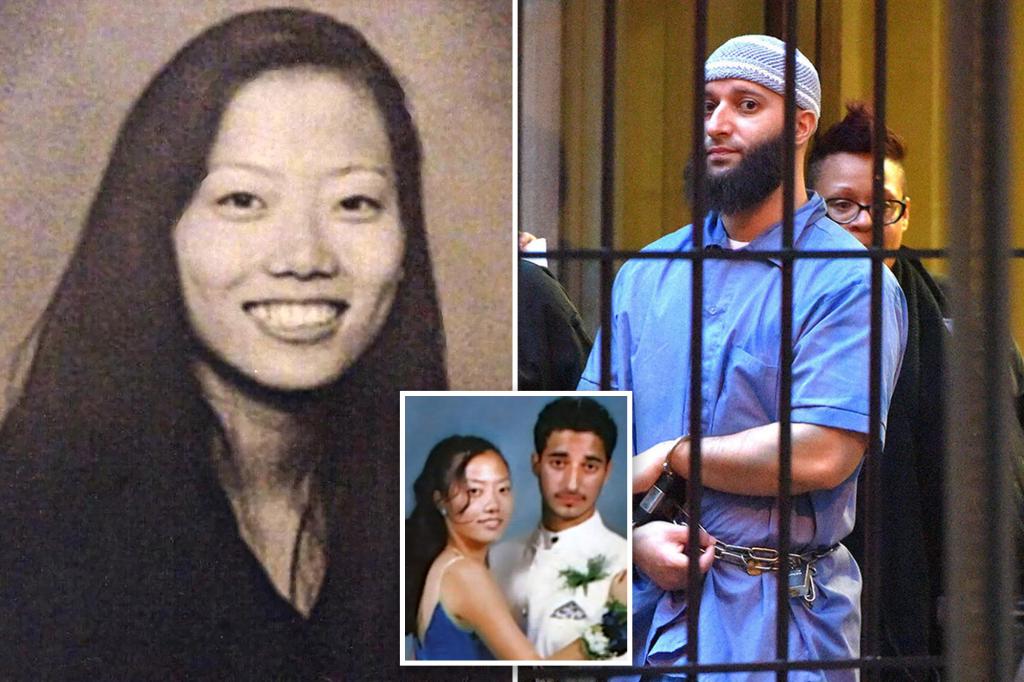 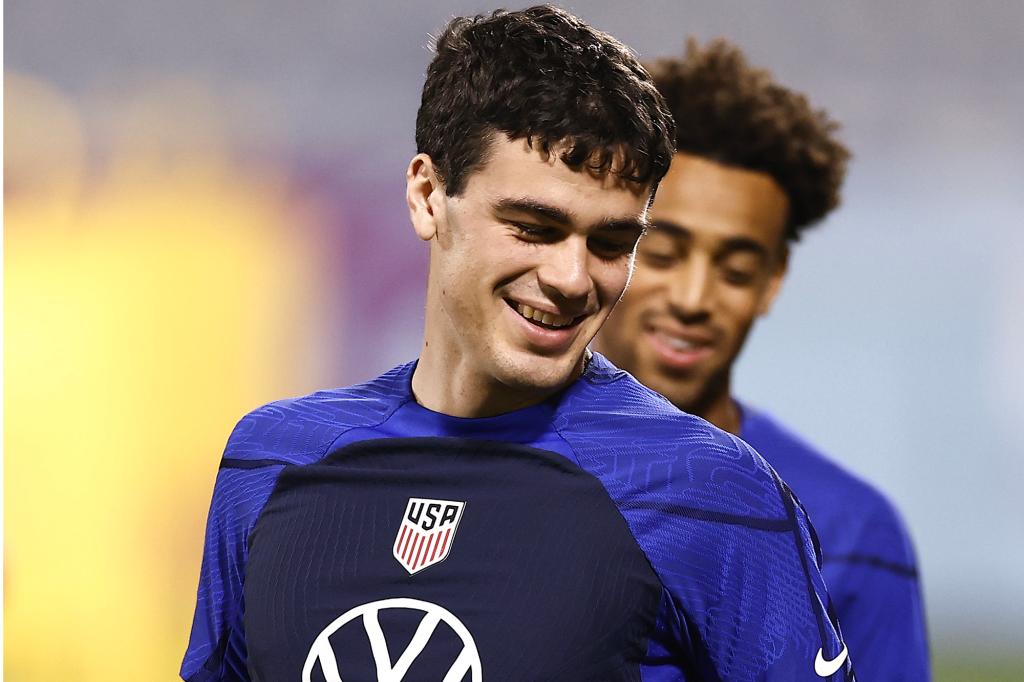 As the game turned on its head in the second half, every minute Giovanni Reyna remained on the bench loomed larger and larger. The 20-year-old Bedford, N.Y., native did not start nor come on as a substitute during the U.S. men’s soccer team’s 1-1 draw with Wales in its World… 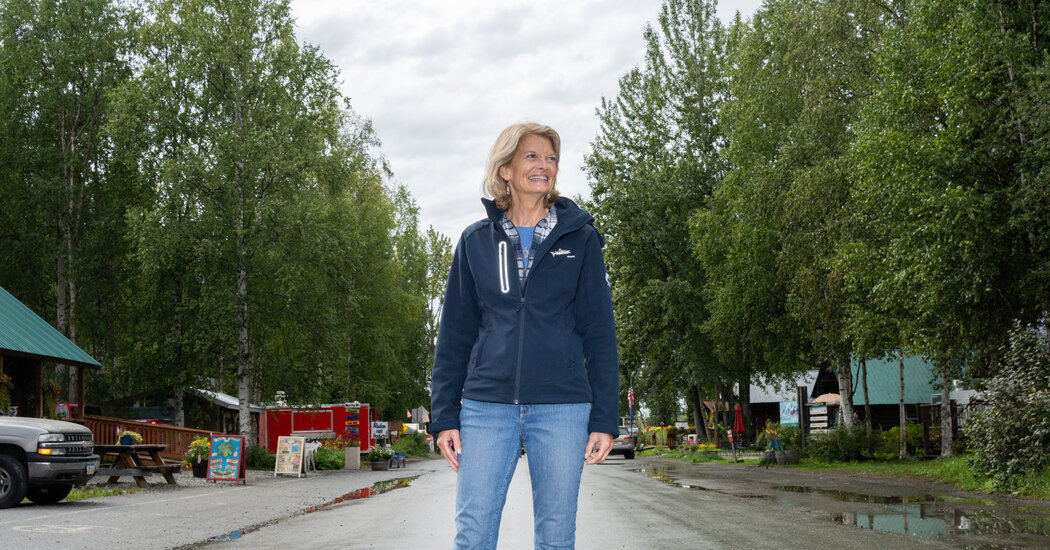 Senator Lisa Murkowski of Alaska, a centrist Republican seeking a fourth full term in Washington, advanced to the general election along with her chief rival, Kelly Tshibaka, in the state’s Senate primary race, according to The Associated Press. Ms. Murkowski and Ms. Tshibaka each earned enough votes to advance to… 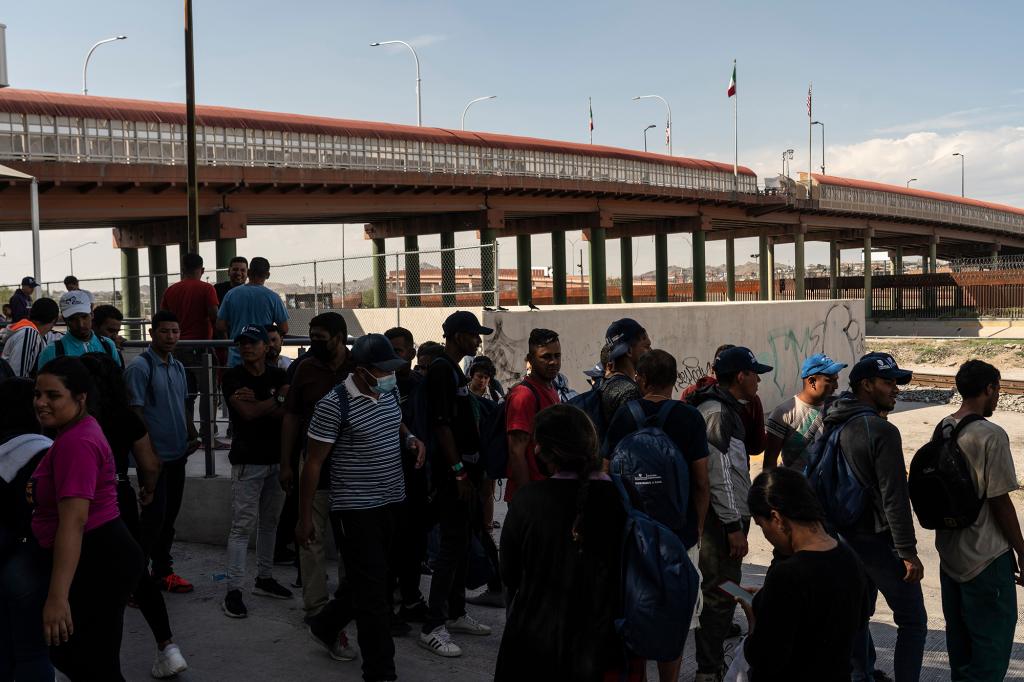 The White House pressured the Democratic mayor of El Paso, Texas, to not declare a state of emergency over the city’s migrant crisis due to fear it would make President Biden look bad, The Post has learned. At least three of the El Paso City Council’s eight mayors have urged…