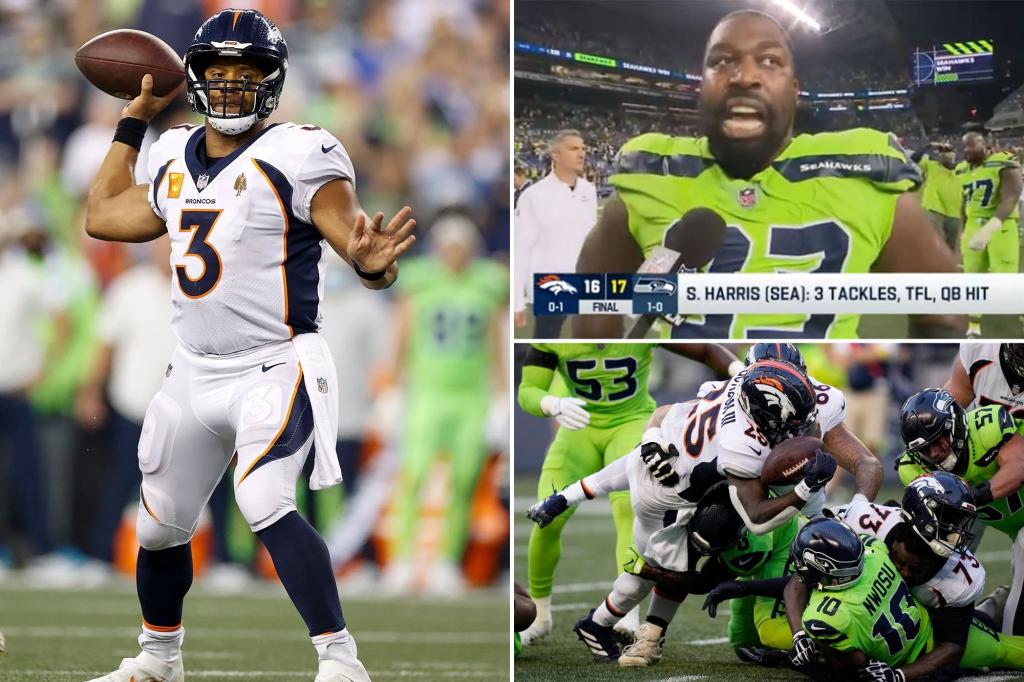 Seahawks defensive lineman Shelby Harris had one final message after Seattle’s 17-16 win against the Broncos on Monday Night Football.

“All I have to say is, let’s ride,” Harris told NFL Network after the game, referring to Wilson’s now-viral slogan after Seattle traded him to Denver in March.

Harris, 31, spent five seasons in Denver before he was traded, along with Noah Fant, Drew Lock and a number of draft picks for Wilson in March. Harris recorded 21.5 sacks on 203 tackles, 34 of which were for a loss, in 75 games for the Broncos.

“We come out here, everyone doubted us, everyone made this about Russ. We made about the Seattle Seahawks,” said Harris, who had three tackles, one for loss and one quarterback hit in the game.

“We came out here, played good ball for four quarters, come out with the ‘W.’ Nobody expected us to to win except for us. It’s always going to be us.”

When asked about Seattle’s defense causing two goal-line fumbles in the second half, Harris took the opportunity to let Denver know the caliber player they traded away to Seattle.

Wilson, who was mercilessly booed in his return to Seattle, was 29 of 42 for 340 yards and a touchdown in the loss.

Denver’s downfall in Monday’s loss was in the red zone. Both Melvin Gordon III and Javonte Williams fumbled on plays snapped at the Seahawks 1-yard line.

The Broncos sealed the loss when first-year head coach Nathaniel Hackett asked kicker Brandon McManus to boot a 64-yard field-goal attempt in the final minute — after letting the clock bizarrely run with all three of their timeouts.

Hackett got roasted on social media for not trusting Wilson to work on fourth-and-5 at the Seahawks’ 46-yard line with a minute left in the game.

Seattle is now in first place in the NFC West after Arizona, San Francisco and the Los Angeles Rams all lost on Sunday.

The Seahawks head to San Fransisco to play the 49ers in Week 2. 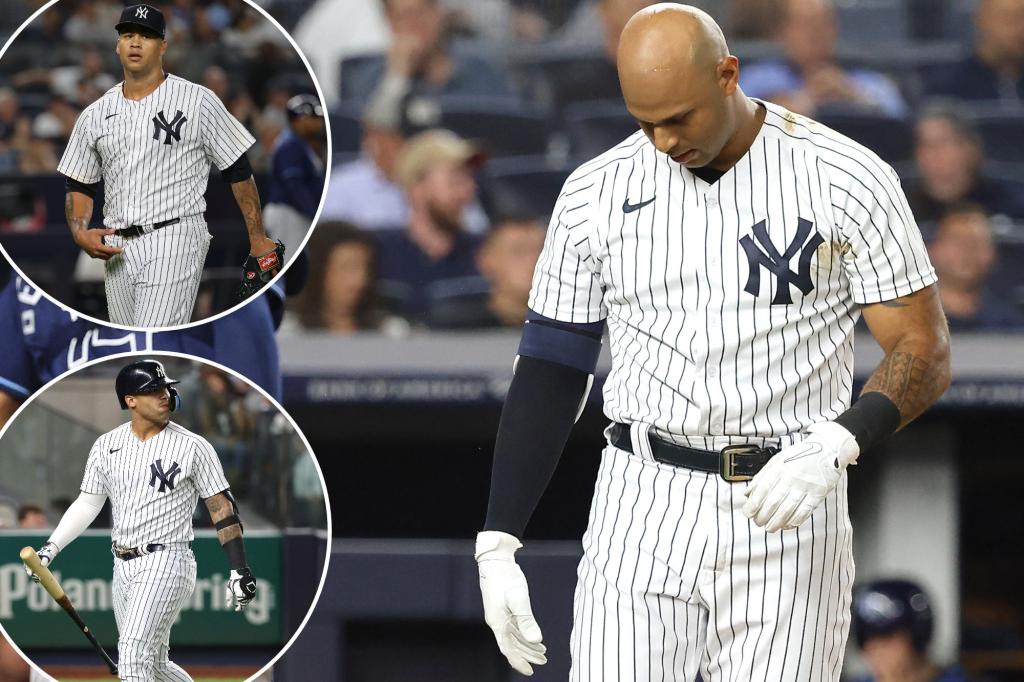 After relishing in a pregame ceremony Friday, during which it bestowed lavish cheers and love on Derek Jeter, a boisterous Yankee Stadium crowd spent much of the next few hours voicing its frustrations with the current Yankees.  While the loudest boos were reserved for Aaron Hicks, who was pulled mid-game…

LONDON — The police evacuated crowds and cordoned off Trafalgar Square on Saturday morning, rattling the British capital on the third day of Queen Elizabeth’s Platinum Jubilee. The Metropolitan Police did not specify what had prompted the evacuation, but said in a tweet that officers were currently at the scene… 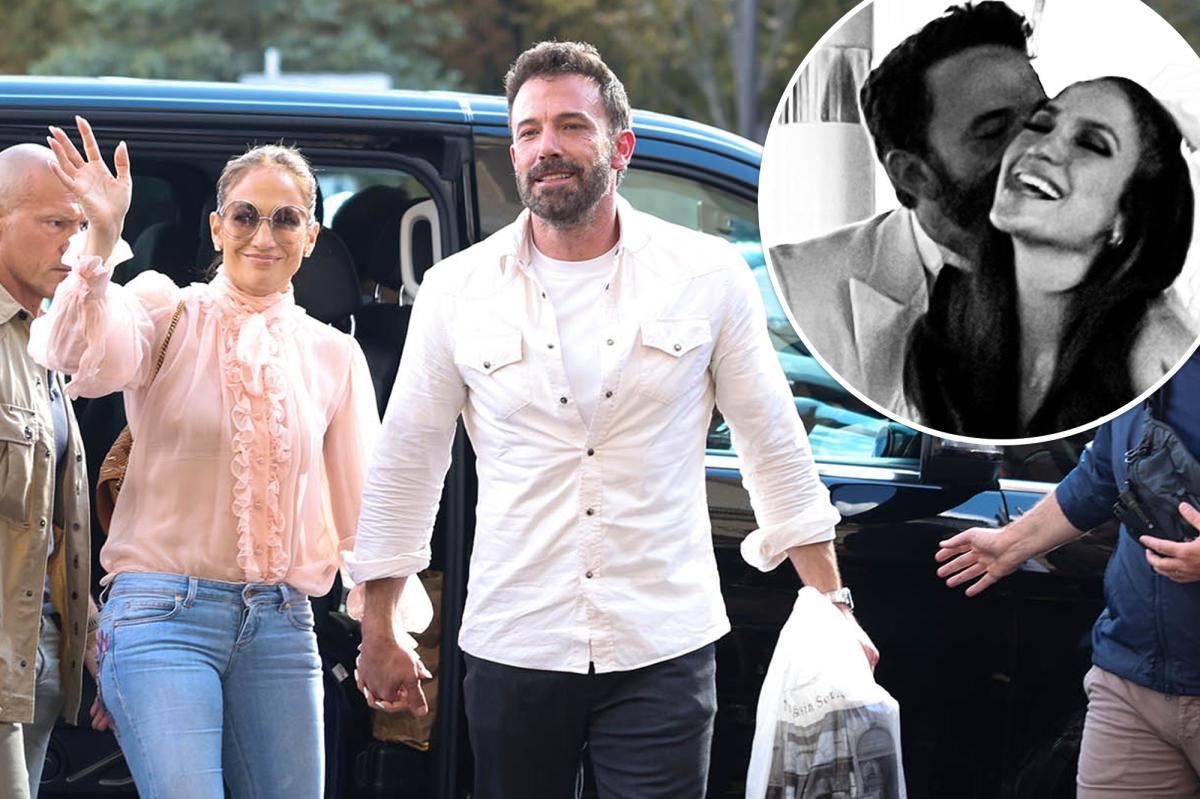 Celebrity life coach and big-time podcaster Jay Shetty is expected to officiate the wedding between Jennifer Lopez and Ben Affleck in Georgia this weekend, Page Six has learned. It seems Shetty — who has hosted a ton of stars including Kobe Bryant, Will Smith and Gwyneth Paltrow on his “On…

The Biden administration is starting a new initiative this week to ensure that the poorest communities in the United States have access to billions in funding from the infrastructure bill to replace their crumbling wastewater, drinking water and storm water systems. It represents a midcourse adjustment on the signature achievement… 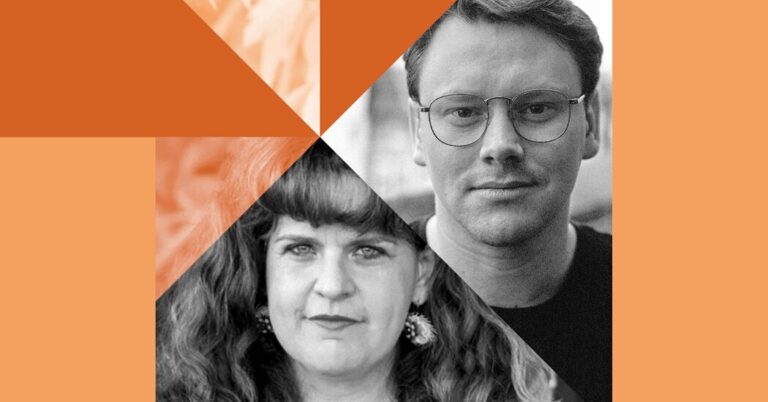 Produced by ‘The Ezra Klein Show’ With the midterms just over six months away, the electoral outlook for Democrats is looking bleak. President Biden’s approval rating is at 42 percent, around where Donald Trump’s was at this point in his presidency. Recent polls asking whether Americans want Republicans or Democrats… 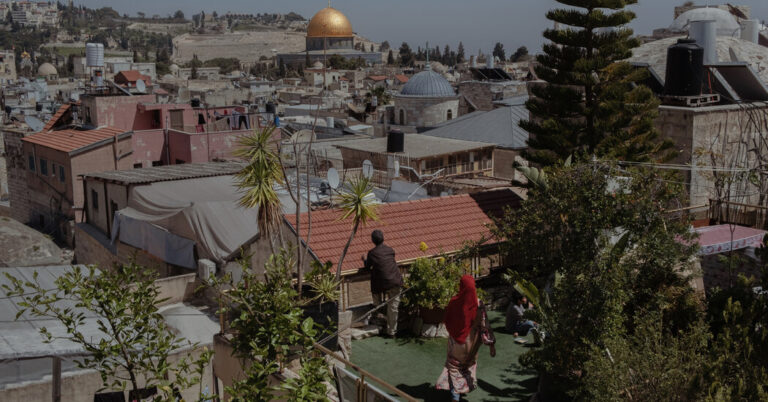 JERUSALEM — On Friday morning, as clashes flared at the Aqsa Mosque in the Old City of Jerusalem, Muslims inside and outside the mosque were fasting for the 14th day of Ramadan. A few hundred yards away, Jews were burning leavened bread, a traditional ceremony that occurs just before Passover,…