The Chrisley kids are back in action.

Savannah Chrisley and Chase Chrisley are tackling all the challenges that come with adult life in E! News’ first look at season four of Growing Up Chrisley, which premieres Sept. 14 on E!.

The siblings seem to be at very different places when it comes to dating, as Chase is getting more serious with girlfriend Emmy Medders.

“It’s just a different stage of life,” he says in the trailer. “I’m finally in a good place with Emmy.”

Cut to Chase seemingly proposing to Emmy with an engagement ring. “This is a joke,” a stunned Emmy reacts before Chase confirms, “No.”

“It’s been a hard couple months with Nic,” Savannah admits before breaking down in tears. “I literally thought to myself like, ‘Within seconds he’s gone.'”

Todd Chrisley reminds his daughter, “That’s not a responsibility that I’m going to allow you to carry.”

Summertime and the changin’ is easy. There’s something about the start of a new season that just makes you want to switch up your look, which is exactly what celebrities have been… Check out our Latest News and Follow us at Facebook Original Source 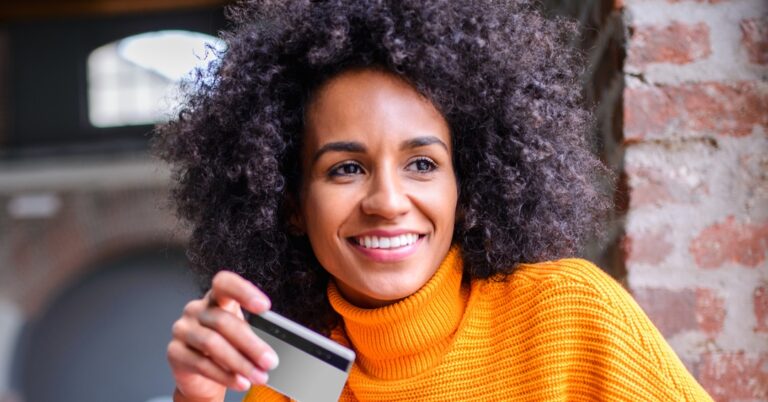 Out with the old, in with the…who? Dancing With the Stars is back for its 31st season—its first to air on Disney+—and, per usual, the lineup is stacked with a list of celebrities that’ll likely turn many viewers into owls when it premieres Sept. 19. (You know, because owls say…

Move over, Jason Oppenheim. There’s a new potential Selling Sunset man we have our eyes on. Back in April, E! News learned that Bling Empire star Kane Lim works for Selling Sunset‘s Oppenheim Group brokerage. And now, in an exclusive interview, Kane revealed that he would “love” to join the show’s cast. “Chrishelle…

Don’t worry Olivia Wilde, your crew has your back. Amid all the drama surrounding Don’t Worry Darling, forty members of the film’s production team have signed a statement slamming allegations of a tense work environment, which included the claim that Olivia and Florence Pugh got into a “screaming match” while…