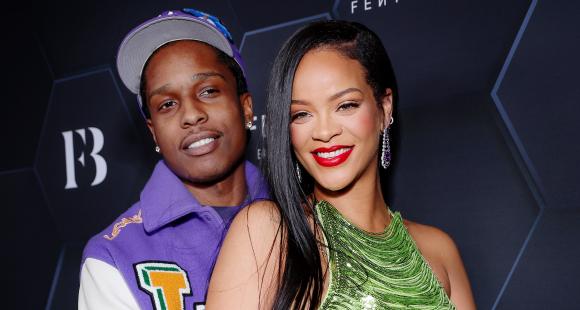 Rihanna and baby daddy A$AP Rocky were spotted landing in Barbados after the rumour about their split spread like wildfire on Friday. For those unversed, in a tweet, yesterday a beauty influencer alleged that the rapper had cheated on RiRi with her own Fenty footwear Designer Amina Muaddi. Fans soon picked up on the rumour and circulated the statement all over the internet.

On Saturday, via Page Six, footage of the couple at the Grantly Adams International Airport of Barbados, which is the Umbrella singer’s homeland, was posted on several outlets. Rihanna is currently pregnant and has entered her third trimester with Rocky’s baby. In the video, the Grammy-winning singer was seen coming out of the airport in a multi-coloured mini dress with a high bun and heels as she walked beside her beau Rocky.

Their trip to the Caribbean is not at all surprising as in her latest interview with Vogue as the Covergirl, Rihanna opened up about wanting to raise her child in her home country though she admitted that the idea might not be feasible. During the chat, she also mentioned how she felt about Rocky and noted, “I just feel like I can do any part of life by his side.”

As for the malicious rumour, in a post on her social media, Amani denied the whole ordeal which was broadcasted on the internet without any proof besides the fact that the designer had worked with Rocky in the past. Fans are still torn-up on the discussion and have not been able to take a side though it is clear that RiRi stans will remain by her side no matter the truth. 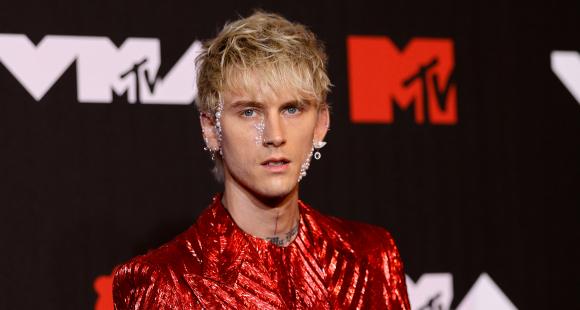 Machine Gun Kelly is ready to change lanes. In a new post on Instagram, the rapper revealed the first-look poster of his upcoming feature-length directorial debut, Good Mourning. The film casts some of Kelly’s famous friends including Saturday Night Live cast member Pete Davidson and his fiancee Megan Fox alongside… 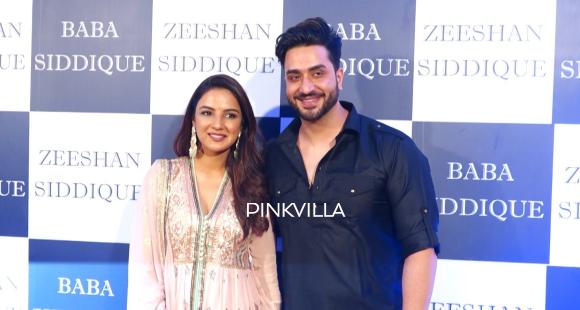 Jasmin Bhasin and Aly Goni are one of the most adored couples in the Television industry. They are the ideal example of best friends are the perfect soulmates. They confessed their love for each other during their stay at Salman Khan hosted Bigg Boss season 14 and won several hearts… 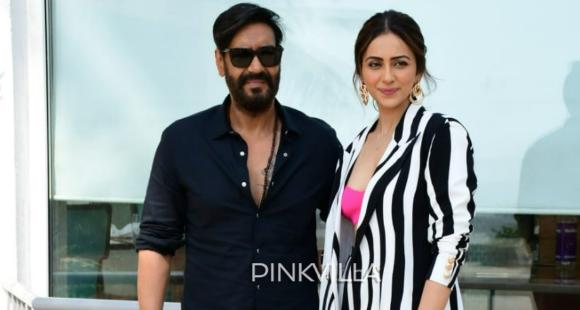 Ajay Devgn will be returning to the director’s chair with Runway 34. Starring Ajay himself, Amitabh Bachchan and Rakul Preet Singh, the film’s trailer has already released. While the buzz about the film among the actor’s fans is high, the film’s release is a few days away. On Monday, Ajay… 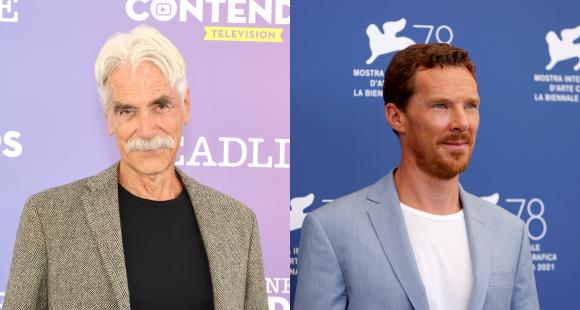 The Power of the Dog starring Benedict Cumberbatch was among the top contenders at Oscars 2022 this year. The film which also managed to bag director Jane Campion a Best Director win was previously criticised by actor Sam Elliott. In a recent interaction during Deadline’s Contenders TV event though, the… 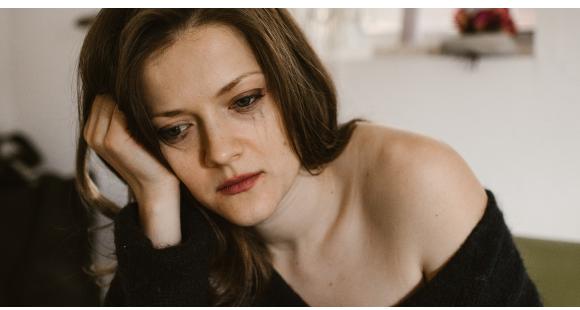 Former partners may have conflicting emotions as a result of the end of a romantic relationship. Some partners may feel relieved that their conflicts and arguing have come to an end. Others may experience depression, loneliness or anxiety at the prospect of carving a new route without their former companion…. 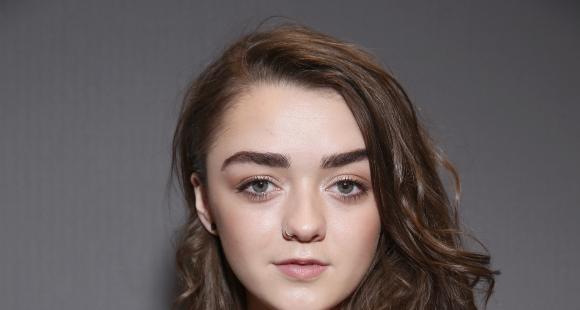 1 / 7 Happy Birthday Maisie Williams Maisie Williams turns 25! The English actress is famously known for her debut character Arya Stark in HBO’s epic blockbuster Game of Thrones. Williams was lauded for her portrayal of the character and was even nominated for two…