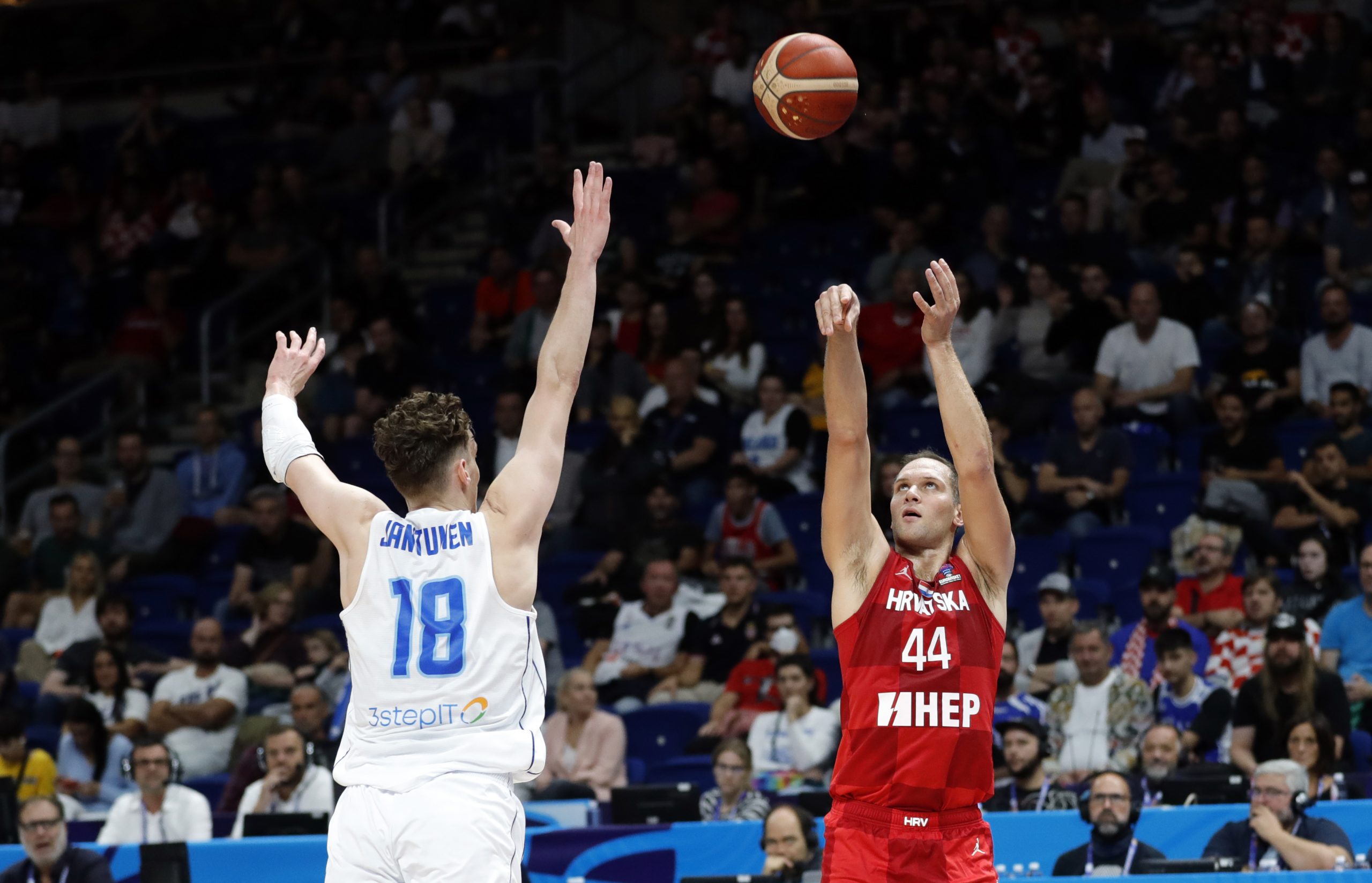 The Utah Jazz is reportedly finalizing a trade to flip Bojan Bogdanovic to Detroit for Kelly Olynk and Saben Lee, according to NBA insider Adrian Wojnarowski.

Detroit’s move nets them a veteran scorer that can round out their lineup. Flipping Bogdanovic helps Utah get another center option, a potential point guard off the bench, and fast-tracks their rebuild. Utah has been busy in the trade market after their first-round loss to the Dallas Mavericks in six games.

The early exit prompted Jazz CEO Danny Ainge to do some soul-searching, where he ultimately concluded that Utah would be better off trading Donovan Mitchell and Rudy Gobert and using the draft capital they acquired to start a rebuild. 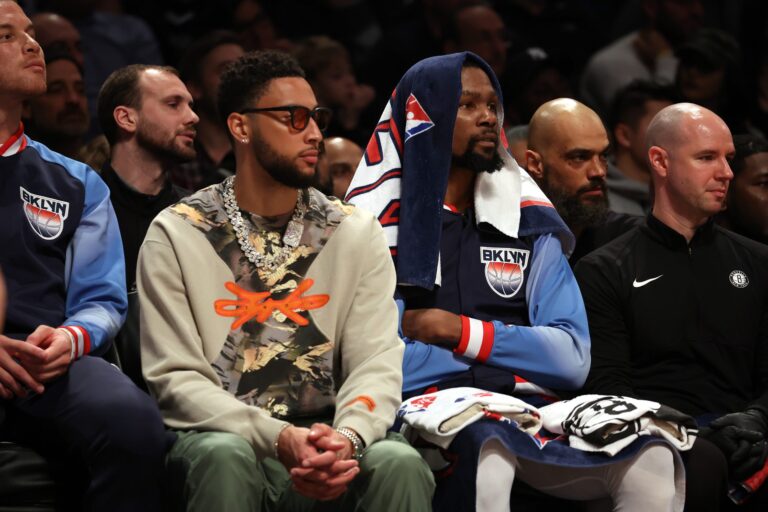 Ten days after Steve Nash told reporters Ben Simmons would be sidelined for the Play-In Tournament, ESPN’s Brian Windhorst reports that Simmons is now targeting Game 4, 5, or 6 of the Nets’ first-round matchup against the Boston Celtics for his debut with the Brooklyn. Simmons has remained sidelined throughout… 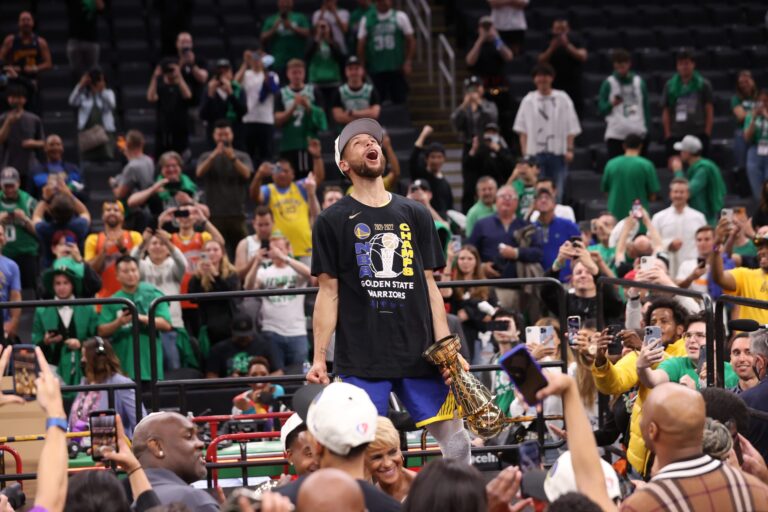 Stephen Curry is undoubtedly the greatest player to ever walk through the halls of Davidson and, arguably, its most famous alum. The only thing Curry is missing from his time in college is his diploma and a long-awaited jersey retirement after three legendary seasons with the Wildcats. This summer, Curry… 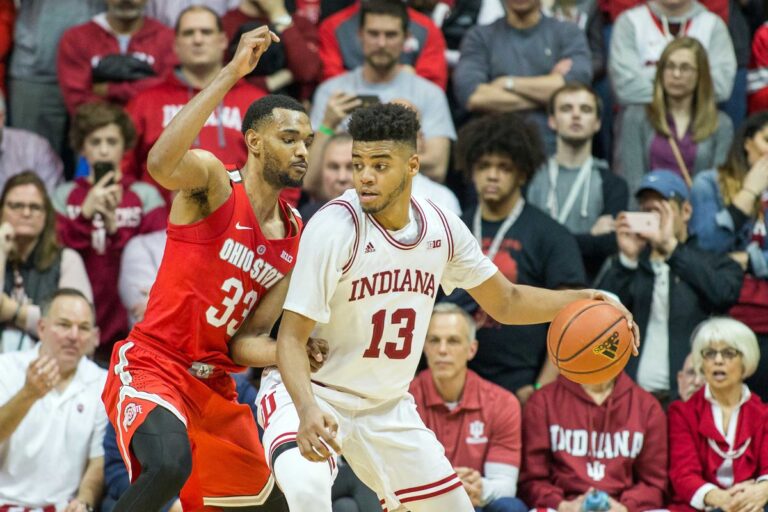 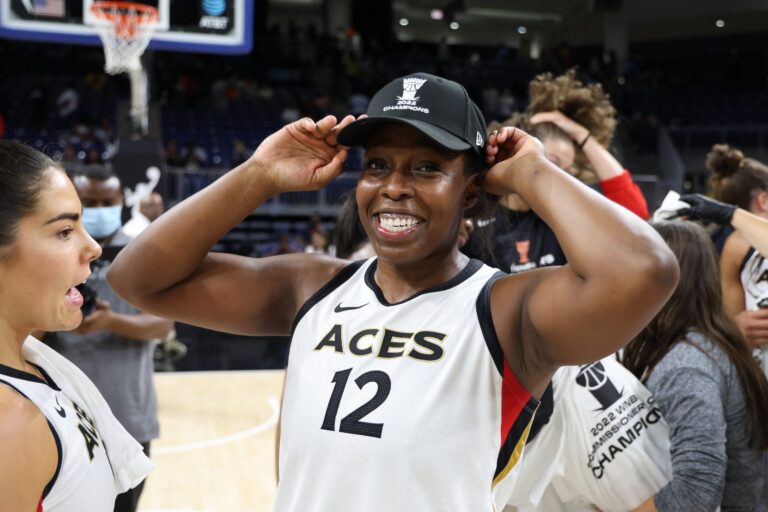 The Las Vegas Aces took home the second annual WNBA Commissioner’s Cup championship title with a 93-83 win over the Chicago Sky Tuesday night. Kelsey Plum scored a team-high 24 points, while Candace Parker finished with a 20 point and 14 rebounds, along with A’ja Wilson, who had 17 points, 17… 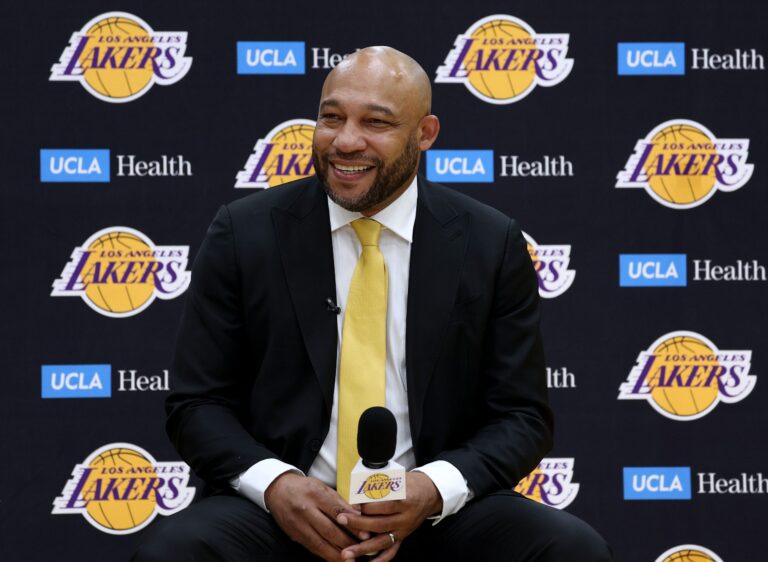 As a first-time head coach of an NBA franchise, Darvin Ham has been tasked with taking over a proud franchise in the Los Angeles Lakers and transforming it back into the title contender they have traditionally been. One major factor in helping the Lakers undergo a massive turnaround next season… 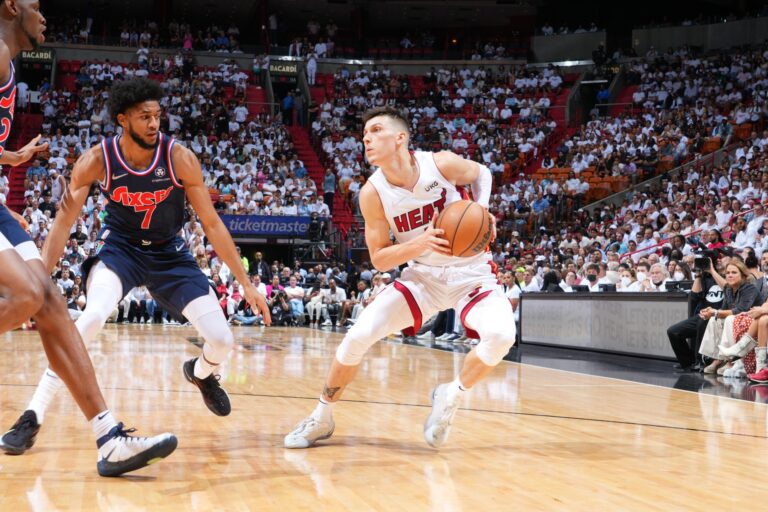