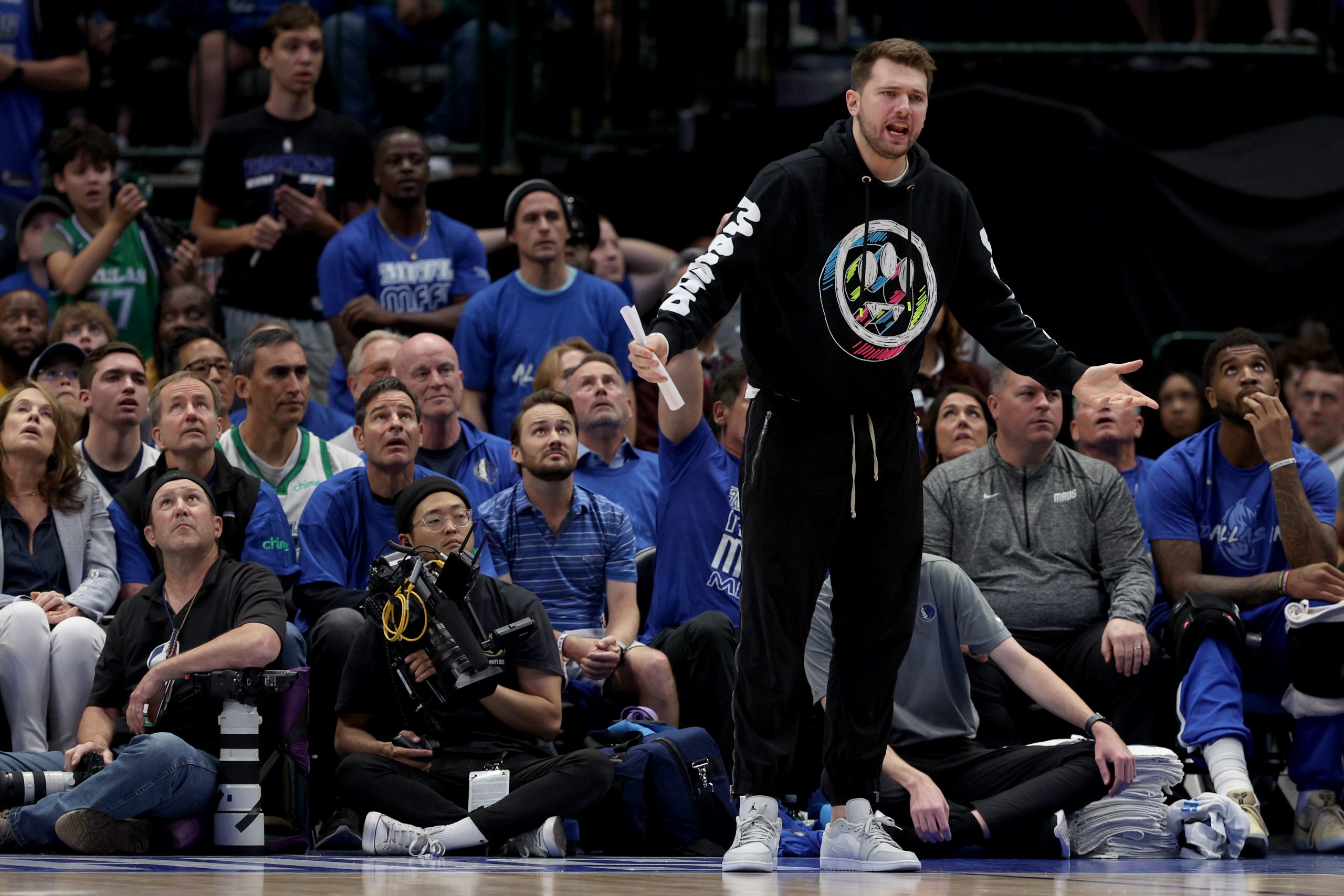 The Dallas Mavericks fell to the Utah Jazz in Game 1 of their opening series on Saturday afternoon. This was largely due to their star in Luka Doncic being sidelined with a calf strain. An injury suffered in the final game of the regular season, it’s still unclear if or when he will return to action in the first round.

As Doncic continues to work towards a return, he’s now spent the last two days doing light workouts in Dallas. On Sunday afternoon, he appeared to look better but was still nowhere near full strength.

“We’ll see how he feels tomorrow,” said Mavs coach Jason Kidd after practice on Sunday. Kidd wouldn’t commit to whether or not Doncic would suit up in tomorrow’s game.

Shortly after practice on Sunday, ESPN’s Adrian Wojnarowski reported that Doncic is “unlikely” to play in Game 2 on Monday barring a dramatic improvement leading up to the contest.

This is a huge blow for the Mavericks, who need Doncic to get anywhere close to their ceiling as a team. One of the best players in the entire NBA, his health will dictate the success of Dallas in the postseason. 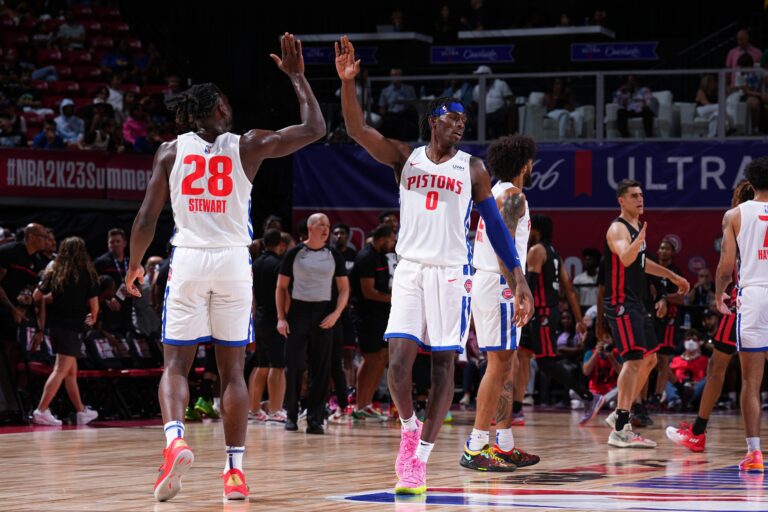 The Pistons started off their Summer League with an 81-71 win over the Portland Trail Blazers, powered by the rookie debuts of Jaden Ivey and Jalen Duren and a solid performance by Isaiah Stewart. Ivey finished his first professional game with 20 points, six rebounds, and six assists, Stewart posted… 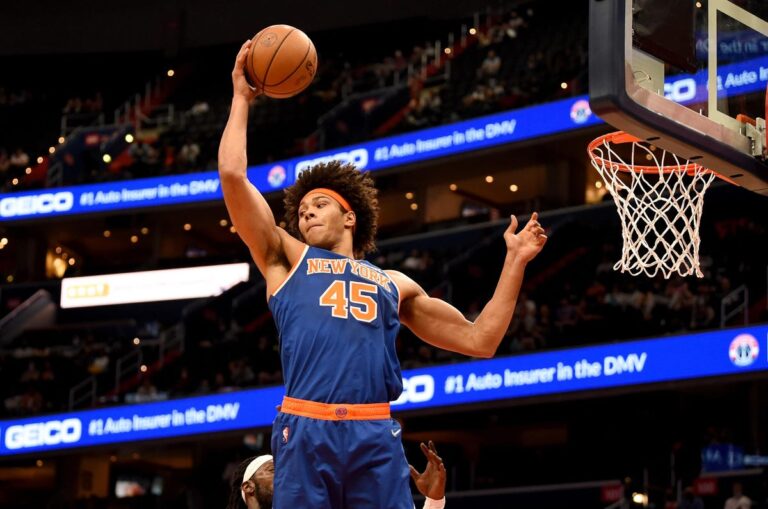 Photo: Getty Images Miles McBride and Jericho Sims were assigned to the New York Knicks’ G-League affiliate, the Westchester Knicks, for its game against the College Park Skyhawks on Thursday night. The Knicks didn’t practice on Thursday after playing three games in four nights. Check out our Latest News and… 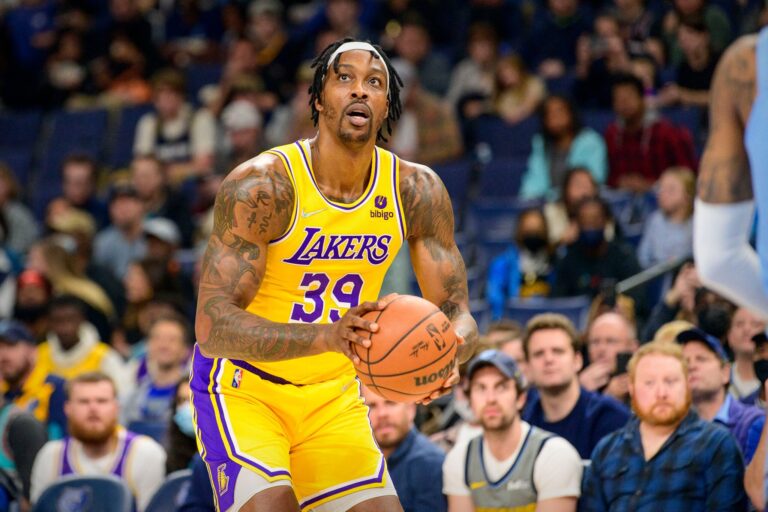 Photo: Jerome Miron/USA Today Sports, via Reuters From one former Los Angeles Lakers big man to another, Dwight Howard goes off on Shaquille O’Neal for criticizing his playing in the Taiwan league: “You gotta stop hating brother… That’s highly disrespectful and hating. You too old and too big to be… 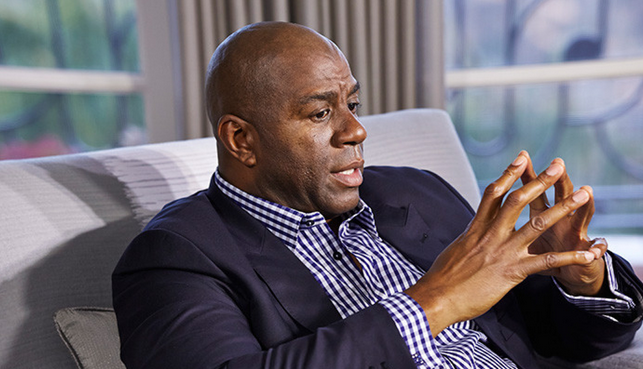 Photo: thejasminebrand.com Bill Russell, one of the most important and accomplished athletes in history, died on Sunday at the age of 88 with his wife Jeannine by his side, his family announced. The Los Angeles Lakers legend Magic Johnson took to Twitter to react to the news: “I’m heartbroken to…

De’Aaron Fox is on a mission this season. Since getting drafted by the Sacramento Kings in 2017 as the fifth pick, the franchise has not made the playoffs. This year, Fox wants to be at the forefront of getting them there. The Kings reshaped their roster for the second half… 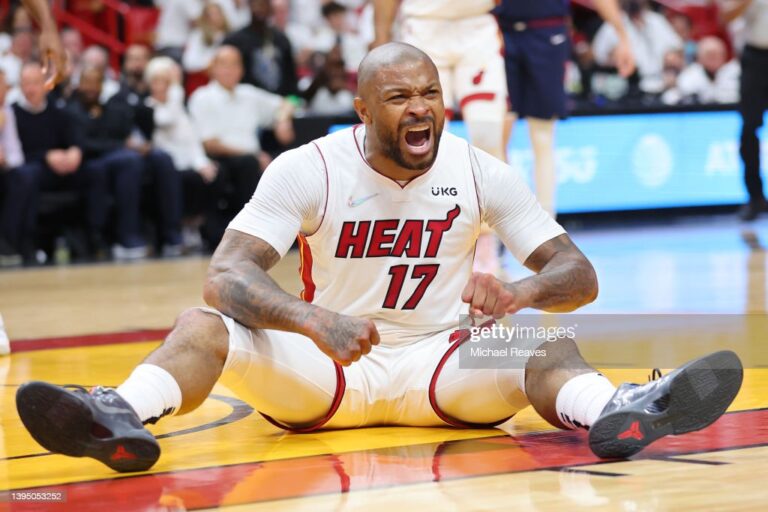